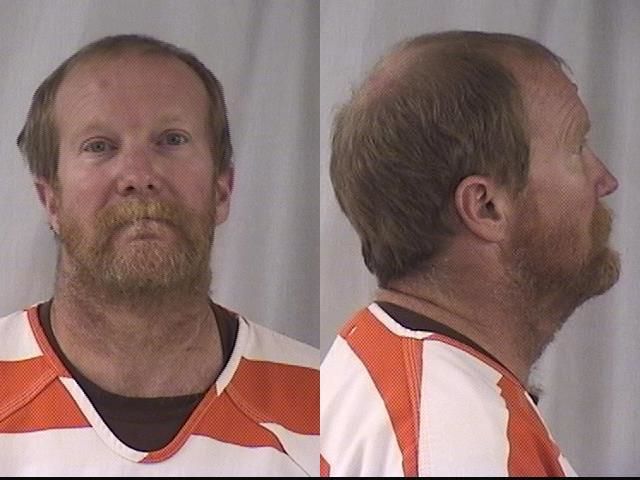 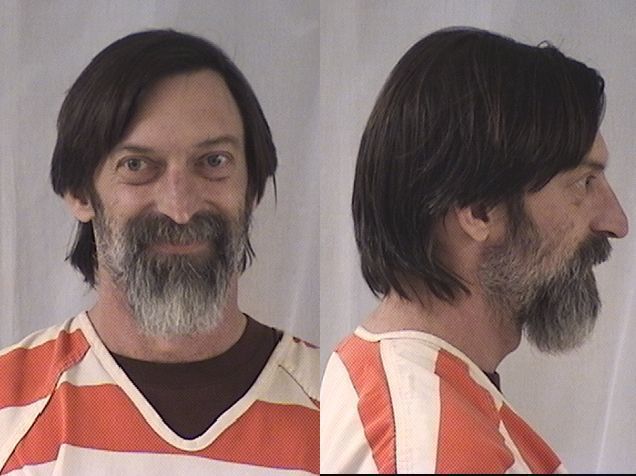 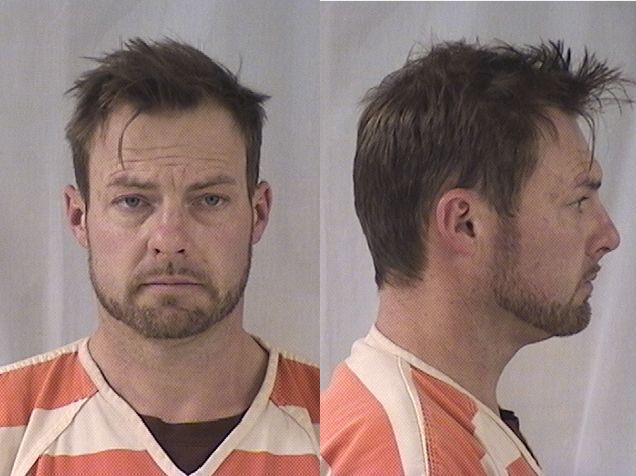 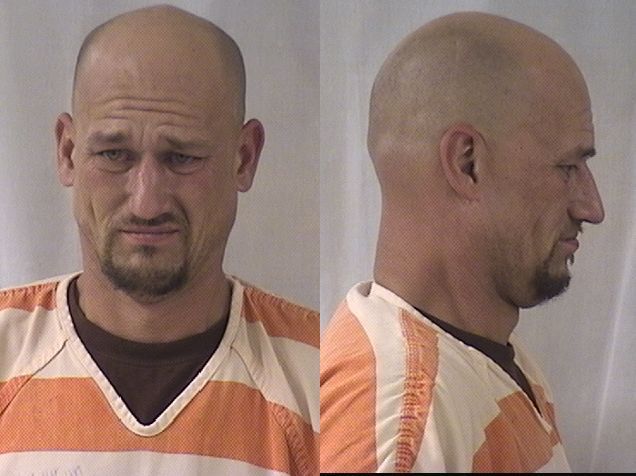 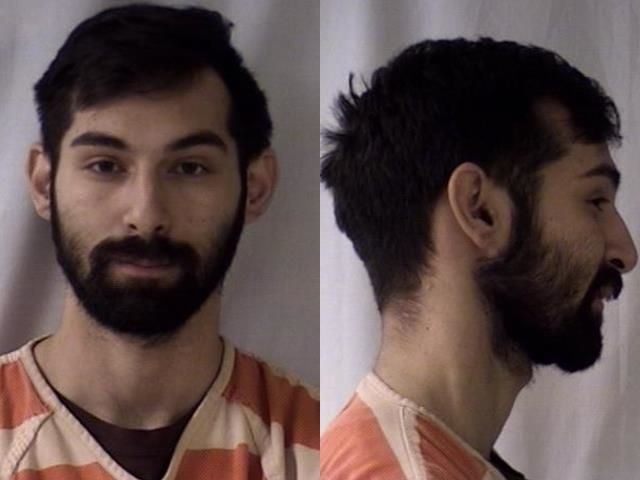 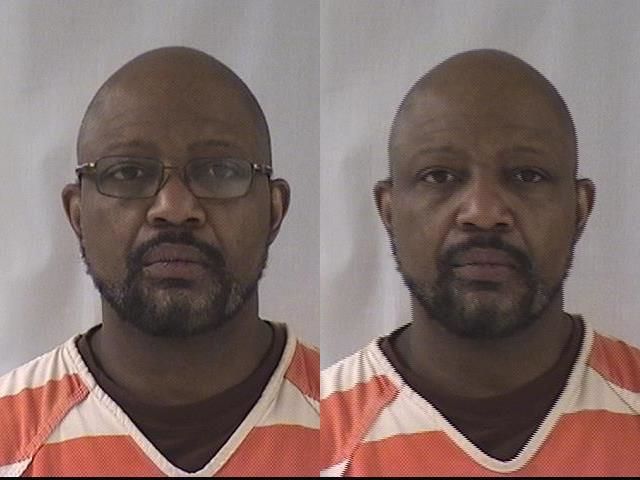 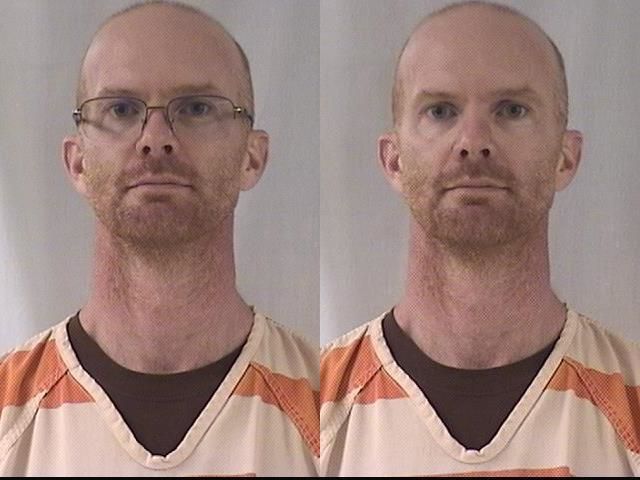 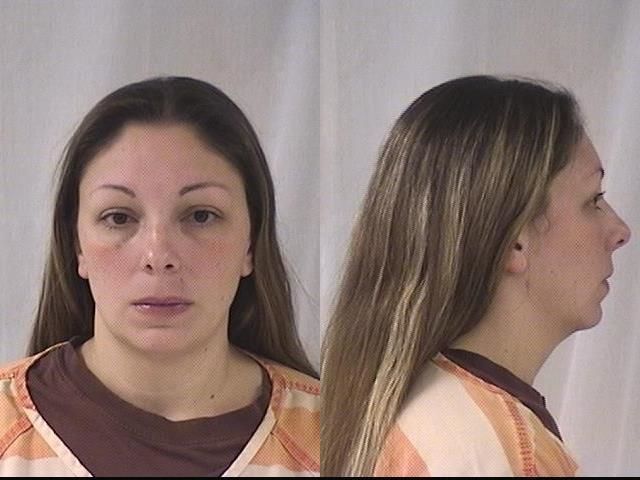 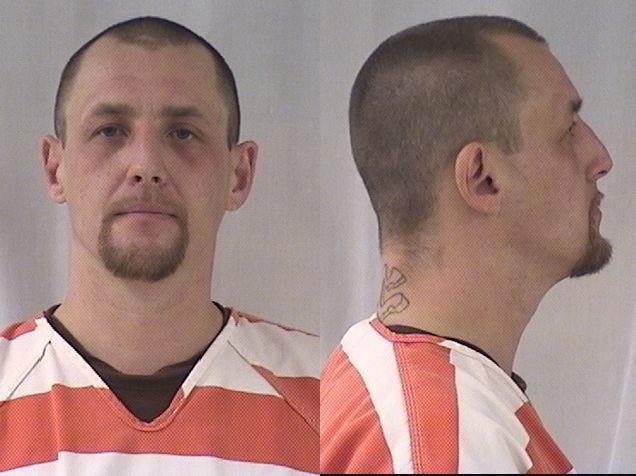 CHEYENNE – A man accused of murdering a woman in Laramie County and disposing of her body near Cody will be evaluated for his competency after pleading not guilty Thursday morning in Laramie County District Court.

Joseph Underwood, 45, is charged with first-degree murder, stalking and two counts of applying pressure on the throat or neck. He pleaded not guilty, but a trial date hasn’t been set due to pending competency evaluations.

Underwood is accused of killing Angela Elizondo, 40, of Cheyenne.

At his arraignment, Underwood’s attorney, Brandon Booth, said he initially waived Underwood’s speedy preliminary hearing rights because he was trying to obtain medical records for about Underwood’s brain injuries.

In 1992, Underwood was involved in a motorcycle crash in Cody as a teenager that left him with a brain injury. In 2014, during a standoff between himself, his ex-wife’s cousin and police, Underwood shot himself in the head.

Booth said they were just able to obtain some of Underwood’s medical records and wanted to have Underwood evaluated for competency due to his traumatic brain injuries. He also said Underwood was reserving the right to plead not guilty by reason of mental illness.

When Judge Peter Froelicher asked Underwood if he was understanding the proceedings and what they mean, Underwood replied that he wasn’t really able to.

Booth said he would like Underwood to be evaluated for competency by a specific evaluator who is familiar with neurology and traumatic brain injuries. However, Laramie County District Attorney Leigh Anne Manlove said Underwood had been previously evaluated by the Wyoming State Hospital and deemed competent. She said requesting a specific person to do a competency evaluation is a diversion from what is normally done.

On Nov. 2, law enforcement found Elizondo’s body in a creek bed just south of Cody. Her body was covered with a blue sheet and tied to a red handcart, according to court documents.

Underwood returned to the scene later that night and was arrested after a standoff with law enforcement. He later admitted to law enforcement that he thinks he strangled Elizondo, according to court documents.

Elizondo’s autopsy revealed that her cause of death was strangulation and blunt force trauma, according to court documents. Elizondo and Underwood were in a turbulent dating relationship, and on the night of her murder, she returned a ring Underwood had given her.

Patrick Varra, 52, pleaded not guilty to aggravated assault and battery-threatens with a weapon. His trial is scheduled for June 22.

Varra’s estranged wife made a report to police that Varra allegedly had held a knife to her throat and told her “B----, I could kill you so easy,” according to court documents. The wife also told law enforcement that previously Varra had allegedly pushed and held her down in the living room and threatened her.

Eric Carter, 38, pleaded not guilty to aggravated assault and battery-bodily injury with a weapon, driving under the influence and three other traffic charges. His trial is scheduled for June 22.

Carter was allegedly driving under the influence when he hit a car. The driver of the hit vehicle got out and approached Carter. When she was approaching Carter, he allegedly drove his car into her vehicle and hit her car several more times before driving off, according to court documents.

Officers later located Carter and observed that he smelled strongly of alcohol and found a Maverick drink cup with brown liquid in it that smelled like alcohol, according to court documents.

John Sanders, 41, was charged with aggravated assault and battery-threatens with a weapon, driving under the influence and reckless driving. After a competency evaluation, Sanders was found not competent.

Froelicher remanded Sanders to the Wyoming State Hospital for 90 days to see if Sanders’ competency can be restored.

Sanders is accused of following three people and threatening them with a replica handgun. He had been previously drinking that night.

Mijito Johnson, 26, was sentenced to 18 to 24 months in prison, suspended for 18 months of probation with credit for time served after he was found guilty of interference with child custody after a three-day jury trial.

Johnson and his girlfriend, Victoria Marks, had gotten into an argument over a car seat when Johnson took Marks’ child. An Amber Alert was issued for the 1-year-old child across Wyoming, Colorado, Kansas, Arizona, New Mexico and Oklahoma. Johnson was later found at his brother’s house in Aurora, Colorado, on April 11 with the child.

Horace Lewis, 54, pleaded not guilty to aggravated assault and battery-threatens with a weapon. His trial is scheduled for June 8.

Officers responded to a disturbance Dec. 19 and found Lewis allegedly threatening another man with a knife. When officers went inside the residence, they found Lewis being held against the wall by Jordan Mitchell, according to court documents.

Mitchell and Lewis got into an argument after Lewis allegedly insulted Mitchell’s wife after the two had been drinking, according to court documents. Mitchell then confronted Lewis about the insult, and Lewis then allegedly threatened Mitchell with a knife.

Victor Miller, 37, pleaded not guilty to strangulation of a household member and domestic battery. His trial is scheduled for June 8.

On Dec. 1, officers responded to a domestic disturbance where they encountered Miller’s girlfriend. Officers noted that she had bruises forming on her right cheek, left cheek and under her right eye, according to court documents.

She also had a two-inch scratch on her left cheek and redness on her neck. Officers determined Miller punched her in the head and face multiple times, as well as holding her down and strangling her with his hands, according to court documents.

Ashley Harada, 33, pleaded not guilty to three counts of distributing a controlled substance to a person under 18 years old, misdemeanor possession of THC wax and three count of child endangering.

Hansen went back to the residence and spoke with Harada to see if she was aware that the children had been smoking marijuana, according to court documents. Harada allegedly told Hansen that she was aware that her son smokes marijuana and prefers if they smoke at home versus someplace else.

The parent of the other child allegedly smoking marijuana at the residence, Stacie Thillet, also took their child to the hospital. Thillet’s child told her that they had been smoking THC wax.

Thillet’s and Hansen’s children both tested positive for THC at the hospital.

The third child who smoked at the residence was Harada’s daughter, who was friends with Thillet and Hansen’s child.

Christopher Cauwenberghs, 37, was sentenced to three to five years in prison for strangulation of a household member per a plea agreement. The domestic battery charge was dismissed at sentencing.

During sentencing, Cauwenberghs said he’s engaged to be married, with a child on the way, and has picked himself up after getting arrested and found a job.

Prosecuting attorney Caitlin Harper said the victim in the case has post-traumatic stress disorder, depression and can no longer take care of her children. Harper said she was concerned that if the victim had to face trial, she would get secondary trauma from the incident.

Judge Thomas Campbell said Cauwenberghs had an inadequate acceptance of responsibility concerning the crime, and the state made a good choice with the plea agreement. Campbell also brought up that Cauwenberghs had a 13-page criminal history.

On March 13, officers responded to a 911 hang-up and came in contact with Cauwenberghs’ then-girlfriend, according to court documents. Officers saw that she had blood on her shirt, was bleeding from her mouth and ear, as well as having red marks on her neck.

She told officers Cauwenberghs had choked and punched her, and pulled her hair, according to court documents.