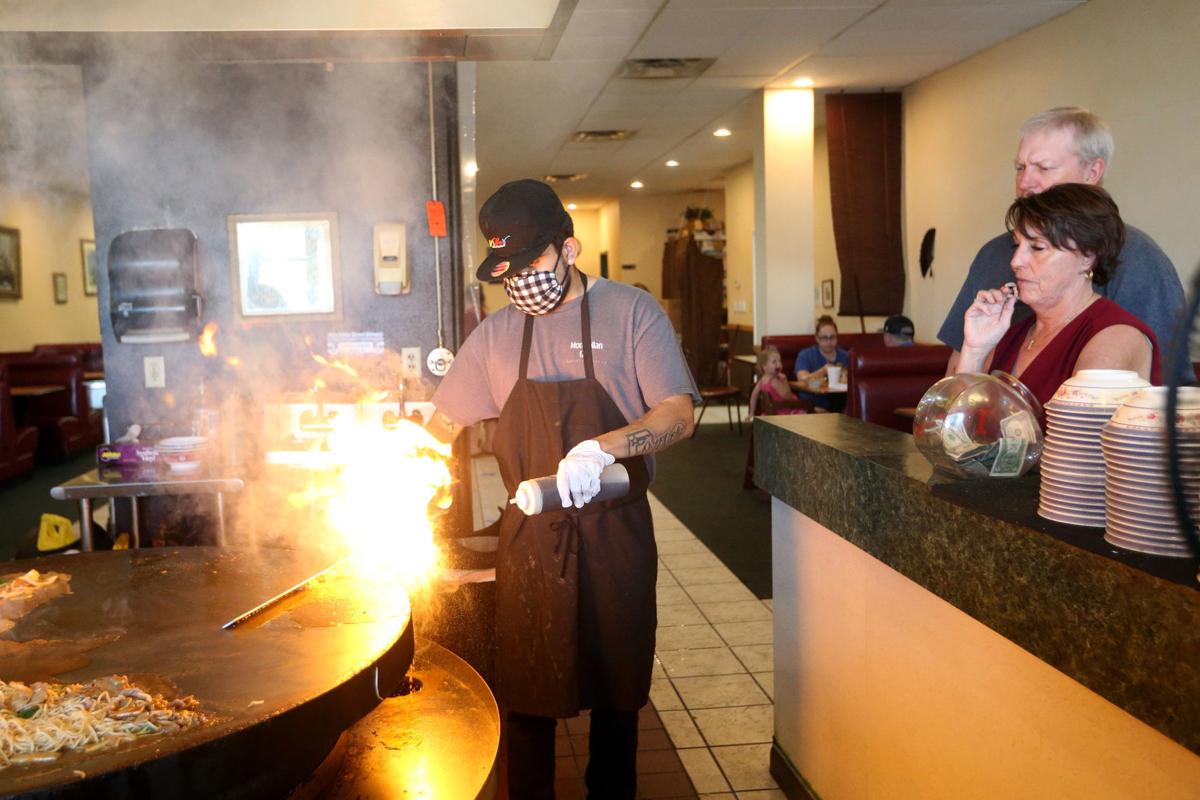 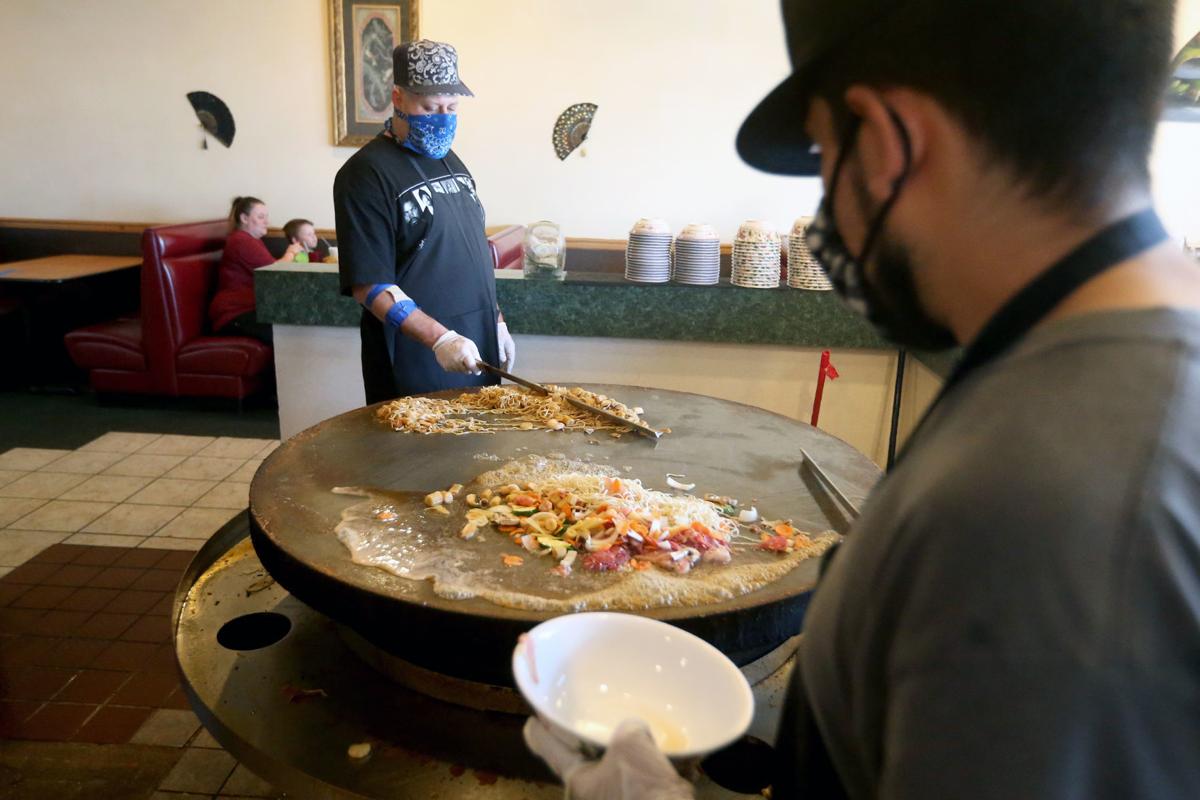 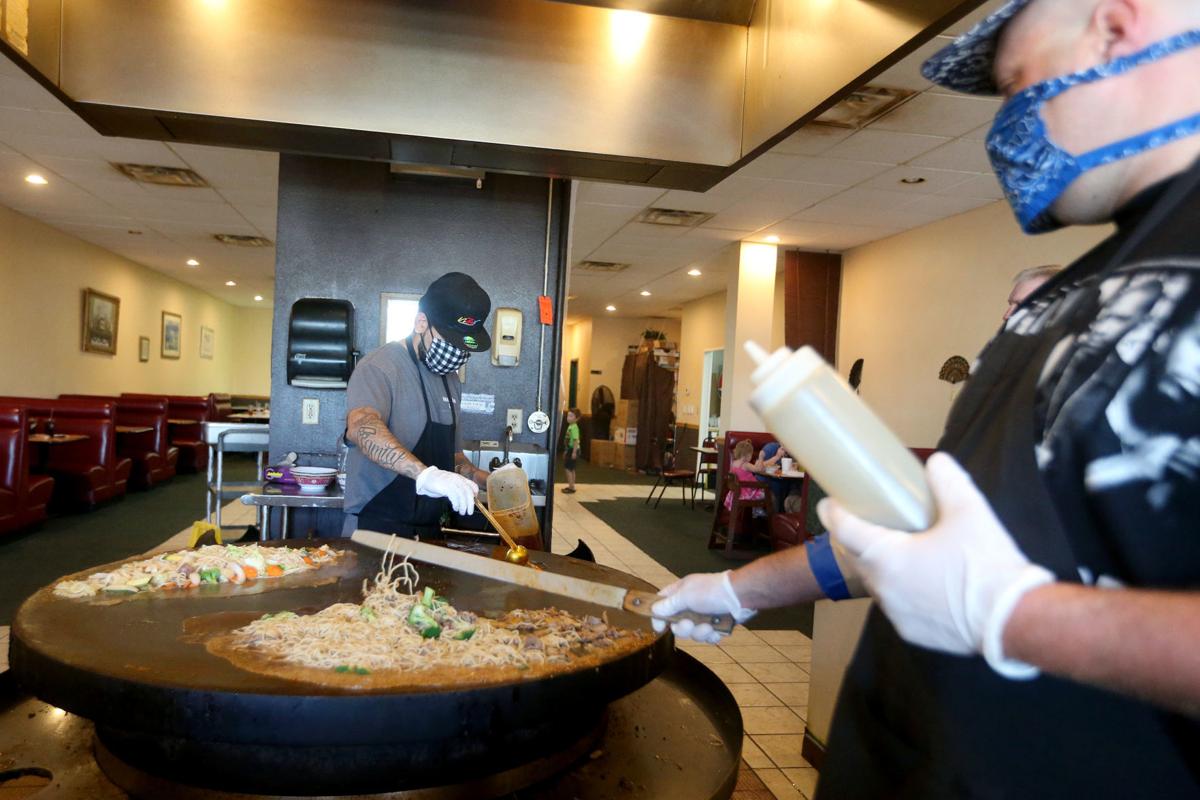 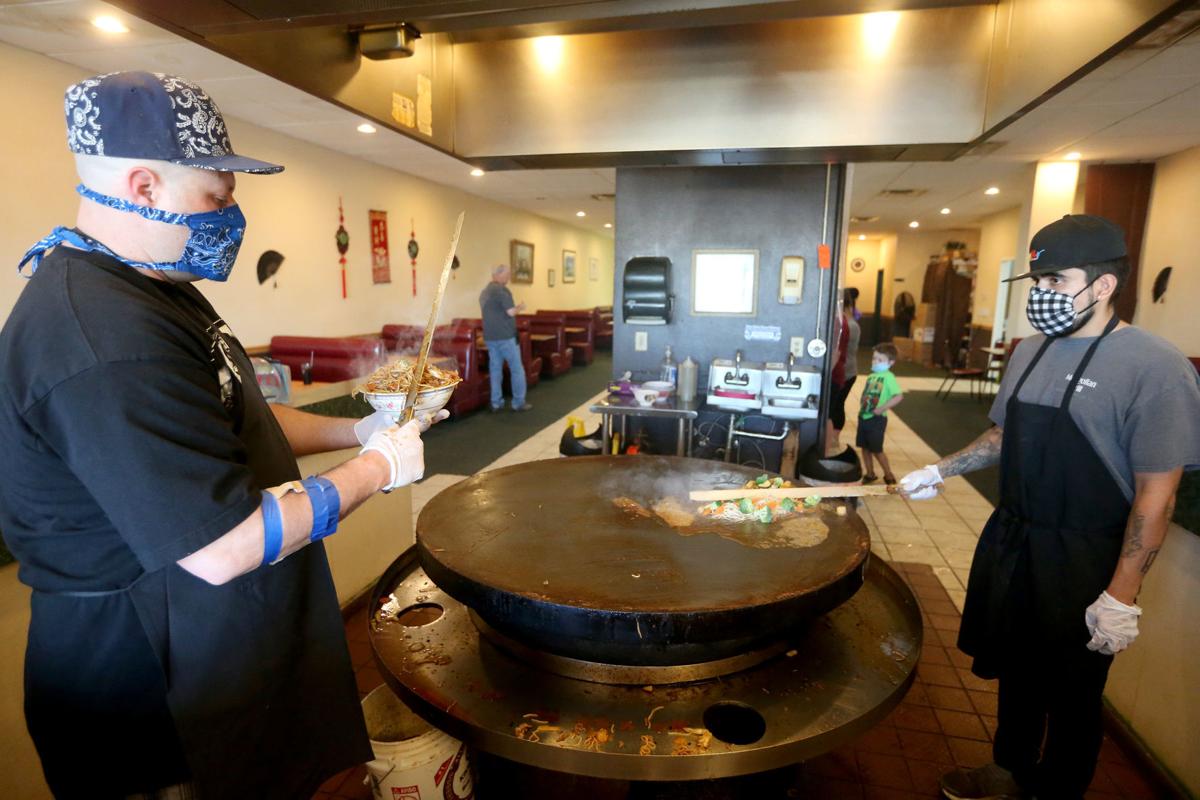 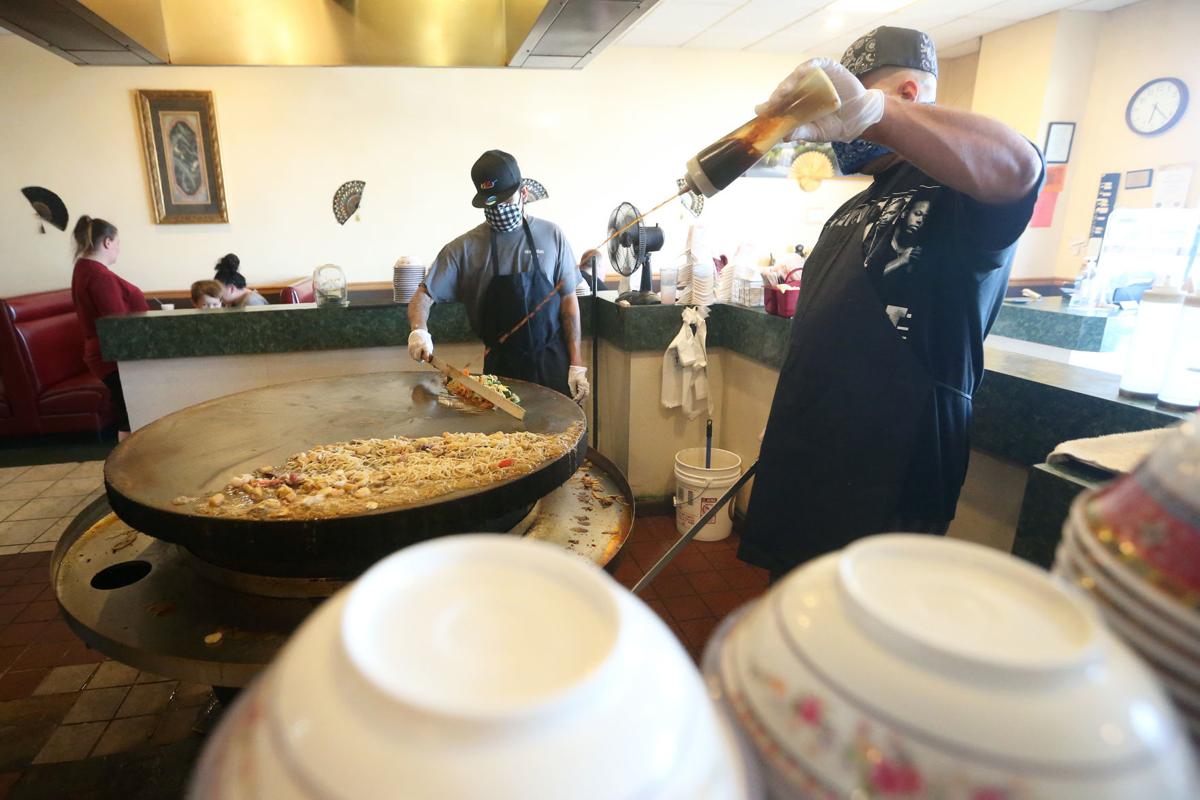 CHEYENNE – The Cheyenne-Laramie County Health Department would like to recognize businesses doing a good job of following public health orders around Cheyenne.

Roy Kroeger, environmental health director at the department, said a lot of times there are stories about people doing the wrong thing when it comes to public health orders, and he would like to show a positive side.

There are a lot of businesses and people in Laramie County doing the right thing, such as wearing masks and social distancing. He said he would like to highlight a few of the businesses around town that are doing well.

At restaurants, customers usually don’t wear a mask because it’s hard to eat when a person has a mask on.

This is why it’s important for restaurant workers to wear a mask to protect their customers who aren’t.

Restaurant workers are also supposed to be wearing gloves when they’re handling food and paper products. This way, the virus also can’t spread from their hands to the food. Kroeger said it’s now known that the virus can live on paper and some other materials for some time, depending on the material.

The health department is going out to the community and doing regular inspections to make sure the health orders are being followed.

Guadalajara’s two locations – Hacienda Guadalajara and Guadalajara Mexican Restaurant – on Lincolnway and Dell Range Boulevard are both doing a great job of following the public health orders. Kroeger said the people working on the grills are going above and beyond to keep people safe.

Mongolian Grill is another local restaurant that’s doing a good job. The restaurant is normally a buffet-style eating experience, but buffets aren’t allowed under the current orders. The restaurant has adapted to closing off the buffet section and having an employee serve the food to customers.

The grill has also put X marks on the floor that are six feet apart as customers stand in line, waiting to be served. After the customers are served, they go to a table as their food is prepared, and staff brings it out to them.

“So I think these guys, they’re not only doing what they need to do, but some of them are being really innovative in the way they do it,” Kroeger said.

Server Manager Alisha Montgomery said operating the restaurant this way has been different, but it’s been getting easier as they go. She said some people don’t like the “Subway style” service, but it’s the only way the restaurant can be open right now.

She said it’s really awesome to get recognized, and she’s proud that the grill is getting recognized because people can forget about them.

For the corporate chains in the community, Kroeger said Chick-fil-A is doing a phenomenal job of following the orders, and if you go to the restaurant, everyone is wearing masks and gloves. The dining room isn’t open at this time, but the workers inside are still washing their hands frequently to protect the curbside customers.

He added that McDonald’s restaurants around town are also doing a great job of following orders. The only McDonald’s in town with its dining room open is the one off of Interstate 25 near the truck stop.

At that location, Kroeger said employees have taken the step of blocking off the self-serve soda fountain and are having employees pour the customers’ drinks for them.

Roy Kroeger of the Cheyenne-Laramie County Health Department said Guadalajara, Mongolian Grill, Chick-fil-A and McDonald's are some of the restaurants in town doing a good job of following public health orders.