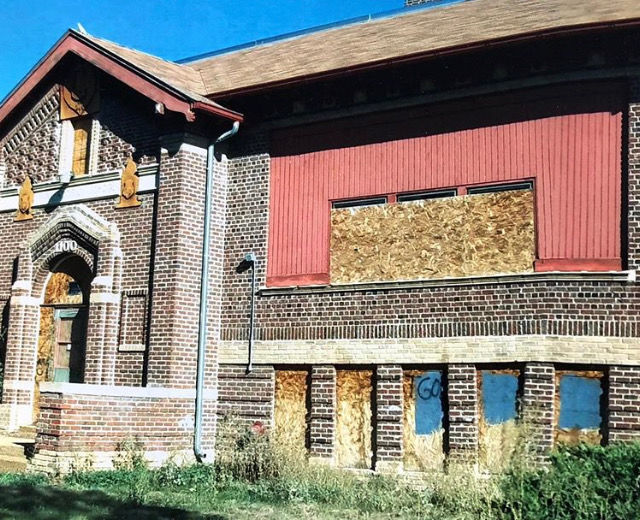 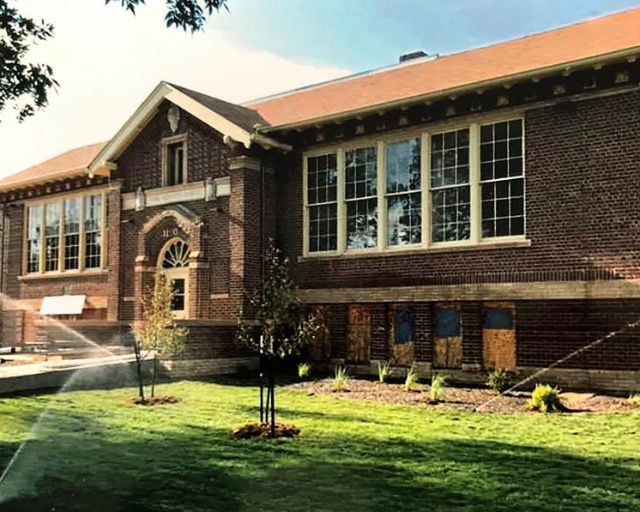 This article misspelled Poder Chief Operations Officer Nick Avila's name as Rick. The mistake was made due to a reporting error. The Wyoming Tribune-Eagle regrets the error.

CHEYENNE – Community members, architects, and small and large business owners were honored Friday for their landscaping efforts that make Cheyenne a more beautiful place to live.

“We really wanted to give recognition to members of our community that have beautified their business and their homes,” Cheyenne Mayor Marian Orr said during the first Mayor’s Beautification Award Ceremony at the Cheyenne Botanic Gardens.

Nominations were received from 20 community members, 15 small businesses and five gardens for the do-it-yourself category.

Orr said this award ceremony is something she has wanted to do since she took office, but cleaning up blighted areas took priority. She recognized the work individuals had done to help the cause.

Poder Academy was deemed the winner of the large business category for transforming “a long abandoned and dangerous building,” as Orr described it, into a college preparatory charter school.

Rande Pouppirt, the architect for the project, said the building used to be “one of the biggest eyesores in town.”

Poder Chief Operations Officer Nick Avila said between creating a high-performance charter school and a beautiful building, “those two components have a really big impact on the surrounding community.”

For the small business award, Virginia Dandy Brinkerhoff was recognized for her displays at her downtown shop, Just Dandy, which she has owned and operated for 20 years.

“It’s a lot of work, but I do it for the community and all my customers, too,” Brinkerhoff said. She changes the decor with each season, putting up witches at Halloween and trees around Christmas.

Louis Brown won the award for the landscaping and garden in his front yard for the do-it-yourself category. Coming from Jamaica, which he called “one big garden,” Brown said he finds gardening very therapeutic and was happy for the recognition.

“I’m so excited about this award,” Brown said. “This is years of work. I didn’t do it to get an award. I did it because this is what I love to do.”

A water-wise award was also given out to commend sustainable beautification efforts in the community. Thomas and Dixie Roberts were recognized for the landscaping at Ameriprise Financial Services.

The business decreased its water usage by replacing sod with granite boulders, and added a waterfall and walking bridge for the public to enjoy.

The winners were presented with vibrant bouquets of autumnal flowers in customized vases.

Mary Ann Kamla of the Cheyenne Master Gardeners attended the ceremony to get ideas for stops on the group’s Garden Walk, which they hope to start up again this year. She stressed what nice landscaping can do for a city.

“I can’t tell you how much it improves a neighborhood and a community,” Kamla said.

Margaret Austin is the Wyoming Tribune Eagle’s local government reporter. She can be reached at maustin@wyomingnews.com or 307-633-3152. Follow her on Twitter @MargaretMAustin.

Properties with eye-catching landscapes and gardens were honored Friday for improving the look of the city at the inaugural Mayor's Beautification Ceremony.

McDaniel: The time has come to divide the U.S. into two countries