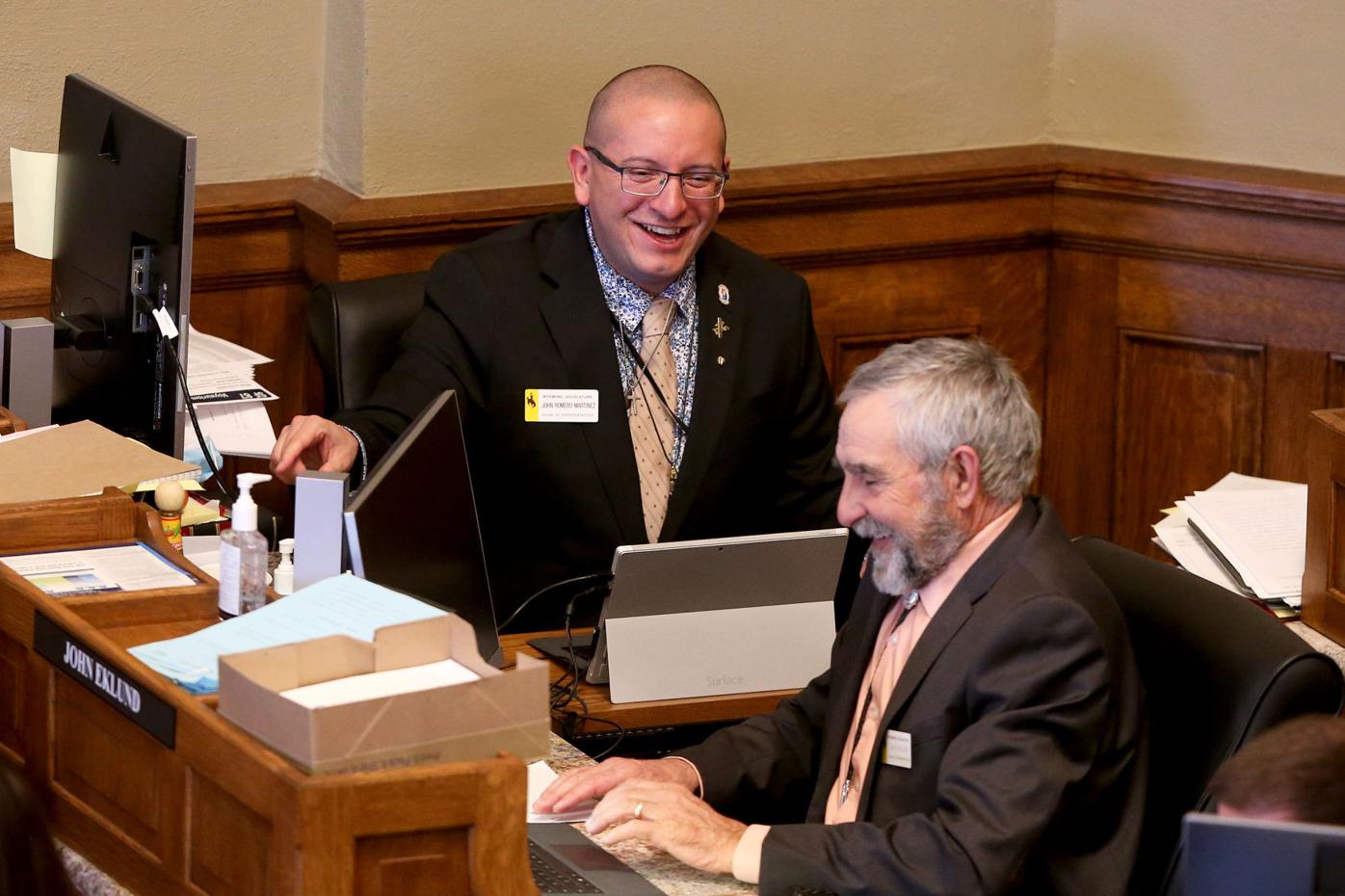 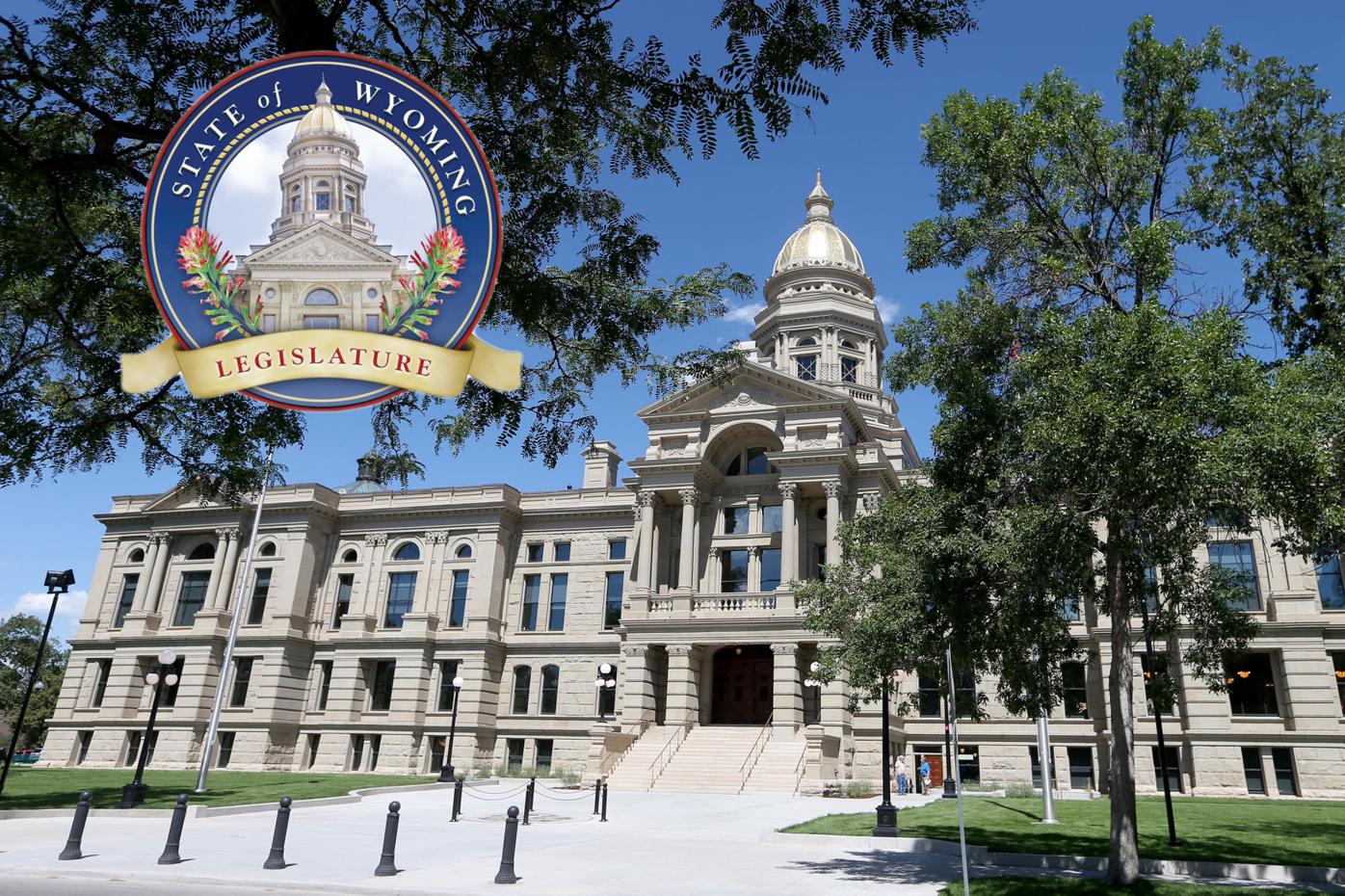 CHEYENNE – The Wyoming House of Representatives gave its initial support to a bill authorizing the expansion of Medicaid coverage to many low-income residents in the state on Monday, the final day for legislation to receive an initial vote in its originating chamber.

House Bill 162, which gained committee approval last week, would authorize state officials to pursue a plan to expand Medicaid coverage to Wyoming residents whose income is at or below 138% of the federal poverty level. Medicaid expansion would cover approximately 24,000 state residents in its first two years of implementation, according to recent estimates from the Wyoming Department of Health.

Proponents of Medicaid expansion have pushed the proposal with added urgency this year, largely due to new federal incentives available to the 12 states that have declined to expand Medicaid over the last decade. Under the latest federal stimulus bill signed into law earlier this month, those states could gain a 5% boost to their traditional Medicaid matching program, which Wyoming receives at a 50-50 split and includes a far wider population than the expansion-eligible one, if they decide to finally opt in to Medicaid expansion for their low-income population.

A 5% increase in federal funds for the state’s general Medicaid population would bring roughly $120 million in revenue to the state, according to official estimates, with proponents of Medicaid expansion arguing that money would more than offset the roughly $20 million cost to Wyoming per biennium to implement the program. Under Medicaid expansion, the federal government covers 90% of the costs, with the state picking up the remainder of the tab.

The new incentives appear to have moved the needle for several lawmakers in the House. During floor debate, several leading lawmakers – who said they had repeatedly voted against Medicaid expansion over the past decade – backed the proposal before them now, given the added incentives. Rep. Sue Wilson, R-Cheyenne, who chairs the House Labor, Health and Social Services Committee, said she had long been worried about the state’s ability to cover its 10% of the deal for Medicaid expansion, but the federal incentives, which will last for at least two years, helped ease her concerns.

“Medicaid expansion is not a silver bullet. Neither is it the black demon from the pit of hell,” Wilson said. “You have to find a balance somewhere, and I think on the balance, I’m going to come out as an ‘aye’ vote.”

House Speaker Eric Barlow, R-Gillette, spoke of his experiences pitching in at a local soup kitchen, where he saw many people with health problems that would be assisted through Medicaid expansion. The proposal before the House would open up “a much bigger door” for those people, who otherwise either go without health insurance or go to a free clinic, Barlow said.

“I voted no multiple times on this same issue … and I’m going to vote yes this time, because I haven’t seen any other solution,” Barlow said. “Nobody’s brought anything forward, and I’ve looked myself.”

Sponsored by Rep. John Romero-Martinez, R-Cheyenne, the bill was also amended to mirror a similar proposal brought forward in the Senate. That proposal from Senate Minority Leader Chris Rothfuss, D-Laramie, died Monday due to it not receiving an initial vote in the Senate by the procedural deadline.

While most who testified during the House debate Monday night were in favor of expansion, a pair of Wyoming lawmakers, Rep. Robert Wharff, R-Evanston, and Rep. Christopher Knapp, R-Gillette, spoke against the proposal, arguing Medicaid expansion would put more of a strain on the state’s health care system than anticipated.

The expansion proposal, which was advanced on its second reading Tuesday, must receive final approval from the House of Representatives by Wednesday night, the deadline for bills to gain support from their chamber of origin. If approved by the House on Wednesday, the legislation would then head to the Senate for further consideration.

This story was originally published online at WyomingNews.com and on the free WyoNews app at 8:30 p.m. Monday.

After gaining initial support from the Wyoming House of Representatives Monday night and a second vote of support Tuesday, a proposal to expand Medicaid coverage to low-income residents must receive one final votes of approval from the House by Wednesday night, the deadline for bills to gain final approval from their chamber of origin, before it could head to the Senate for further consideration.