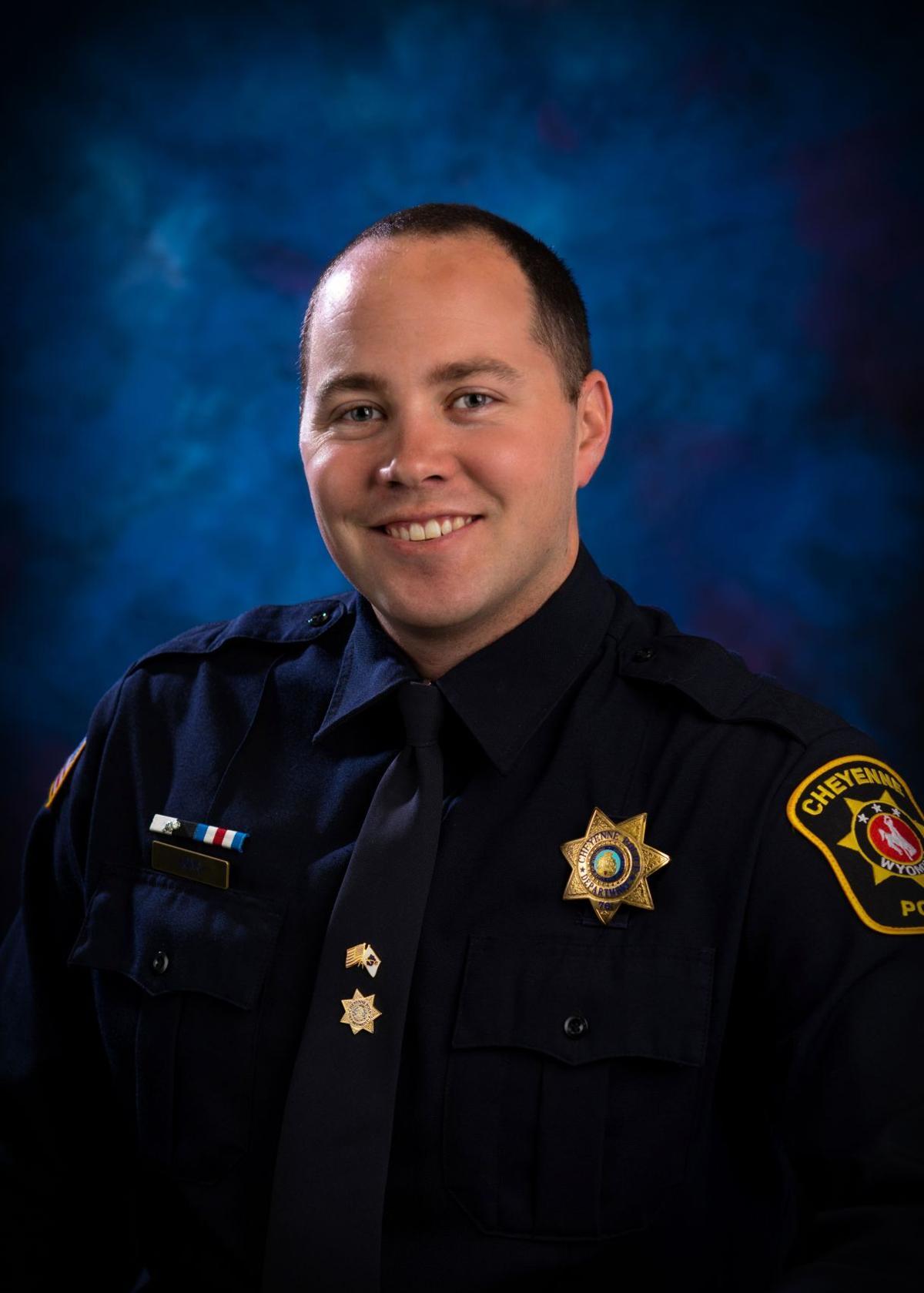 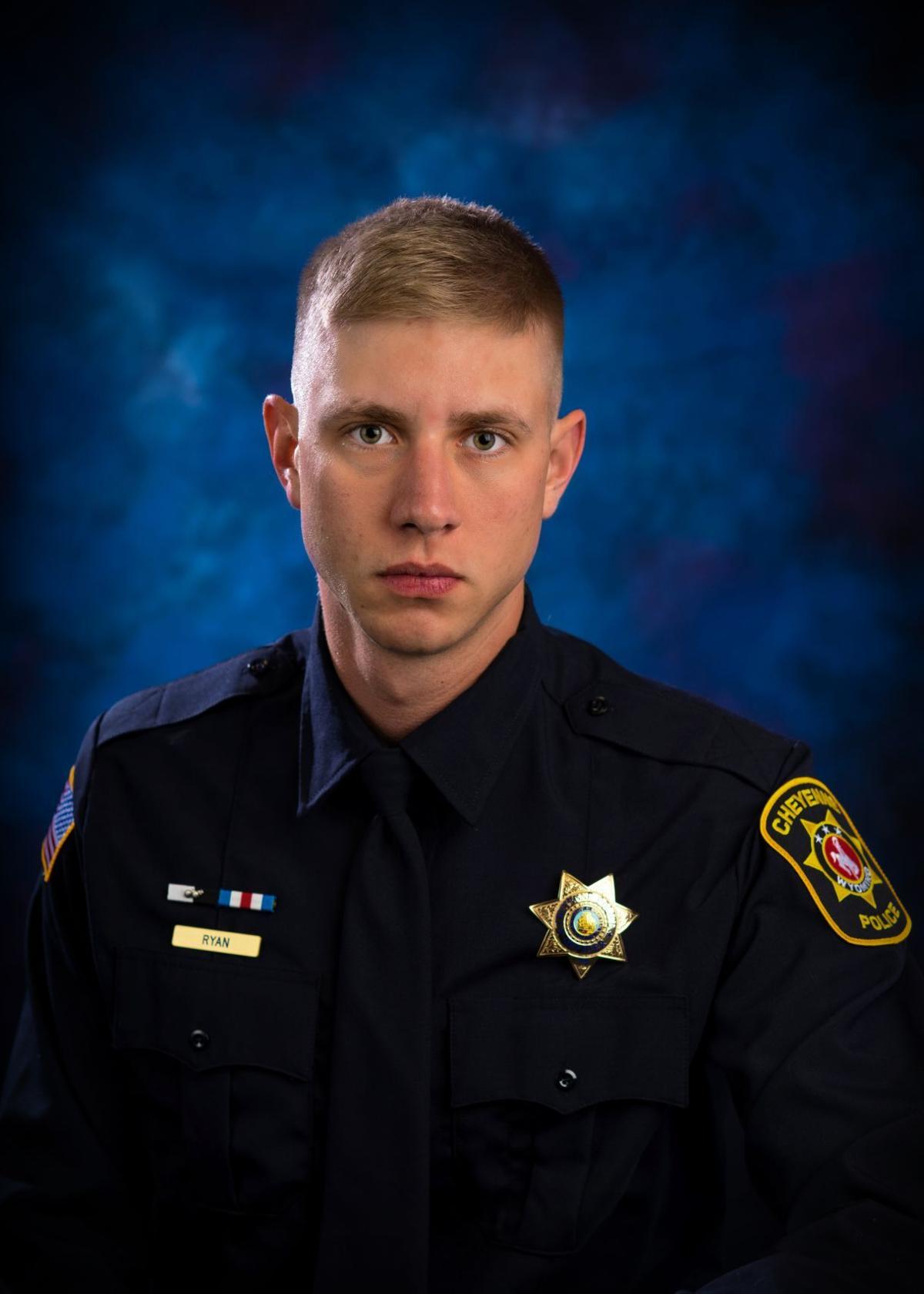 They provided artillery support to Operation Inherent Resolve in Iraq and Syria, Operation Freedom Sentinel in Afghanistan, and conducted training with Middle Eastern partners in support of Operation Spartan Shield.

Throughout the deployment, the brigade was always prepared and staged to respond with fire response elements throughout the area of responsibility, according to a CPD news release.

There are several officers in the department who balance police duties with military duties, according to the release.