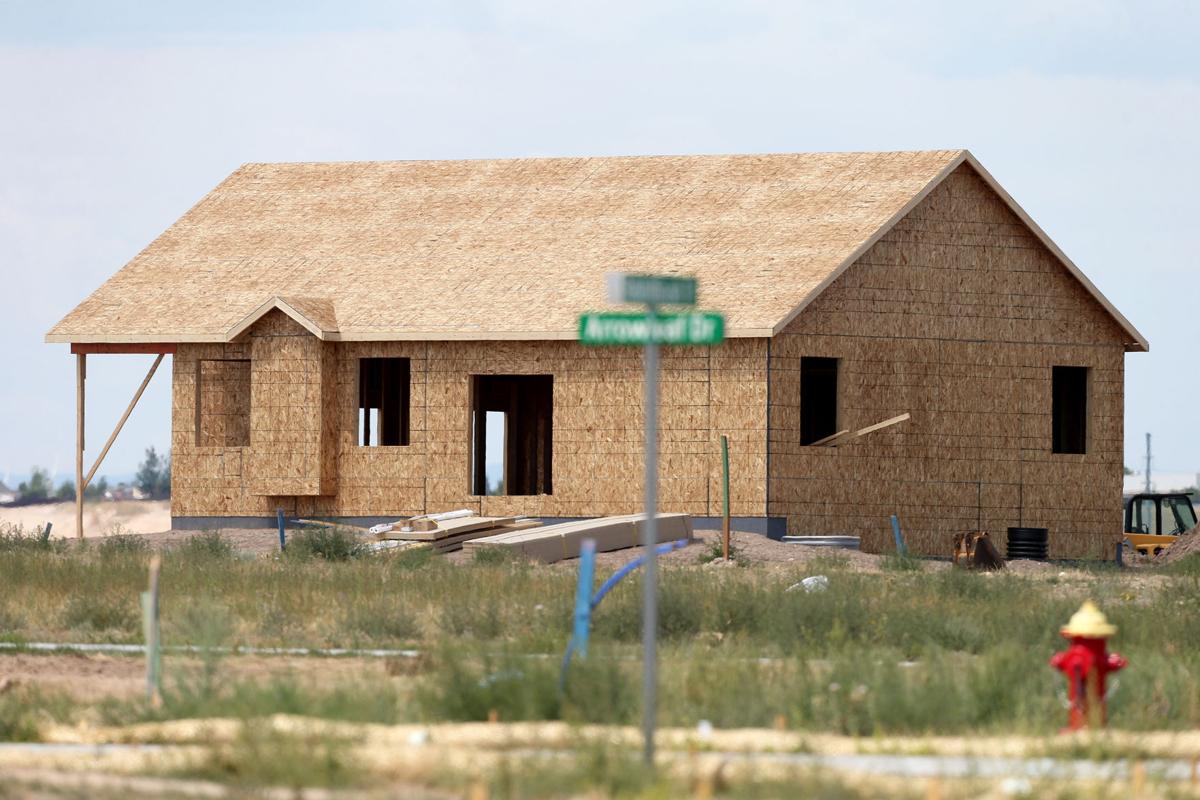 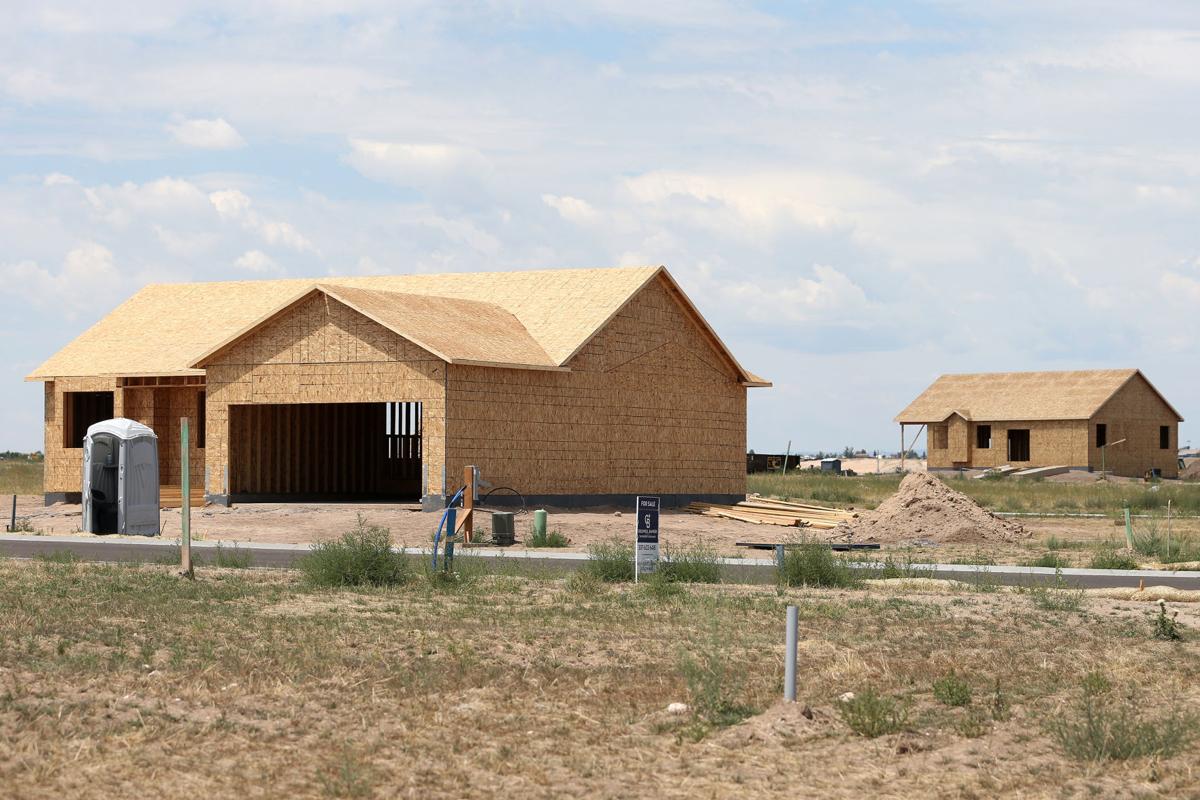 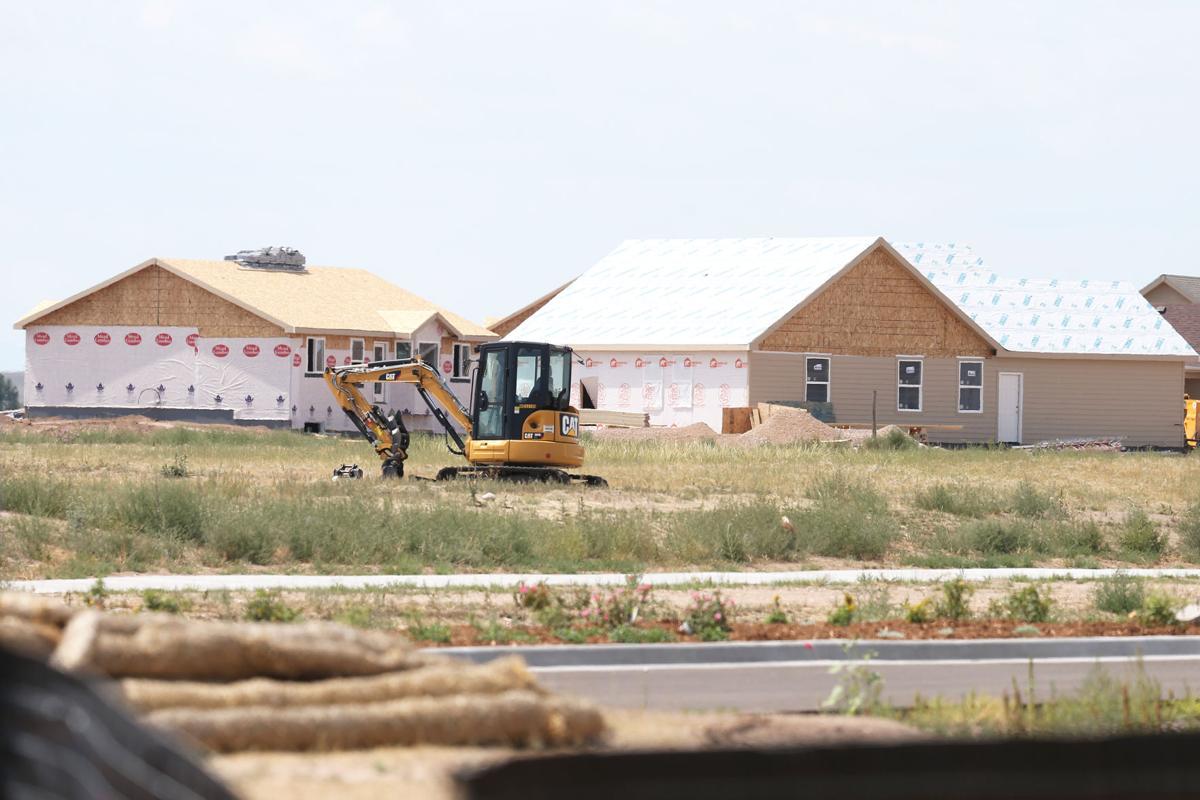 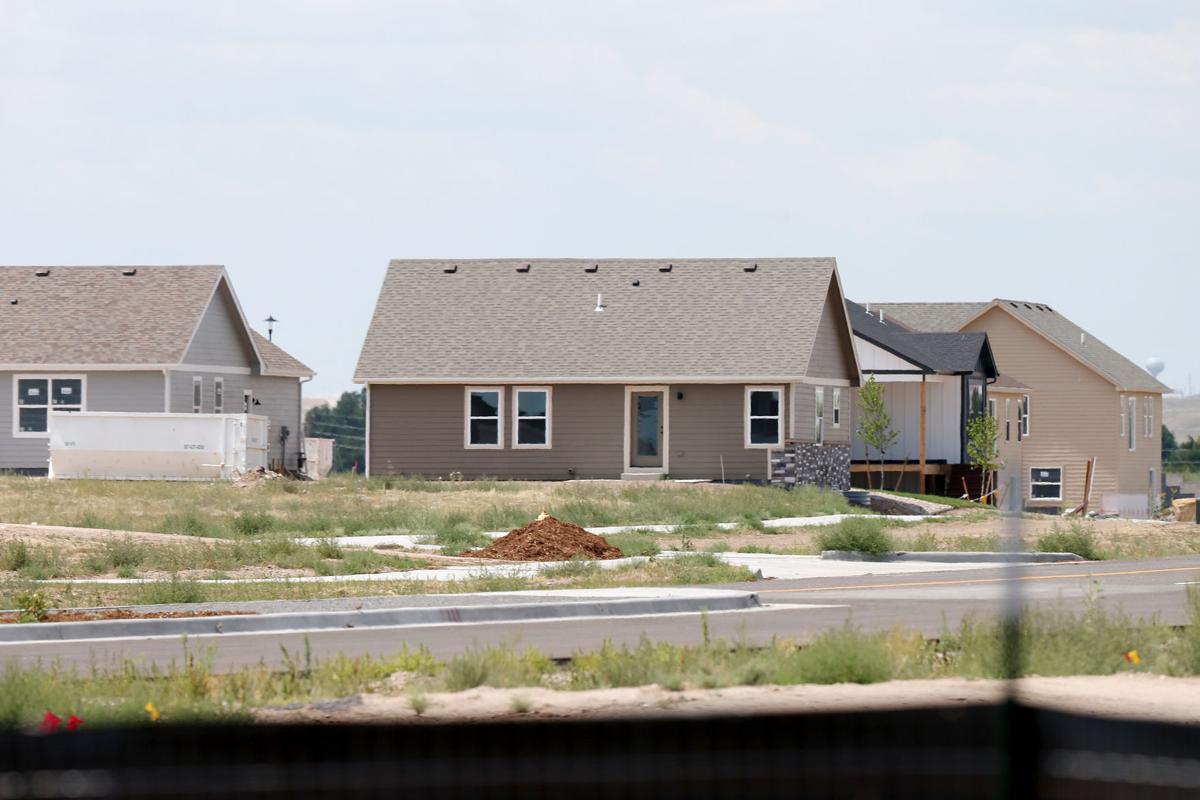 CHEYENNE – Wyoming’s average home price has risen nearly 10% since early last year, marking the fastest rate of increase in the state’s real estate valuations since the third quarter of 2007.

That uptick, while indicative of a buoyant real estate market in the state, reflects a more complex dynamic of supply and demand that some experts say has left many lower-income families with few homeownership options.

While the U.S. economy shrunk at its fastest quarterly rate on record from April through June, the national housing market has not taken nearly as much of a hit. That has partially been due recent record lows in mortgage rates of just below 3%, as reported by mortgage investment giant Freddie Mac.

But as some families have sprung for housing investments with interest rates at record lows, others have backed off. Wyoming Chief Economist Wenlin Liu, who puts together the quarterly report noting the price jump, said the state’s housing supply has been limited for years, especially for families that fall in lower-income categories.

That dynamic, Liu said, has forced many residents to instead seek housing through rentals, which have become more costly in some Wyoming cities.

“In a community like Cheyenne, the rent was going up and up and continuing to increase,” Liu said. “For some renters, if their renting term expires and they look for another rental home, it’s just increased again.”

Laramie County Commissioner Gunnar Malm, who works in real estate and previously served as president of the Cheyenne Board of Realtors, said affordable housing has been an issue dating back to at least the 2008 economic crisis.

Malm said the supply of rentals and homes “of all kinds” has dropped further with high demand and low interest rates. He pointed to several development costs that ultimately end up impacting the pocketbooks of homebuyers.

“The price of the land is ever increasing with the increasing costs of infrastructure that are needed for those subdivisions, and then the price of labor and materials that go to build those homes,” Malm said.

Liu’s report noted that in Wyoming, single-family building permits for new, privately owned residential construction in the first quarter of 2020 were 3.5% lower than the previous year’s level.

Another factor, which Liu said had some “anecdotal evidence,” that might help explain the price jump is more out-of-state people looking to buy up property out West, with Wyoming trailing only Montana and Idaho in its home price spike.

“It used to be Seattle, Denver, Salt Lake City, but with their prices so high, it’s come to a point ... it’s just so expensive that people can’t afford it,” Liu said. “That’s why somehow, because of COVID-19, they probably find that less densely populated places become attractive.”

Wyoming’s average home prices have risen at their fastest rate since the third quarter of 2007, though the buoyant market still has little to offer for lower-income homebuyers.