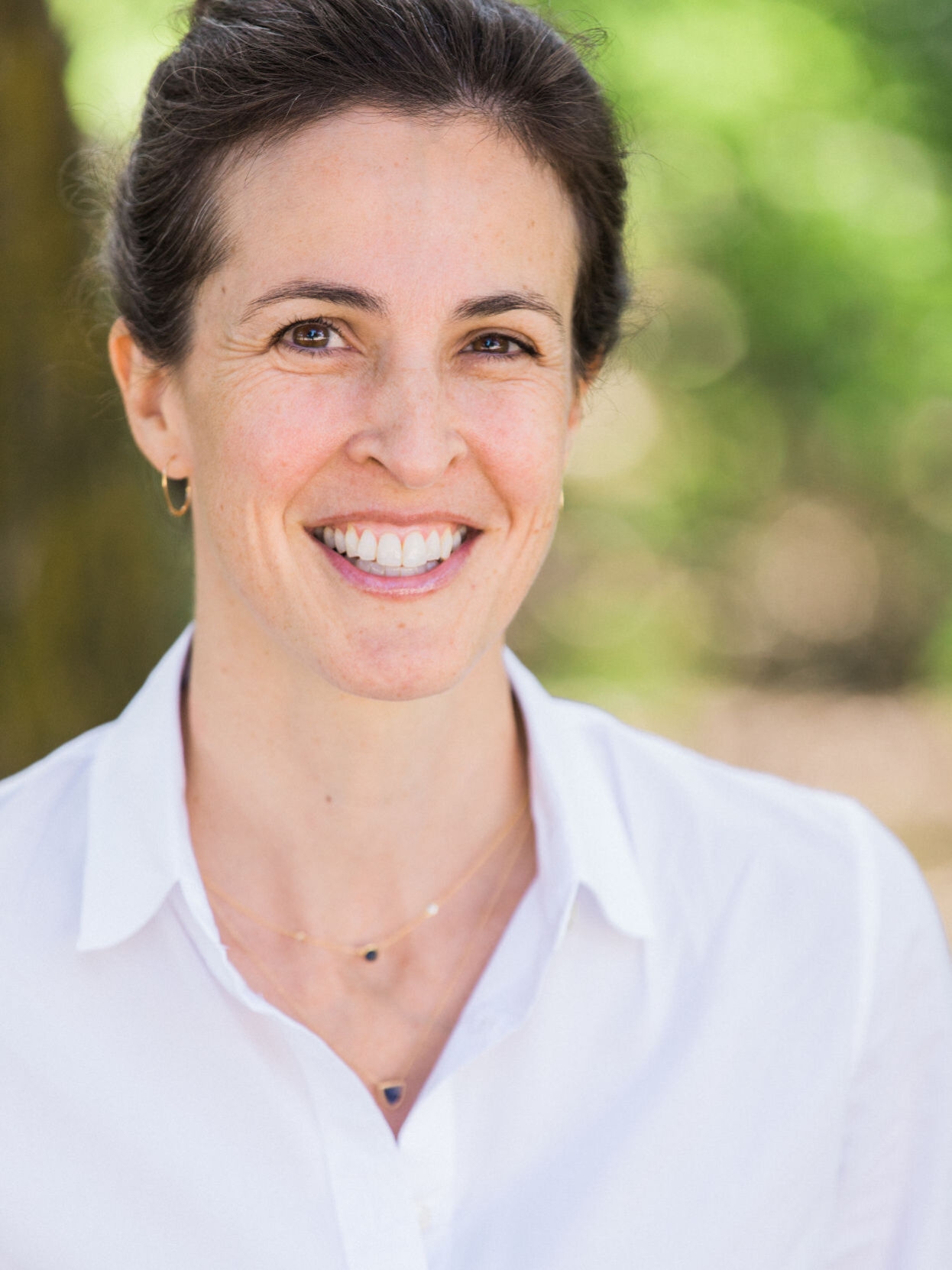 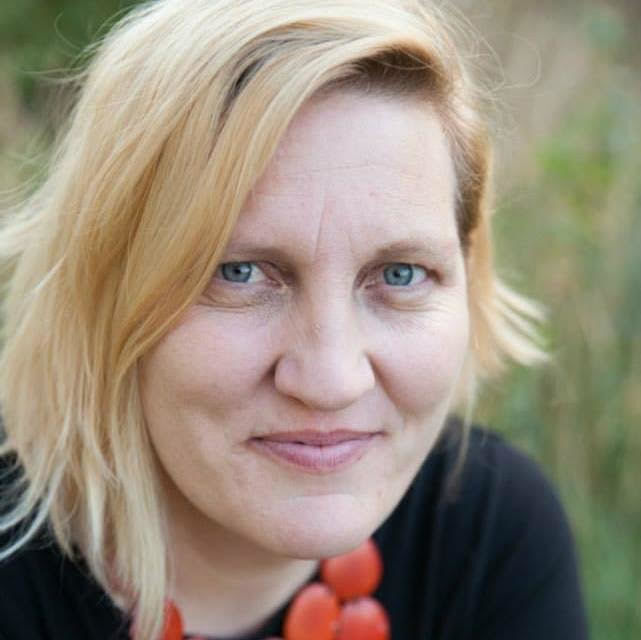 We can all agree that more information is better.

Sometimes, though, Wyoming state statute lags behind what we know to be true. There’s a small – but important – part of Wyoming law that describes what language legislators can use when they’re creating new laws.

These are the “rules of construction.”

They don’t agree that more information is better when it comes to certain language. At a time when the world has determined that descriptive pronouns aid in specificity, Wyoming state statute still demands that the only acceptable pronoun is the masculine pronoun: “Words in the masculine gender include the feminine and neuter genders.” (That’s W.S. 8-1-103 (a) (vi), if you want to get specific.)

The “rules of construction” don’t come up frequently, but they sure did in House Judiciary as the committee worked House Bill 34, Youthful offender program-amendments.

During discussion, Rep. Barry Crago, R-Buffalo, moved to amend the bill to add the gender-specific pronoun “she” in line 22 on page 3. That line in the bill reads, “an inmate is eligible for placement in the youthful offender transition program only if he ...” and goes on to list the requirements for the program.

Rep. Crago said, “I know that ‘he’ applies to all people in the state of Wyoming in the statute as it’s written. When we first were looking at these amendments to the statute and the changing of the program, we heard that the program would be now encompassing females within the state of Wyoming. … By reading the amendments, you would not know we are now including females, young women, within our boot camp program.”

This is where the link between the “rules of construction” and actual sex-based discrimination starts to become apparent.

When statute forces the masculine gender to stand in for all genders, it obscures who the law is intended to protect or serve. Or, as Rep. Crago so aptly put it, by reading the amendments, you’d never know that this program now includes women.

The rules of construction aren’t the only reason the Equality State continues to have a gender bias – though they certainly don’t help. When only 16 out of 90 members of the state Legislature are women, there is already a default assumption around gender. And that assumption is that men speak for everyone, and that what is good for men is, by extension, good for everyone.

This flawed assumption has already been a problem for the Wyoming Department of Corrections, something this bill aims to correct.

In 2017, Taylor Blanchard, represented by attorney John Robinson and the ACLU, sued WDOC for sex-based discrimination. According to the Appellant Petitioner Brief in Blanchard v. Lampert & Catron, “For the past 30 years, numerous women who would have been admitted into the boot camp program and released from prison after six months spent many years longer in prison due solely to their gender.”

You read that right: for three decades, Wyoming forced women to serve longer prison sentences than men simply because no one considered that a boot camp program should serve men and women equally.

Statute and policy can be hard to track. Understanding how they affect each of us on a daily basis can be even harder to follow. As Iowa writer Lyz Lenz puts it, “It’s easy to feel helpless and lost in the minutiae of these issues. It’s hard to know who is sponsoring which bills. But your state house is where politics meets the texture of your lives.”

This is why the tiny details – like the word “he” on page 3 in line 22 of House Bill 34 – matter so much. If you don’t see yourself represented on the floor of the Wyoming Legislature, there is a good chance you won’t see yourself represented in the bills they pass, either. That might seem like it doesn’t matter. But tell that to all the women who haven’t been afforded the same basic rights as men.

If, as critics say, it doesn’t signify an intent to prioritize the voices of men, or center our laws around their gender exclusively, then there should be no opposition to simply updating the statutes to recognize women. The fact that the Legislature, which is made up of a hyper-majority of men, continues to resist the idea tells us that they either see value in keeping the language concentrated on their sex, or there is something troubling about including women.

Women of Wyoming deserve to be equally recognized in our state statutes. Which means, ladies, it’s time to have a conversation with our representatives.

Jennifer M. Simon is senior policy adviser at the Equality State Policy Center and the founder of the Wyoming Women’s Action Network. Gov. Matt Mead appointed her to the Wyoming Council for Women in 2015.

Sara Burlingame is a former member of the state House of Representatives, and the executive director of Wyoming Equality.