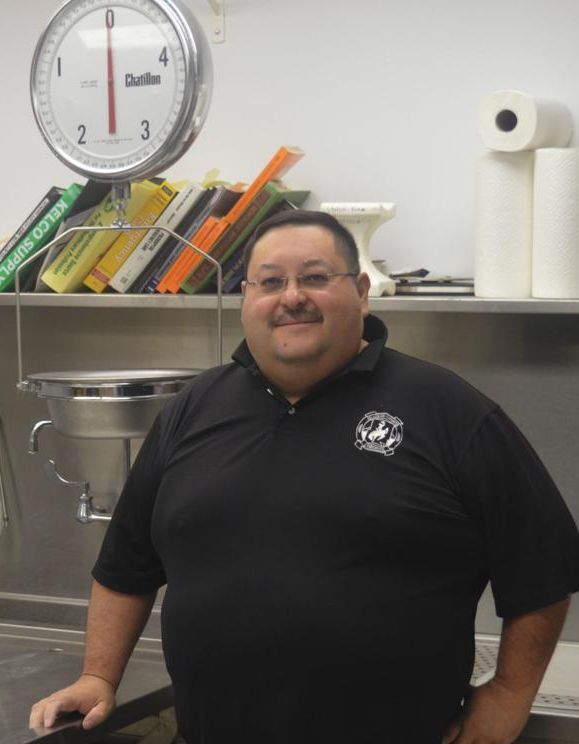 Paul Zamora has announced his retirement as Carbon County coroner, citing health issues as the reason. (Photo from 2018). 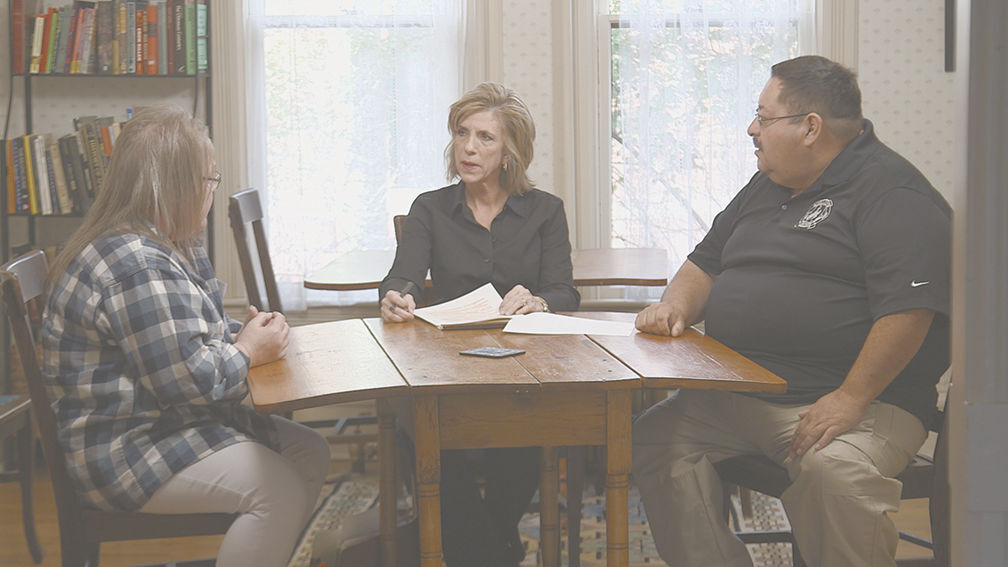 Paul Zamora has announced his retirement as Carbon County coroner, citing health issues as the reason. (Photo from 2018).

The reason given in his resignation letter was because of the “current trending of my illness. It is time to focus all my energy on treatment.”

“It has been the greatest honor to serve the people of Carbon County and to have had the opportunity to work with a team of highly skilled law enforcement, EMS and fire, these folks are second to none. We should all feel safe in our little County.”

Zamora was thanked for his many years of service.

According to Chairman John Johnson, while Zamora was coroner, he convinced the “tight fisted” County Commissioners to purchase an empty building, across the street from the courthouse block at the corner of Fourth and Pine Street.

His goal was to create a larger and more modern Coroner’s office and facility. Zamora moved into the new location in January of 2020, but the COVID-19 pandemic delayed the official open house until October 2020. Until then, the coroner’s office had always been in the courthouse building until it moved across the street to this new facility.

“What Paul did for Carbon County in getting that building done, for him to sell us” on the idea of a stand-alone facility was amazing,” Johnson said. “What he built is what the residents of Carbon County needed.”

Zamora’s announcement had an emotional impact on Commissioner Sue Jones. It was evident in her voice as she spoke.

“I would like to thank Paul for his many years of very dedicated service and also for what he has done for Carbon County. My deepest and heartfelt prayers are with him and his family as he walks this walk,” Jones said. “Personally, I had need of his services when my husband passed away and there was no finer professional, with more heartfelt kindness than Paul. I will always remember him and treasure him for that moment in my hour of need. I know I am not the only person in this county who experienced that. Thank you, thank you.”

The Coroner’s office is an elected position and Zamora is a Republican. Therefore, the commissioners will send a letter to the Carbon County Republican Party, signed by, officially notifying them of his resignation. They will be asked to “submit three qualified names” to commissioners for consideration. y.

This appointed person will finish out Zamora’s term which continues until the next election in 2022. The party has 15 days to submit their list of “qualified names” for consideration. Upon receipt of these names the commissioners will hold a special meeting to interview the candidates and make their selection. The appointment of Zamora’s replacement is expected to be made at the regular May 4 meeting.

In the meantime, Deputy Coroner, Brittany Nyman will serve in the interim from May 1 until a replacement can be named.

Paul Zamora is a Rawlins native and graduated from the Rawlins High School in 1985. He left Rawlins and served in the U.S. Army as a combat medic from 1987-1991. Zamora is also a Gulf War veteran.

In 1993 Zamora returned to Rawlins to work for the Memorial Hospital of Carbon County where he was a respiratory therapist until 1995. While at the hospital he also worked as a full-time EMT (Emergency Medical Technician) until 2001.

In 2001, Zamora went to work for the Rawlins Police Department as a dispatcher while also becoming the Carbon County Deputy Coroner. He maintained both jobs until he was elected coroner in 2007.

In Wyoming, a county coroner does not have to be a doctor or have any medical training. However according to state statutes, this person does have to complete a “basic coroner course no later than one year after assuming office” and continue to take additional training each year. This training is provided at the Wyoming Law Enforcement Academy in Douglas.