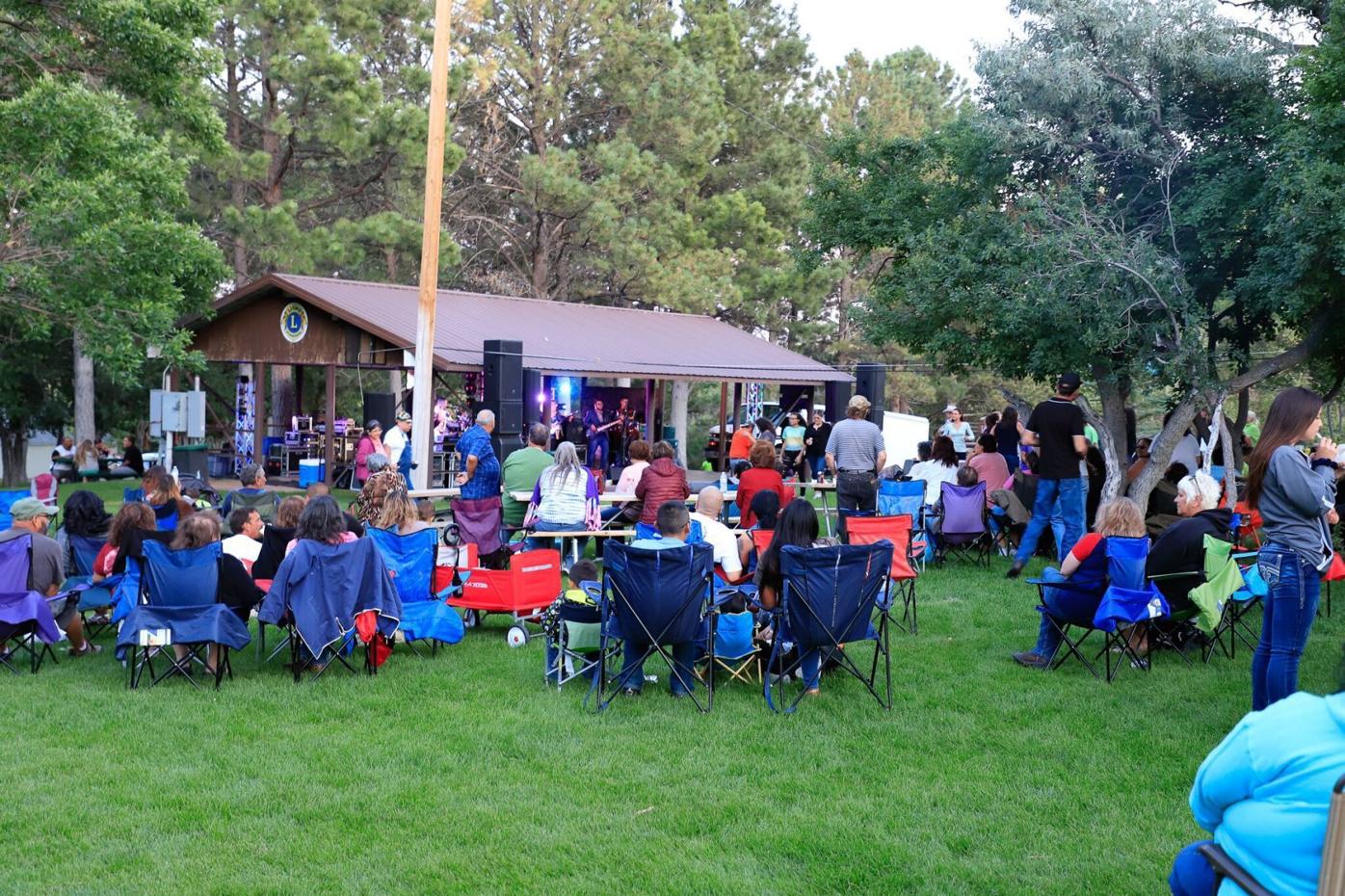 A crowd gathers at Latinofest at Washington Park in Rawlins in 2019. 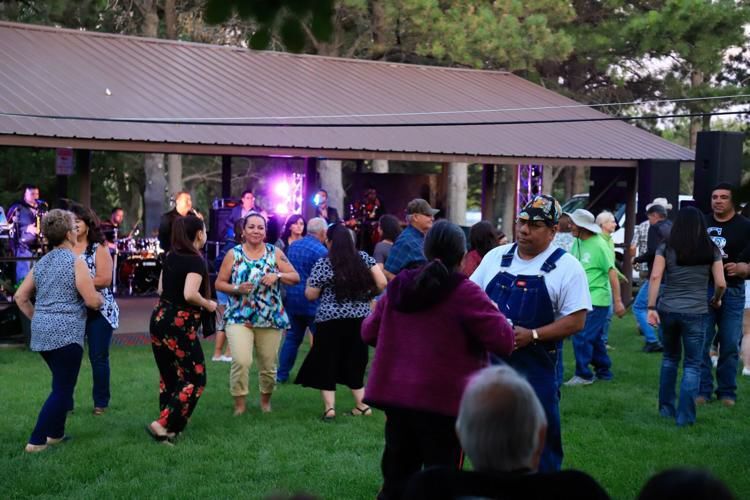 Visitors at 2019’s Latinofest in Rawlins dance during a live performance by Darren Cordova Y Calor at Washington Park.

A crowd gathers at Latinofest at Washington Park in Rawlins in 2019.

Visitors at 2019’s Latinofest in Rawlins dance during a live performance by Darren Cordova Y Calor at Washington Park.

Last week, the council approved an advertising grant for $2,000 for the Carbon County Visitors’ Council to plan the event.

“We’re ready to roll,” Recreation Superintendent Patti Hays told the council during its April 6 meeting. “With this money, we can reach out further and wider with our advetising.”

The festival will take place from 4-9 p.m., Aug. 14 at the Depot Park in downtown Rawlins. There will be food, crafts, historical displays, puppets shows, art and music, all of which will recognize the cultural diversity in Rawlins.

The Carbon County Museum is also going to display a traveling historical exhibit and host a puppet show.

One major activity, the salsa cooking contest, will take up a large portion of the afternoon. At approximately 6 p.m., Johnny Sanchez y Puro Norte will perform.

The festival first took place in 2017, acting as an opportunity for the Latino population of Carbon County (around 31%) to come together and celebrate their heritage. The festival managed to draw more than 1,000 visitors from the Rocky Mountain region over its first two years.

Unsurprisingly, it was canceled (alongside Music in the Park) last summer due to the coronavirus pandemic, a major blow for the city’s tourism opportunities, but also for the spirit of Rawlins. No one could come together and celebrate like they wanted to.

Ward III councilman DeBari Martinez has been a driving force behind the festival since its inception, and he thanked the local visitors council for getting involved in pushing the festival forward this year.

The festival is being organized by the city’s recreation department, the Carbon County Museum, the Rawlins Chamber of Commerce, the Rawlins Downtown Development Authority/Main Street and the Rawlins Music Academy.

There was discussion from ward III councilman Chris Weisenburg about whether or not the much-discussed splash pad would be done with construction by the time of the festival.

“That’s 100% guaranteed going to be done? Because I don’t want to kick off something like this and it still be under construction,” Weisenburg said.

However, he was told this wasn’t something that could be promised. Hays joked that the DDA was under pressure to complete the splash pad in time.

The council unanimously voted to approve the grant, with many of the group expressing excitement about the festival and its return.

Ellen Fike is a freelance writer living in Cheyenne. She can be reached at elfylucille@gmail.com. Follow her on Twitter at @EllenLFike.