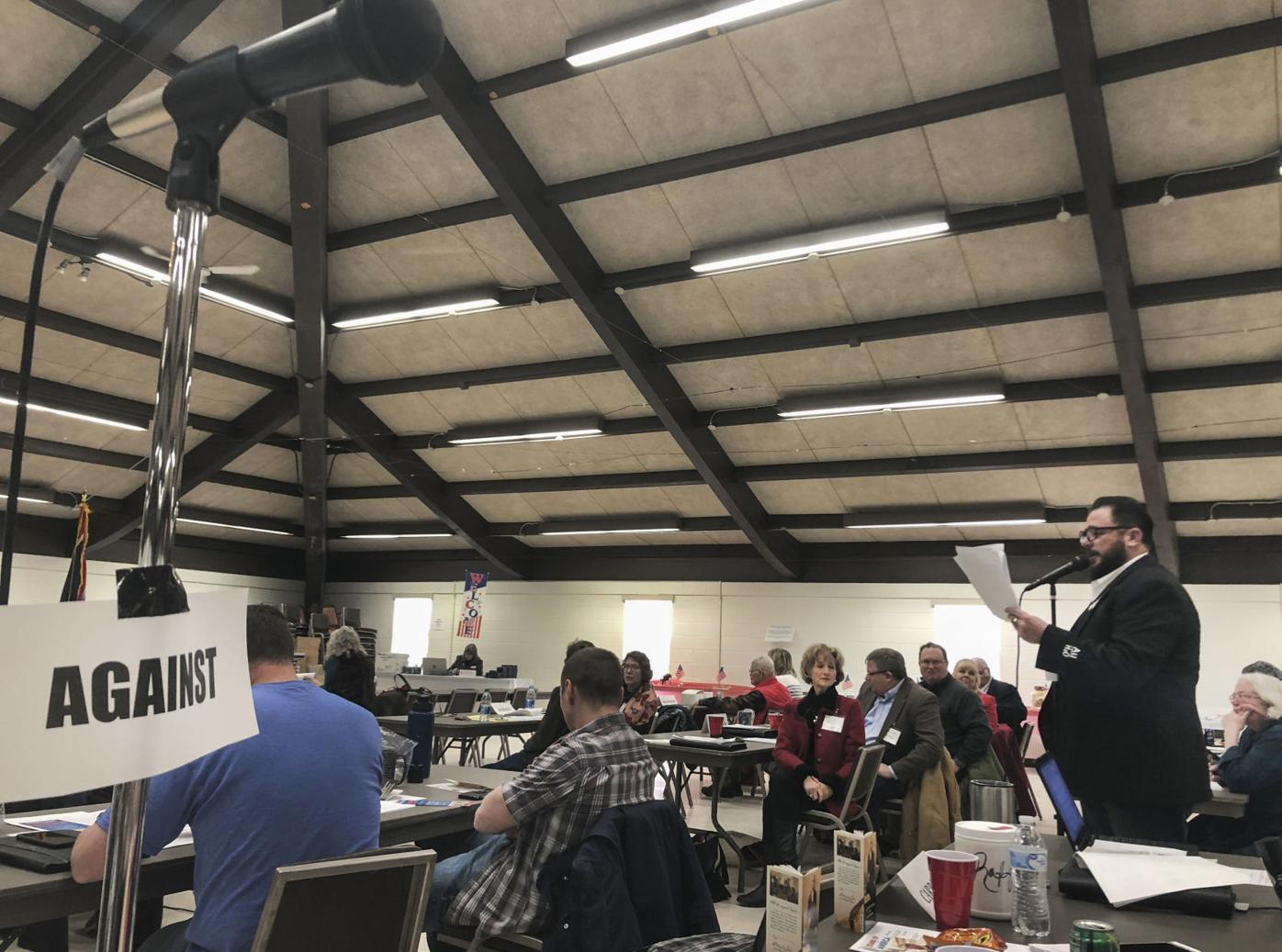 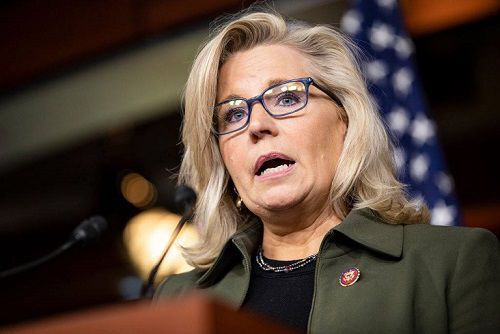 The vote to approve a resolution to censure Cheney came in the weeks after the congresswoman voted to impeach Trump for his role in inciting the Jan. 6 riot at the U.S. Capitol. Cheney joined nine other Republicans in Congress who voted to impeach the now-former president Jan. 13, making Trump the only president to be impeached twice.

The party’s vote, which came after GOP committees from more than half of Wyoming’s 23 counties had already approved similar resolutions, was confirmed to the WTE by Laramie County GOP Chair Dani Olsen. Due to inclement weather that caused road closures along much of Interstate 80 this weekend, Olsen and the county’s other two delegates were not able to attend or send a proxy vote to the meeting in Rawlins.

The resolution approved Saturday, a copy of which was provided to the WTE, calls on Cheney to “immediately resign,” stating she “has violated the trust of her voters, failed to faithfully represent a very large majority of motivated Wyoming voters, and neglected her duty to represent the party and the will of the people who elected her to represent them.”

The resolution also indicates the Wyoming GOP will withhold any further political funding for Cheney, though it is unclear whether the party has never given her any campaign funds. And it falsely asserts that the U.S. Capitol riot was “instigated by Antifa and (Black Lives Matter) radicals.”

Carbon County GOP Chairman Joey Correnti, whose county committee already approved a censure resolution in mid-January, said the estimated 57-9 vote Saturday was the proper step “based on the overwhelming will of the people that we’ve been dealing with since this has happened.”

“(Impeachment) was not a question of a regular floor vote, which I don’t expect her to poll every Wyoming Republican on every time she’s got to go to the floor of the House to vote,” Correnti said in an interview after the meeting. “This was a known question that already had a poll done on Nov. 3, and the voters in Wyoming resoundingly supported President Trump.

“Up until I see some true evidence that support any of the accusations in the articles of impeachment, I will not only consider the impeachment a complete sham, but I will hold my representative accountable for not looking for actual evidence to support the charges that they put forth to the Senate,” he added.

In a statement Saturday in response to the vote, Cheney defended her decision, saying she “will always fight for the issues that matter most to our state.”

“Foremost among these is the defense of our Constitution and the freedoms it guarantees,” Cheney said. “My vote to impeach was compelled by the oath I swore to the Constitution. Wyoming citizens know that this oath does not bend or yield to politics or partisanship.

“I will always fight for Wyoming values and stand up for our Western way of life,” Cheney continued in a prepared statement. “We have great challenges ahead of us as we move forward and combat the disastrous policies of the Biden Administration. I look forward to continuing to work with officials and citizens across Wyoming to be the most effective voice and advocate in defense of our families, industries and communities.”

Cheney, who was not present for the meeting in Rawlins, had already drawn sharp criticism from some Wyomingites, as several hundred protesters – and a handful of supporters – gathered at the Wyoming State Capitol in late January to express their frustrations. The rally was headlined by U.S. Rep. Matt Gaetz, R-Fla., who called on Cheney to step down from her third-ranking position in House GOP leadership. However, Cheney easily survived an attempt last week to remove her from the leadership position, with more than two-thirds of House GOP members voting to keep her on.

Cheney’s impeachment vote has already drawn some to begin weighing primary challenges in 2022 against the congresswoman, who was elected to her third two-year term last November. State Sen. Anthony Bouchard, R-Cheyenne, who announced his 2022 bid against Cheney last month, took to social media to criticize her Saturday, stating the censure vote “illustrates that Liz Cheney is hopelessly out of touch with Wyoming, Trump’s best state TWICE.“

“Maybe Liz should run inside the DC Beltway in VA, where she lives full-time, because she’s never here and has no clue how we think. And doesn’t care. #AWOL,” Bouchard wrote in a Facebook post Saturday, accompanied by a picture of an empty chair with Cheney’s name on it that was left in the meeting room in Rawlins.

Correnti, meanwhile, emphasized the state party’s vote was mainly an attempt to strengthen the voice of the people.

“A statement I made on the floor was – the question we have to ask ourselves is, is the voice of the people important? And if it is, the second question is, is it only important on Election Day?” Correnti said. “Because I think that people should be able to affect the posture and the decisions of their representatives. Otherwise, you don’t have a representative. You have a proxy that can do whatever they want with your voice.”