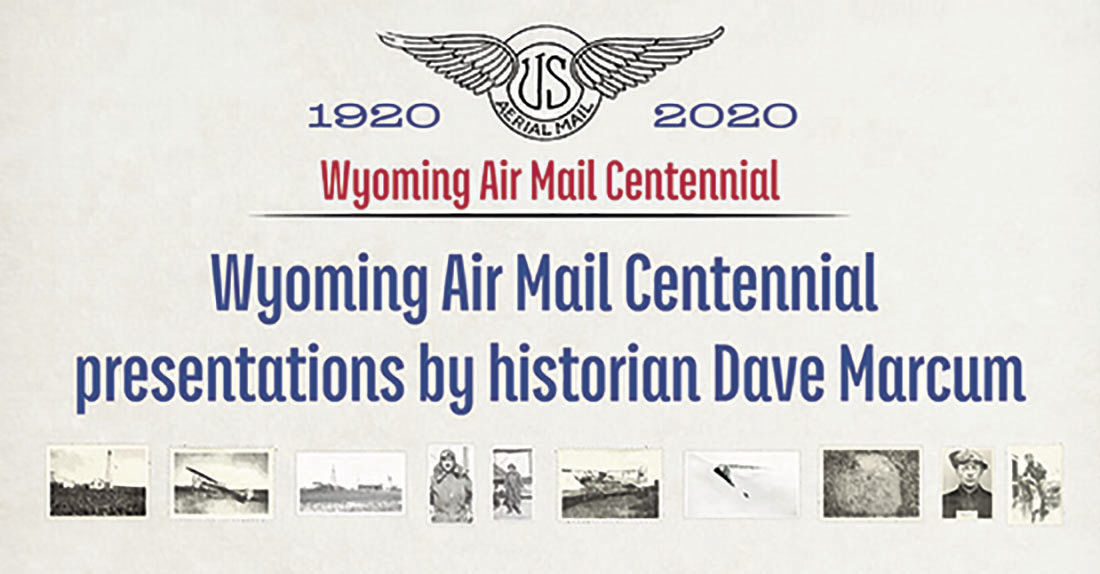 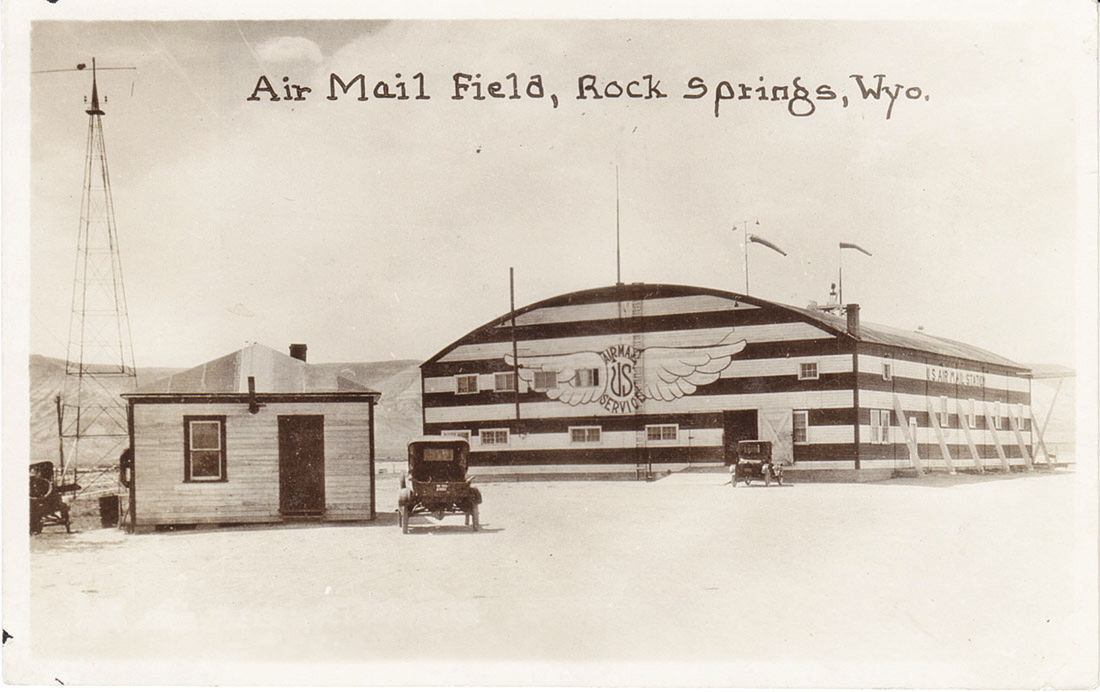 A postcard shows Air Mail Field in Rock Springs, circa 1920.

A postcard shows Air Mail Field in Rock Springs, circa 1920.

Marcum has a long history of involvement with the U.S. Air Force, beginning as a child.

“I was born an Air Force ‘brat’ and was raised on Air Force bases in both the United States and Europe,” Marcum said. “I grew up around airplanes and have developed a passionate interest in them that only grew when I became an aircraft mechanic working on B-52s, F-4s, F-16s, F-111s, Kc-135s, SR-71s and U-2s. The seed was thus planted in me at an early age which only grew after I became a member of the Wyoming Air National Guard.”

Having worked with flight engineer and historian Melvin “Mel” Duncan in the National Guard, Marcum decided to follow up on Duncan’s tales of concrete arrows found throughout the state.

He spent summers locating and cataloging the sites, combining field explorations with research at the Wyoming museums and archives.

He has since retired after careers in the USAF and 30 years as a political science instructor at Laramie County Community College in Cheyenne. Marcum’s extensive research has led to two articles published in the Annals of Wyoming on our state’s aviation history, and more to come. He dedicates his writings and talks to Mel Duncan, who died in 2007.

These talks are sponsored by the Wyoming State Archives as part of a much-delayed celebration of American Archives Month, which is normally in October.

Located in the historic city hall building, the Rock Springs Historical Museum is open 10 a.m. to 5 p.m. Monday through Saturday. For more information, call 307-362-3138 or visit www.rwy.net or www.facebook.com/rsmuseum.

ABOUT THE STATE ARCHIVES

The Wyoming State Archives collect, manage, and preserve state public records that have long term administrative, legal, and historical value. These records document the history of the state and the activities of Wyoming’s government offices. The archives also collects non-government records that contribute to an understanding of the state’s history. It is accessible according to the Americans with Disabilities Act guidelines. If you require special assistance, call 307-777-7826.