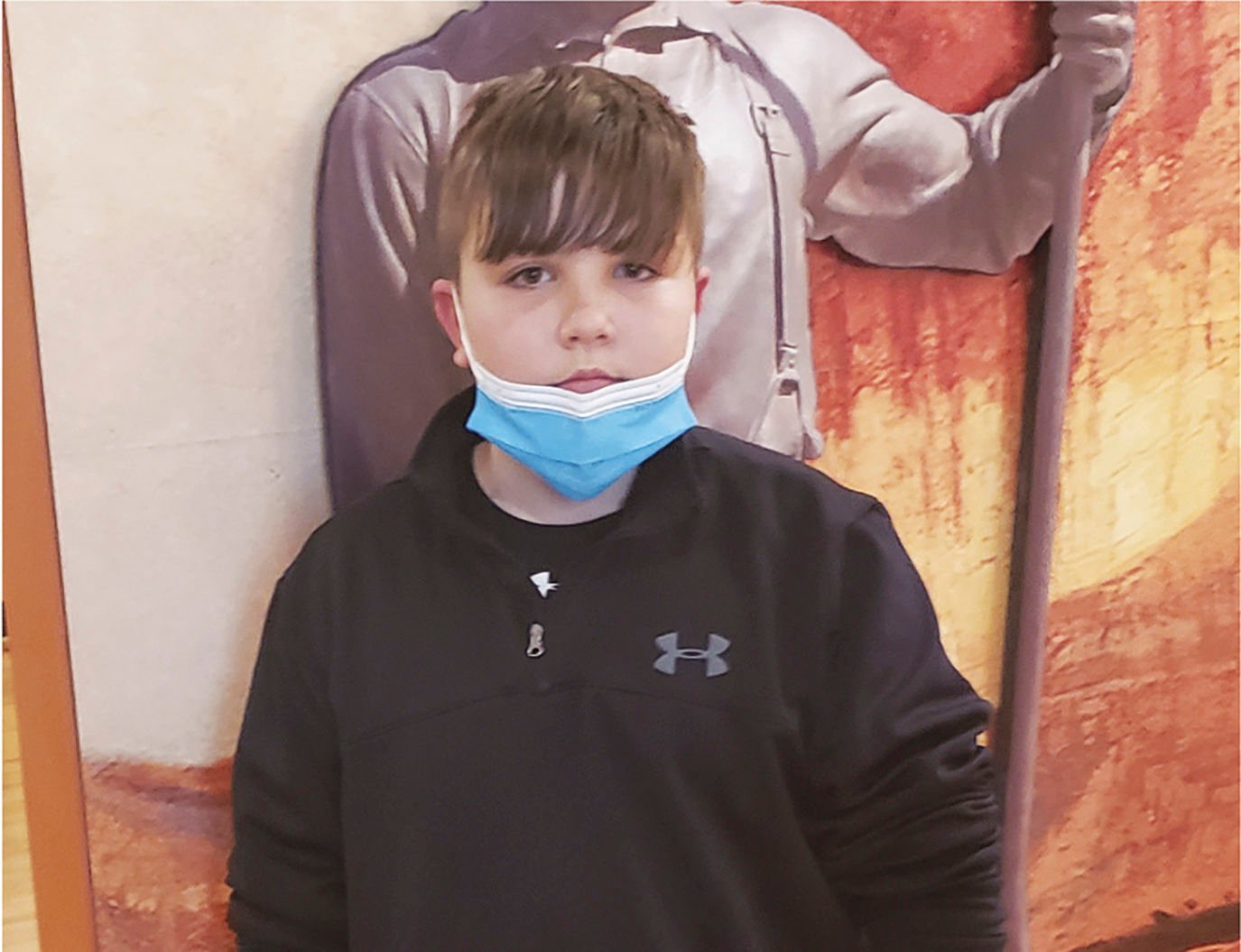 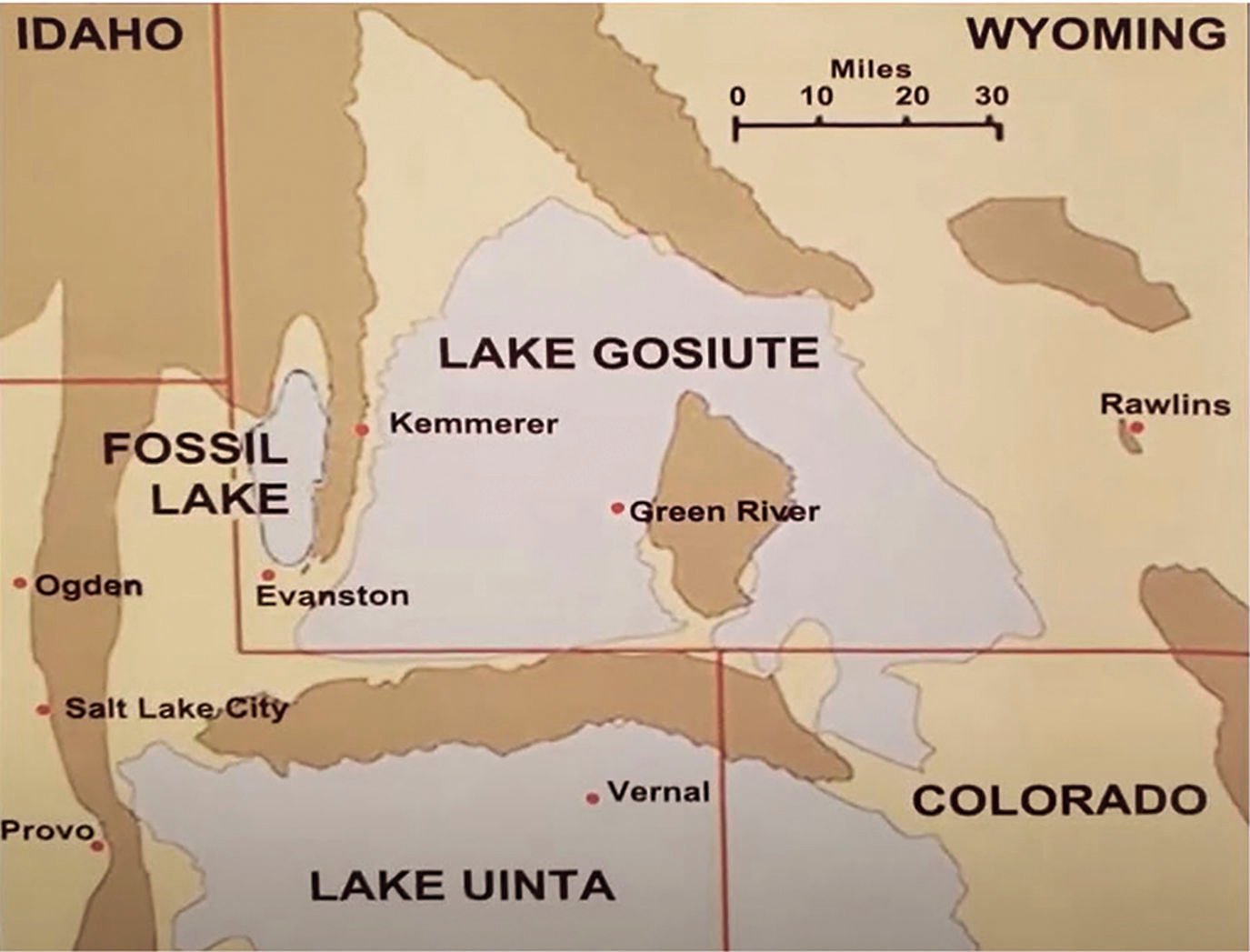 Working with Aidan Brady, the museum’s public engagement coordinator, Connor Brady of Green River, who is no relation, wrote, composed, and narrates “The Importance of Lake Gosiute and Why It Matters,” the story of the immense prehistoric lake that covered most of what is now Sweetwater County some 45 million years ago, during the Eocene period.

In his presentation, Connor Brady discusses the prehistoric lifeforms that inhabited the lake, many of which left fossils behind. He also explains that as the lake evaporated over the course of many years, it began depositing sodium sesquicarbonate, better known as trona, the mineral so vital to Sweetwater County’s people and economy.

The museum is located at 3 E. Flaming Gorge Way in Green River and is open from 9 a.m. to 5 p.m. Tuesday through Saturday. Admission is free.