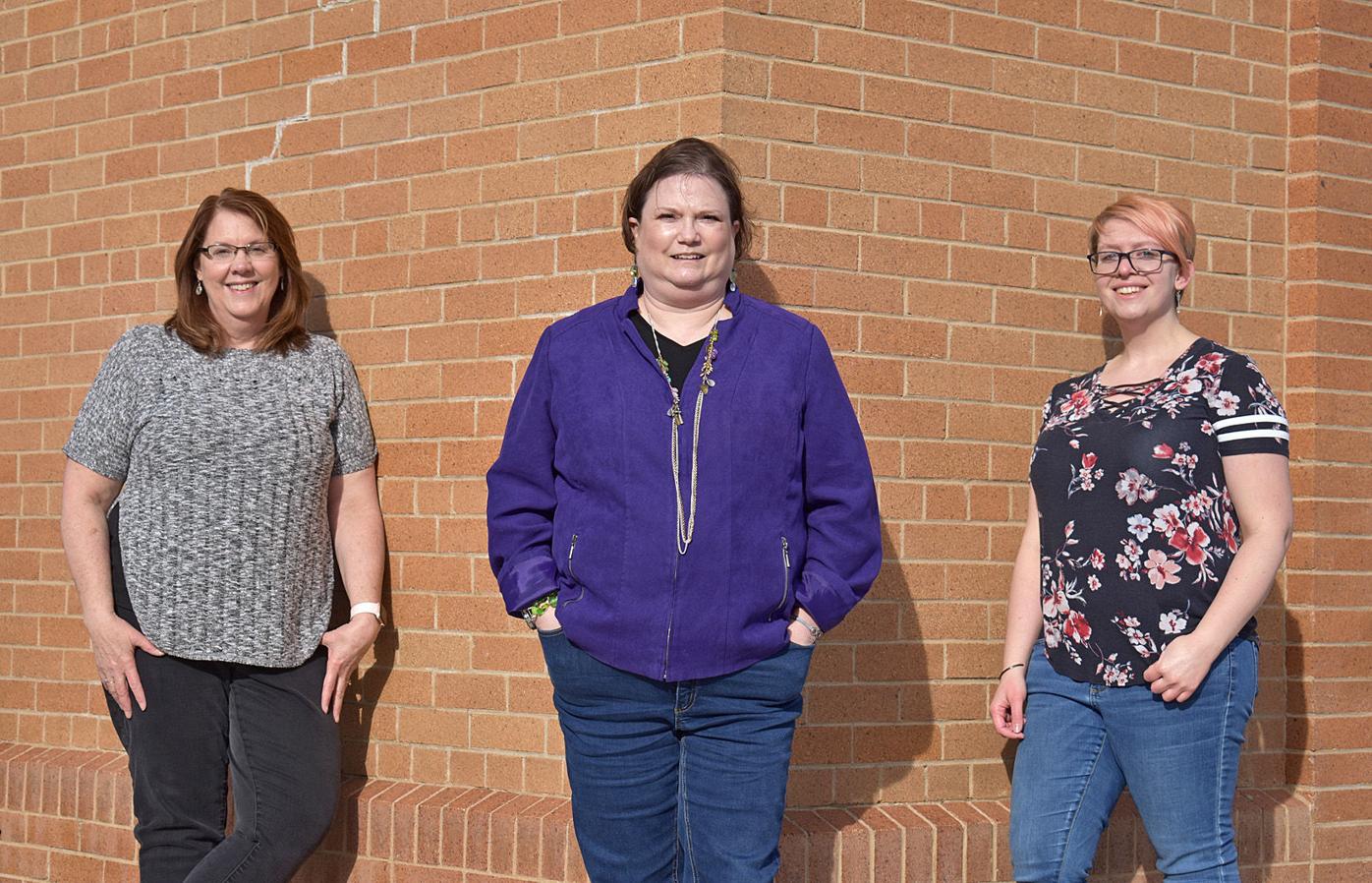 Award-winning members of the Rocket Miner staff include, from left, Lisa Romero, Nicole Malicoat and Hannah Romero. They earned statewide honors from the Wyoming Press Association this past week. 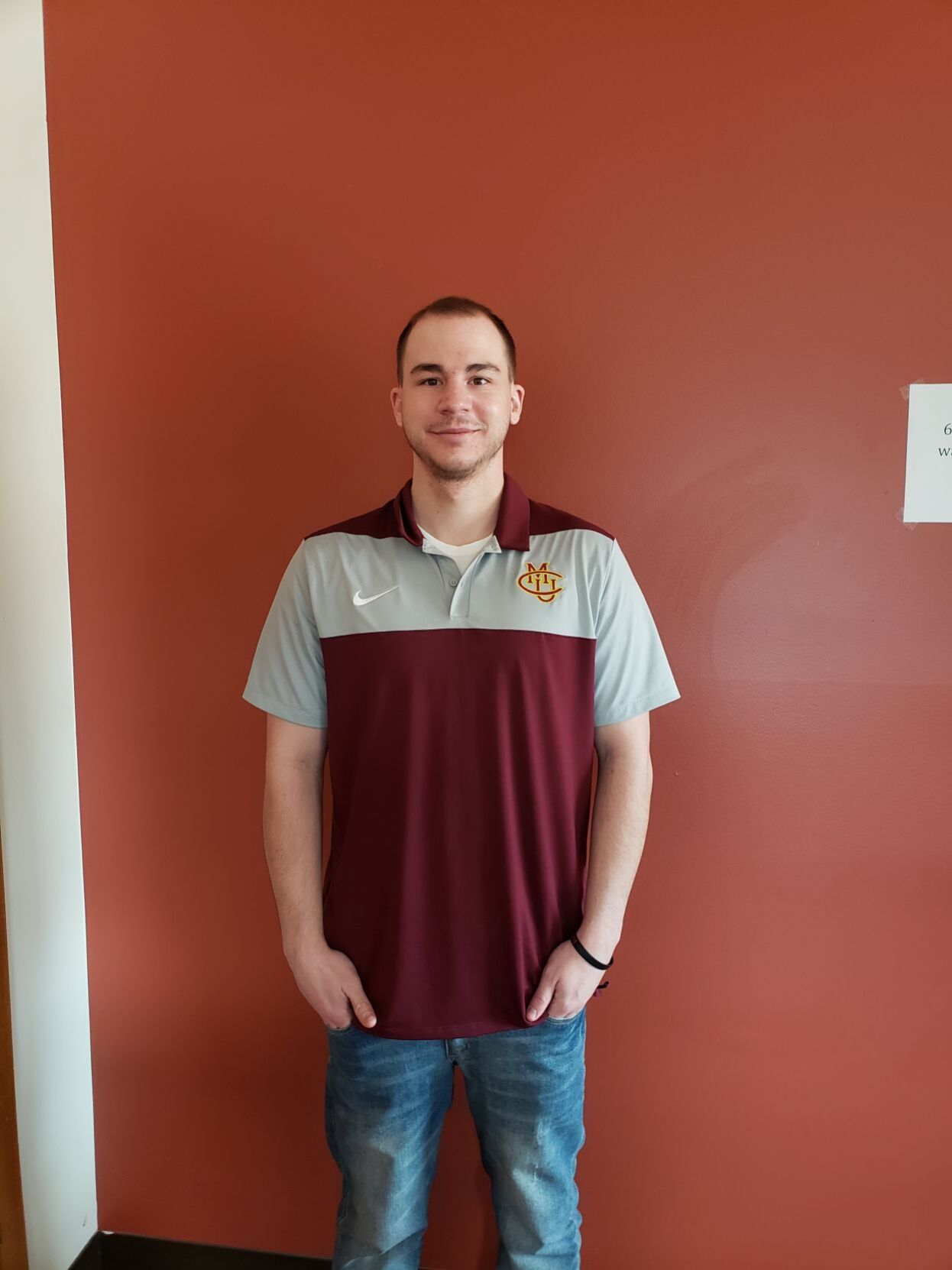 Award-winning members of the Rocket Miner staff include, from left, Lisa Romero, Nicole Malicoat and Hannah Romero. They earned statewide honors from the Wyoming Press Association this past week.

ROCK SPRINGS – It is difficult to capture the work that goes into the text and images that appear on the Rocket Miner’s pages.

Sometimes words flow freely, like the wild Wyoming wind. Other times it takes laboring through a dry spell to squeeze a drop of inspiration from a brow. The best picture may be the first one you snap, or it may be waiting for you beneath a pile of a hundred other photographs. The briefest of edits may be required to polish a piece, but multiple drafts or restarts might be necessary to make the message come to life.

There’s a wide spectrum of efforts and inspiration, though to be honest most of the work skews toward the more arduous end of the scale. However, no matter what it takes, the Rocket Miner staff works hard to inform and communicate with the community. Our team aims to live up to the legacy of excellence that has been established over the years, and recent efforts have been recognized as among the best.

The Wyoming Press Association announced its annual Pacemaker Awards this past week, and members of the Rocket Miner news and advertising staff were named among the winners in the large weekly newspaper category.

Hannah Romero earned an honorable mention in the general news story division for her coverage of the local 2020 Women’s March. Walking the route with the participants and listening to their concerns and goals, she wrote “Here’s to strong women.” Judges praised her for delivering “an impactful story on a timely topic” with her narrative and use of quotes.

Hannah Romero was recognized an additional time, in this case for working in tandem with Lisa Romero, her mother, to win another honorable mention in outdoors/environmental reporting. Their coverage included stories on the Greater Little Mountain Coalition’s ongoing lobbying, education and conservation efforts, and the Bureau of Land Management’s proposal to remove a majority of the wild mustangs in southwest Wyoming.

Judges wrote, “Good coverage on one topic that is extremely important to the area. Picking up the narrative time and time again over the years is difficult, but this coverage keeps people engaged in the issues and reminds others why it is important.”

The Rocket Miner’s highest finishes came in the advertising awards. Nicole Malicoat received second-place honors in the house ad category for the “It’s coming … “ ad that heralded the annual Best of the Best Awards section where readers picked their favorite superlatives, like the best businesses, workers or specialties.

Malicoat did even better with her first-place finish in the institutional ad competition with her “Shop local this holiday season” ad.

The Rocket Miner’s recent honors weren’t limited to statewide recognition. Earlier this month the Adams Publishing Group produced a national showcase, where the Rocket Miner staff were included as part of the best in the nation.

When it came to features from the past year, Lisa Romero garnered special attention for “Healing and forgiveness.”

“Rocket Miner reporter Lisa Romero had us from the lead: Christal Martin walked into the Rawlins Penitentiary to meet the man who had kidnapped, raped and strangled her mom 25 years earlier. At one point during their conversation, as she looked across the prison table, she didn’t see a murderer,” a press release said.

The ensuring story follows a woman living with personal loss who chooses to offer second chances to those who hurt her and her family so deeply.

Another noteworthy inspiring story came from sports writer Wes Magagna. “Jaciel’s comeback trumps his setback” follows a Rock Springs High School student who was injured in the 2019 football preseason. Expectations were low when his traumatic brain injury was diagnosed, but the Tiger continues to defy the odds and expectations.

Finally, the newspaper’s digital initiatives drew praise. Last year the newspaper launched the “Rocket Miner Rocket Talks” YouTube channel. Originally hosting video podcasts on sports and entertainment, it took on a renewed focus with the emergence of the coronavirus.

Rocket Miner staff including Hannah Romero, Chase Galley, and Caleb Smith provided regular updates on COVID-19 when important news was breaking outside of the usual print schedule. Today it still sees multiple updates a week focusing on the top news of the day, special events, reviews, and personal commentary.

Links to the winning articles and Rocket Miner video updates can be found with the story at rocketminer.com.

ROCK SPRINGS — As athletes, we all know the risks we take every time we step foot on the pla…

The balance of responsibility