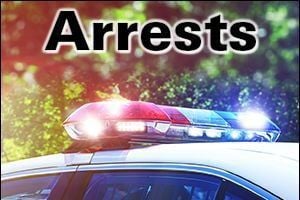 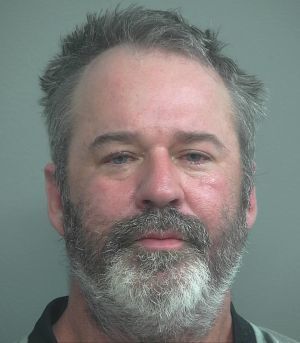 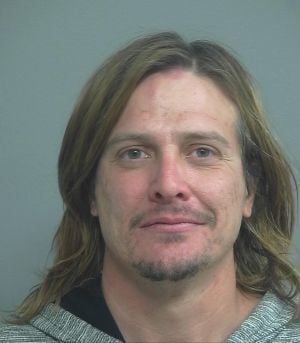 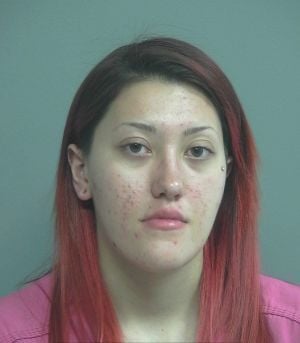 Bryan Scott Wood, 47, of Green River was arrested June 15 for allegedly driving while under the influence of a combination of substances, incapable of safely driving, first offense.