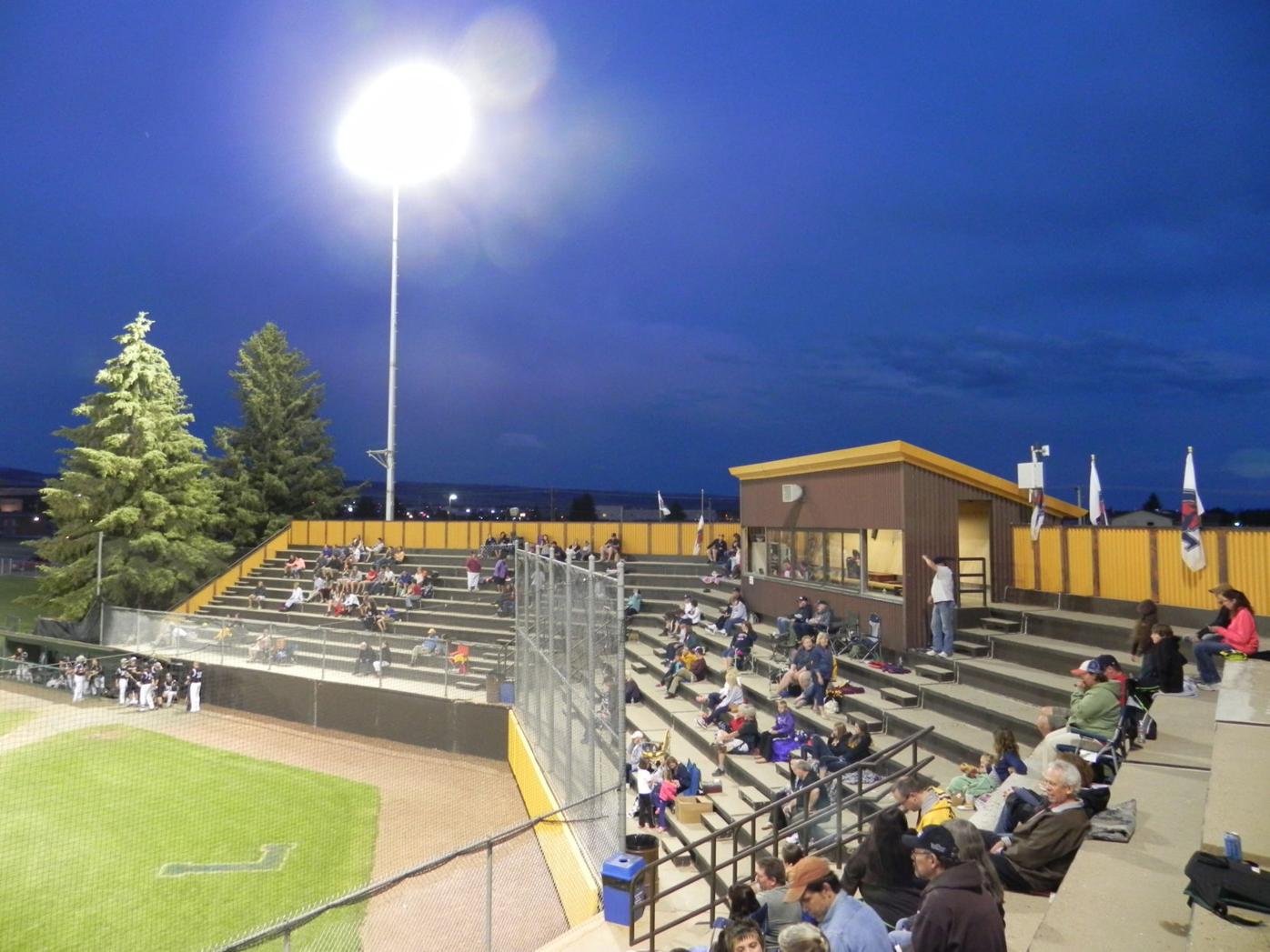 Below: Fans attend a Laramie Colts game in 2014 at Cowboy Field. The Colts were a summer collegiate wood-bat baseball team in Laramie from 2005-18. 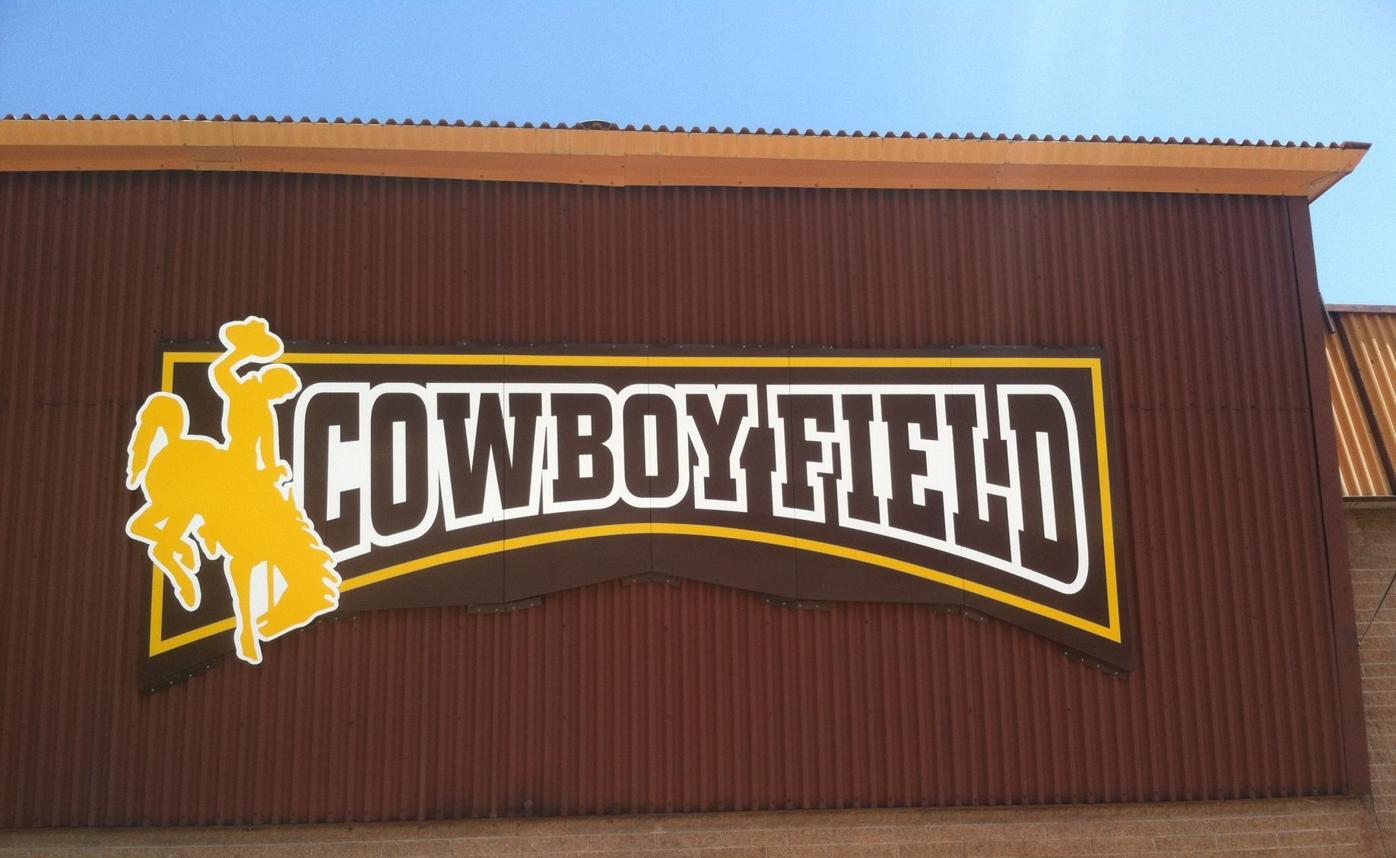 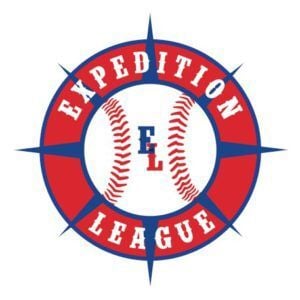 Below: Fans attend a Laramie Colts game in 2014 at Cowboy Field. The Colts were a summer collegiate wood-bat baseball team in Laramie from 2005-18.

Steve Wagner, founder and president of the Expedition League, a rapidly-expanding elite summer collegiate wood-bat baseball league, is getting to know Laramie rather well.

And it’s his hope Laramie got to know him.

When Wagner is not at the league’s headquarters in Sioux Falls, South Dakota, or more preferably at one the team’s ballparks talking with a community of fans, he hits the road in search of another perfect fit to combine mid-sized rural cities with a population of about 30,000 to 60,000 with summer fun.

After focusing on a successful shortened season during the COVID-19 pandemic in 2020, Wagner is in the Gem City this weekend to explore his next diamond in the rough.

It was the third time he’s been to Laramie, and Friday night’s “Team Ownership Opportunity” event at Bond’s Brewing Company was another stride to first base for further expansion of the Expedition League.

It was also his way of considering ideas from the people Laramie, and what they would want their own team to be called with a “name the team contest.”

“It will be a lot of fun, and have the fans give us some ideas about what they think a good team name would be from the Gem City,” Wagner told WyoSports on Thursday before arriving in town. “We always have our fans very involved in the naming of the teams. This will be kind of the start of that, maybe earlier in the process than we’ve done in other places.

Wagner started the process of establishing the Expedition League in 2014. He methodically spent the next three and half years devoted to “building the league, identifying markets, negotiating ballpark leases and finding owners,” Wagner told WyoSports after his visits to Laramie in March and July of 2019.

He said at the time Laramie has always been on his radar because of its uniqueness — demographics, vitality of the community, strong business footprint and a town with a large university and diesel tech/automotive college. Another especially big hit for Wagner is starting with the ideal, suitable Cowboy Field that was once home to the Laramie Colts. The Colts were a summer collegiate wood-bat baseball team here for 14 years from 2005-2018.

His inspiration to renovate Cowboy Field is modeled from what they’ve already accomplished for other teams and cities: improved concessions, a kid’s zone, a party deck and fixed-stadium seating with VIP-type seating.

“We are sticking to our vision with what we want to do,” Wagner said Thursday. “We are working with the city and others on the things we need to do to enhance the fan experience at the ballpark with the necessary improvements. We are all about the fans and fun for an incredible experience at Cowboy Field.

“We are on track with what our vision is for Laramie.”

During his introductory meetings in 2019, Wagner met with representatives from the City of Laramie, University of Wyoming and the American Legion Baseball organization.

The Expedition League started with 10 teams in 2018 in two divisions — Lewis and Clark. When nearly all of the sports world shut down this time last year because of the COVID-19 pandemic, the league did what it could, where it could and played on. It helped that some teams were in cities not completely shut down in quarantine.

“We were what I consider an isolated success story and actually played last year,” Wagner said.

Six out of 10 teams played, although the start of the season was delayed about a month with a June 26 start. The league also reduced a 64-game season to 52 games in 55 days. A typical season is from late May to mid-August.

“We really crammed in a lot of baseball in about two-month window,” Wagner said. “We were in a part of the world where our two teams in North Dakota were a go, one of our three South Dakota teams was able to play and all three of our Nebraska teams played.

“We also played in front of normal-sized crowds, and I cannot tell you how many people thanked me. When I mingled with the fans to thank them for coming to our games, they told me, ‘thank you so much for having this and we really needed it this year.’ I’m proud to say we had a season without incident or problems and our fans loved it.”

Heading into this summer for a full season, the Expedition League grew to 12 teams with six in each division. The league loss one team from 2019, but also added three teams since: Canyon County Spuds in Caldwell, Idaho; Mining City Tommyknockers in Butte, Montana; and the Sioux Falls Sunfish.

“It’s part of our long-term strategic vision to continue to grow and we are going to do it in the right way and in a good manner. We are adding teams in great places such as the cities of Sioux Falls, Butte and Caldwell. The fan excitement in all those cities is just fantastic.

“We are going to continue to grow and continue to add teams and do it in great places like Laramie for example.”

David Watson is the WyoSports assistant editor. He can be reached at dwatson@wyosports.net or 307-755-3327. Follow him on Twitter at @dwatsonsports.