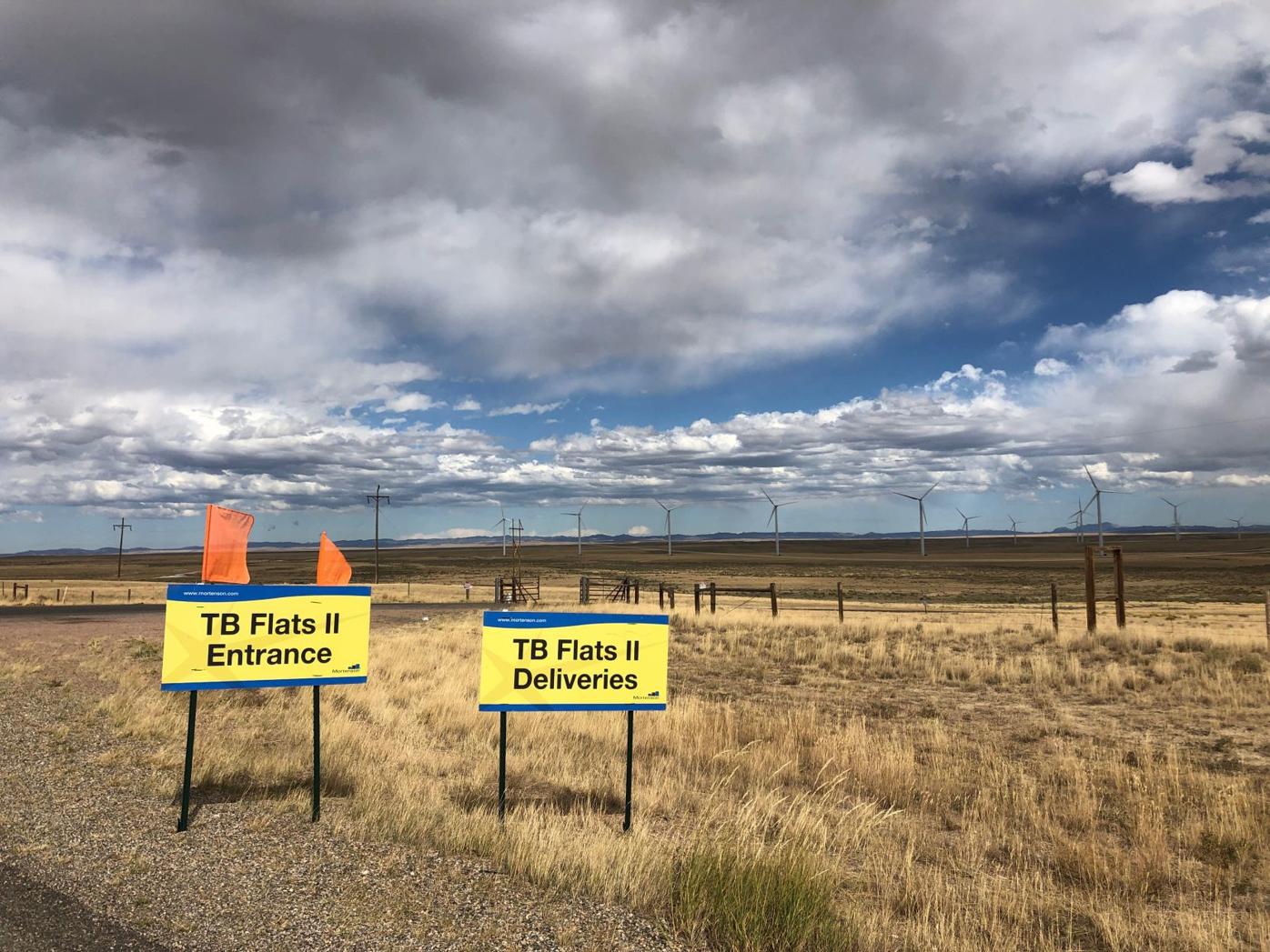 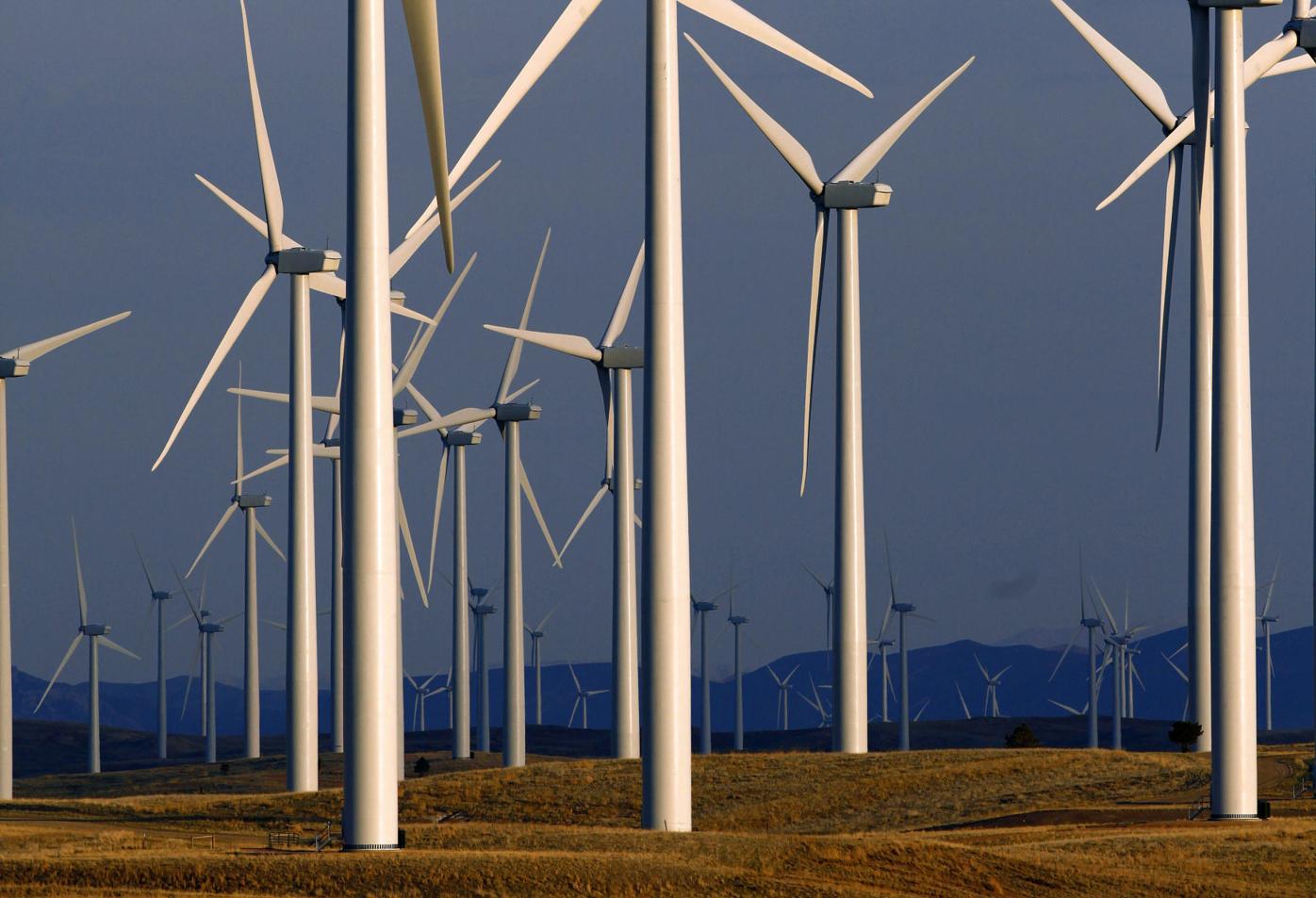 In a new 20-year plan, PacifiCorp will cut back on coal, focusing on wind energy development instead, with a $3 billion initial investment. It currently operates several large coal plants in Wyoming.

“We are committed to a low-emissions future, and so that is why you see us going toward this renewables portfolio,” said Spencer Hall, spokesman for PacifiCorp. “We, in the meantime, definitely need coal generation.”

In early October, the company announced its 2019 Integrated Resource Plan, with investments in new wind generation and transmission, while also adding significant new solar and storage resources. The plan, which is the result of a comprehensive data analysis and stakeholder input process, “demonstrates the company’s adoption of additional lower-cost renewable resources to meet customer needs and support for its phased coal transition,” according to PacifiCorp, which operates as Rocky Mountain Power in Wyoming, Utah and southeast Idaho.

Rocky Mountain Power runs the Naughton, Dave Johnston, WyoDak and Jim Bridger coal-powered plants in Wyoming, and while those are slated to close over the course of the 20-year plan, Hall said PacifiCorp is committed to its employees.

“Coal generation has been an important resource in our portfolio, allowing us to deliver reliable energy to our customers, and will continue to play an important role as units approach retirement dates,” said Rick Link, PacifiCorp’s vice president of resource planning and acquisitions. “At the same time, this plan reflects the ongoing cost pressure on coal as wind generation, solar generation and storage have emerged as low-cost resource options for our customers.”

Coal unit retirements scheduled under the resource plan are:

PacifiCorp is the largest regulated utility owner of wind power in the West, and from 2018-20, the company will have increased the percentage of zero-carbon energy resources in its portfolio by 70%.

“First and foremost, this was an economic decision,” Hall said. “Our analysis took into account fuel costs, and our obligation is to provide affordable, reliable power to customers. As we create an integrated resource plan, we take those things into account, and this was the scenario that provided the best value for our customers.

“It is not a lucrative thing for us, because as the regulated utility, our returns are fixed. Our obligation is to provide the best, most affordable power source for our customers,” he explained. “As we analyze all the options, after you build the system, the wind is free, the sun is free, and that saves our customers a lot of money on their cost after that initial investment.”

That being said, Hall added, renewable energy is not always accessible.

“The thing about renewables is that they aren’t always on. The wind can stop blowing, the sun can stop shining,” Hall said. “That is why there is some coal in our portfolio. That gives us that baseline, that backbone that is always on, and that allows us to bring on some of the other renewables. I think it is important to remember the importance of our coal communities, and some of these coal generation plants.”

“The transition in how we meet our customers’ energy needs is under way,” said Link. “With a focus on lower-cost renewable resources and strategic transmission investments, this plan allows us to continue to deliver the reliable and low-cost energy our customers need as we embark on a phased and well-managed coal transition that minimizes impacts to our thermal operations workforce and communities.”

“There were points when 25% of the coal in the United States was coming from Wyoming, and I think that there is understandably angst in our coal communities,” he said. “But I think there is also a new chapter coming.

“We are making another $3 billion investment in Wyoming … with millions more coming,” he said. “Those are significant, gigantic investments in Wyoming. While it is a new chapter, Wyoming is still going to be able to write in its future as an energy center.”