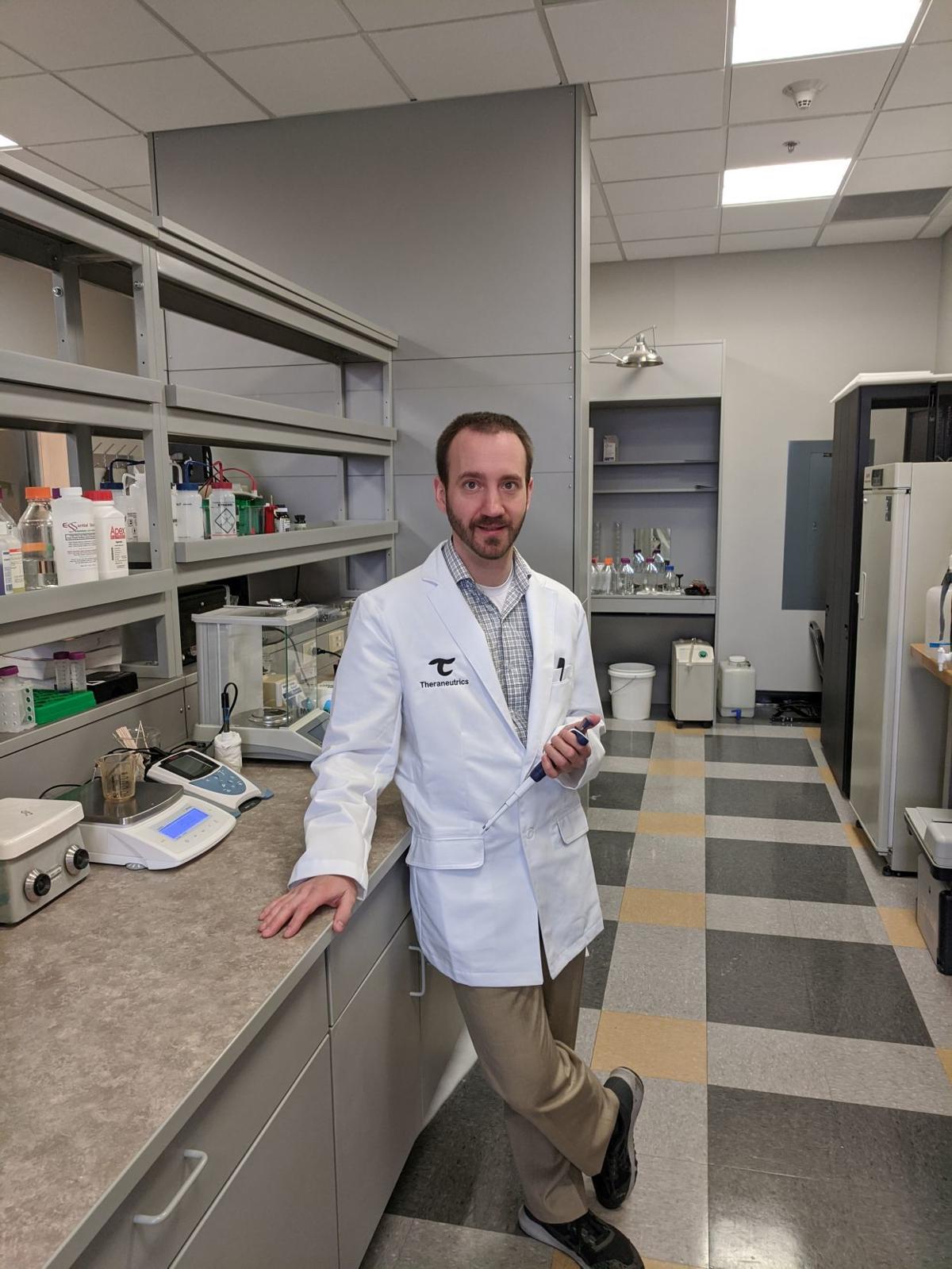 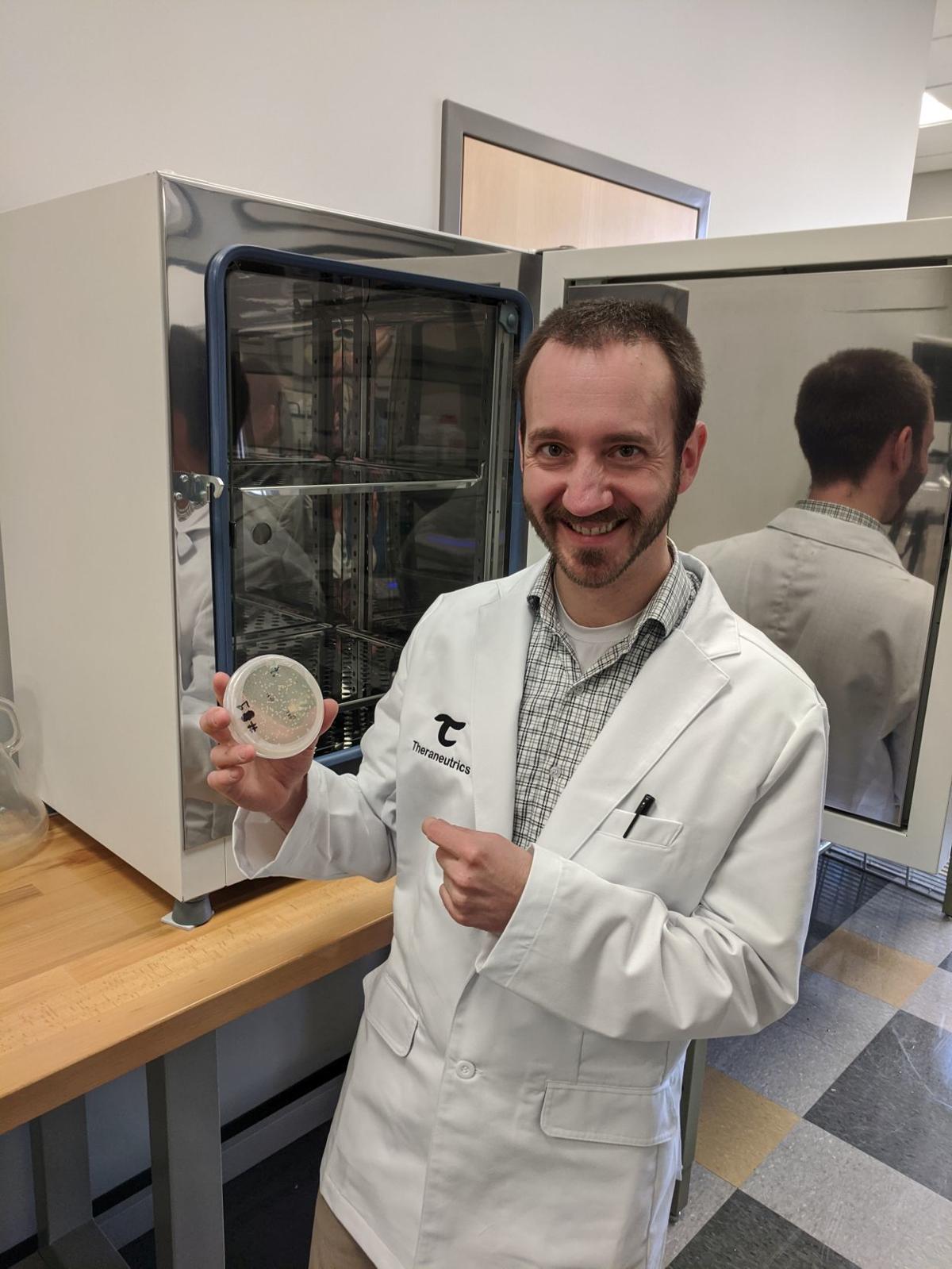 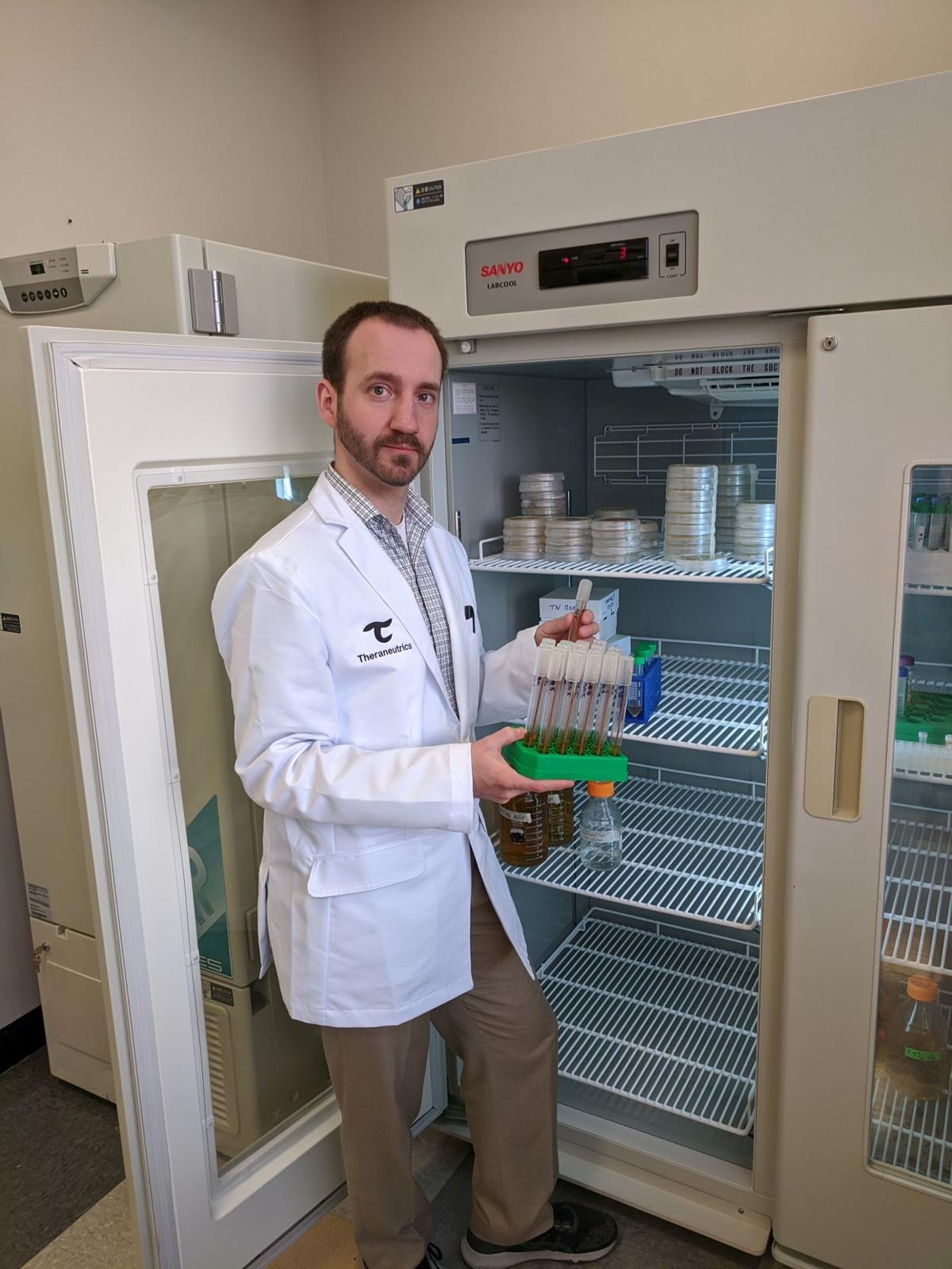 Dr. Christoph Geisler hadn’t thought much about gout one way or another until his former boss had a debilitating attack, which prompted the microbiologist to do a little investigating. What he found was not only was the affliction incredibly painful, but there were also no good cures.

Now, less than a year later, the former chemical engineer turned molecular biologist has turned his curiosity into a full-time career and business. He’s now getting close to launching the first genetically engineered probiotic designed to tackle gout by targeting the gut. His patent-pending probiotic supplement called Krystalase contains microbes specifically engineered to address the root cause of gout.

Geisler, a former doctorate student at the University of Wyoming, is originally from the Netherlands. He founded his company, Theraneutrics, in 2018 and was one of three new innovative companies to win UW’s prestigious Microbial Ecology Collaborative Startup Launchpad (MECSL) award in April. Along with the designation, the award also includes $25,000 in seed capital funded by the National Science Foundation and Wyoming EPSCoR. This money is split among the three winners, including Laramie-based AsimicA and Livestock Wx, a Casper company founded by Chad McNutt to provide weather information for livestock producers.

As one of the winners, Geisler not only won seed funding for his business, but also was affirmed in the promise of his idea. He plans to use the money to help develop his prototype strain, which is currently in the research and development phase and thus far demonstrates proof of principle in a test tube.

Although seemingly simple in theory, his genetically modified strain of yeast works as a probiotic to break down the uric acid that humans are unable to metabolize. The human body makes uric acid as a byproduct, and if levels get too high, it can start to form long, thin needle-like crystals in joints. The result is gout, with pain that Geisler describes as one of the worst imaginable. And though uric acid is produced in cells of every part of the body, humans and apes – unlike other mammals and organisms – are unable to metabolically break down the poorly soluble substance.

“Think of humans as mutants that don’t have the gene to degrade uric acid,” he said. “In healthy humans, it ends up excreted (though urine), but it can’t be broken down by our bodies.”

Until now, Geisler explained, despite the prevalence of gout in the United States and beyond, there hasn’t been a new cure invented for the past 40 years. People tend to think of gout as a 19th century ailment, he added, but it’s actually becoming much more common because of the obesity epidemic, and heavy dairy and meat consumption. There are basically two commonly prescribed remedies created by big pharma, both of which are rife with detrimental side effects because they go directly into the bloodstream, he explained.

His probiotic has been engineered to target and break down uric acid in the gut to prevent it from being reabsorbed in the bloodstream. This eliminates it from the body and stops gout attacks by preventing uric acid crystals from forming. There are many other supplements, typically plant-based, that are marketed towards gout, Geisler mentioned. This includes cherry extract, which decreases inflammation and helps with the pain. However, none of these supplements actually target the root cause of gout, Geisler said, and many rely on a placebo effect: They create the illusion of actually working, when, in fact, many people just learn to live with the pain.

Geisler, who thus far is an inventor on four U.S. patents, is encouraged by the success of his probiotic thus far, and plans to begin testing it on mice as Theraneutrics enters the next phase of product testing. Due to the time required and expense of doing multiple trials to earn Food and Drug Administration approval, Geisler plans to market Krystalase as a supplement, which cuts up to 10 years off the time required to bring a product to market.

Unlike the costly price of the most effective anti-gout drugs on the market (up to $17,000 every two to four weeks), Krystalase is designed to be affordable at about $3 per day (or roughly $90 a month), with no side effects or need for expensive health insurance. Because it is genetically modified, as opposed to plant-based organic, he recognizes his market will likely not compete with organic supplements. Instead, this puts him in a category of his own as the first probiotic specifically designed to tackle gout. He expects to optimize the genetic circuits and complete animal trials over the next year, at which point he thinks the product will be getting ready to hit markets.

Why nobody until now has thought to tackle gout on a metabolic level is a question that he can’t answer.

“Somebody has to be the first to come up with the idea, right?” he said with a laugh.

Traditionally, gout research has been confined to designing new drugs that target the same mechanism, and therefore are likely to be no more effective than existing drugs, with similar side effects, Geisler said. On top of that, he added, the phrase “genetically modified,” has been demonized, making it scary to many. Advancements in gene modification technology, however, have come a long way in the past two decades, he noted, making such tools much more accessible for researchers like him.

Mainly, he said, he’s happy to work on creating a product that has the potential of bringing relief to a large body of patients currently suffering from such a painful ailment.

Once he successfully brings Krystalase to market, who knows where his next inspiration will take him? Maybe he’ll accidentally run into another medical condition for which there’s no good cure. Necessity, after all, as he pointed out, is the mother of all invention.