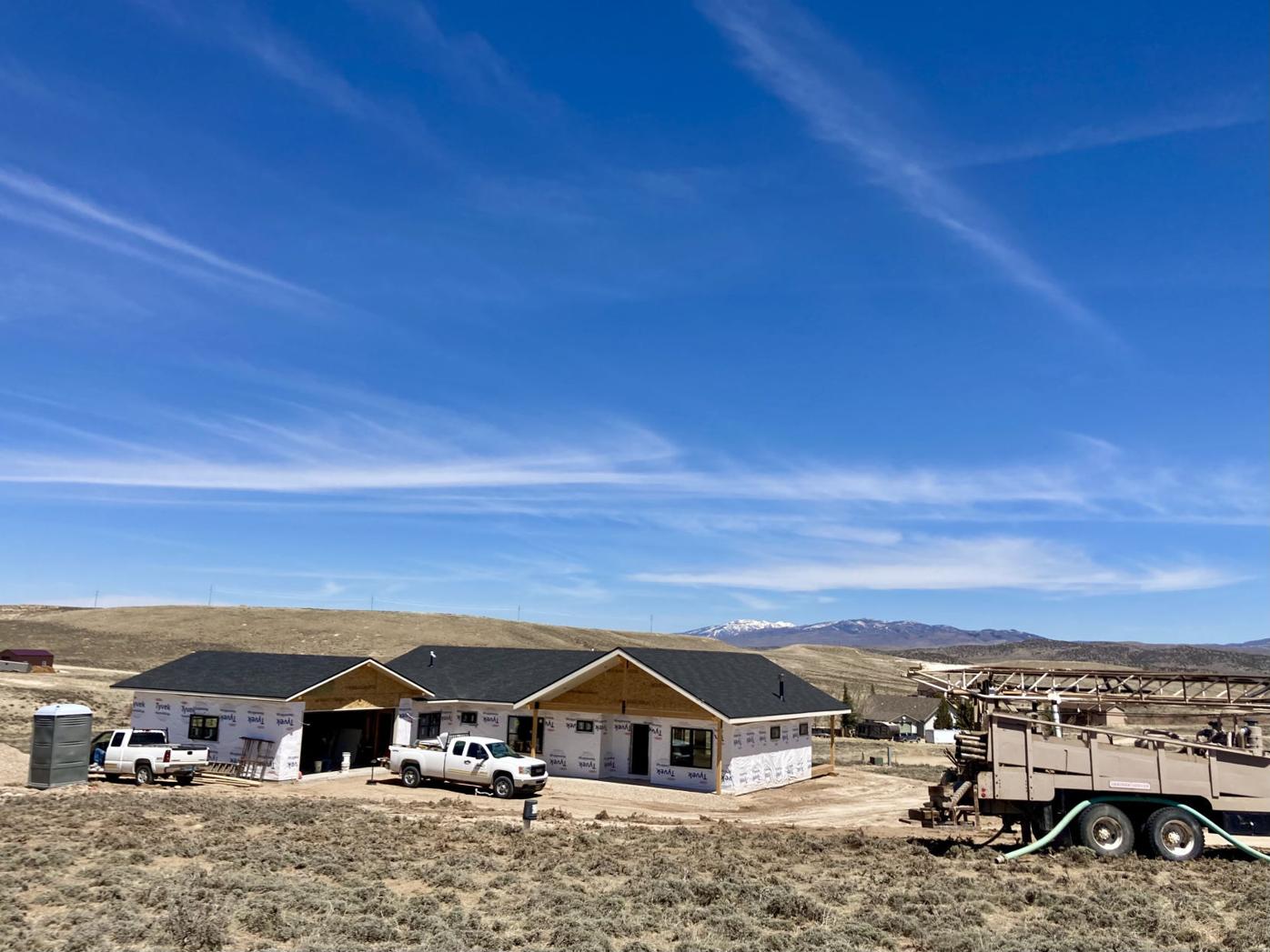 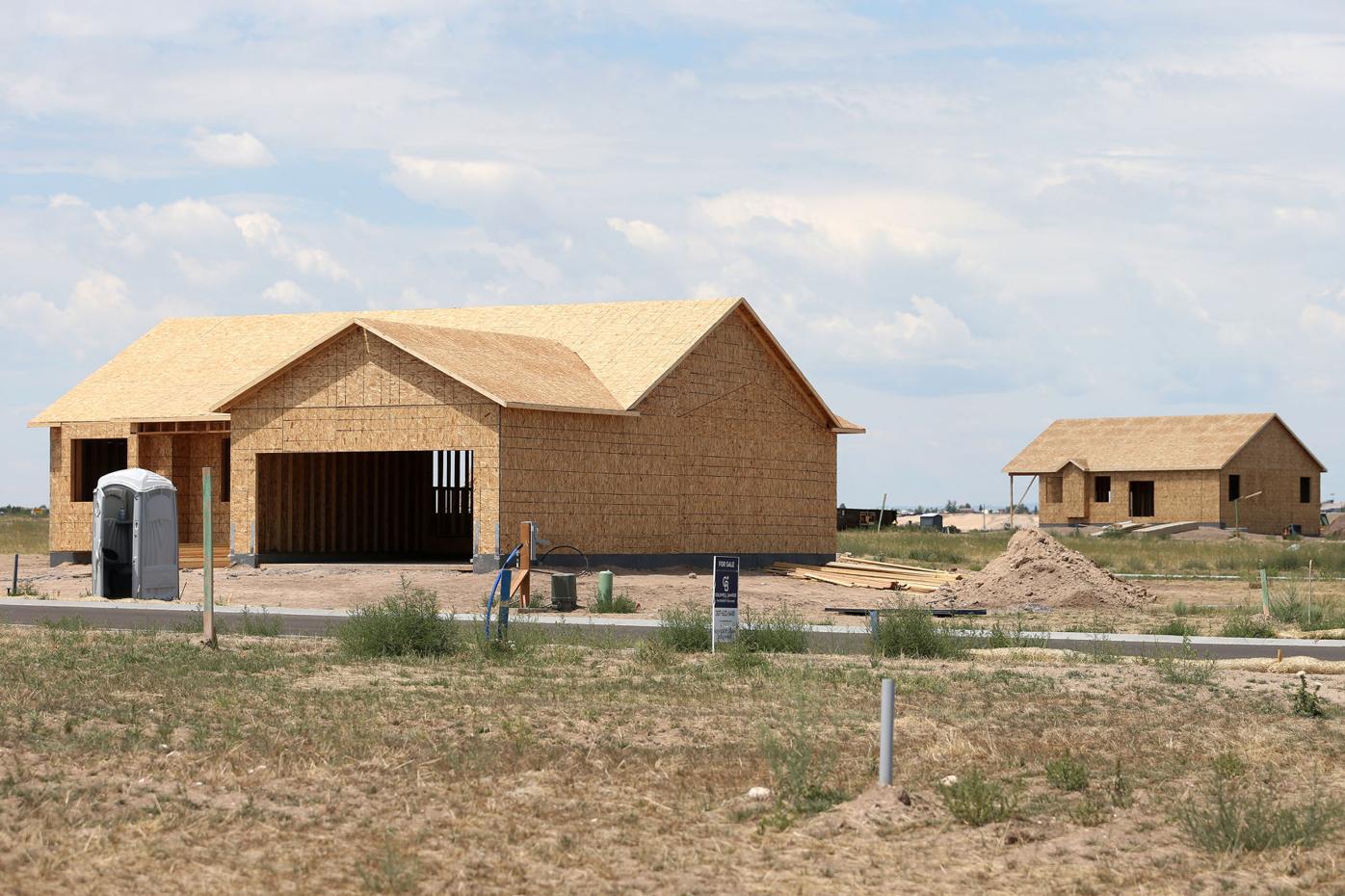 Across the nation, top economic and housing experts are predicting a post-pandemic rebound with job growth and stable interest rates in 2021. Local experts anticipate the same in Wyoming, but also say 2020 was different here than in many other states.

“Our unemployment rate is much lower than the national average, which is about 6%,” said Ty Stockton, communications manager for the Wyoming Department of Workforce Services. “Ours is about 5.3%. That is quite a difference, but it is still not where we were before the pandemic.”

Just before the shutdowns caused by the global coronavirus pandemic in March of 2020, Wyoming’s unemployment rate was in the 3% range.

“We are coming back, but a lot of our recovery right now depends on oil and gas prices. We are just tied to that,” Stockton said. “Even still, throughout the whole pandemic, we were below or at the national average.”

The only increase in month-to-month unemployment after that first crash during the first COVID-related shutdowns was from January to February of 2021, when the state’s unemployment number went from 5.1% to 5.3%. Coming from a peak unemployment of 9.2% in April of 2020, that change was relatively minimal.

“It was 3.7% in March of 2020, and 9.2% the next month. That was a big jump,” Stockton said, adding that the change of almost six percentage points was the biggest increase anyone in the Department of Workforce Services could remember, including during the recession of 2008 or the boom-and-bust cycles of the 1980s and '90s.

“Our research and planning folks do projecting every year, and they did predict a decline in jobs before the pandemic … although (the prediction) was not as extreme as what we have seen,” Stockton said. “We had the pandemic come along and disrupt things, (but) we look like we are (back) on track.”

More than 20 leading economic and housing experts predict GDP growth of 3.5% and an annual unemployment rate of 6.2% in 2021, according to a National Association of Realtors. The population of the U.S. workforce working from home is also anticipated to decline, from 21% in 2020 to 18% in 2021. By 2022, only 12% of Americans will be working from home, the NAR predicts.

“It is an understatement to say the year 2020 (was) filled with challenges and full of surprises," said Lawrence Yun, NAR chief economist and senior vice president of research. “Yet, one astonishing development has been the hot housing market as consumers eyed record-low mortgage rates and reconsidered what a home should be in a new economy with flexible work-from-home schedules.”

Max Minnick, president of Wyoming Realtors and broker/owner of Pinerock Realty in Cheyenne, said that overall, home sales in Wyoming did not slow during the COVID-19 pandemic, and even increased in some places.

“We had just as high of sales, if not more, last year across most of the major areas in Wyoming than we have in years past,” Minnick said. “All signs indicate that Wyoming’s population is going to continue to grow, and we have had people coming in from all over the country to get away from the big cities, to get away from politics, to get away from people.”

Housing prices are expected to climb 8% this year and 5.5% in 2022, with 30-year fixed mortgage rates of 3.0% and 3.25% for 2021 and 2022, respectively, according to the NAR. Closest to Wyoming, Utah’s Provo-Orem area joins five other metropolitan areas as one of the fastest growing markets.

“The positive side to this is that the more people we have coming in, the better our tax base is,” Minnick said. “The better our population gets, the more opportunities there are.”

Before COVID-19, people were coming to Wyoming for manufacturing jobs with companies like Weatherby in Sheridan and Magpul in Cheyenne.

And when COVID-19 hit, many people began to look for properties in rural, less-populated areas, moving away from coastal cities. This has led to an increase in housing prices across the state, Minnick said.

“We have two factors driving an increase in housing prices,” he explained. “One is the increase in people coming in paying over asking price. That’s leading to a lack of inventory. Then, overall new construction starts have been slow for the last year, although those have picked up drastically since the start of this year.

“According to the last numbers I checked, we are about, on average, up 8% year-over-year on home values in Wyoming. Generally, you have an appreciation rate of about 3%, so that is more than double,” Minnick said.

The downside, he said, is that for locals who are looking to upgrade their home, or even downsize, prices have gone up.

“Right now, if you’re looking to upgrade your house, or downgrade if you’re an empty-nester, if you are trying to move and stay local in your area, those prices have gone up,” Minnick said. “What you could afford a year ago, you can’t afford today.”

He said economists are expecting the boom to last for eight to 12 more months, and then the market might level off. For now, there is a record low number of houses on the market in Wyoming.