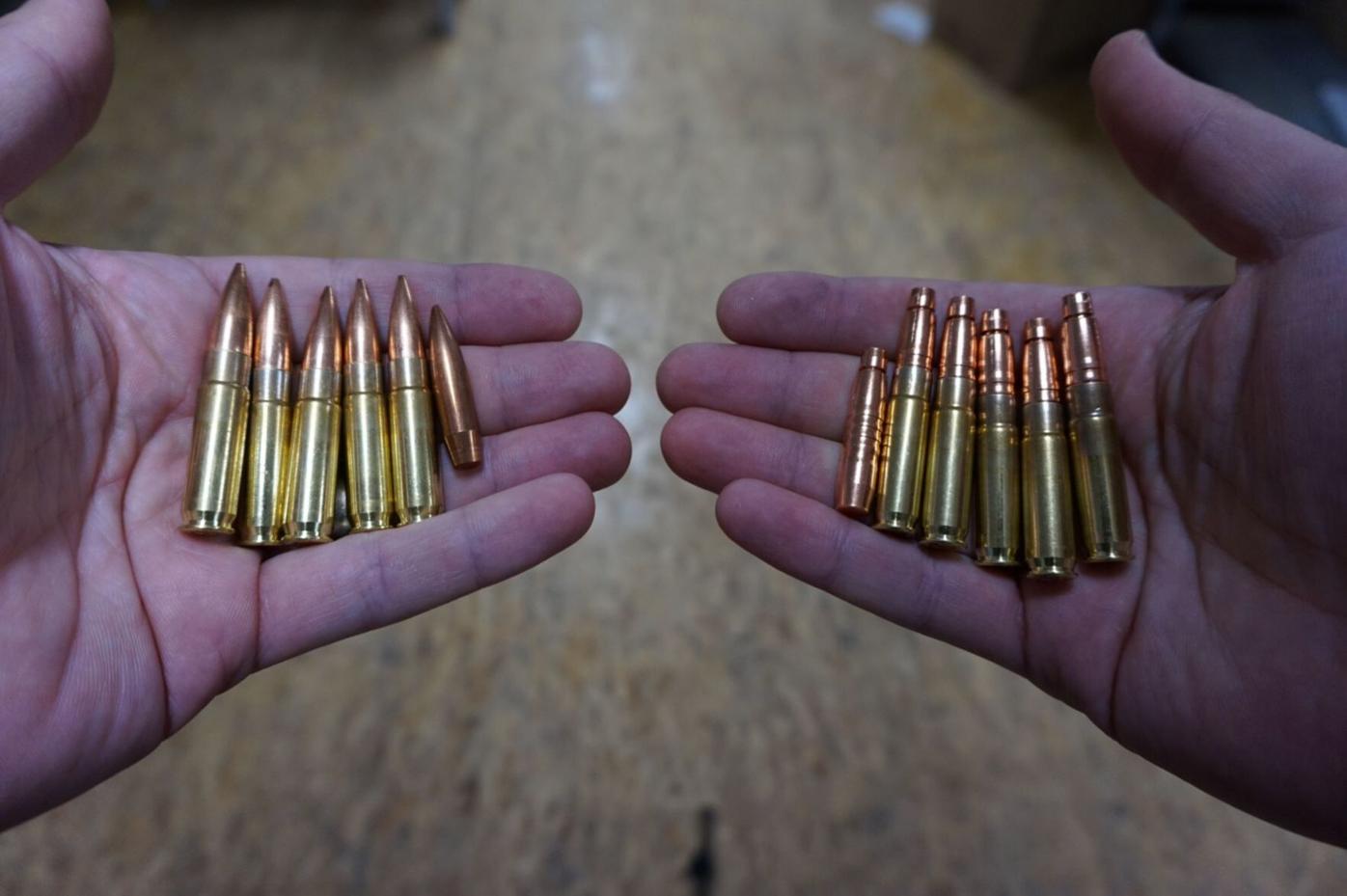 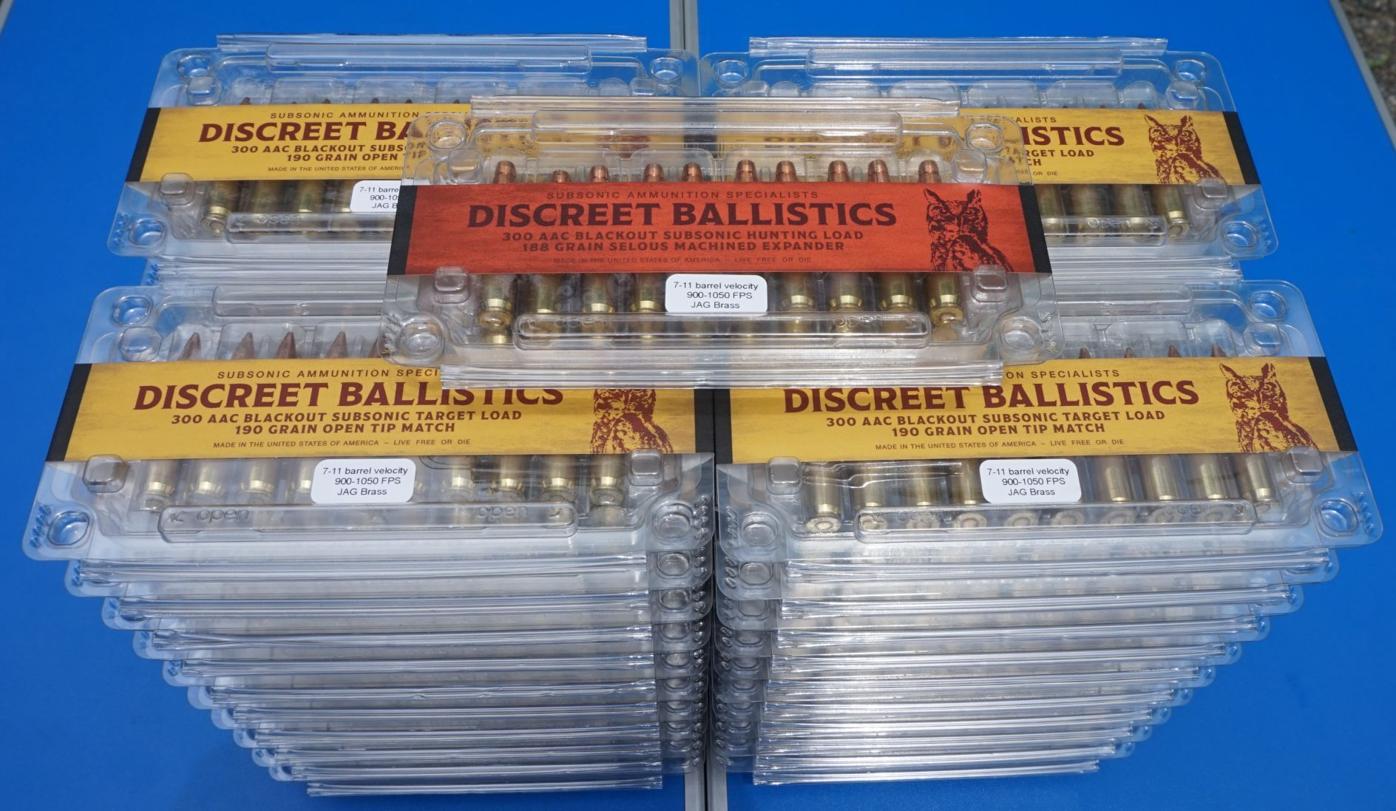 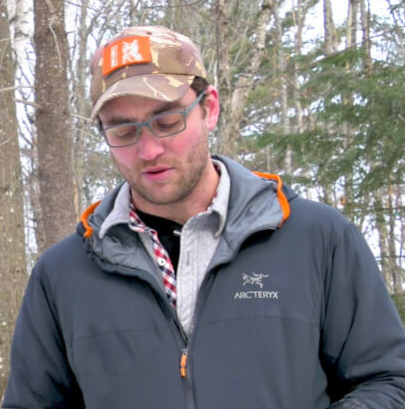 David Stark moved his niche ammunition company from New Hampshire to Sundance in March. He says Wyoming is the perfect place to grow his manufacturing facility. Photo courtesy of David Stark

David Stark moved his niche ammunition company from New Hampshire to Sundance in March. He says Wyoming is the perfect place to grow his manufacturing facility. Photo courtesy of David Stark

When it came time to expand his specialty ammunition business, owner David Stark thought Wyoming would make the perfect place. He’d already outgrown the barn behind his house on his New Hampshire property and didn’t want to have to move twice.

The Cowboy State, with its low taxes and business-friendly environment, also has some of the most lenient firearms laws and a governor who actively supports Second Amendment rights while other states are doubling down on regulations.

In March, Stark moved Discreet Ballistics to Sundance, where he has already begun manufacturing and selling his niche subsonic ammunition.

Less than a month after making the move to Wyoming with his wife, young son and shop manager, Stark said he feels like he’s died and gone to heaven.

“We’re really excited to be here,” he said recently as he paced through the cavernous steel building in Sundance. Apart from the beauty of the Black Hills, he’s also amped about his new community. Over the weekend, he and his family attended a fundraiser for a local family who lost their home in a grassfire. Half the town must have been there, he said. He’d never experienced a community quite like this one, he said, and they already feel at home.

Discreet Ballistics, which Stark launched in 2016, specializes in two types of subsonic loads for hunting, self-defense or practice shooting in offered calibers. He created and patented the design for the hunting projectiles in collaboration with a South African bullet designer. Stark plans to eventually bring the hunting projectile manufacturing to his Sundance facility.

Like other ammunition and firearm manufacturers and stores, he estimates they are backordered approximately 12 weeks at this point in the wake of supply shortages and lots of panic buying.

Subsonic projectiles work in tandem with silencers to travel below the speed of sound to eliminate the sonic crack for a sound within safe hearing range.

It’s popular for hunters – particularly for rooting out predators and deer hunting – and those who do target shooting, he said, because it’s quieter, with lower recoil that nonetheless can pack a lethal punch on its target.

Given the specialty of his patented projectiles, Stark felt the need to debunk the myths about silencers in general.

Silencers are one of the more misunderstood components of the firearm world, he said.

“A lot of people think they are illegal or not ethical,” he said, “but that’s not true. Silencers are hearing protection and are starting to get really popular for this reason.”

In fact, despite misconceptions, silencers have never been illegal. Invented by Hiram P. Maxim in 1908, they originally sold for $5 a piece. Given their stealthy nature, silencers started to get a bad rap in the 1930s due to their association with gangsters like Al Capone and Bonnie and Clyde. They were also a hit with poachers, who, during the Depression years, found them effective for subtly snatching game from the estates of wealthy landowners, Stark said.

The negative consequences prompted Congress to enact the National Firearms Act in 1934, which imposed restrictions on the use of silencers and other notorious gangster firearms favorites like short-barrel shotguns and machine guns.

“Many federal regulators wanted a handgun ban at the same time, but soon realized that would not be popular with the public, so silencers regulation was an easy shoe-in,” he said.

Under the new laws, a person could still purchase a silencer after paying a $200 tax, which would amount to about $3,000 today, according to Silencer Central, and also had to undergo a more extensive background check.

Despite the barriers, the popularity of silencers continues to grow. Today, the $200 tax isn’t too prohibitive to curb the component's popularity, particularly with hunters and new gun owners interested in target shooting.

It was shooting at tin cans, in fact, that got the 36-year-old Massachusetts native interested in guns in the first place, Stark said.

As a kid, his MIT-educated dad set him up with a couple targets in the driveway, and it took off from there until he eventually turned it into a career. His own hearing loss from shooting so many rounds over the course of his life compelled him to look into subsonic projectiles that were both quiet and effective upon impact.

He spent the first two years on research and design, prompting him to reach out on a whim to the premier South African bullet designer that pioneered machining solid copper bullets. That first conversation went well, Stark said, and a couple weeks later, they were designing a new projectile.

“They were a hit,” Stark said. “People were so surprised how lethal the bullets could be when they were going so slowly.”

The common perception, he noted, was that projectiles need velocity for lethality.

Now, he plans to focus on manufacturing his solid copper and traditional core projectiles at his new facility in Wyoming.

They are definitely a specialized, niche market, he noted, but one that is rapidly growing.

“We don’t have a huge Chinese food menu of different calibers,” he said, “but we can accommodate the customer’s manufacturer and barrel length.”

Discreet Ballistics has just received its federal firearm license to operate in Wyoming, and has resumed manufacturing and shipping.

He’d also like to add a shooting range where people can try out a silencer and subsonic ammunition, which Stark said has been eye-opening for even the most seasoned shooters.

“I had an older man who had been shooting his whole life just start giggling,” Stark said. “It’s like shooting a pellet gun.”