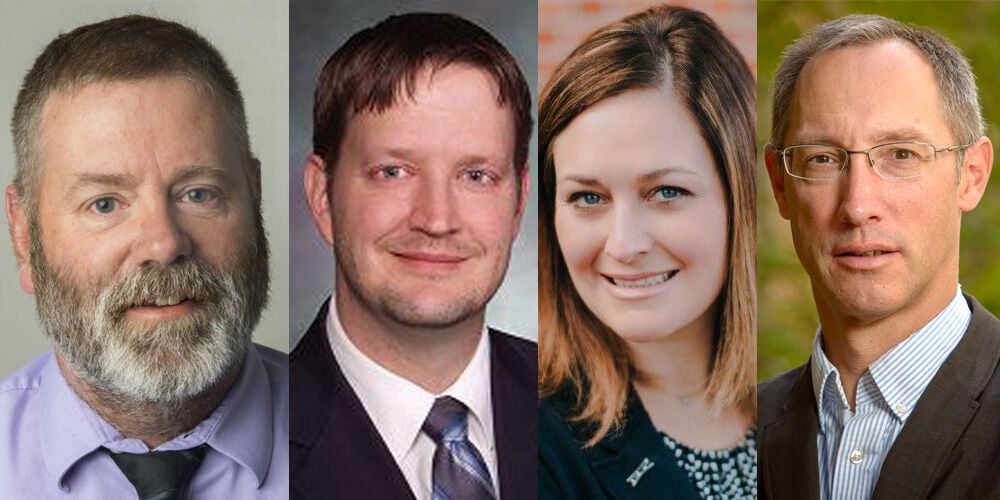 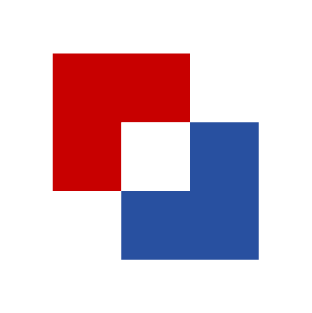 CHEYENNE – With the decline in the coal, oil and natural gas industries, and Wyoming’s reliance on those industries, state lawmakers and residents will have a choice to make in the near future.

University of Wyoming energy professor and researcher Rob Godby said the state has three ways to move forward financially: increase revenue, decrease spending or use state savings, with about $1.2 billion left in the state’s once flush rainy-day fund.

“If somebody says, ‘Would you like a punch in the face or a kick in the stomach,’ you’re not gonna like either one of those, and that’s kind of where we are with this budget deficit,” Godby said. “Unfortunately, we face tough choices.”

Godby was joined by Wyoming Taxpayers Association Director Ashley Harpstreith; Rep. Dan Zwonitzer, R-Cheyenne; and state Sen. Troy McKeown, R-Gillette, on an online forum Wednesday night to talk about the problems facing the state’s economy and possible solutions going forward. The discussion, called “How Wyoming’s budget crisis affects YOU,” was hosted by the Wyoming Tribune Eagle and Braver Angels, a bipartisan group working to unite Americans from all sides of the political spectrum and combat polarization.

Back in 2000, a committee studied the state’s tax structure and found almost 75% of sales tax revenue was dependent on the minerals industry. Harpstreith said last year, they revisited that study and found that 53% of the budget stemmed from mineral revenue.

But as Zwonitzer said, the “Golden Age” of Wyoming for coal, oil and gas came to a close by around 2012.

“Although we were on a slow decline, the structural deficit wasn’t really problematic until about 2016,” Zwonitzer said. “Five years ago, we had the perfect storm, (where) oil and gas and coal prices all plunged in about six months.”

Still, he said Wyoming’s investment revenues “went through the roof,” which was a saving grace for the state’s structural deficit. With that, the state was able to backfill $400 million a year into the rainy-day fund.

But things changed about a year ago.

“That’s when everything all hit at once,” Zwonitzer said. “The first was the price war between Saudi Arabia and Russia, where oil prices were decimated. They went negative there for a while, in conjunction with COVID, which also affected all of Wyoming’s sales tax revenue, and economic activity in general. Then, thirdly, the stock market plunge really took a hit on our investment revenues and our projected investment revenues.

“And so the great news right now is that it is slowly coming back. But that’s just not quite enough to solve the problem before us.”

The panelists agreed that the options to remedy the state’s budget will come down to values.

As Godby put is, “There’s more than one way to skin a cat.”

He presented research he and a colleague just wrapped up at UW, where they asked Wyoming residents about their priorities going forward: whether they wanted to raise taxes or cut services and what types of cuts they were most concerned about.

From 435 survey responses from a variety of residents across the state, the biggest concerns were a decrease in K-12 funding and an increase in personal taxes. Godby said any cut to education will reduce public support.

“This gives you a sense of where we might go. … The policy that had the most support was actually one where we stay where we’re at state agency cuts, now about 15% in total ... and we max out the cuts to cities and towns,” Godby said.

Zwonitzer offered examples the Legislature has considered to make a dent in the deficit, including increasing fuel or nicotine taxes and removing exemptions on goods like groceries. He said after the state cuts to the bone, the question will remain of what other options are available.

But he also recognized that is not likely “legislatively possible.”

On the other hand, Sen. McKeown spoke in favor of raising revenue by lowering taxes for private industries.

“As we go forward in Wyoming, we need to find ways to keep money in people’s pockets so we can have innovation, so we can have new jobs, so we can attract new industries,” he said, adding that you can’t grow an economy with government.

While he recognized the fundamental problems Wyoming is facing with funding things like libraries and schools, he said it comes down to a fundamental question of which camp you fall in.

With so much uncertainty and so many decisions to make going forward, both Harpstreith and Godby agreed that residents should contact their lawmakers about what they value when it comes to the state’s budget.

“In the past, we’ve kind of kicked the can down the road. … But this time, it looks like we’re not going to be able to avoid those (issues),” Godby said. “People need to express their values and opinions to the legislators so that they’re not flying blind in this.”

To view the discussion

To watch the entire discussion later this week, head to the Wyoming Tribune Eagle's YouTube page at tinyurl.com/WTEvideos.