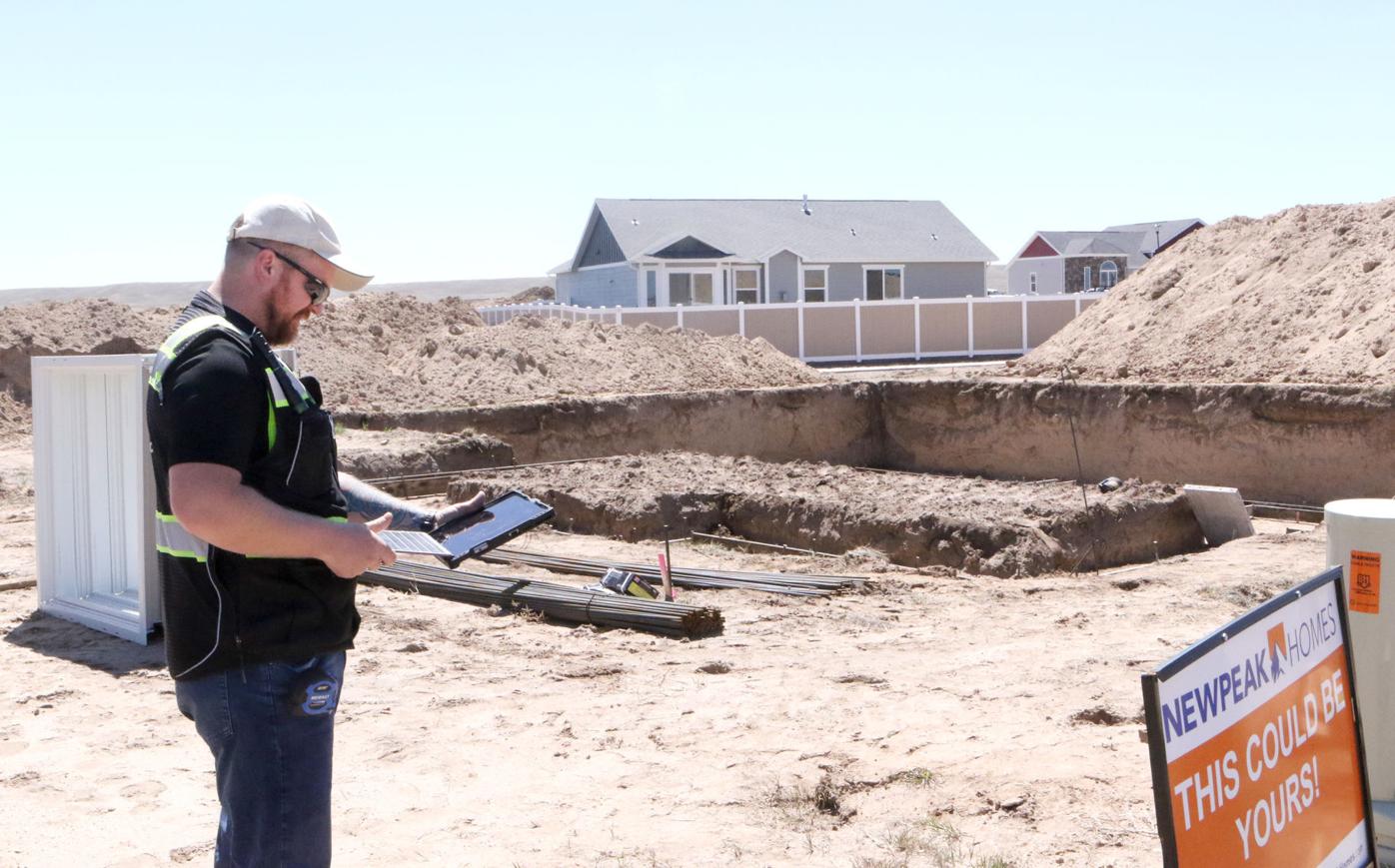 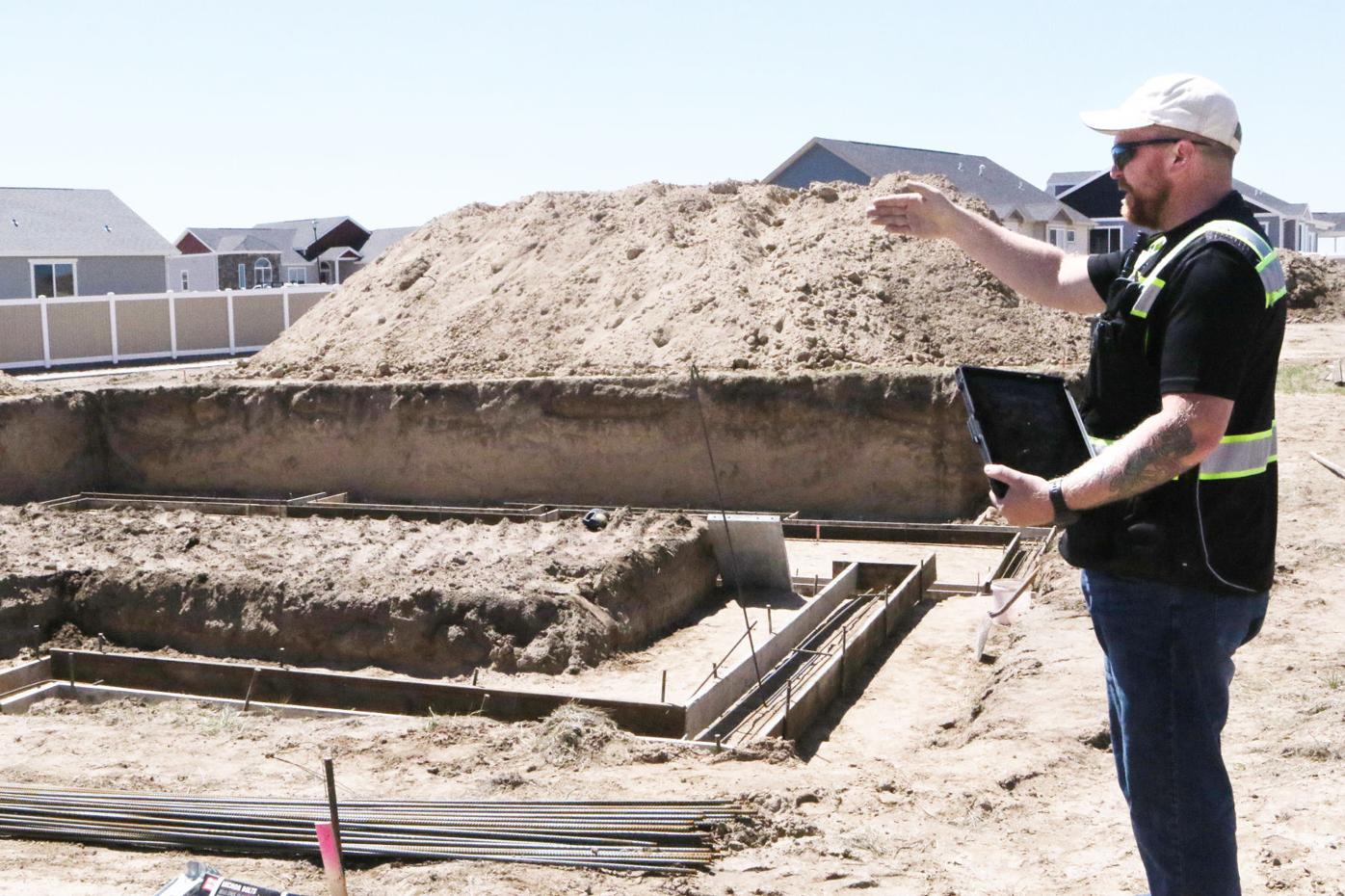 CHEYENNE – With city budget discussions underway for fiscal year 2022, staff detailed the proposals for the Mayor’s Office, Compliance Division, City Clerk’s Office, City Treasurer’s Office and the Information Technology Department during a work session Thursday, with more funding for personnel being a common theme throughout the departments.

Last year, a number of positions were cut due to budget constraints from COVID-19, so a number of changes were made to the fiscal year 2022 budget related to staffing, with a 4.8% increase in personnel costs from 2021. A number of staff members in these departments will get raises, and additional employees will be added to help with the workload.

Councilman Pete Laybourn commended the employees for their work the last year and said, “I think that it’s all right to look at what we’ve been through and how we’ve survived. I’m certainly proud to tell the citizens of Cheyenne that we’ve got good people that do exceptional work here.”

The city will host a number of other budget work sessions before approving the final document for fiscal year 2022 in June. For a schedule and streaming information for the work sessions, visit cheyennecity.org/ecm. The budget document can be found at cheyennecity.org/ financialreports under the Adopted and Proposed Budgets tab.

Mayor Patrick Collins outlined how his office’s budget is similar to last year, with most of the changes related to staffing. The overall budget decreased $41,771 last year, though some of those costs were moved into different departments.

Lastly, public defender fees were moved into the Mayor’s Office budget due to a conflict of interest that could occur if it were paid from Municipal Court or the City Attorney’s Division.

“When you look at the mayor’s budget, there really are not a lot of changes from the past,” Collins said.

The Compliance Division is a new city department that came from a reorganization of how the city handles nuisances and blighted property, and the efficiency-focused restructuring began in the summer of 2019.

The proposed budget is $411,244 more than last year, mainly due to staffing changes. The compliance director position was moved fully into this area, and the proposal includes funding for two new inspectors and one assistant plan reviewer to handle the workload of significant new developments coming online.

“We are also looking at some of the larger projects that are coming on board within the community, and forecasting for that coming forward,” Compliance Director Eric Fountain said. “So, we are asking for two new code compliance inspectors, as well as a plans reviewer, in order to meet those expectations and necessary opportunities for that development.”

However, some council members voiced concerns that the department did not budget enough for nuisances in the community, like trash or abandoned cars on private property that violate city code. The current proposal includes $5,000 for nuisance abatement.

Still, Mayor Collins said, “As we go forward, if we need more money, you’ll see me asking you for a reappropriation to add dollars. I’m pretty convinced that that will probably end up having to happen, but this is I think a good place to start.”

The budget for the City Clerk’s Office is proposed to increase $23,605 from last year, although without payroll increases, the budget would have decreased $372.

The proposal includes an additional $5,000 for the deputy city clerk position, as the current deputy clerk recently earned a Certified Municipal Clerk certification. However, City Clerk Kris Jones mentioned that even with the raise, the pay for that position still sits more than $6,000 below mid-range for the job.

On the certification, Jones said, “The program prepares the applicants to meet the challenges of the complex role of a municipal clerk, by providing them with quality education in partnership with institutions of higher learning.”

The purchasing manager and the accounts payable technician will see increases of $2,500 and $1,500, plus benefits, to reflect an increase in work duties and certifications.

“These two employees started in 2018 and have not received a salary increase since they started,” City Treasurer Robin Lockman said, noting that her office hopes to restore training and supply budgets in the years to come.

The IT Department was shifted into the Compliance Division from the City Clerk’s Office in an effort to become more efficient, and the budget is virtually the same as last year. One administrative position in IT was transferred to the HR department, making room for the city to rehire a network systems technician that was cut during COVID-19.

Fountain said the restructuring will help IT staff focus on bigger issues and cybersecurity, rather than setting up people’s computers. To compare, he told the council the city’s IT Department has five people, while Casper’s currently has nine.

“What we currently find is that our director, our deputy director are doing a lot of that entry-level type, day-to-day operations, so setting up passwords and giving people cords,” Fountain said. “It’s hard to get things done, but on the backside, there are some very big things that are important to get done every single day.”

The city will be hosting a number of department-specific budget work sessions over the next week, and each session will happen from noon to 1 p.m. Residents can find schedules and streaming information for the work sessions at cheyennecity.org/ecm.