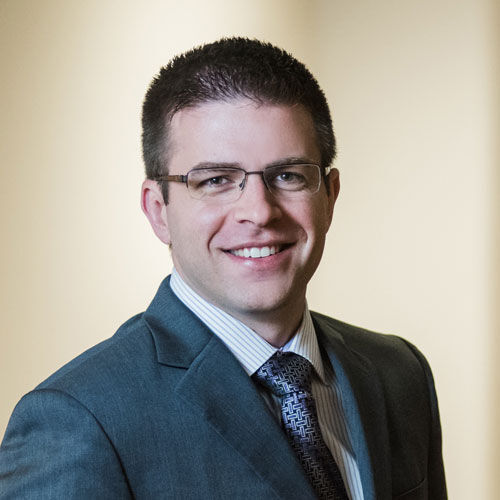 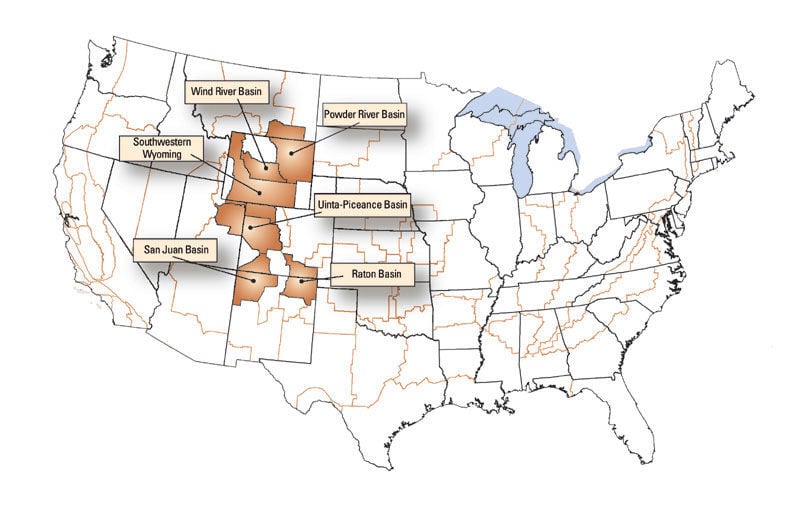 Coalbed methane plays in the Rockies.

Coalbed methane plays in the Rockies.

As natural gas and oil prices began to drop in the late 2000s, Wyoming’s largest operators began selling oil, gas, and coal-bed methane assets to smaller operators who hoped to extend the assets’ economic life, particularly coal-bed methane operations. But for many of the small operators the continued drop in prices forced them into bankruptcy, leaving Wyoming with thousands of un-reclaimed well sites and associated infrastructure. As a result, landowners with assets on their land sued previous, larger operators to reclaim wells and infrastructure, kick-starting years of litigation.

Although large operators believed selling assets and assigning contracts had ended their liability, the Wyoming Supreme Court found otherwise in two cases about surface use agreements tied to now defunct coal-bed methane operations. In landmark rulings, the Court found a party to a contract could remain liable even after assigning its rights unless the obligations in the contract were a special creature of the law called covenants that run with the land.

Generally, “obligations based on a contract relationship continue to bind the original obligor even after the obligor assigns its interest in the contract.” Pennaco Energy Inc. v. KD Co., LLC, 363 P.3d 18, 25 (Wyo. 2015). But if obligations depend on a shared connection to land—covenants that run with the land—“the parties likely intended that whoever held the interest or the burdened property would be responsible for performance, and did not intend the original obligor to be bound after it transferred its interests.” Id. at 25. To prove that a contract contains covenants that run with the land, a party must show: “1) the original covenant is enforceable; 2) the parties to the original covenant intended that the covenant run with the land; 3) the covenant touches and concerns the land; and 4) there is privity of estate between the parties to the dispute.” Id. at 33-34.

Applying this law, the Supreme Court rejected Pennaco’s argument that the contract at issue contained covenants running with the land. Id. at 25-32. Absent such a covenant, the Court stated a contract must have an “exculpatory clause” that “expressly terminate[s] the assignor’s obligations upon assignment.” Id. at Fn4. Finding no such clause, the Court decided that Pennaco remained liable even after it had sold and assigned its assets. In other words, without the right contractual language, companies could face perpetual liability for contracts they may have long since sold and assigned.

A year later, covenants running with the land would again play a pivotal role in the risk an energy company could face. In administering the bankruptcy of the Sabine Oil & Gas Corporation, a federal bankruptcy court had to decide if Sabine could reject existing contracts it had with midstream oil and gas companies. The court explained that bankruptcy law allows a debtor to reject contracts under the “business judgment rule” except if contracts contain covenants that run with the land. In re Sabine Oil & Gas Corp., 547 B.R. 66 (S.D. N.Y. 2016). If they did not contain covenants, a debtor was “free to negotiate” new agreements “likely obtaining better terms than the existing agreements provide.” Id. at 73. A benefit for the debtor but a potential disaster for creditors.

Together, these rulings place great importance on the use of covenants that run with the land. If a contract does not contain one, or an exculpatory clause, then a company cannot sell and assign a project, asset, or infrastructure with certainty that it will have ended its liability for related contracts. A must for energy companies as assets and projects change hands regularly. Likewise, a company could also watch contracts evaporate during a bankruptcy—disrupting or ending a project.

These risks are forefront for Wyoming’s oil, gas, mining, pipeline, and refining industries. Each of these industries requires the use of land, typically owned by another party, to operate. This means that each will likely have signed multiple contracts that raise the issue of covenants running with the land, including agreements for: easements, surface use, surface access, gathering and production, acreage dedication, and leases.

As these industries emerge from the recent economic downturn, they must evaluate how covenants running with the land may affect past, present, or future operations. For companies that have sold projects, have those sales actually ended liability for any related contracts? For companies with on-going operations, have they drafted contracts to allow them to sell without liability or continue operating without disruption from a bankruptcy? For companies with plans to start operating or begin a new operation, have they considered how they will draft contracts to ensure predictability?

Jeff Pope is an attorney in Holland & Hart’s Cheyenne office. He represents mining, oil and gas, refining, pipeline, construction, government contracting, and other businesses before state courts, federal courts, and domestic and international arbitration panels.  He can be reached at jspope@hollandhart.com or 307.778.4223.