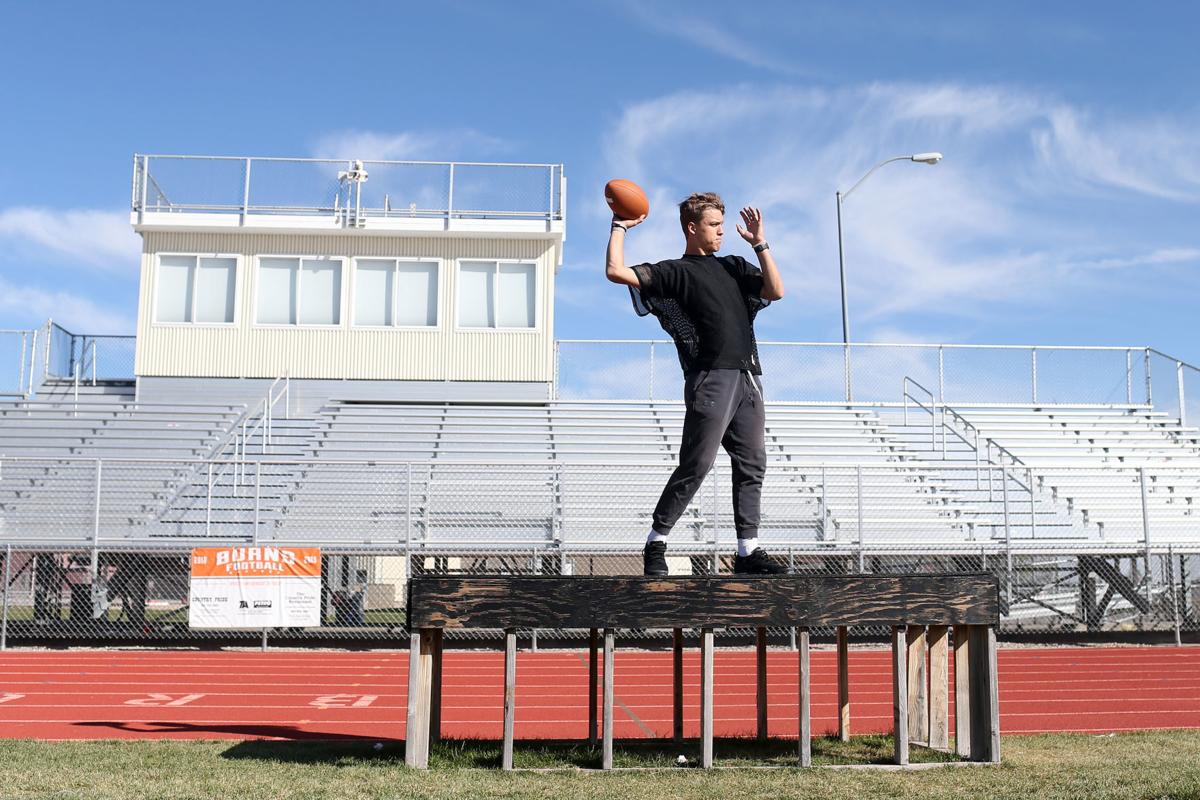 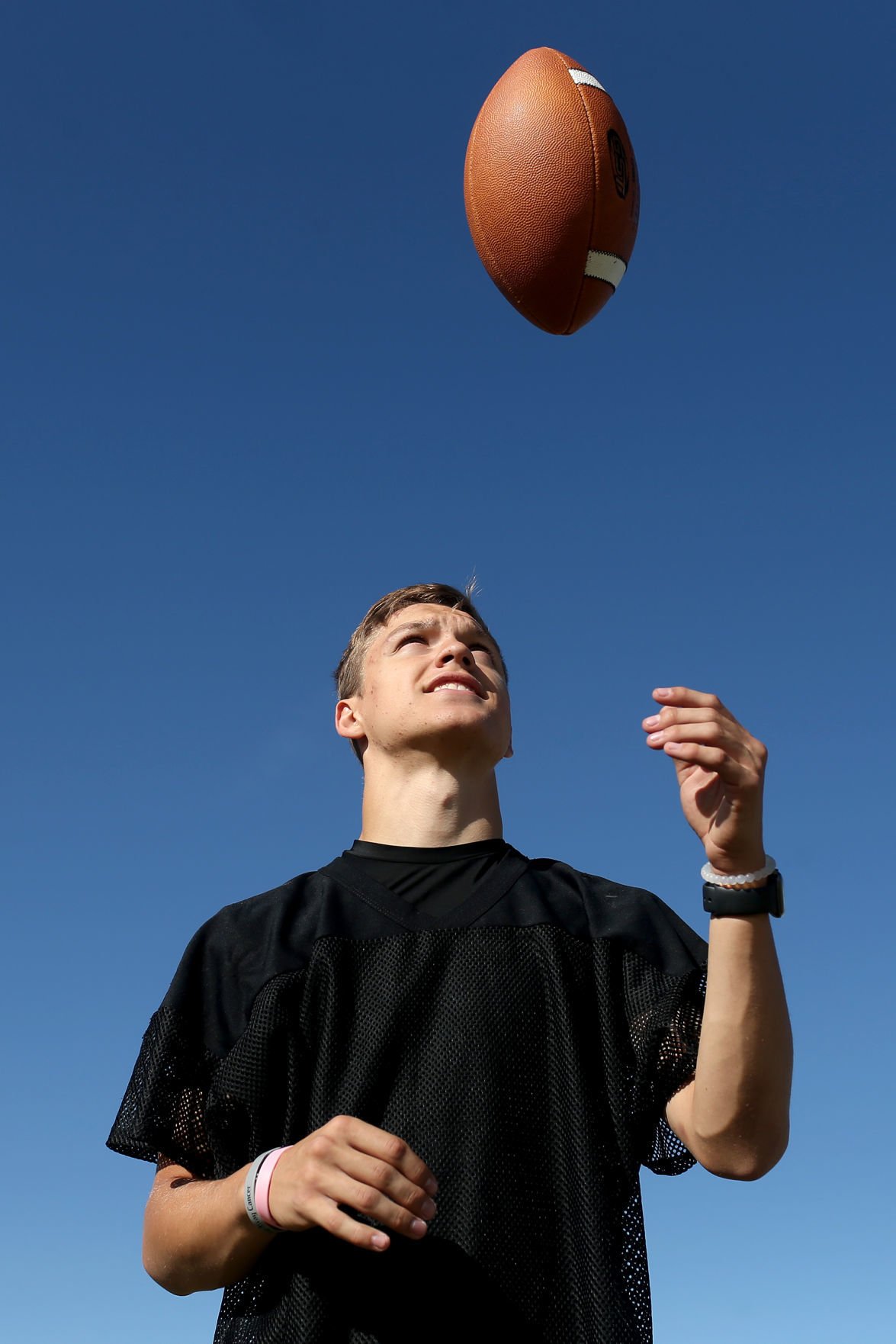 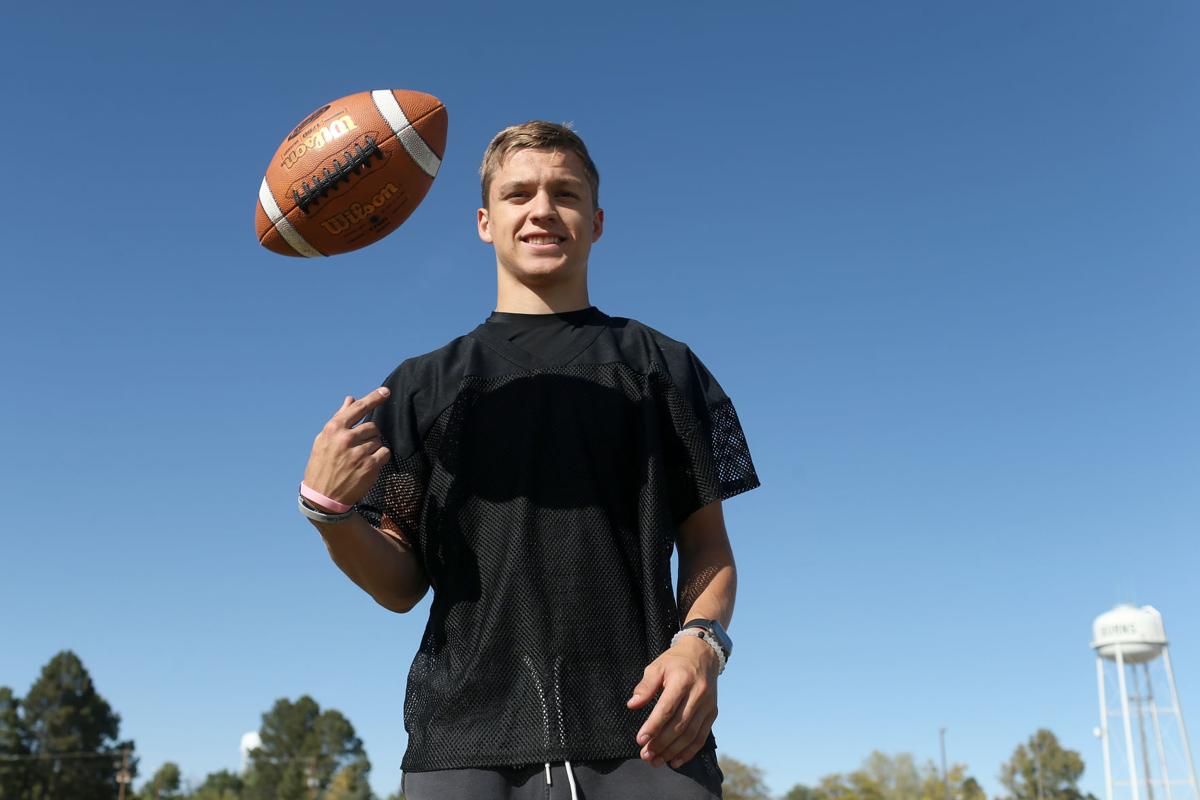 CHEYENNE – Kaden Lakin noticed a pattern in how defenses approached the Burns football team this season.

Whenever senior running back Boe Clayson had a big game, the Broncs’ next opponent would focus nearly all of its attention on him. That opened up more opportunities for Lakin and others.

When Clayson rushed for 339 yards during a rout of Wheatland on Sept. 27, Lakin was sure Glenrock would scheme to limit Clayson last Friday.

The Herders did, and Lakin took full advantage.

The senior quarterback rushed for 216 yards and three touchdowns on just 12 carries. He also connected with Ben Banville for a 5-yard touchdown during a 49-20 victory.

“The line executed really great,” Lakin said. “They did outstanding this week, and I owe it all to them. A lot of the holes I ran through were gaping holes, and the timing couldn’t have been any better.”

Lakin had gained 193 yards and scored five touchdowns in Burns’ previous four games. He had touchdown runs of 30, 66 and 71 yards against Glenrock.

Some of those scoring scampers came from the Broncs countering Glenrock by sending a host of defenders on one side of the play. Some long runs came on read-option plays.

“With his speed, he’s gone if he can get clean to the second level.”

This is Lakin’s third season as the Broncs’ starting quarterback. He has completed 17 of 46 passes for 333 yards and five touchdowns.

“Our backfield has been pretty dominant this year, and we might throw more down the road because teams are really keying on our backfield,” Lakin said. “We haven’t really needed to throw the ball. We’re going to take whatever the defense gives us.”

Even though Burns doesn’t throw the ball much, Lakin is a more than capable quarterback, Morrison said.

“He throws a great ball, and he can really spin it for a little guy,” the coach said. “He is a really accurate kid and makes good reads, especially on the move.”

Haugen, a junior, rushed for 151 yards and a touchdown on 31 carries.

n Boe Clayson, football, Burns: The senior rushed for 158 yards and three touchdowns in the Broncs’ 49-20 victory over visiting Glenrock.

n Carter Lobatos, football, Cheyenne Central: The junior rushed for 125 yards and a touchdown in the Indians’ 38-21 victory at Casper Kelly Walsh.

n Hailey Marshall, volleyball, East: The junior recorded 46 kills to help the Lady Thunderbirds go 3-0 on the week. She also posted 20 digs during a 3-2 win at Casper Natrona County.

n Emma Reed, girls diving, Central: The senior won the 1-meter springboard event in a quadrangular at Green River and a triangular at Rock Springs. She set a new pool record with a score of 228.4 points in Green River.