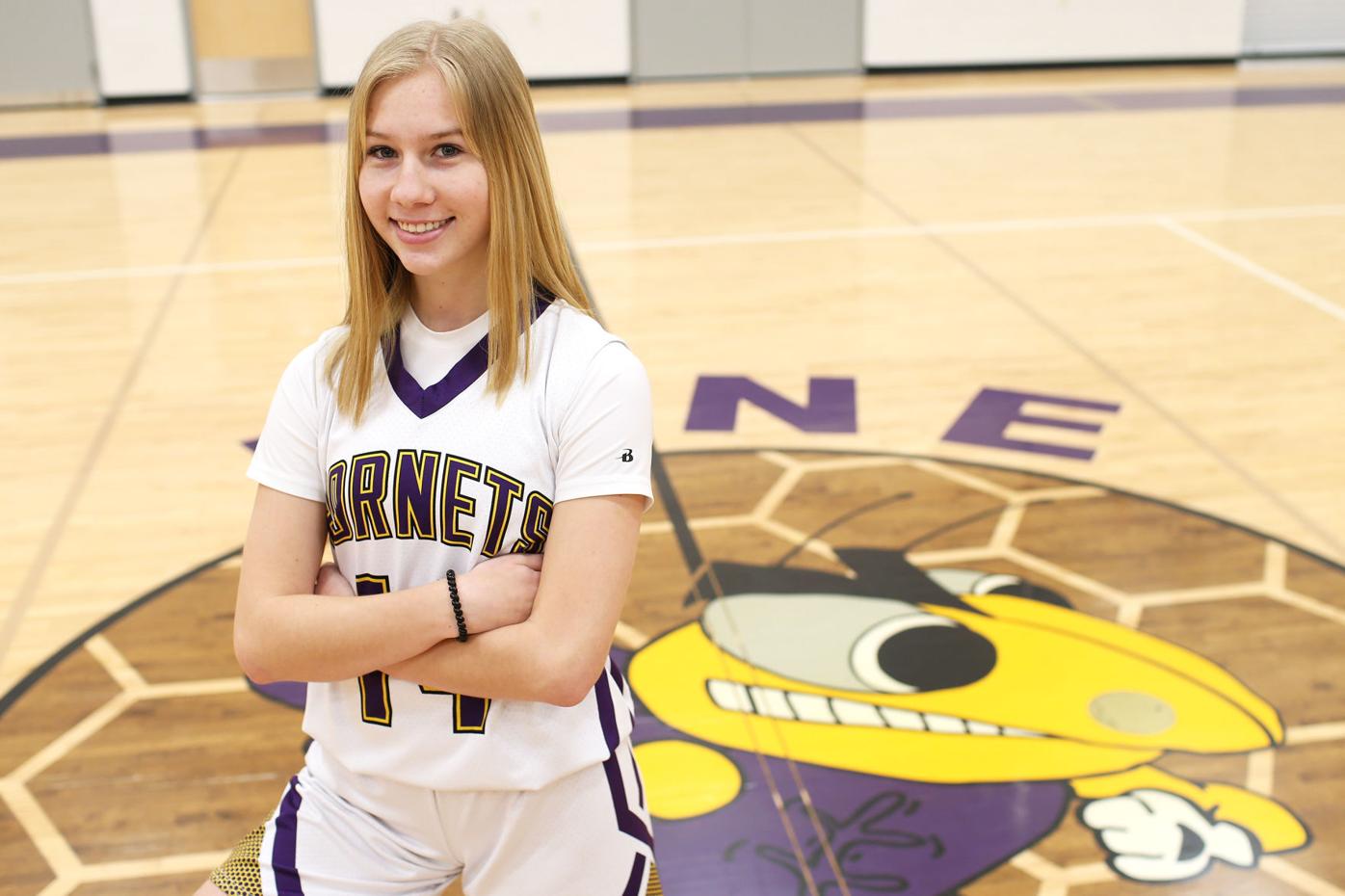 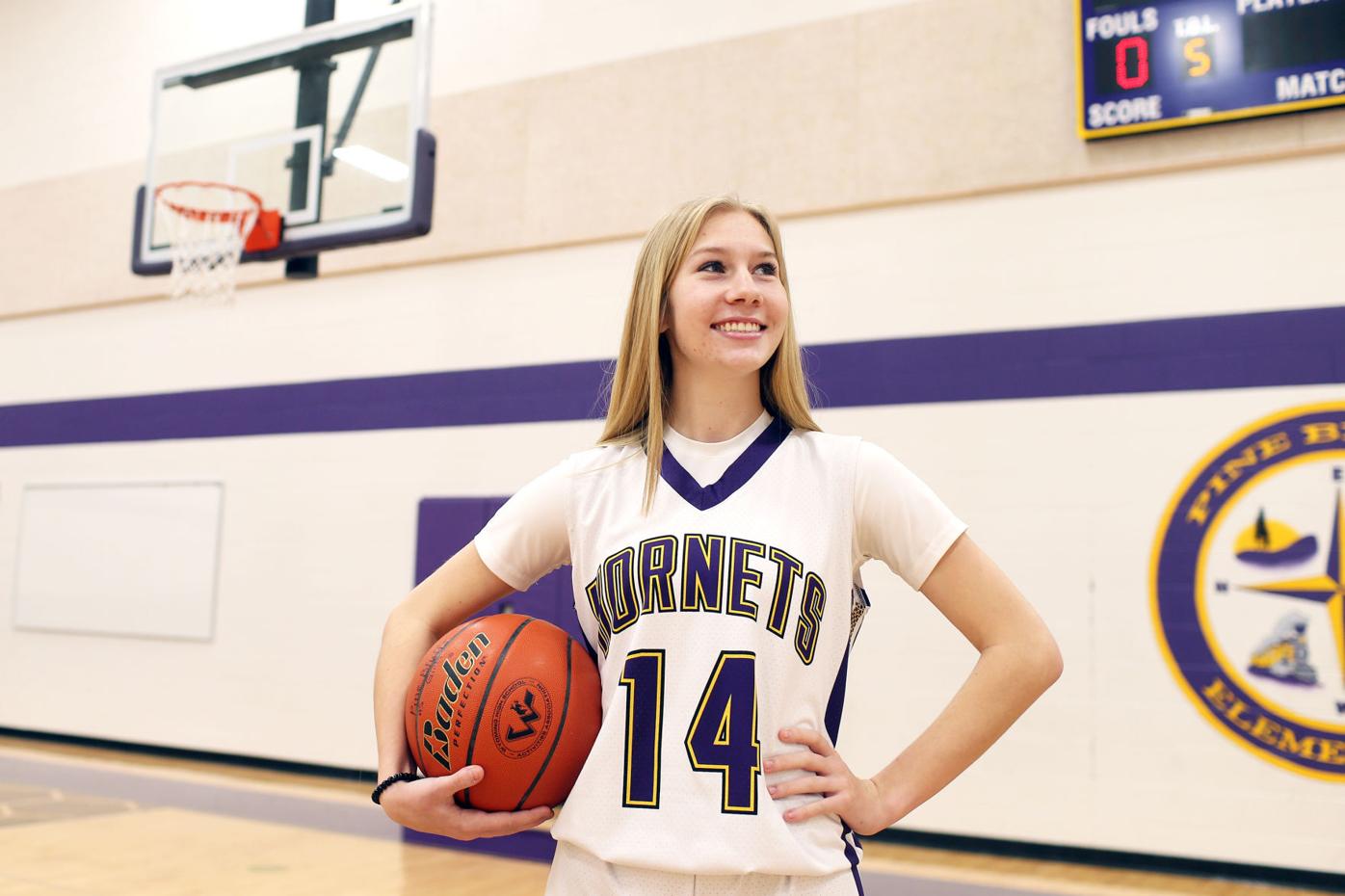 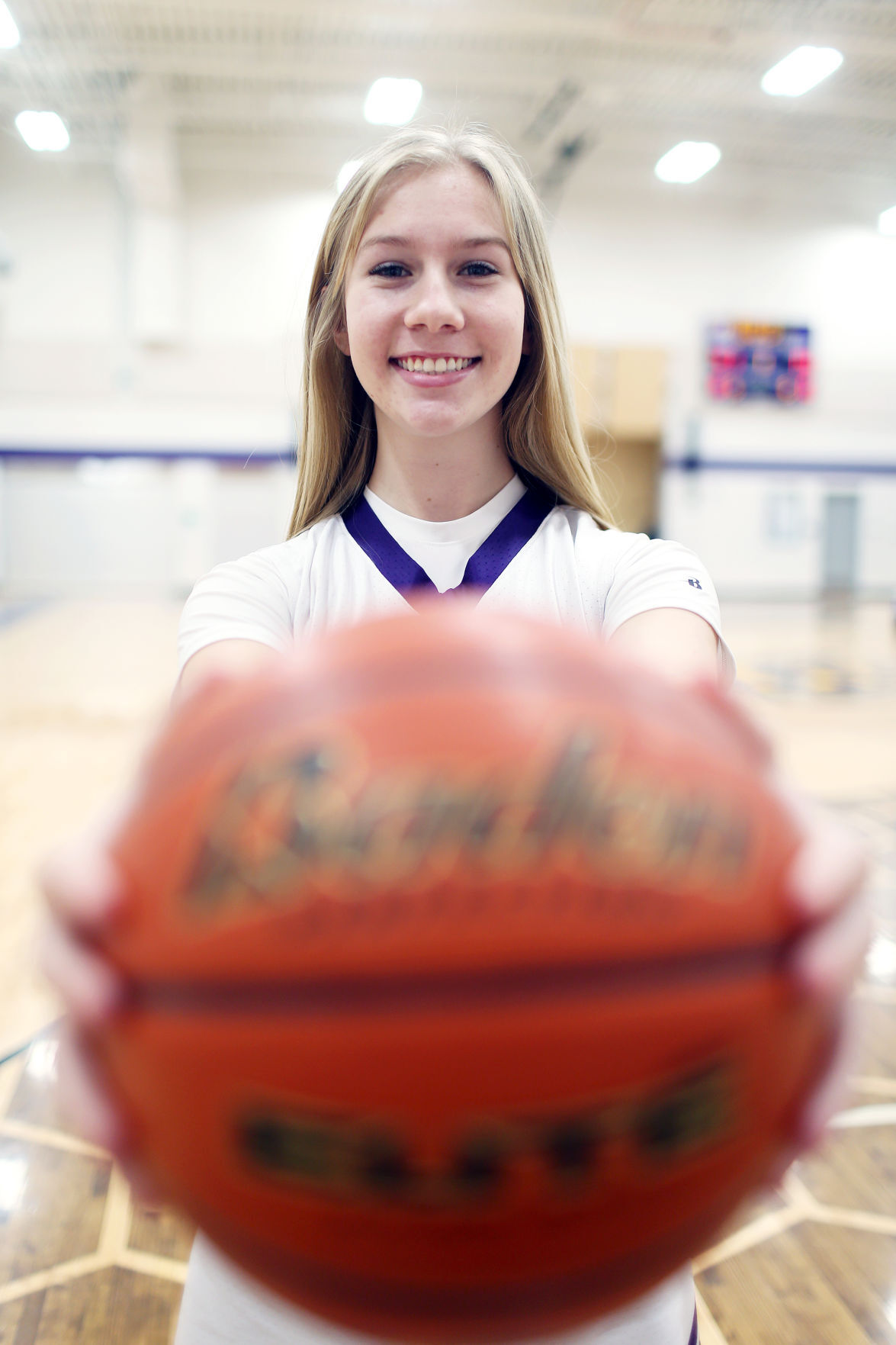 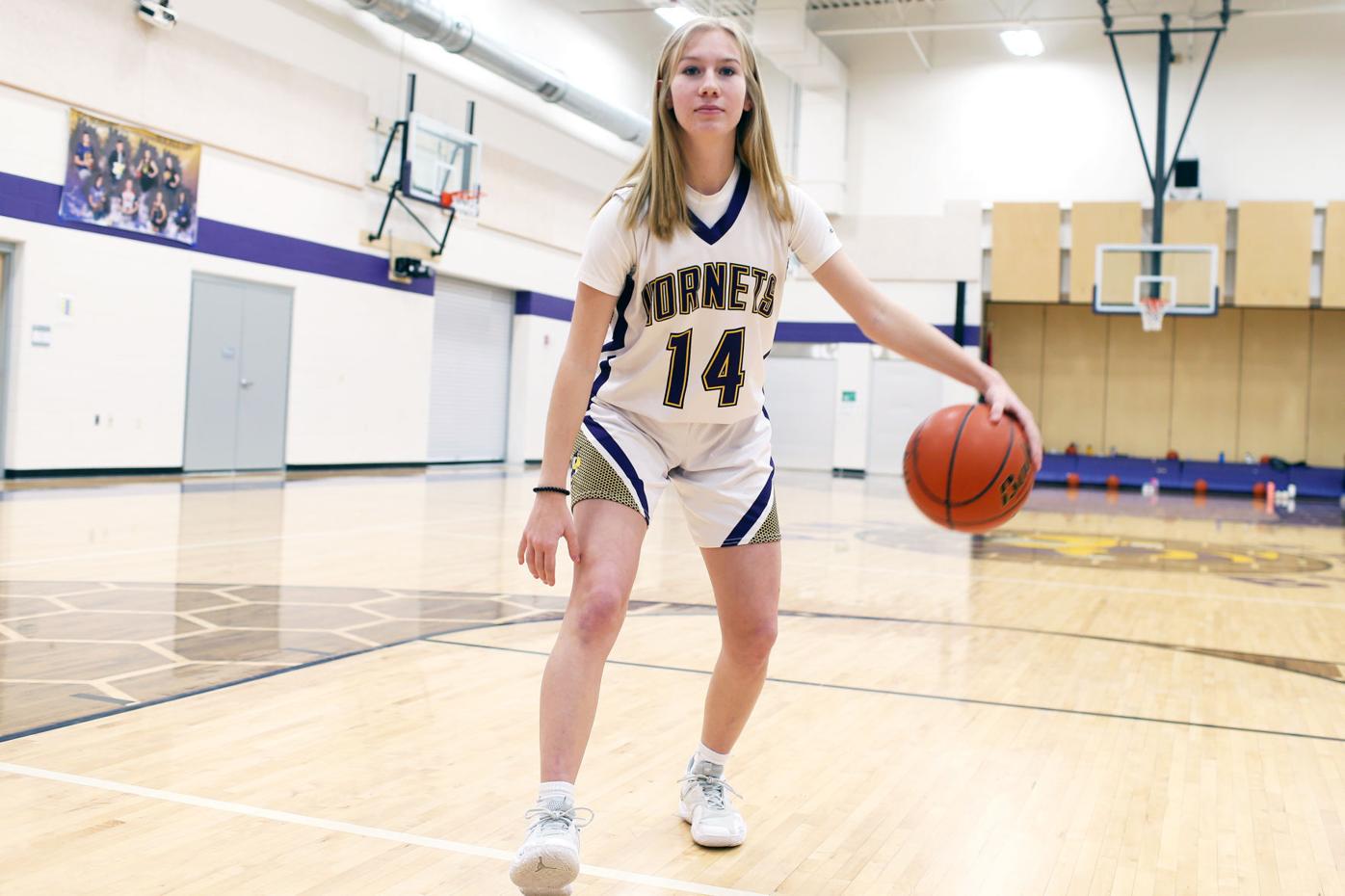 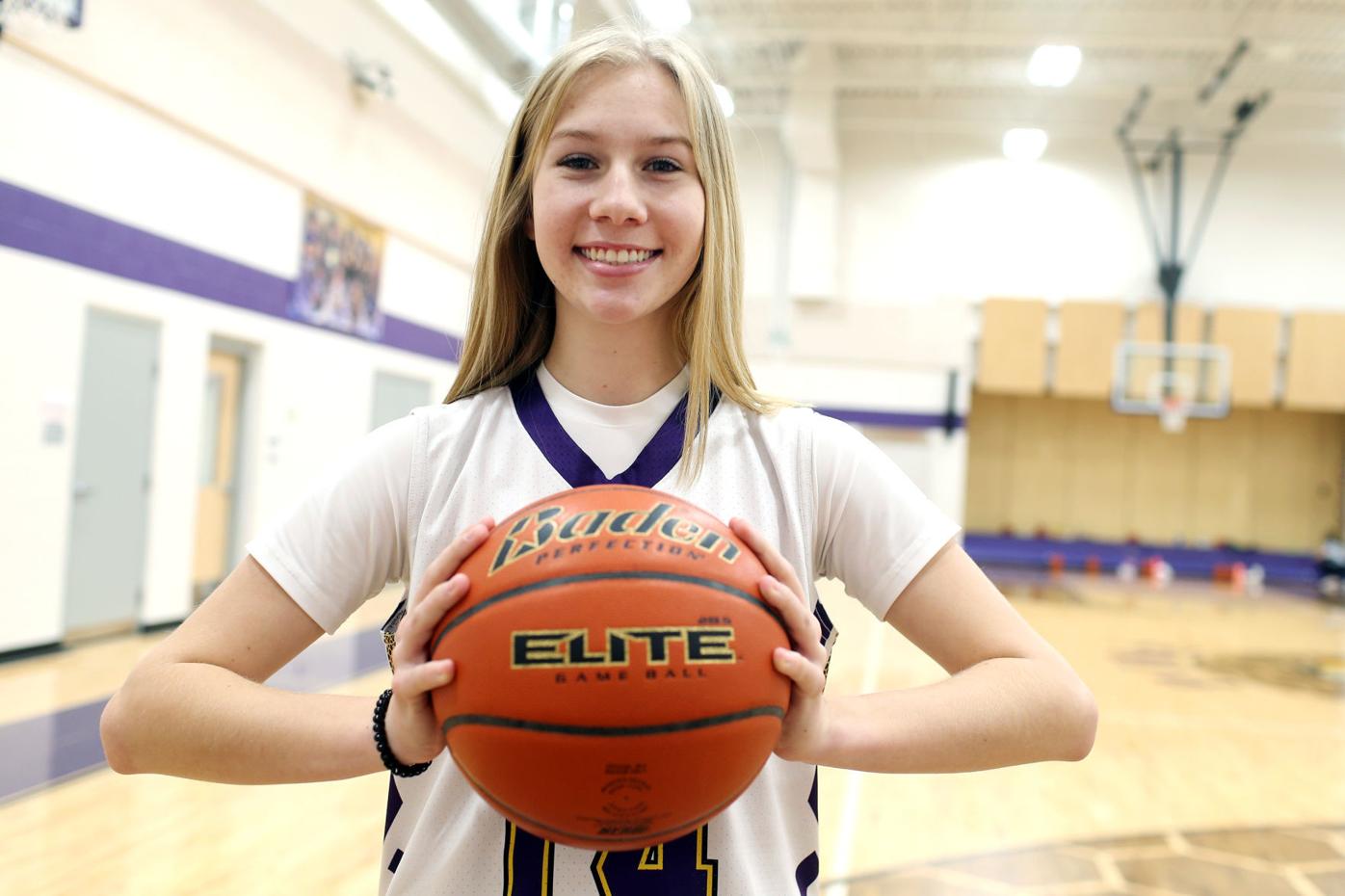 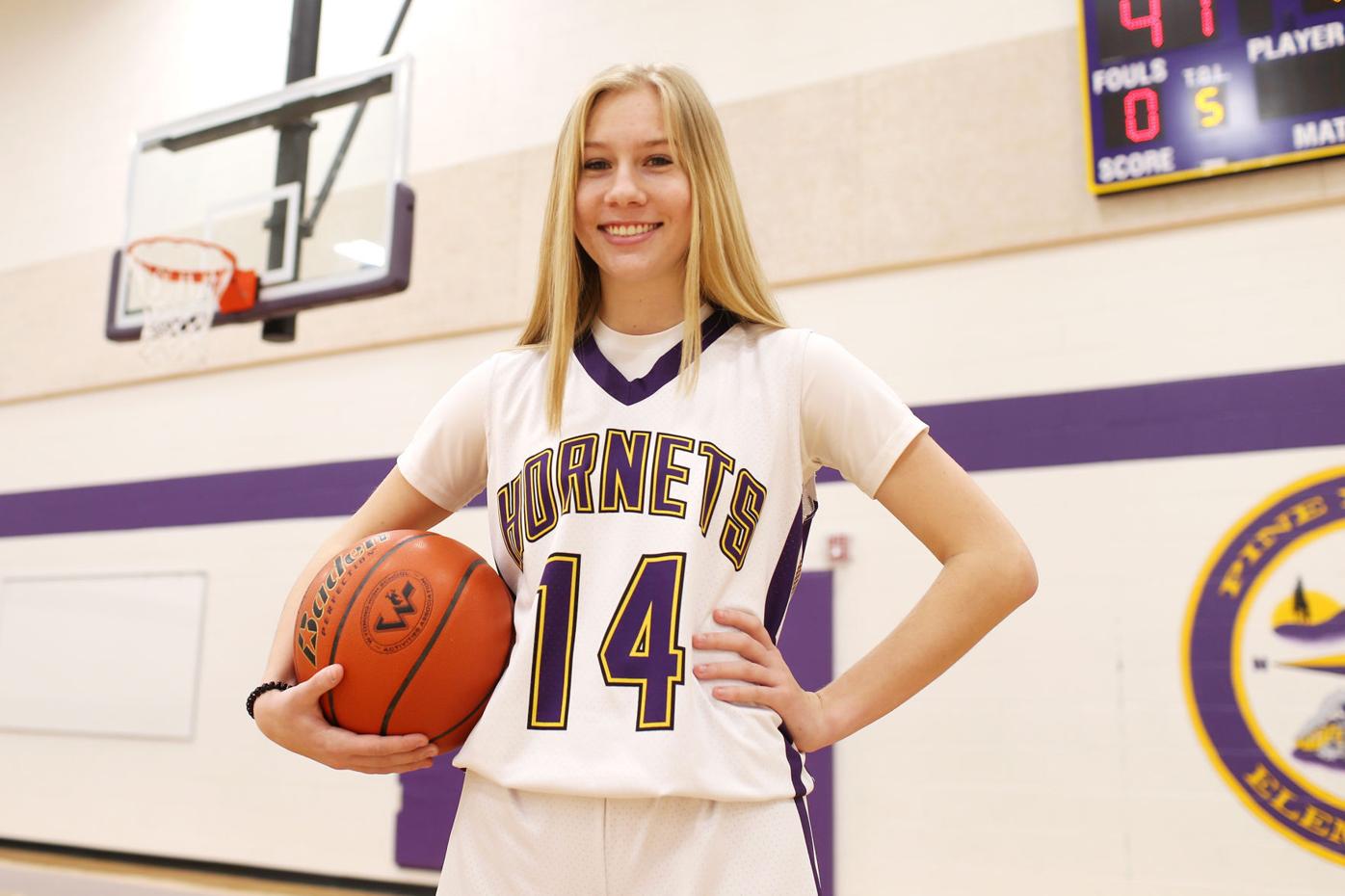 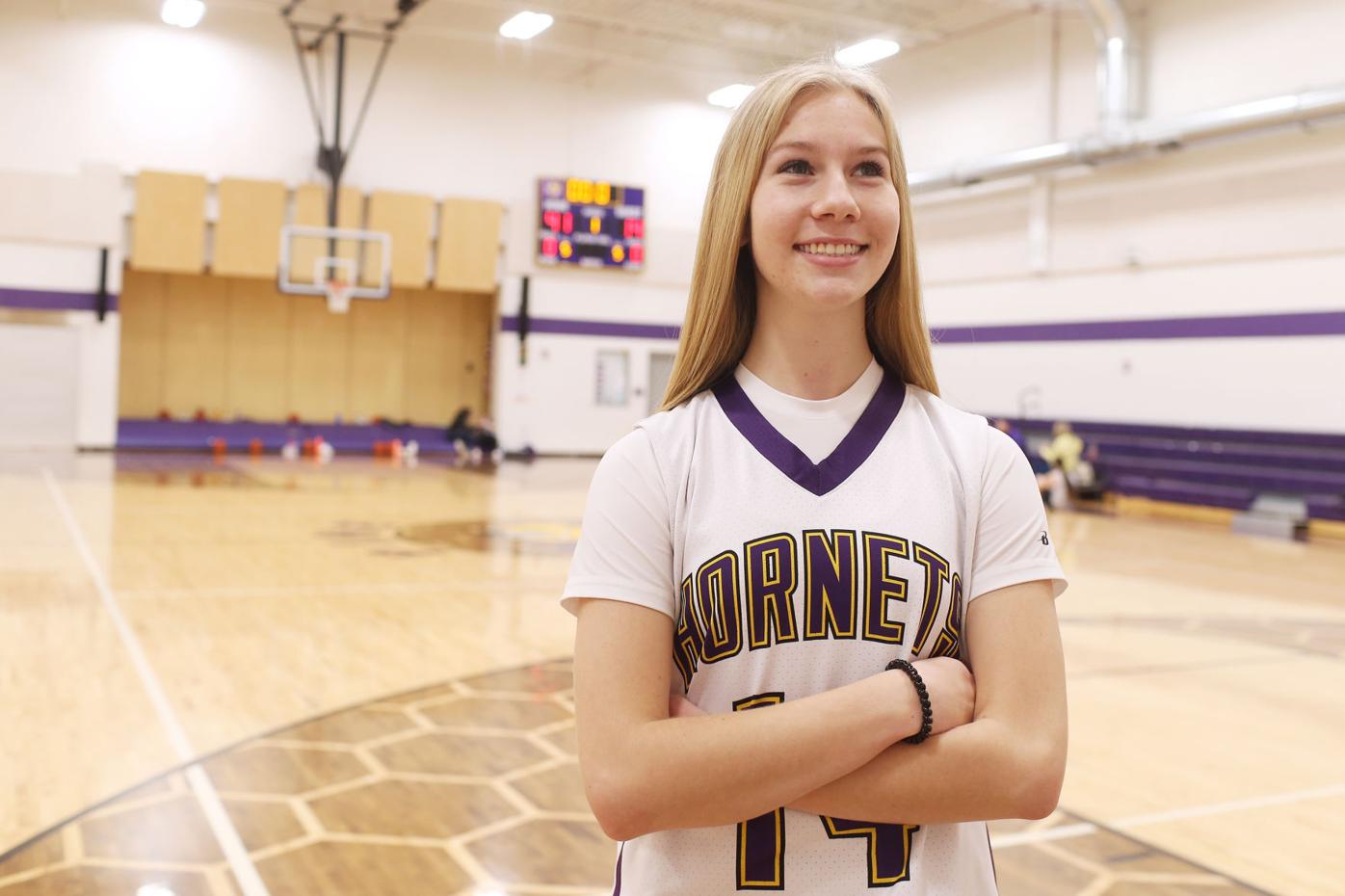 CHEYENNE – Lindsey Forbes was so frustrated with her team’s defensive effort during a Friday night loss at Southeast that she didn’t mince words before Saturday’s contest with visiting Glenrock.

The Lady Hornets grabbed 16 steals and turned those added possessions into points during a 72-42 victory.

Shelit’s week also included a performance of 21 points, seven rebounds and seven steals during a lopsided win at Kimball, Nebraska.

She entered last week as Class 2A’s fourth-leading scorer at 13.6 points per game. Shelit’s efforts last week upped that average to 14.8. She is one of the most prolific scorers in the state, but that’s not the part of her game she takes the most pride in.

“Rebounds, assists and steals are even more important because they create opportunities to score,” she said. “Without those, I don’t think basketball would be as fun. I’ve really tried to work on those other areas.

“I want to score, but that can’t be the only thing I focus on. I still need to rebound, get steals and get the ball to my teammates.”

Shelit – who earned all-state honors last winter – has always been a well-rounded player capable of filling up multiple columns on the stat sheet, Forbes said. The area where Shelit has grown the most isn’t easily quantifiable.

Shelit was the leading scorer on a state runner-up team rife with upperclassmen capable of scoring in double figures most nights. Those players were varsity veterans who nipped most problems in the bud before coaches had to tell them to. They all graduated, leaving Shelit as the Hornet with the most varsity experience.

“She has had to become a floor general and a vocal leader for us,” Forbes said. “She is not a real vocal person, so we had to have a conversation about how leading by example isn’t enough now.

“She’ll always lead by example, but we need someone on the floor who is going to vocally lead the team and help players through some things. She has been doing a great job and exactly what I expected from her.”

Getting there wasn’t easy. Like many new leaders, Shelit hasn’t always been comfortable speaking up among her peers.

“It’s not really natural for me,” she said. “It’s been hard for me to get my point across to people and have people take me seriously because I don’t want to hurt anyone’s feelings.

“I’ve had to come to terms with the fact I might come across as not being very nice sometimes. If that’s what it takes for someone to understand what I’m saying, that’s what I have to do.”

– Cory Bomhoff, wrestling, Cheyenne Central: The sophomore scored a pin during Central’s 71-12 dual win over Cheyenne South on Tuesday. He also had a major decision in a 53-15 loss to Cheyenne East on Thursday.

Rayl, also a senior guard, averaged 17.5 points in those games.

Van Tassell, a senior forward, averaged 13 points in those games.

Lerwick, also a junior, netted 16 points in that win.

Whitworth, a sophomore guard, averaged 16.5 points in those games.