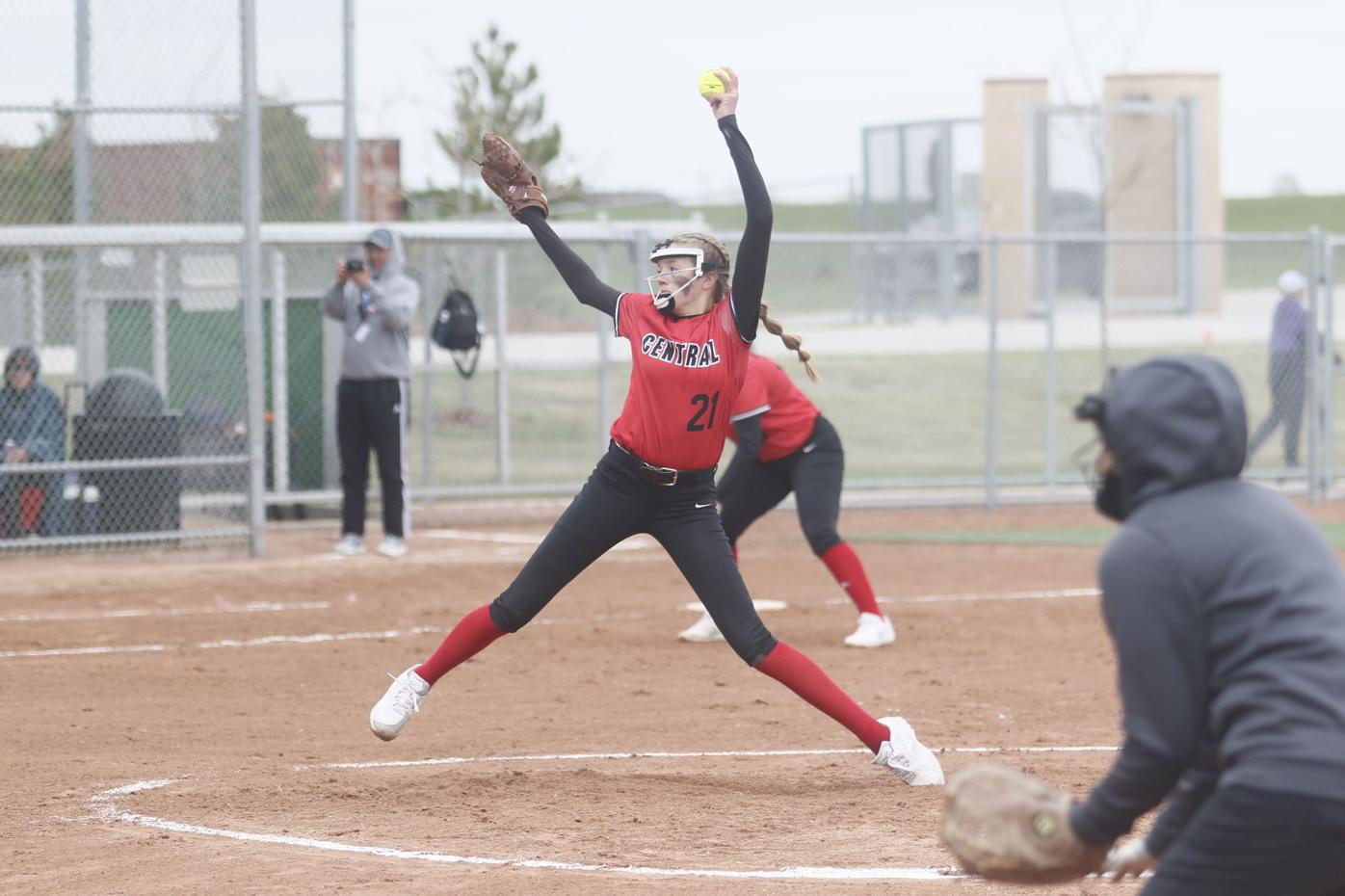 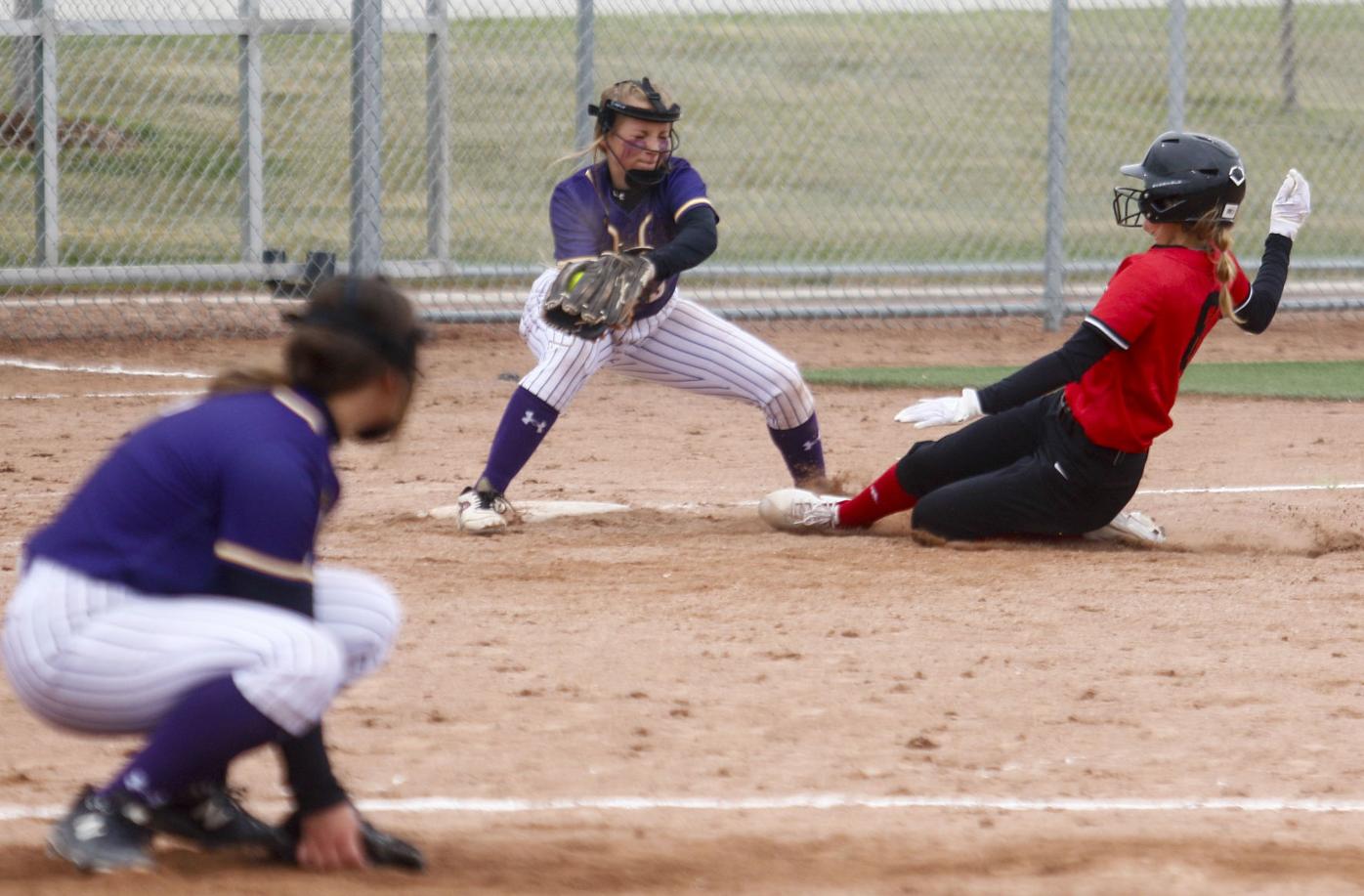 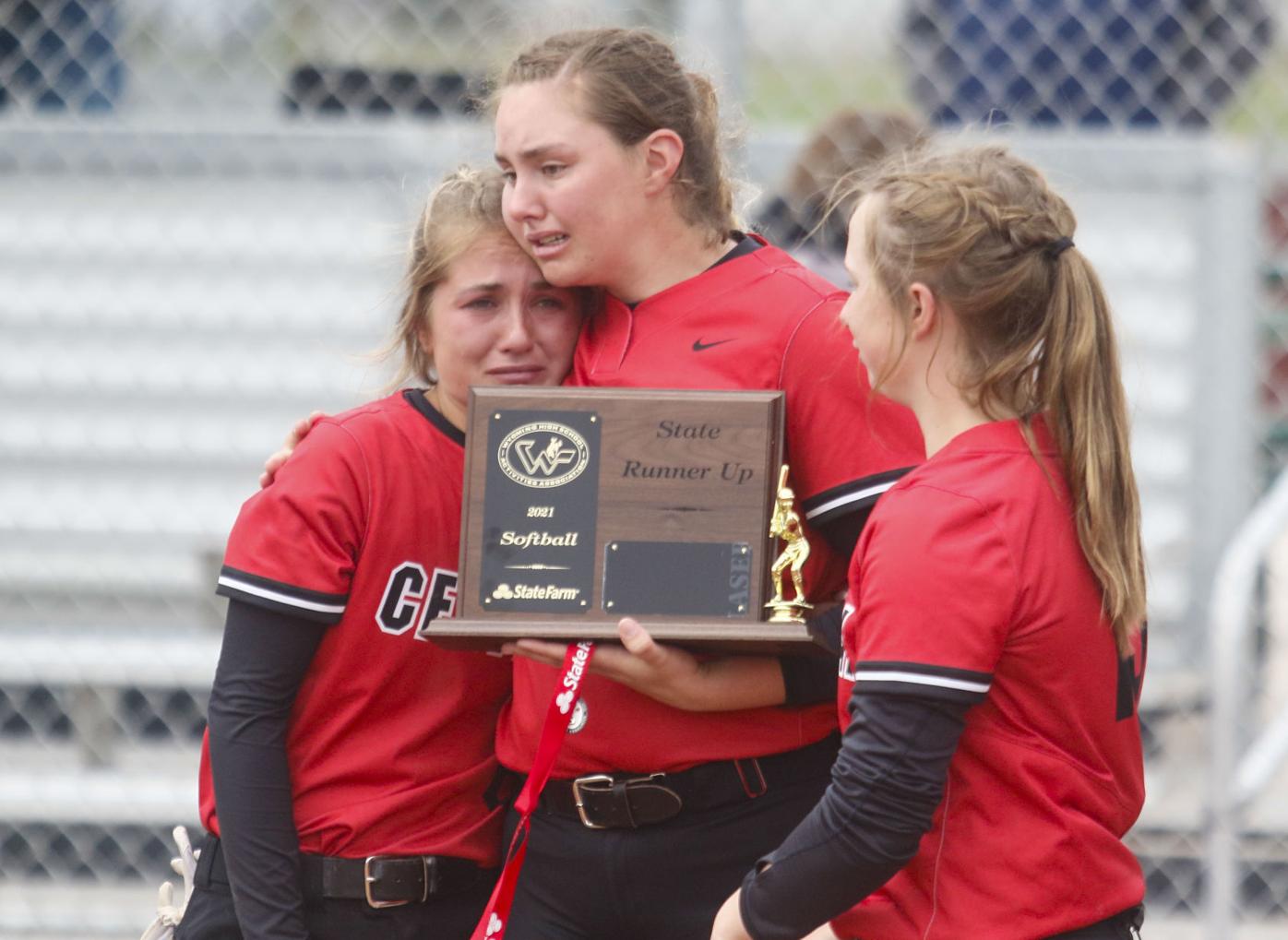 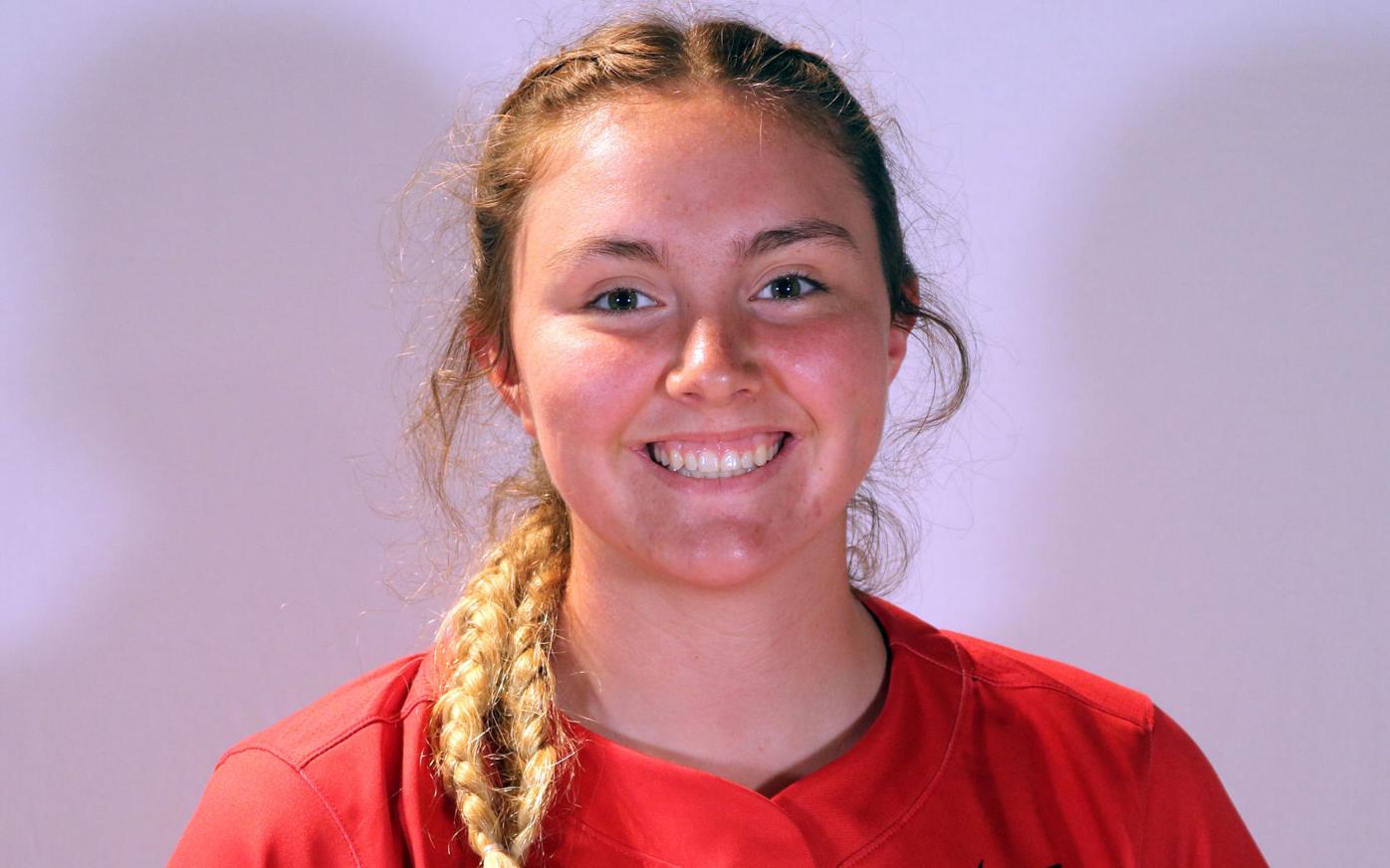 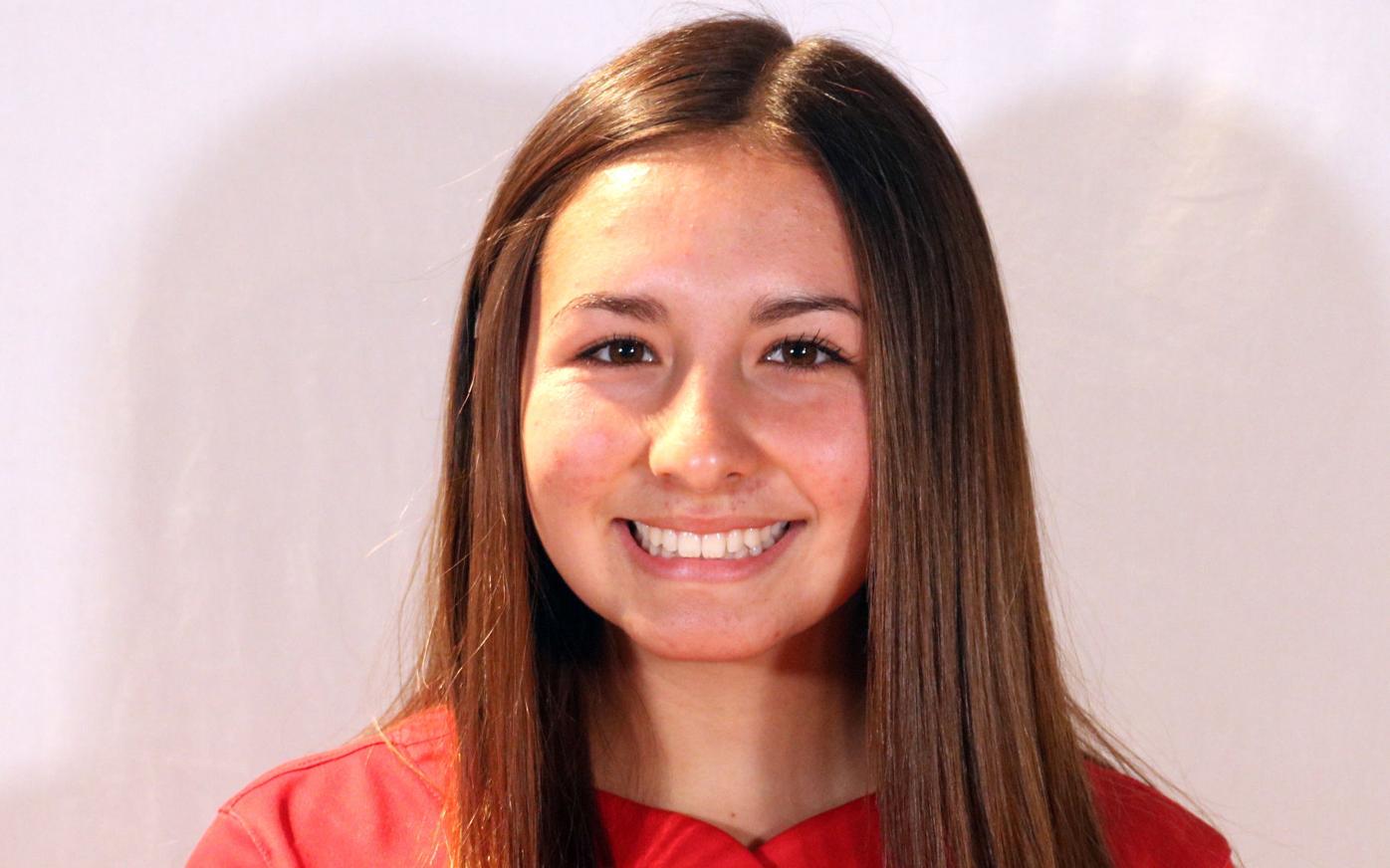 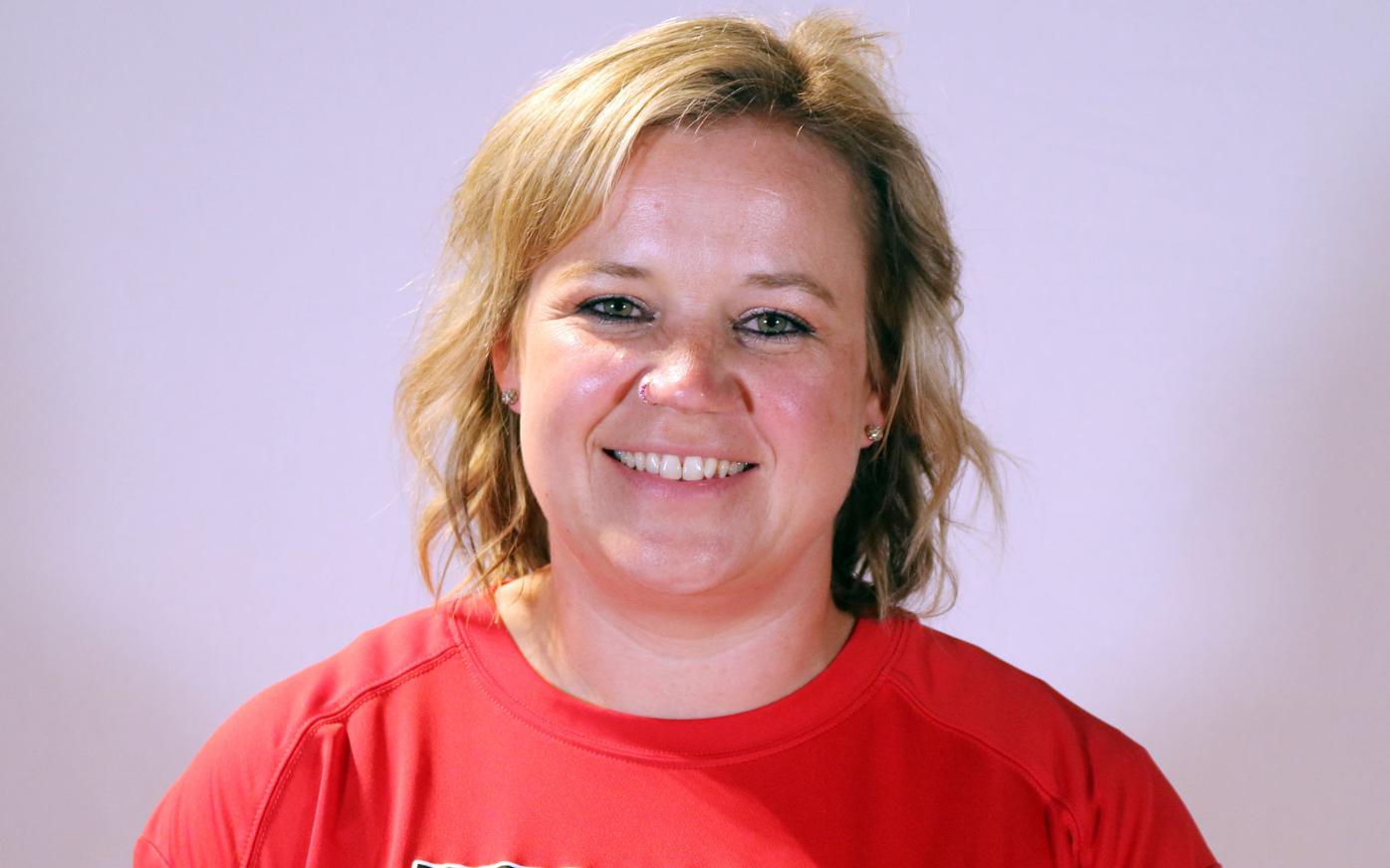 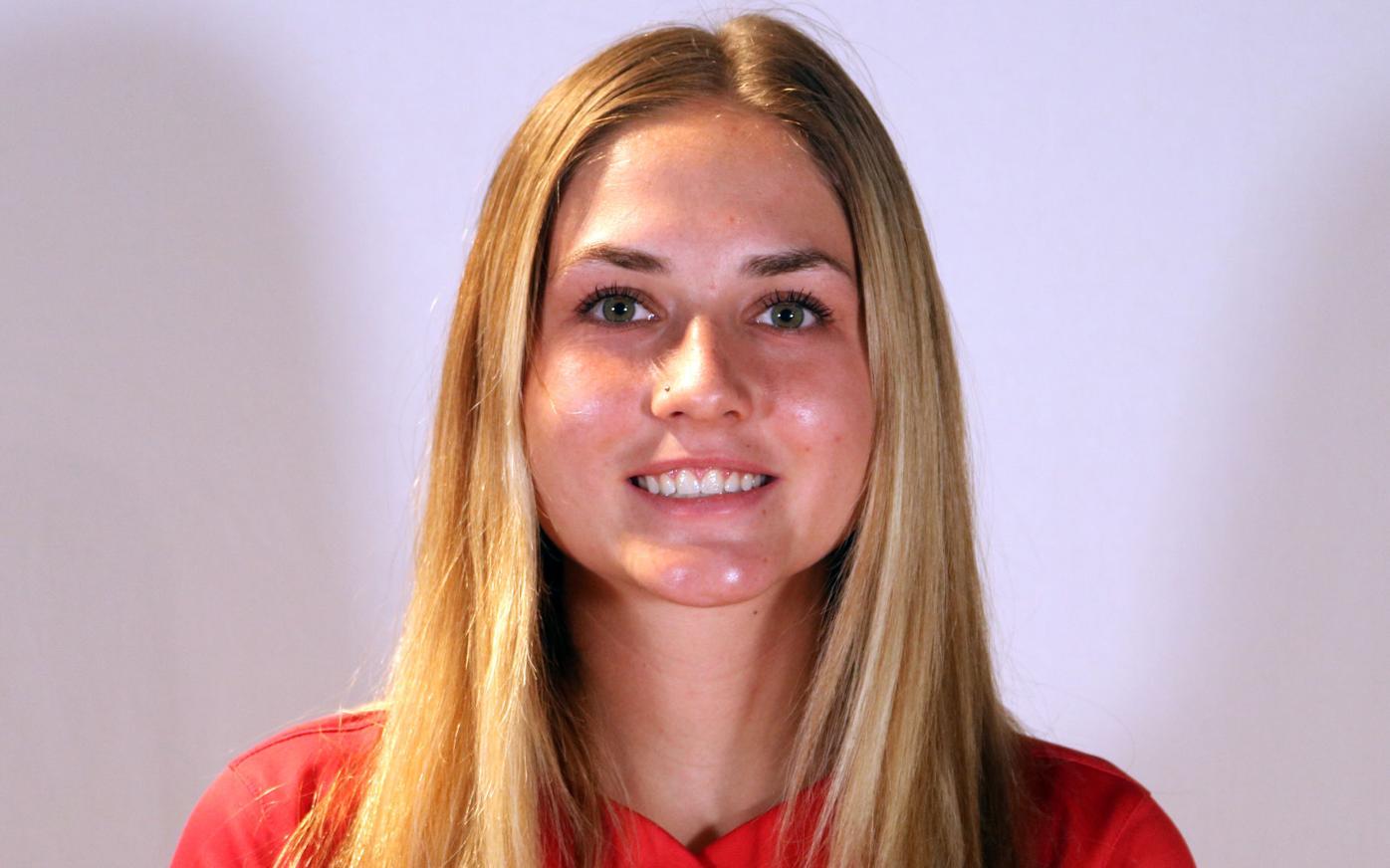 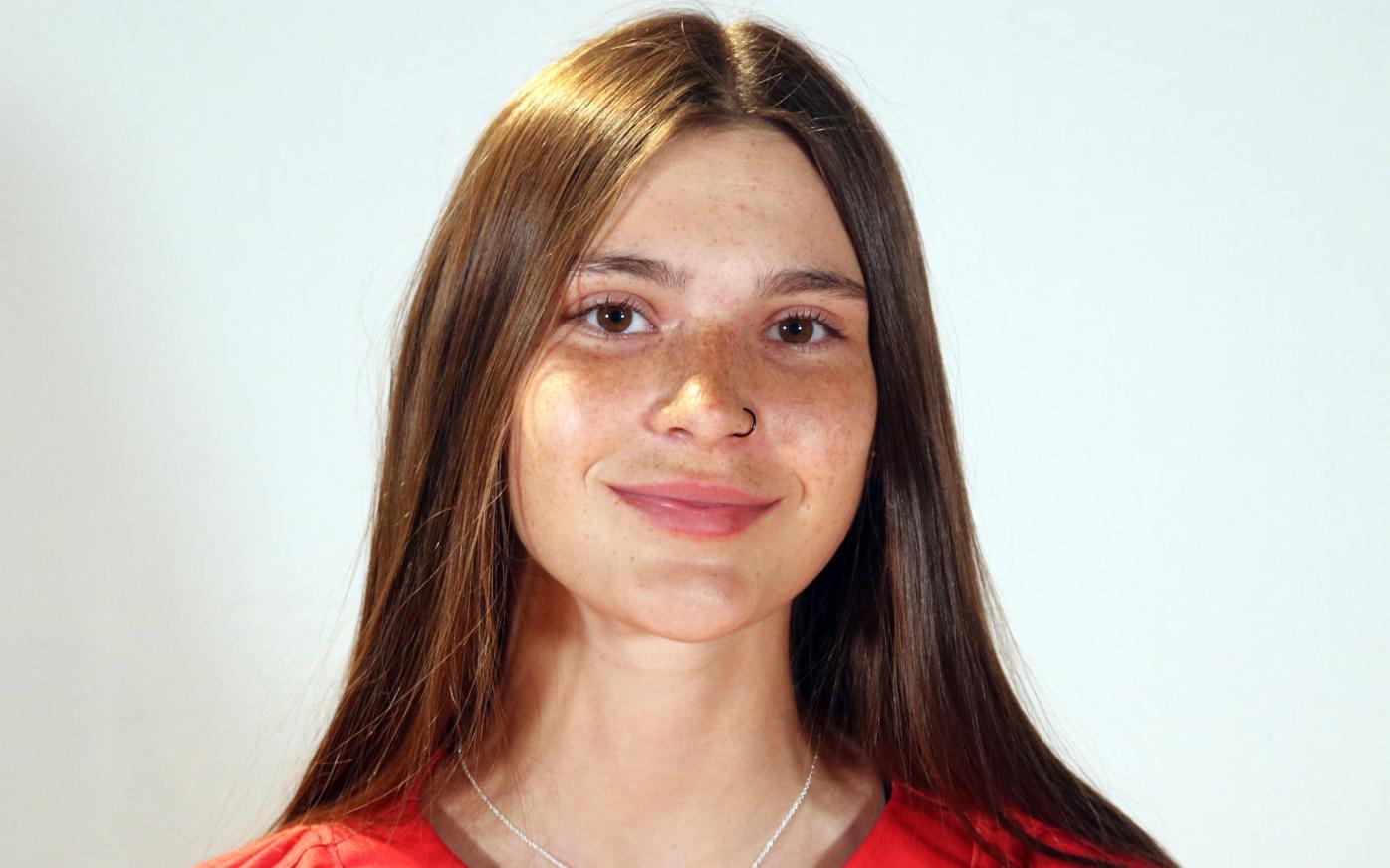 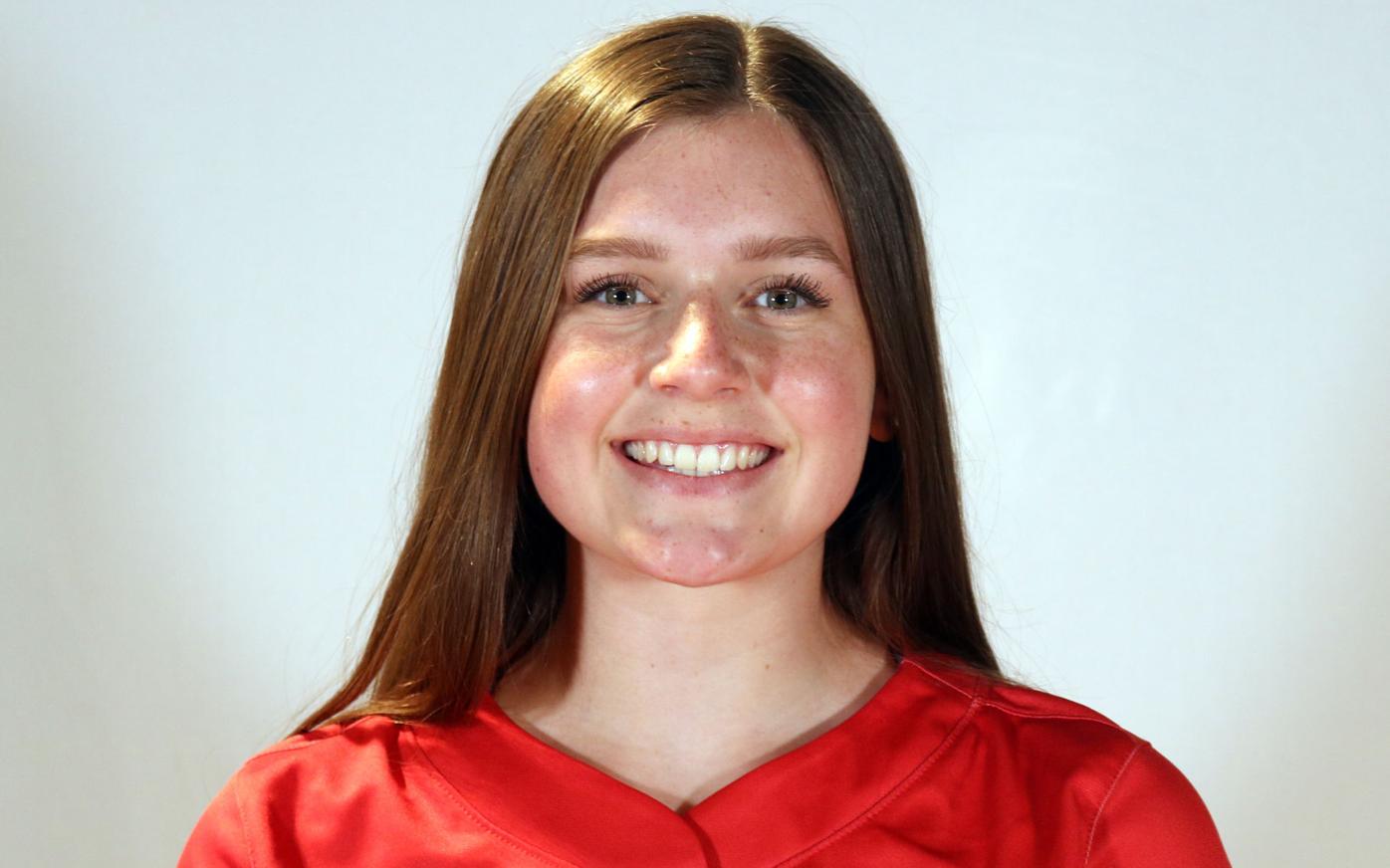 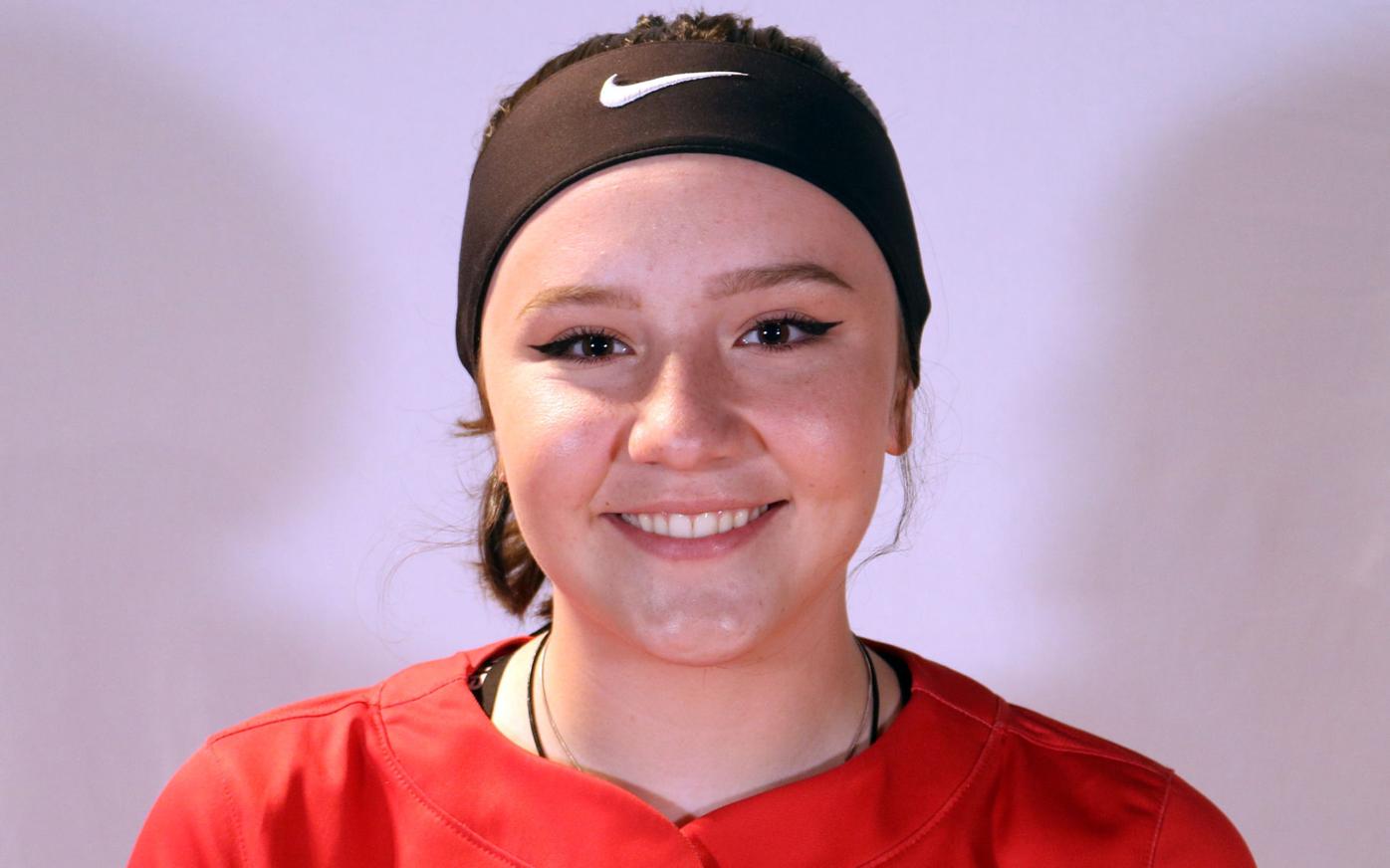 GILLETTE – The inaugural Wyoming state softball championship was just out of reach for Cheyenne Central on Saturday.

Campbell County strung together hits and capitalized on a handful of miscues to beat the Indians to start the day and force a winner-take-all state title game. The Camels followed the same formula in the second game, claiming the crown with a 14-9 victory at the Energy Capital Sports Complex in Gillette.

“Campbell County is a good team, and they came back with a lot of energy,” Indians coach Carrie Barker said. “They played really well, and there wasn’t much we could do. They found holes in our defense, and we didn’t find enough in theirs. We hit the ball well, they just hit it better.

“But our girls worked really hard, and I’m proud of them. They never gave up, no matter how many runs we were down.”

Central (12-10) outhit the Camels in the championship 16-12. However, Campbell County stranded only five runners to the Indians’ 11.

More often than not, the Camels’ hits eluded the gloves of diving Central infielders. The ones that weren’t finding their way through the infield ended up in the power alleys for extra bases. Campbell County (18-8) finished with four doubles and a home run. Two of the doubles produced two runs, as did the homer.

“It was just inches away almost every time,” Indians senior shortstop Jayden Gashler said. “It sucked. They were just hitting it where we weren’t, or they were hitting it just out of reach.

“We put our all into it, but (Campbell County) hit the crap out of the ball, hit it where we weren’t and got us in the end.”

Camels freshman right-hander Avery Gray kept Central’s hitters off-balance all three times she faced them during the tournament. Gray came on in relief in Friday night’s winner’s bracket final and fanned 11 batters against just one walk during Central’s 12-10 win.

The Indians did a better job of adjusting and be-ing patient against her off-speed pitches Saturday.

Gray started the first championship game, but was relieved by Jadeyn Snyder after one inning. Gray reentered the circle and pitched the final 2-2/3 innings to close out the game.

In all, Gray struck out just two hitters during her 3-2/3 innings of work in a 14-11 victory that forced the deciding game. She posted six strikeouts in the winner-take-all game.

“We came ready to attack (Gray) because we knew if she threw the first pitch for a strike, she was going to come back with that changeup,” said Brogan Allen, who was 3 for 4 with a home run and four RBIs in the final. “We were way early on that changeup the first two games we saw her, but we hit it pretty well the last time.

“We made the adjustment, we just couldn’t get enough hits.”

Junior first baseman Lauren Lucas had three hits and two RBIs in the championship. Gashler also had three hits, including a pair of doubles. Freshman second baseman Cameron Moyte’s lone hit was an RBI double in the fourth.

In the opener, junior center fielder Kaitlyn Ackerman had three hits and seven RBIs. Three of those RBIs came on a double to left-center in the fifth. Allen rapped three hits, including two doubles. Lucas had two hits – including a triple – and two RBIs. Junior left fielder Drue Mirich posted two hits, including an RBI double to dead center. Freshman Ashley Bunch also tallied a pair of hits.

The Indians clinched the East Conference’s No. 4 seed to the state tournament by beating Laramie 2-1 in their penultimate game of the regular season. They won their first three state tournament games to stretch their winning streak to six, and were in the driver’s seat heading into championship Saturday.

As disappointing as the runner-up finish was, it was a sweet reward that showed Central’s growth, Barker said.

“We hit our stride, things came together, we started playing as a team, and our intensity was there,” the coach said. “People were overlooking us. Now, we have earned respect and showed that we’re a talented team that can put it together.”