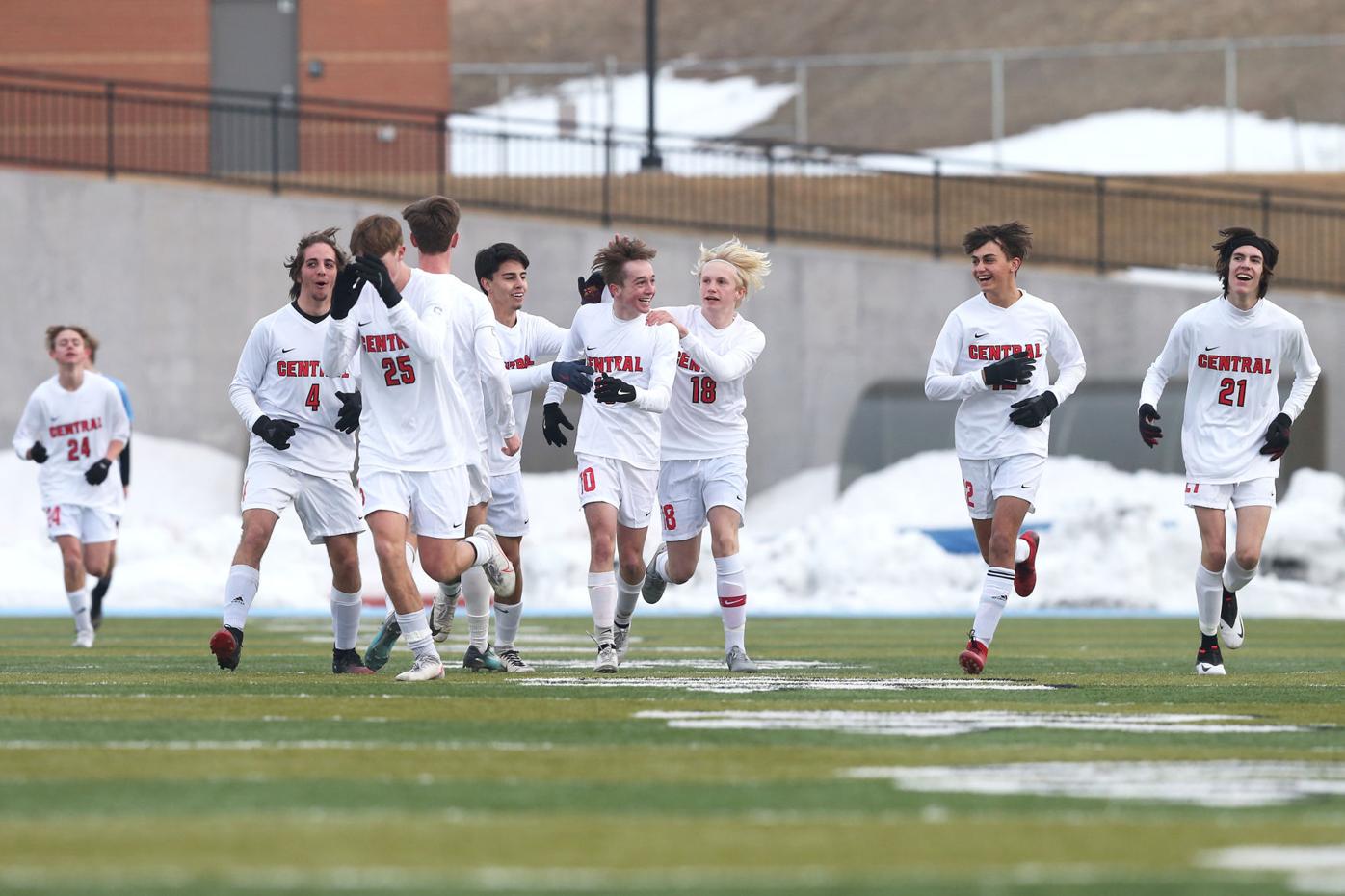 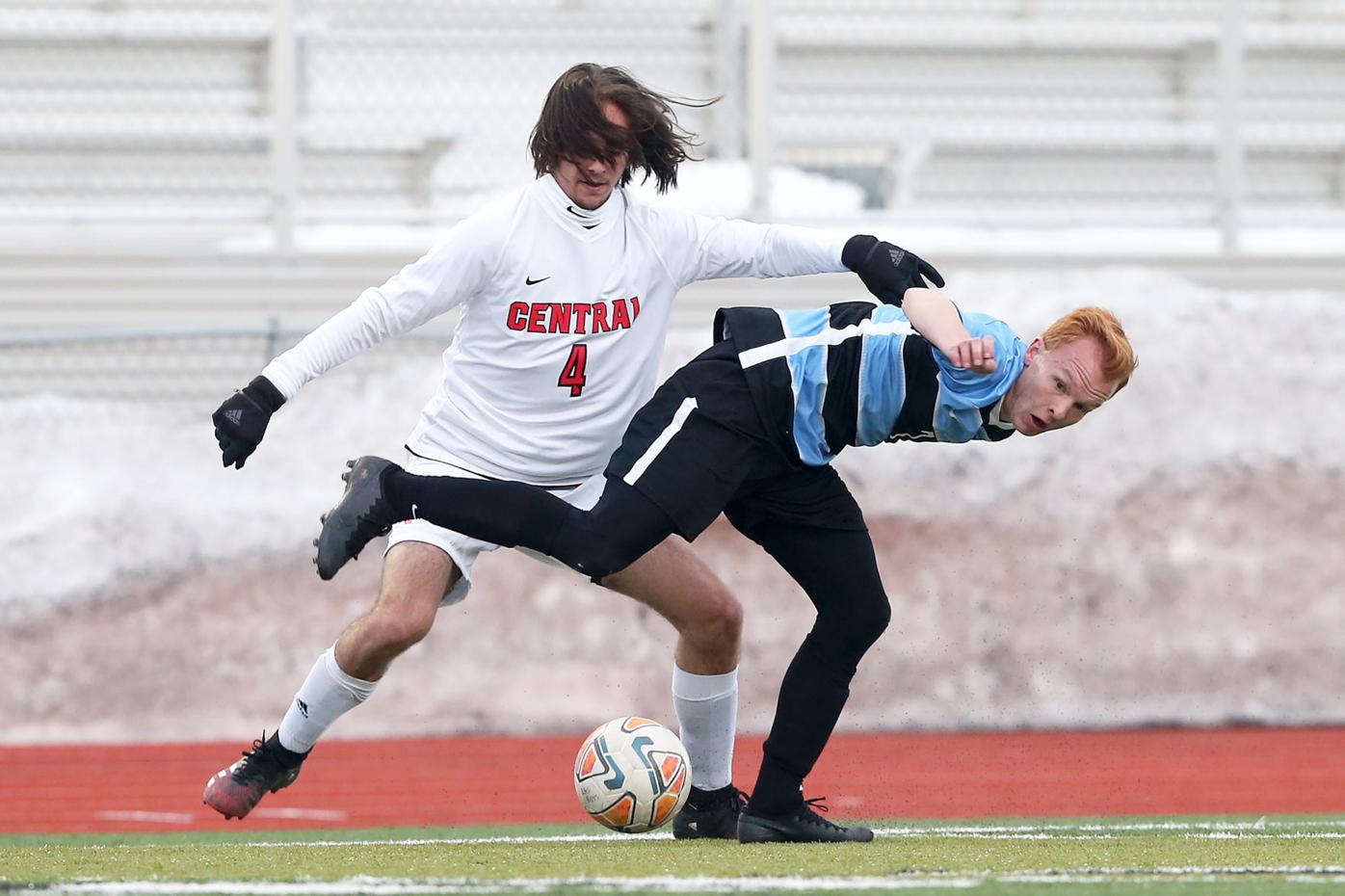 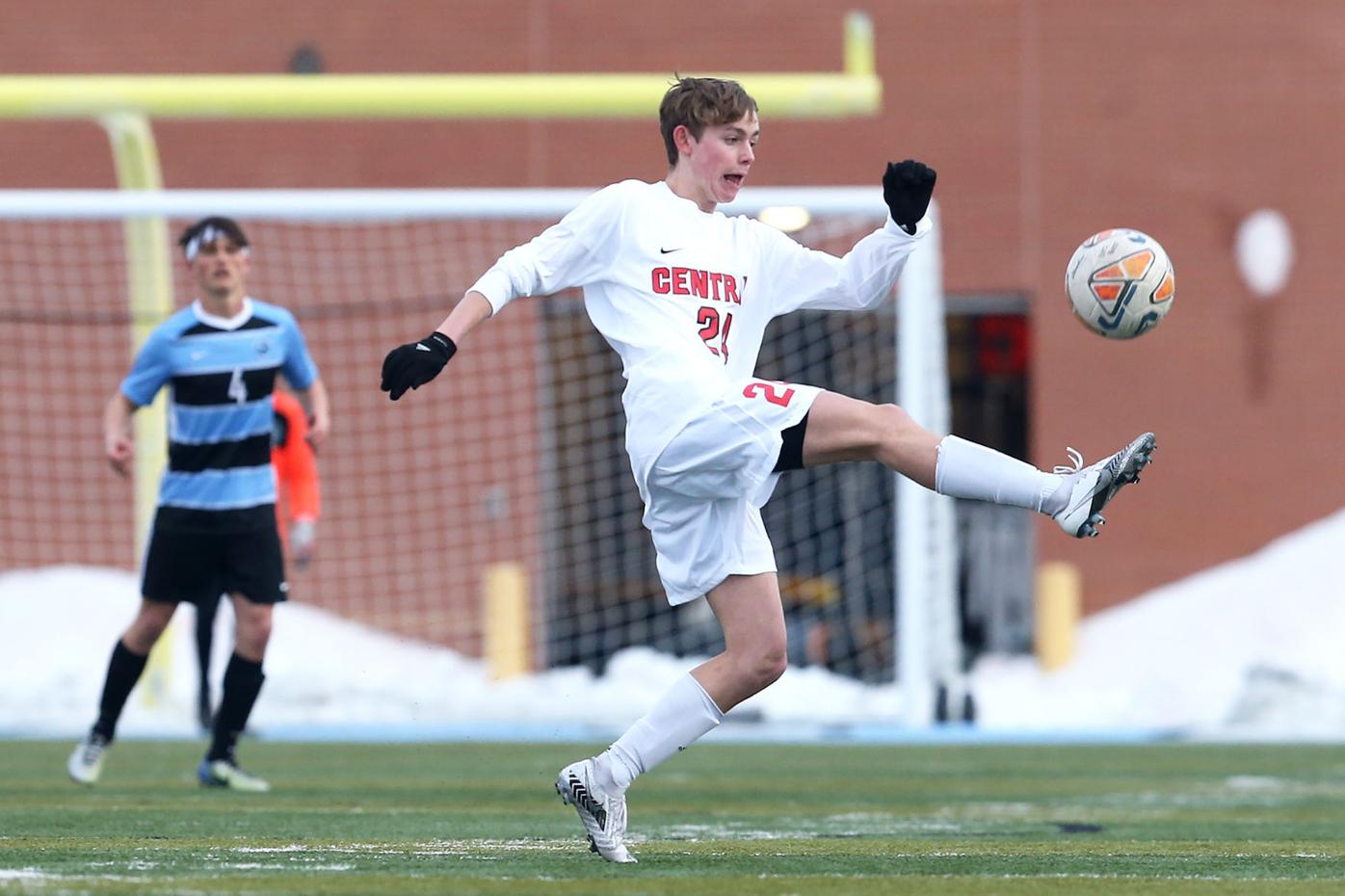 Instead, it was two players in the right place at the right time that helped Cheyenne Central to a 2-1 victory over Cheyenne East.

Caden Smith ran onto a deflected ball and fired a shot past East goalkeeper Connor Fisbeck in the 10th minute to give the Indians a 1-0 advantage.

“It was all technique,” Central coach Tim Denisson said of the strike. “He was still with his head, knew where he was going to go with it, got into the middle of the ball and really followed through. It was textbook.”

That lead held for much of the night as the teams struggled to string together steady attacks and solid scoring chances. Central finished with 13 shots to East’s six. The Indians also held a 6-3 edge in shots on goal.

Senior Marvin Reza put Central (1-0 overall, 1-0 Class 4A Southeast Quadrant) up 2-0 in the 78th. A pass to the far post hit off an East defender and landed right at Reza’s feet. He quickly kicked the ball past Fisbeck.

The effort was too little too late.

“We didn’t have much sense of urgency until we were down 2-0,” Thunderbirds coach Ryan Cameron said. “We need to play with that same sense of urgency when we’re not behind. We had some nice possession, but we need to figure out how to be more dangerous and have more of our attempts actually end up on goal.

“This is the first soccer we’ve played in about two years, so it’s not going to be that aesthetically pleasing. We’ll get that cleaned up after we get more time on the practice field.”

The Indians’ two best scoring chances actually clanged off the iron with one striking the upright during the first half, and another hitting the crossbar in the second.

“We had some exciting moments that just missed by inches,” Denisson said. “We saw some play that looked promising, fast and exciting when we jelled and played together.”