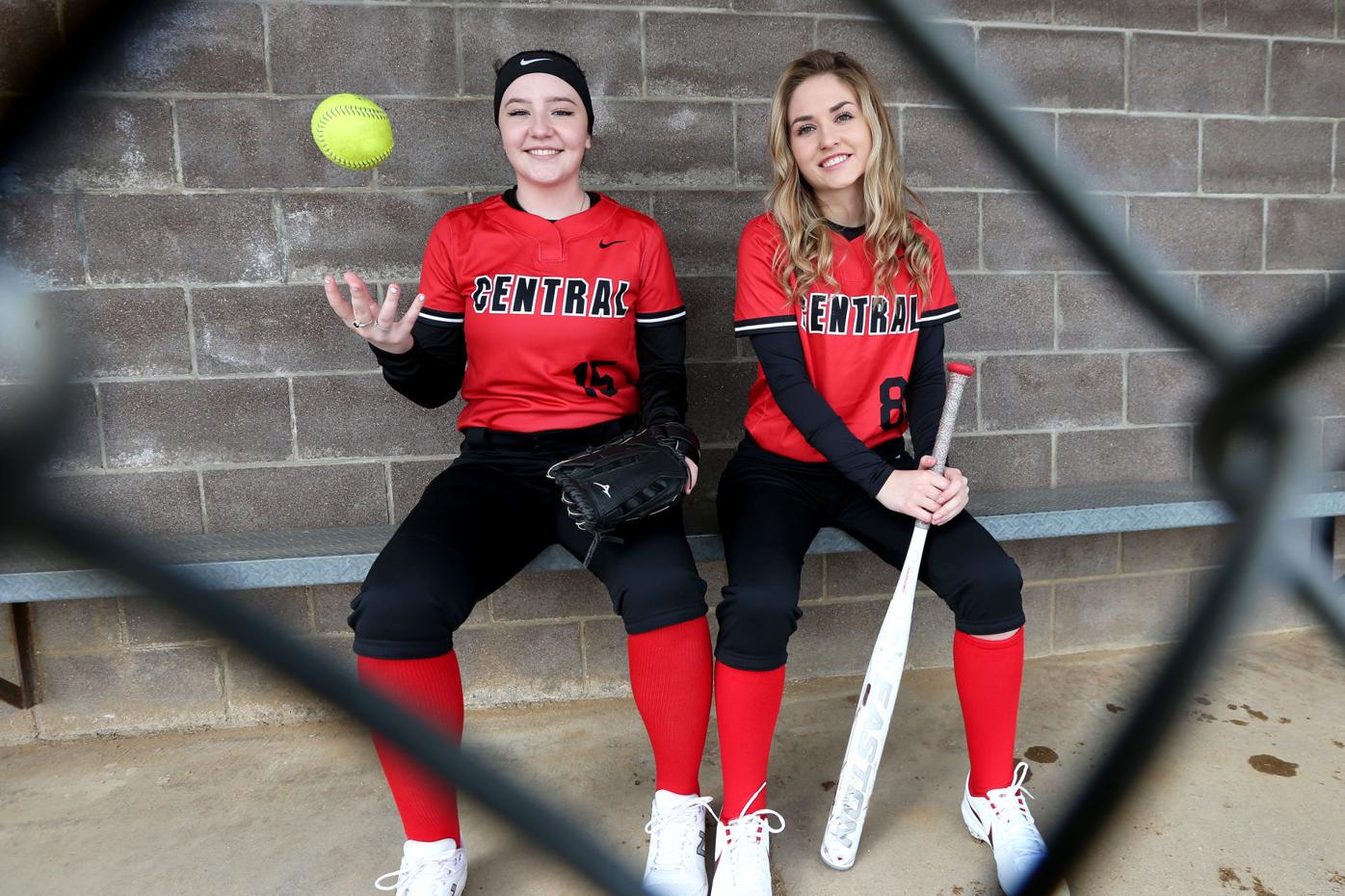 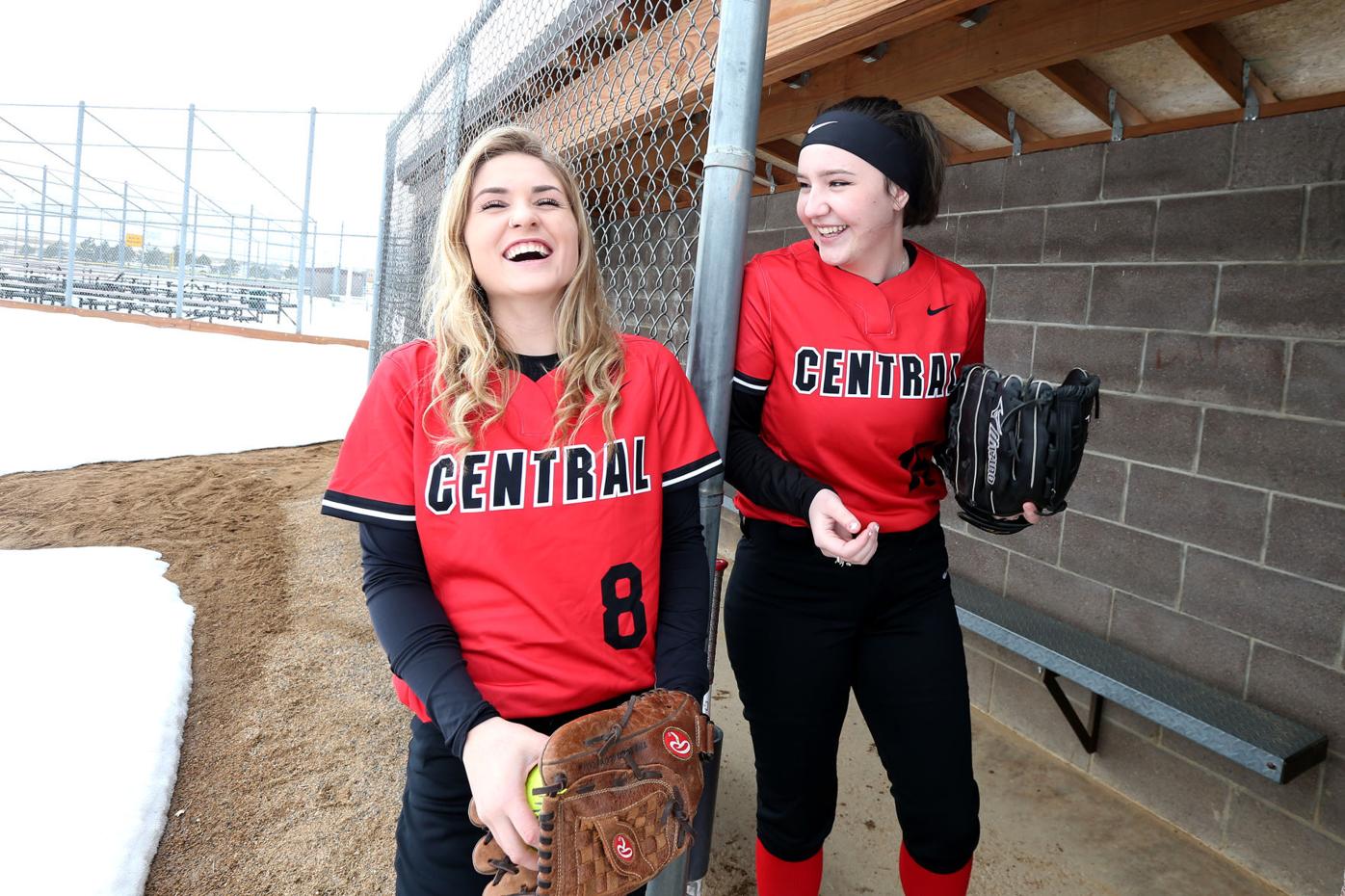 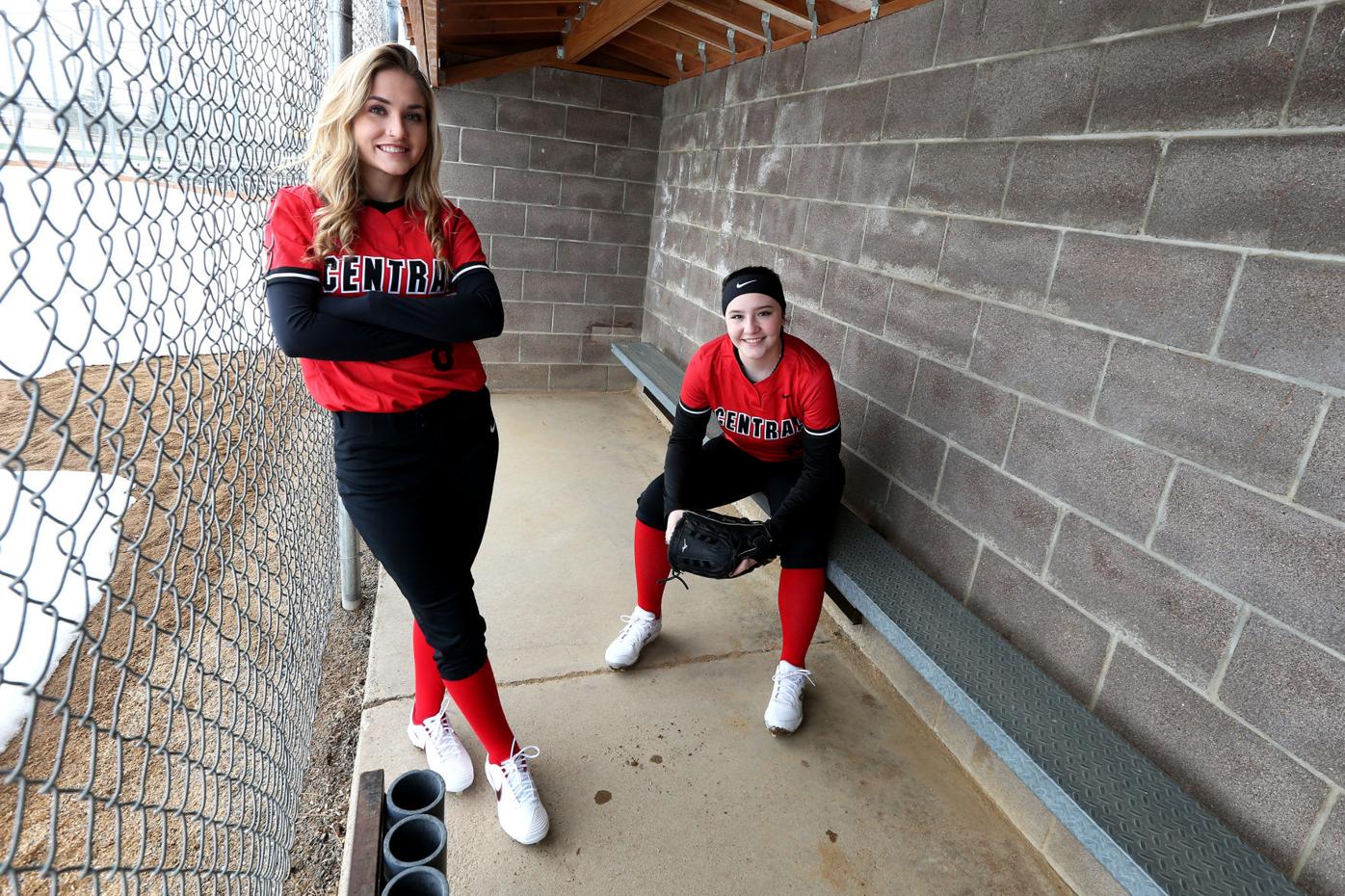 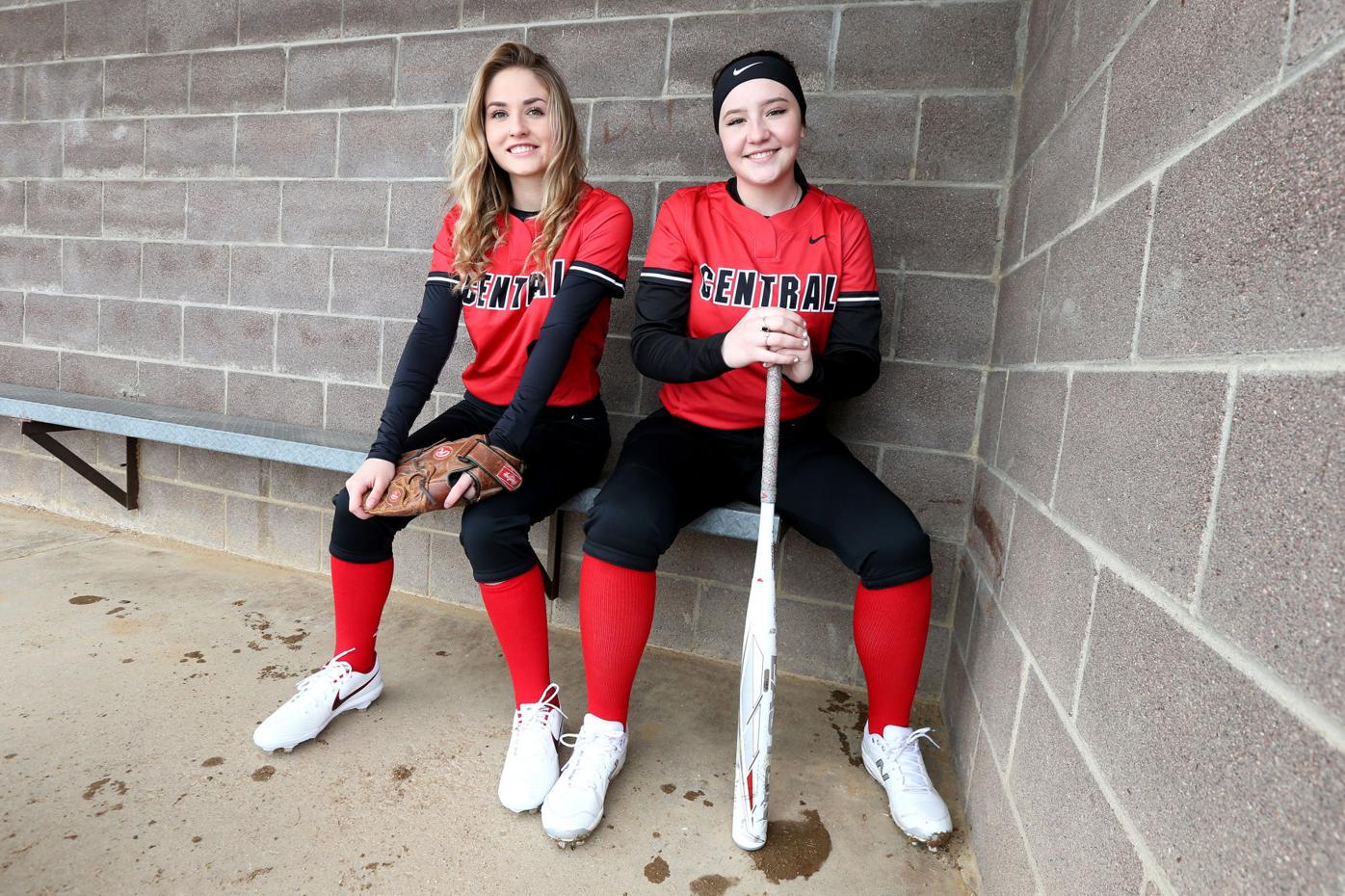 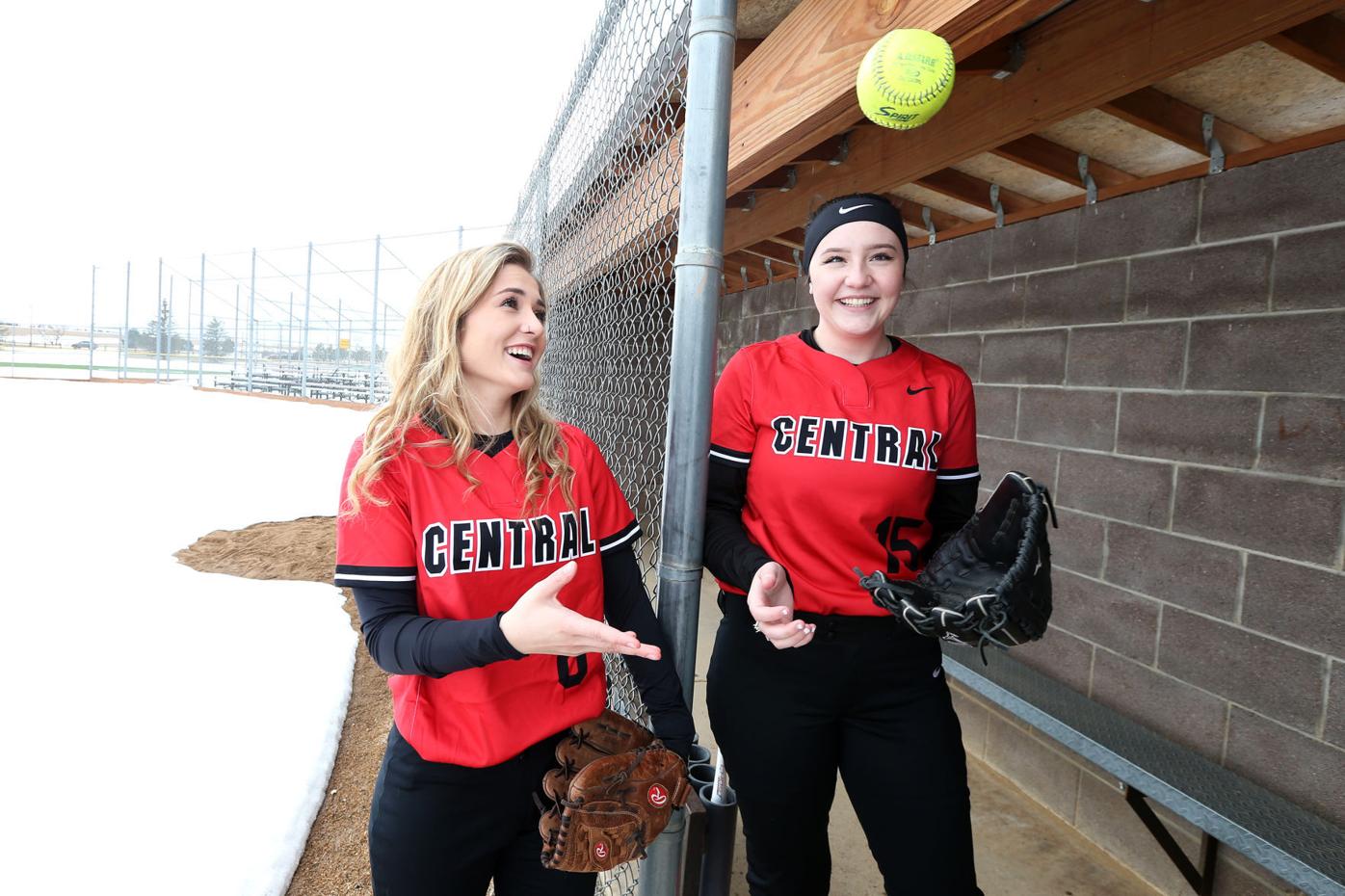 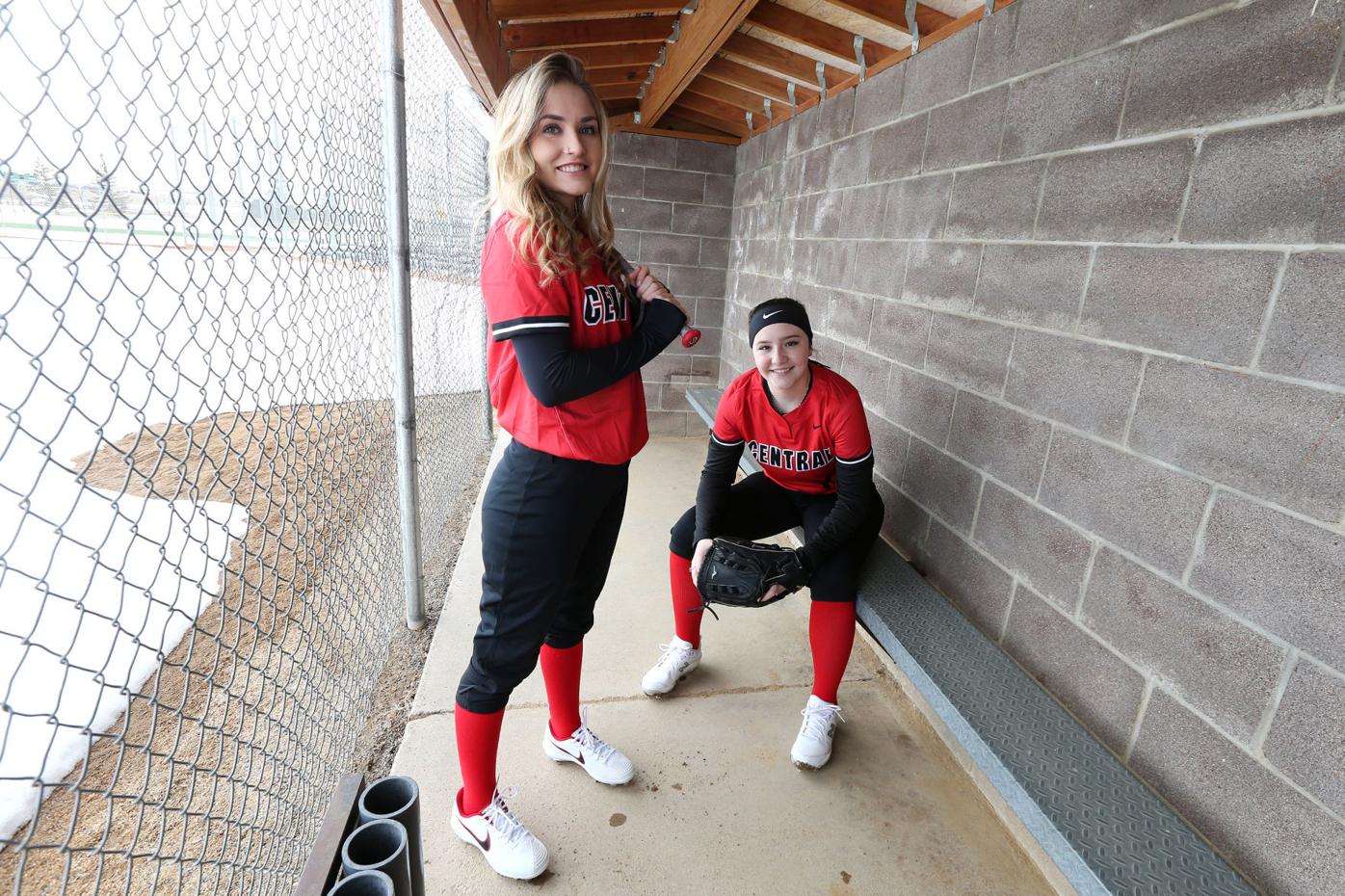 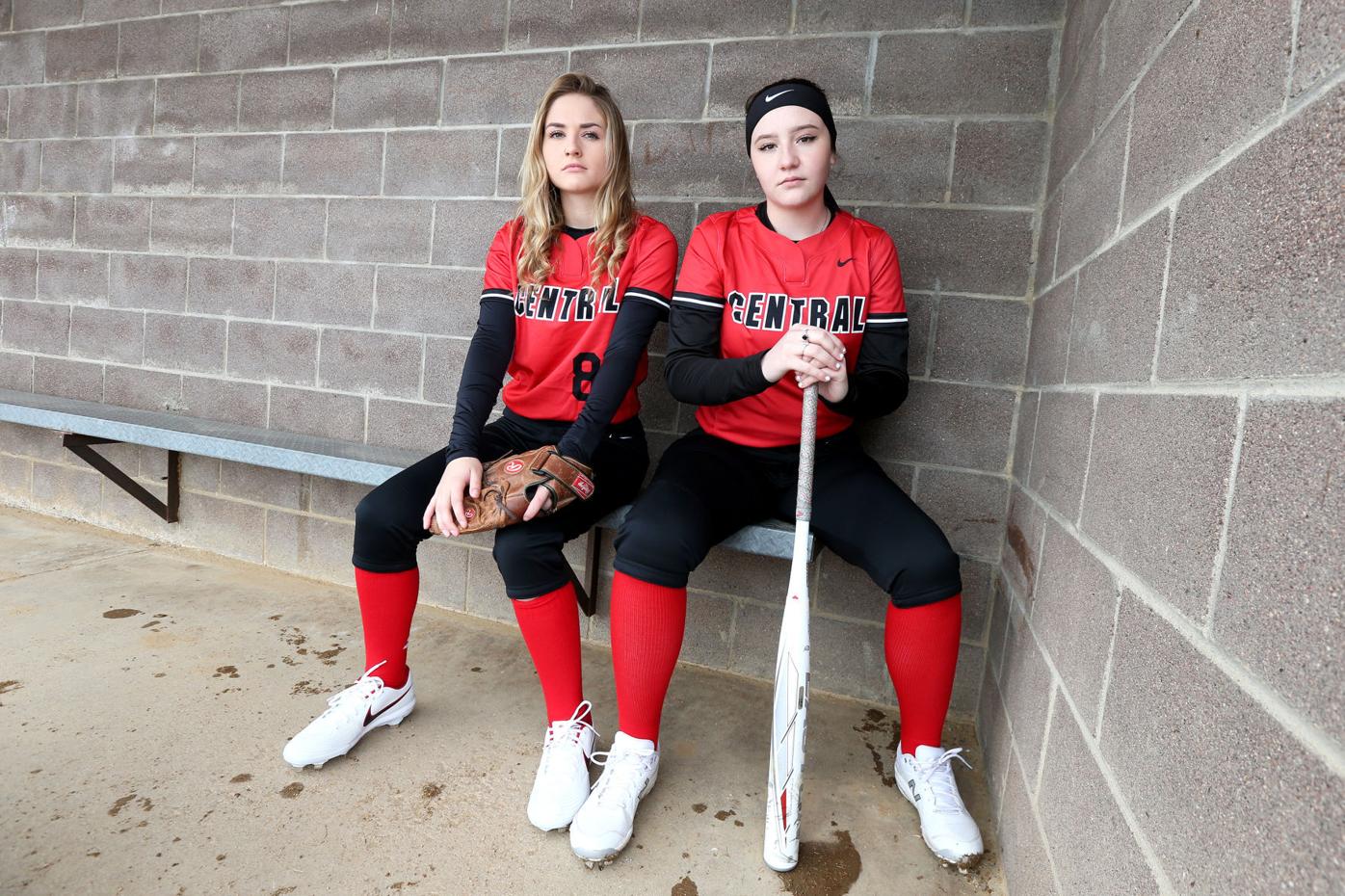 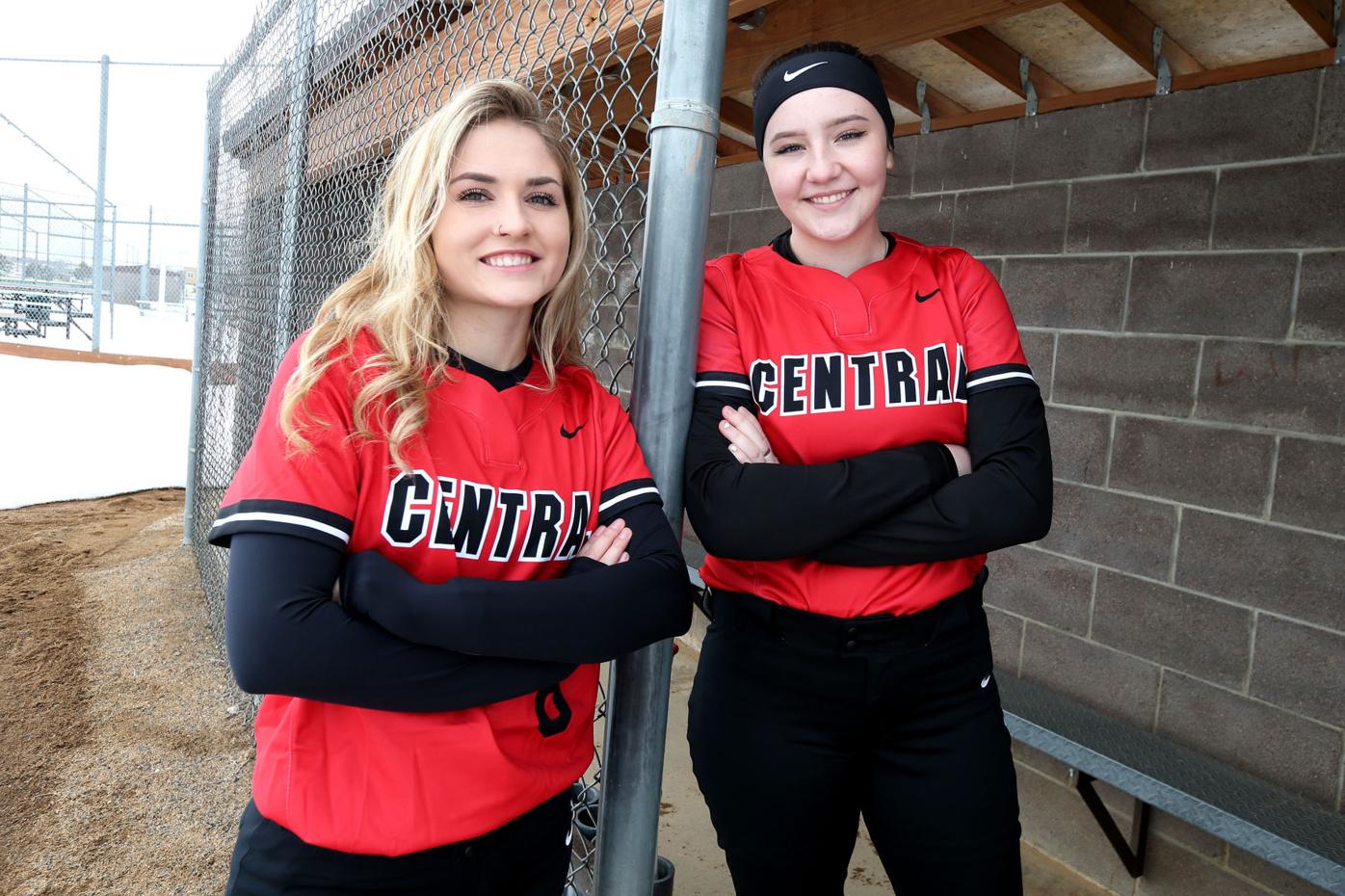 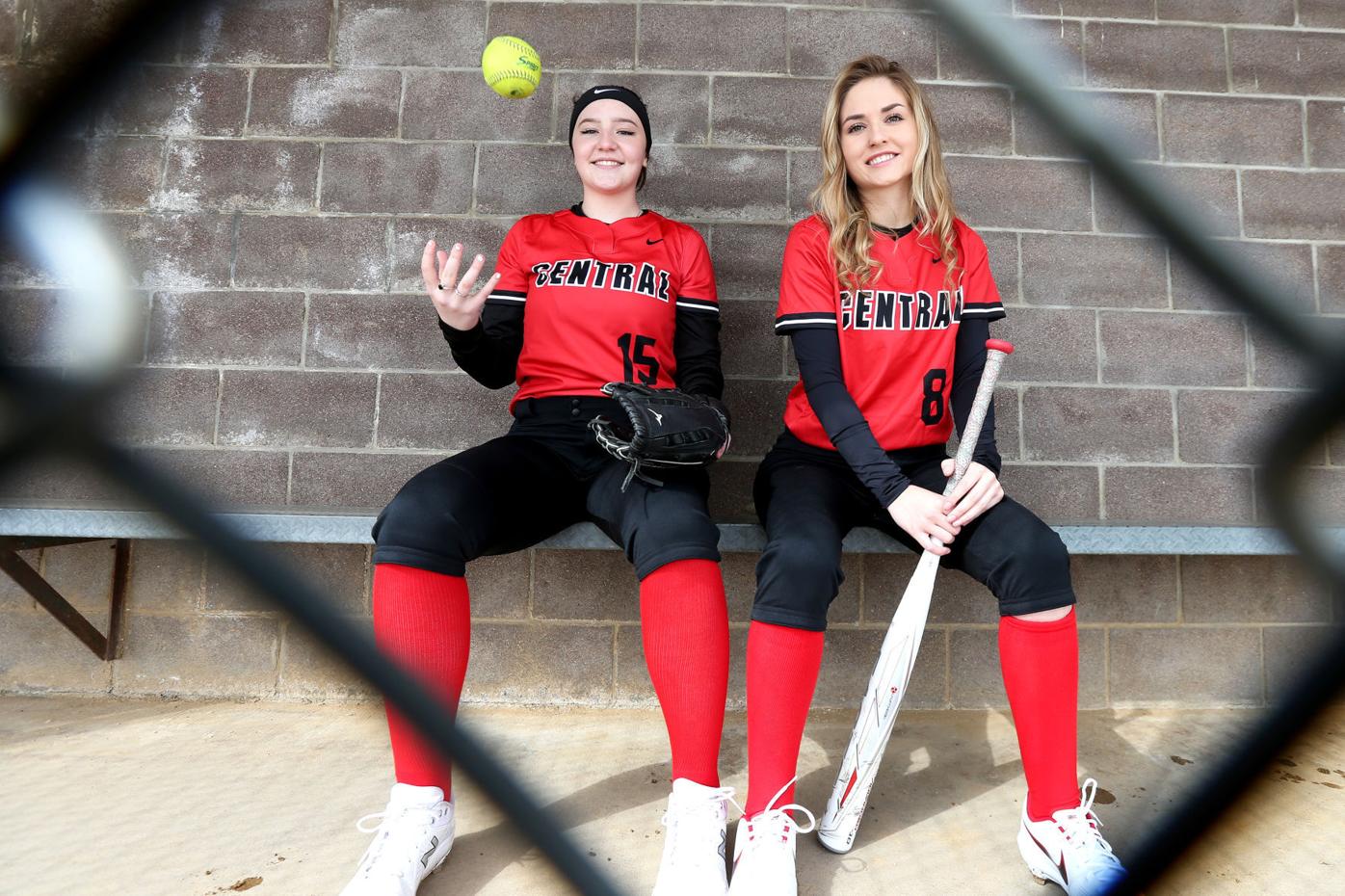 They loved the sport and spending summers playing several dozen games with many of the same teammates they first started with. Both eventually arrived at a point in their athletic lives they felt like they had to choose between summers on the diamond and off-season workouts for other sports.

Even though both young women decided to put their gloves away to focus on basketball, softball was never far from their minds. When the Wyoming High School Activities Association announced that it would sanction the sport this spring, Lucas and Mirich were certain they were going to be part of Cheyenne Central’s inaugural team.

They will represent the Indians when they take on Thunder Basin at 4 p.m. today in Gillette.

Both players had rust to knock off after hanging up their cleats as middle-schoolers, but they have caught up quickly, Central coach Carrie Barker said.

“You could tell they belonged immediately,” she said. “It’s impressive how athletic both of them are. Softball isn’t an easy sport that you just pick up. For them to come back and compete to be varsity starters is incredible.

“They’re both going to be in our lineup consistently.”

Lucas credits how seriously she pursued softball as a youngster with helping her make up for lost time at Central.

“I played so much softball when I was younger, my brother played baseball, and both of our parents coached us,” the junior said. “It was something that always came pretty naturally, but I still worked hard at. When we started practice again, all that muscle memory came right back.

“I knew there was going to be a chance I had fallen behind other girls who continued playing, but I was pretty sure all my fundamental skills were still there. If you have the fundamentals down, that’s a pretty good place to start.”

Barker has been impressed with how Lucas has looked at the plate and on the right side of the infield. She figures to split her time between first and second base.

“She has a beautiful left-handed swing and a slap that is incredible, considering she hasn’t played for four years,” the coach said.

“I wasn’t sure if I wanted to play without him in the stands,” Mirich said. “He is a big reason I even play sports. I know he would have wanted me to play.”

Mirich missed the first week of practice because Central’s basketball team earned a state tournament berth. Winter Storm Xylia – which dumped more than 30 inches of snow on the capital city – wiped out all of the Indians’ softball practices last week, and has forced them indoors for all three of their practices this week. Mirich has relished every minute of those workouts.

“It’s been a really happy, fun environment so far.”

The Indians can’t take batting practice indoors, so Mirich expects her first at-bats to be a bit of an adventure.

“Fielding and throwing has all come back pretty quickly, but I’m not sure how hitting is going to go, since we haven’t been able to practice that. It’s going to be a challenge,” she said with a laugh.

Mirich will play outfield, and her arm has impressed Barker.

Lucas and Mirich’s story isn’t uncommon as Wyoming prepares to start its inaugural high school softball season. Many kids who start playing on competitive teams at a young age eventually choose other interests, get burned out or choose a part-time job over their sport.

Players like Lucas and Mirich are who softball advocates had in mind when they pushed school boards to sanction the sport.

“Competitive ball can be a lot of softball in a short amount of time during the summer, and it can be a lot of pressure,” Barker said. “I think they wanted to come out here and play competitively with a more relaxed schedule.

“We have a lot of girls who are still playing on travel teams, and a lot who are getting back into it now that it’s a high school sport. Now that they’re back, you can tell they really love it.”