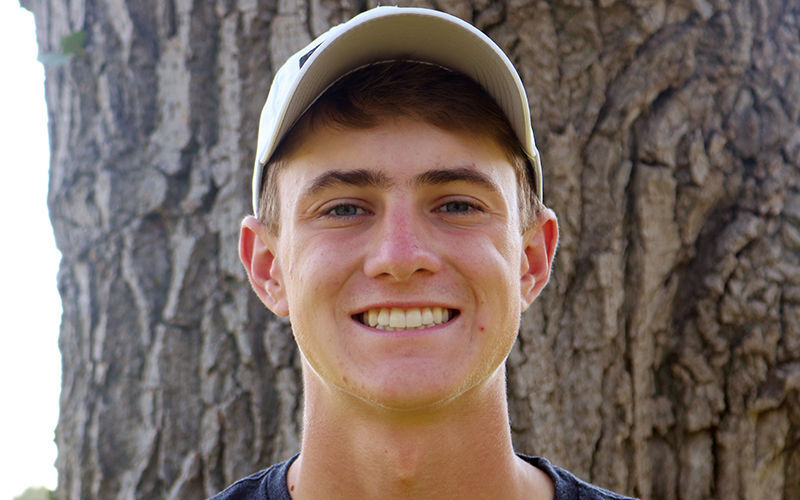 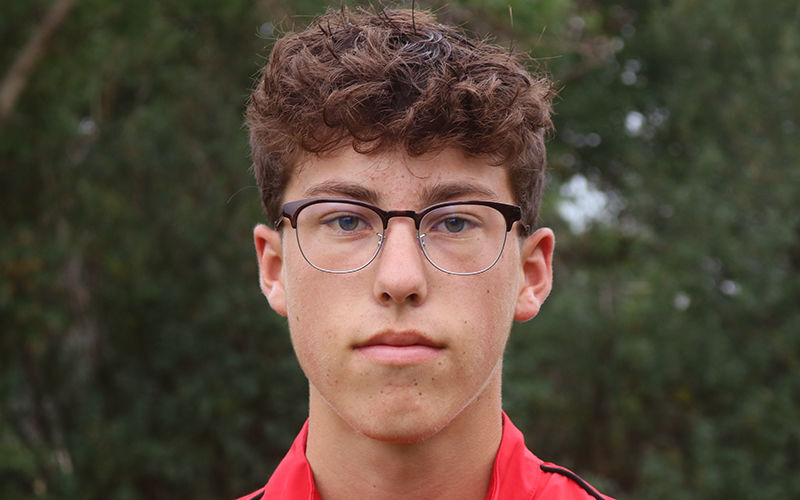 Danni was 4-over-par 75 after carding four bogeys, two birdies and a double bogey.

Team Wyoming is tied for 14th at the 18-team event. Riverton’s Parker Paxton was even on the day, while Thermopolis’ Hardy Johnson was 13-over.

San Diego leads the team race at 8-under.