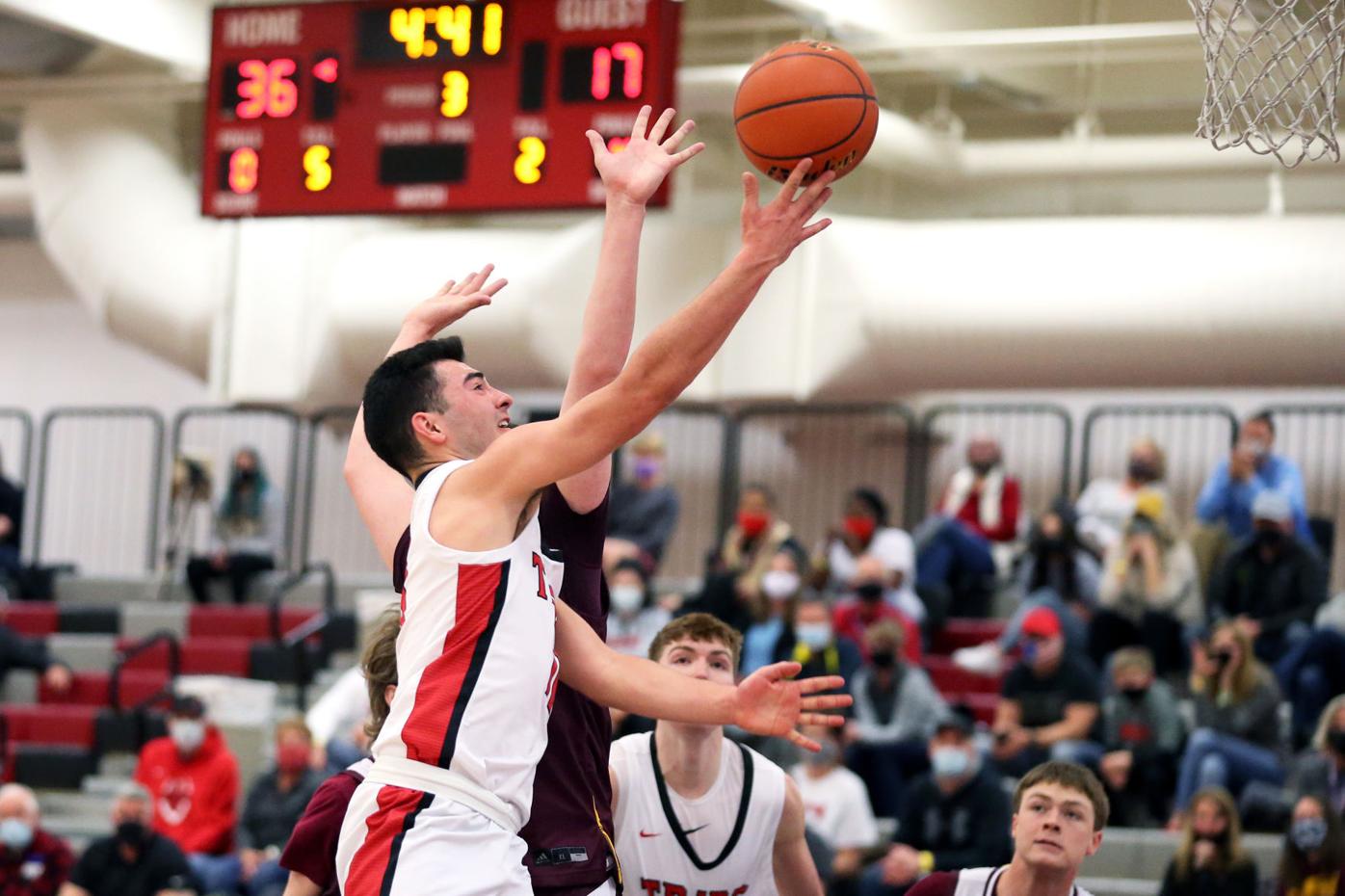 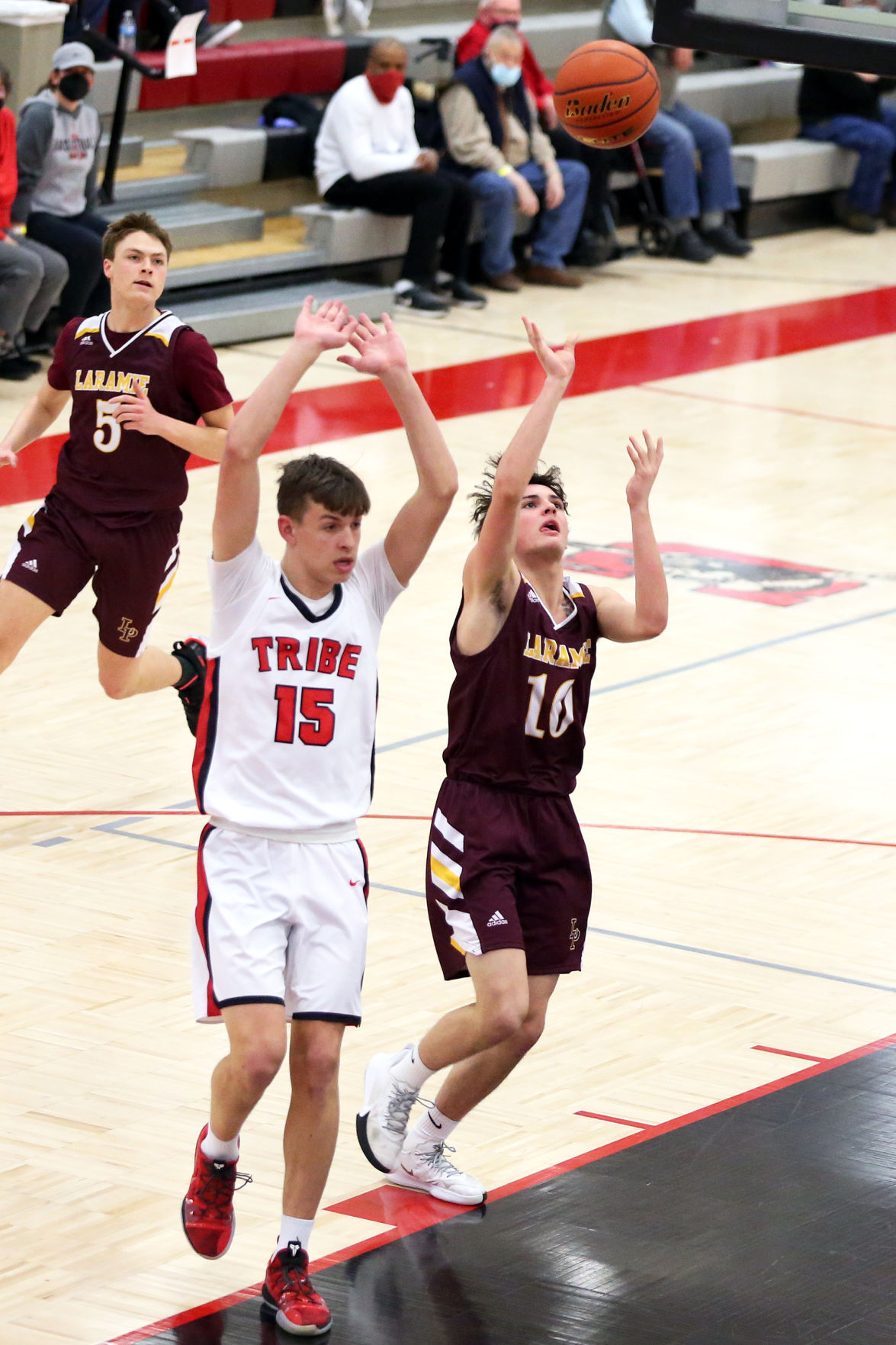 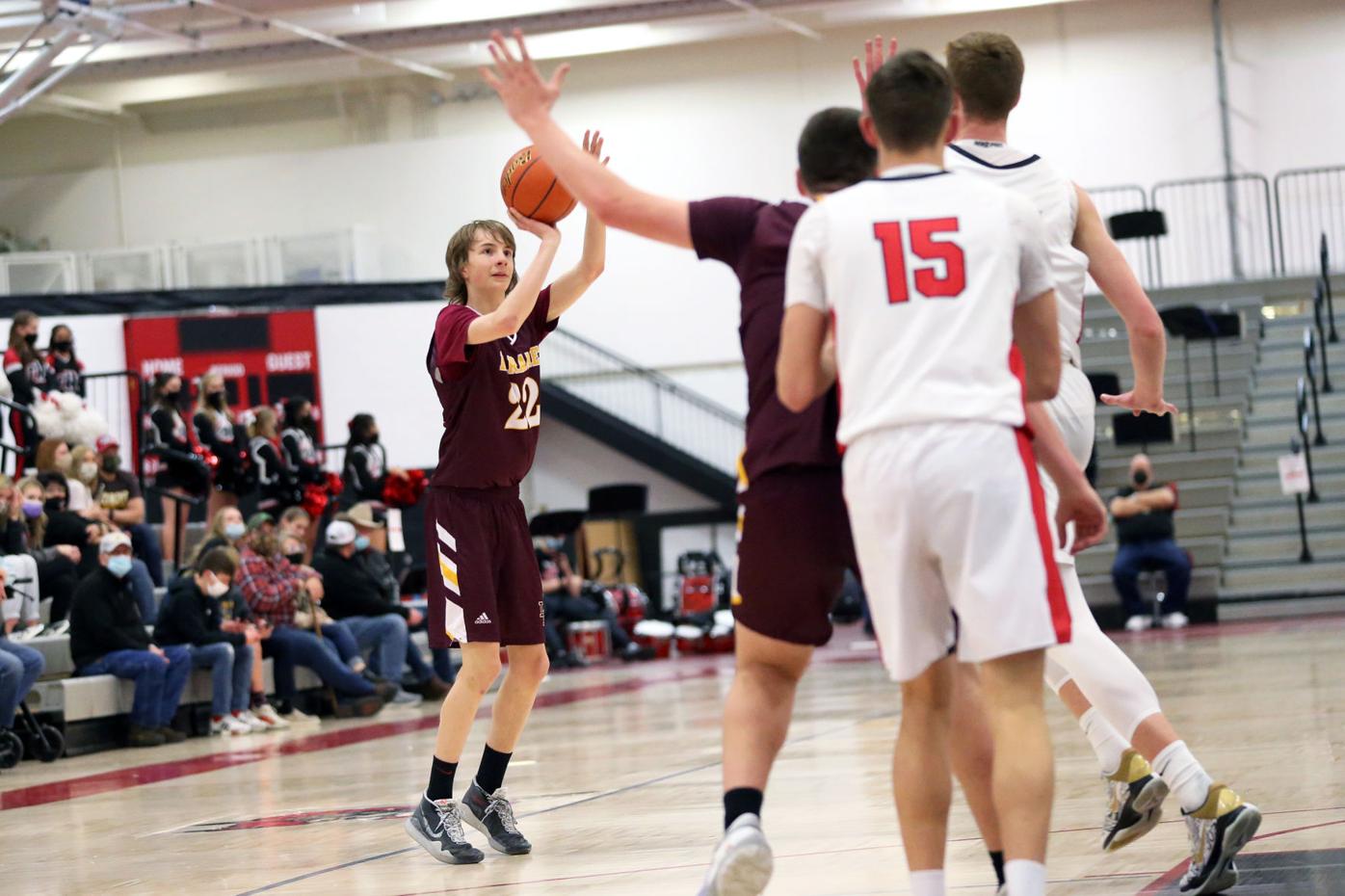 The Indians gave up only 15 first-half points against Laramie on Friday night en route to a 62-52 win. Laramie had 12 points, but sophomore guard Jaedyn Brown was fouled on a 3-point attempt at the buzzer and hit three free throws at the end of the first half.

It took a little while for Central to find its offensive rhythm, scoring only 10 points in the first quarter but defense kept them ahead and they took a 10-6 lead into the second frame.

Central senior Cade Burns found Lawson Lovering to open the second quarter and Lovering was able to finish an old fashioned 3-point play for the 13-6 lead. Brock Storebo got his own 3-point play three-and-a-half minutes later and the Indians held an 18-8 lead with 4 minutes, 7 seconds to play in the first half.

The second-ranked Indians closed out the half outscoring the Plainsmen 13-7 and held a 31-15 advantage at the break. Lovering netted 15 points in the first half.

Brown came out of the break and was doing his best to keep Laramie within striking distance. The sophomore scored 17 second-half points hitting shots from deep and being physical and finishing inside among Central’s length.

Brown scored a career-high 28 points, but it wasn’t enough to top the Indians, who held off any hope for a Laramie comeback .

It has been a tough week for the Plainsmen. Last Saturday, they played No. 1 Sheridan, on Tuesday they played Central and Thursday they took on No. 3 Cheyenne East. They didn’t win any of them, but didn’t get run over either.

“We were in the game in all of them,” Laramie coach Jim Shaffer said. “We didn’t shoot the ball particularly well in any of them and we go 0-4, but we battled and we competed and did the things other than make shots that gives you the opportunity to win games.

“I’m proud of our effort and our competitiveness and we came to battle every day and never quit.”

With only one game left in the regular season, Central is looking to avenge its disappointing end to last season when it missed out on the state tournament.

“Take every day as a day to get better,” said junior guard Nathanial Talich, who scored 18 points. “Keep our heads forward and take it one game at a time.”

Robert Munoz is a writer for