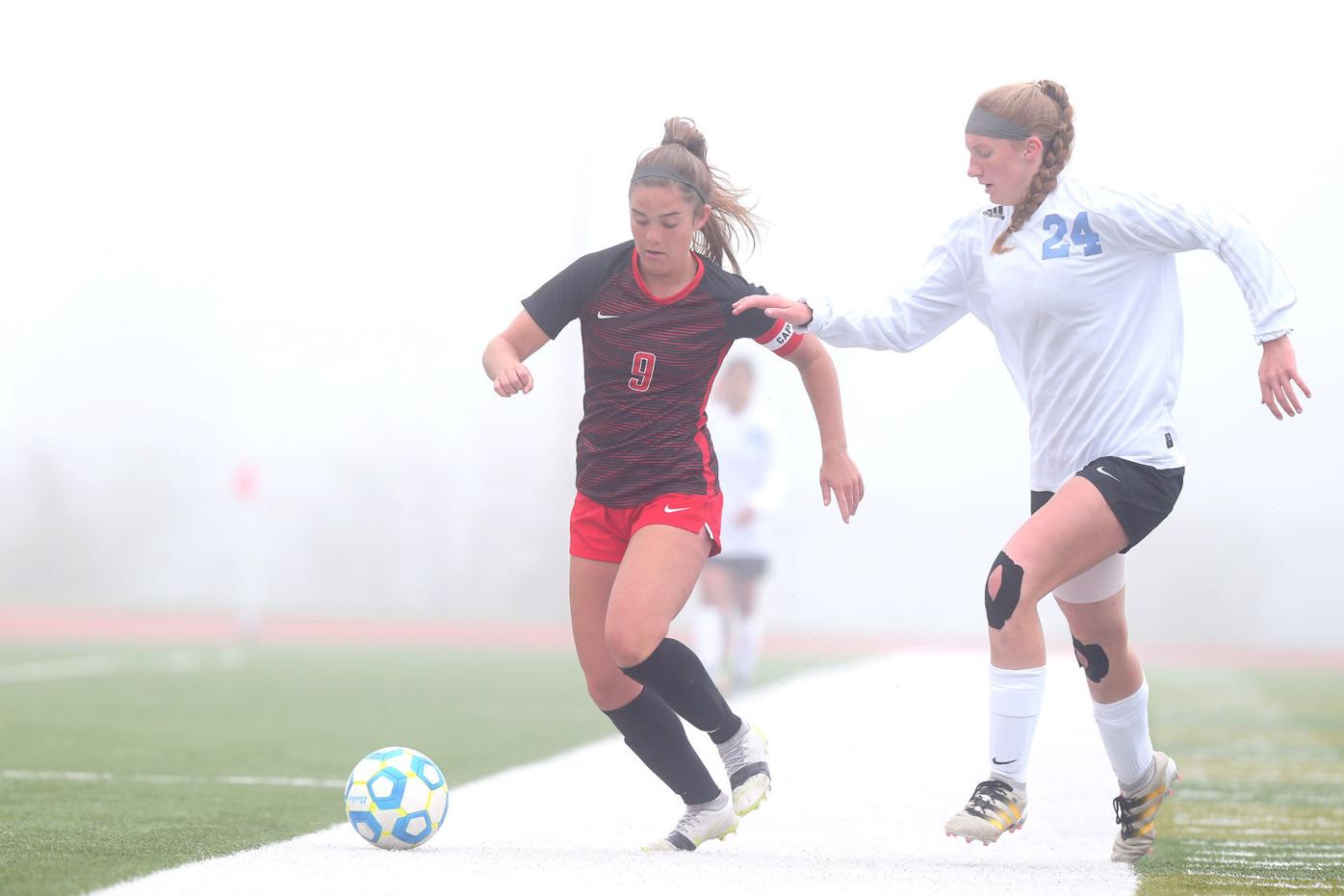 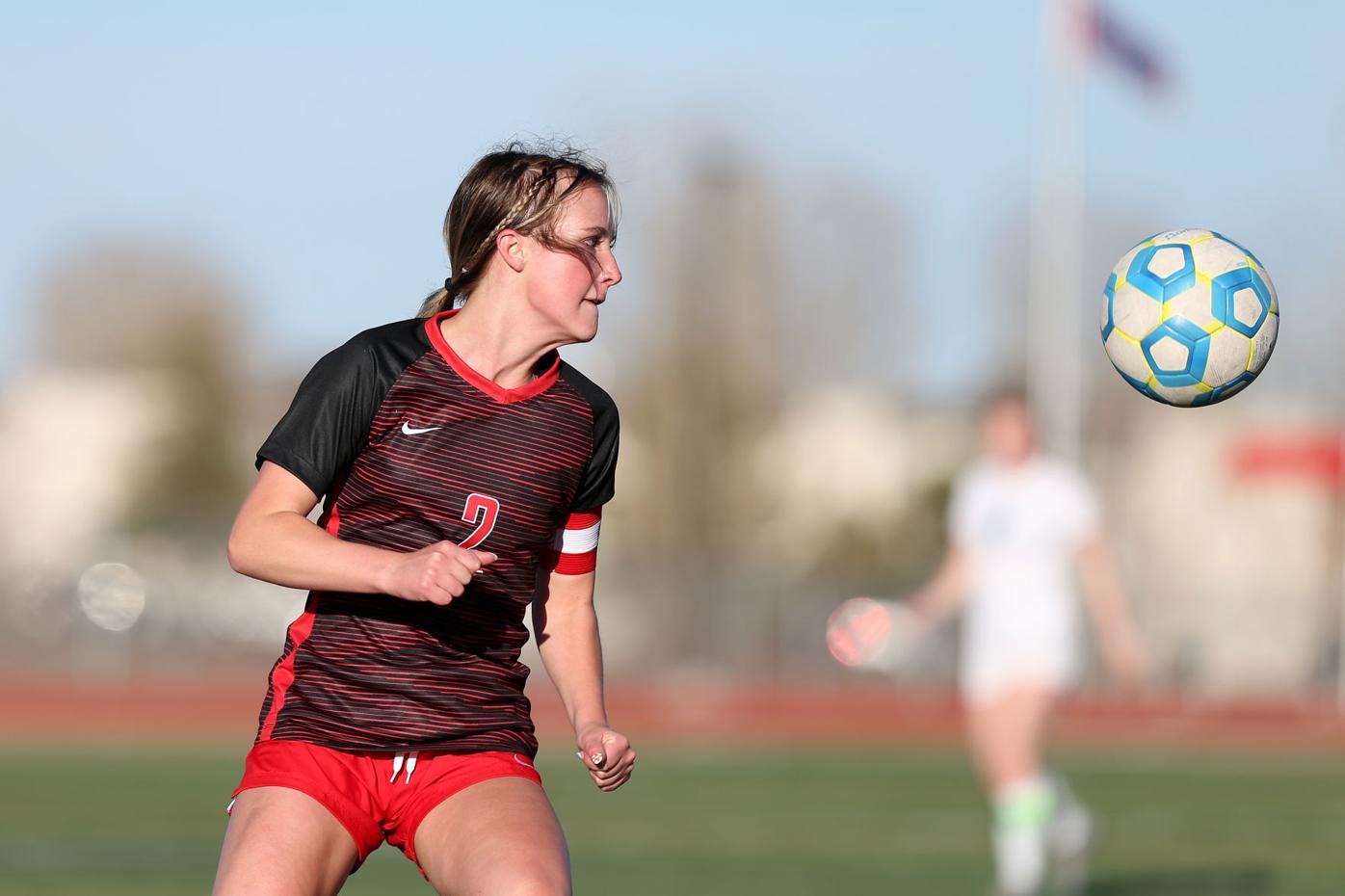 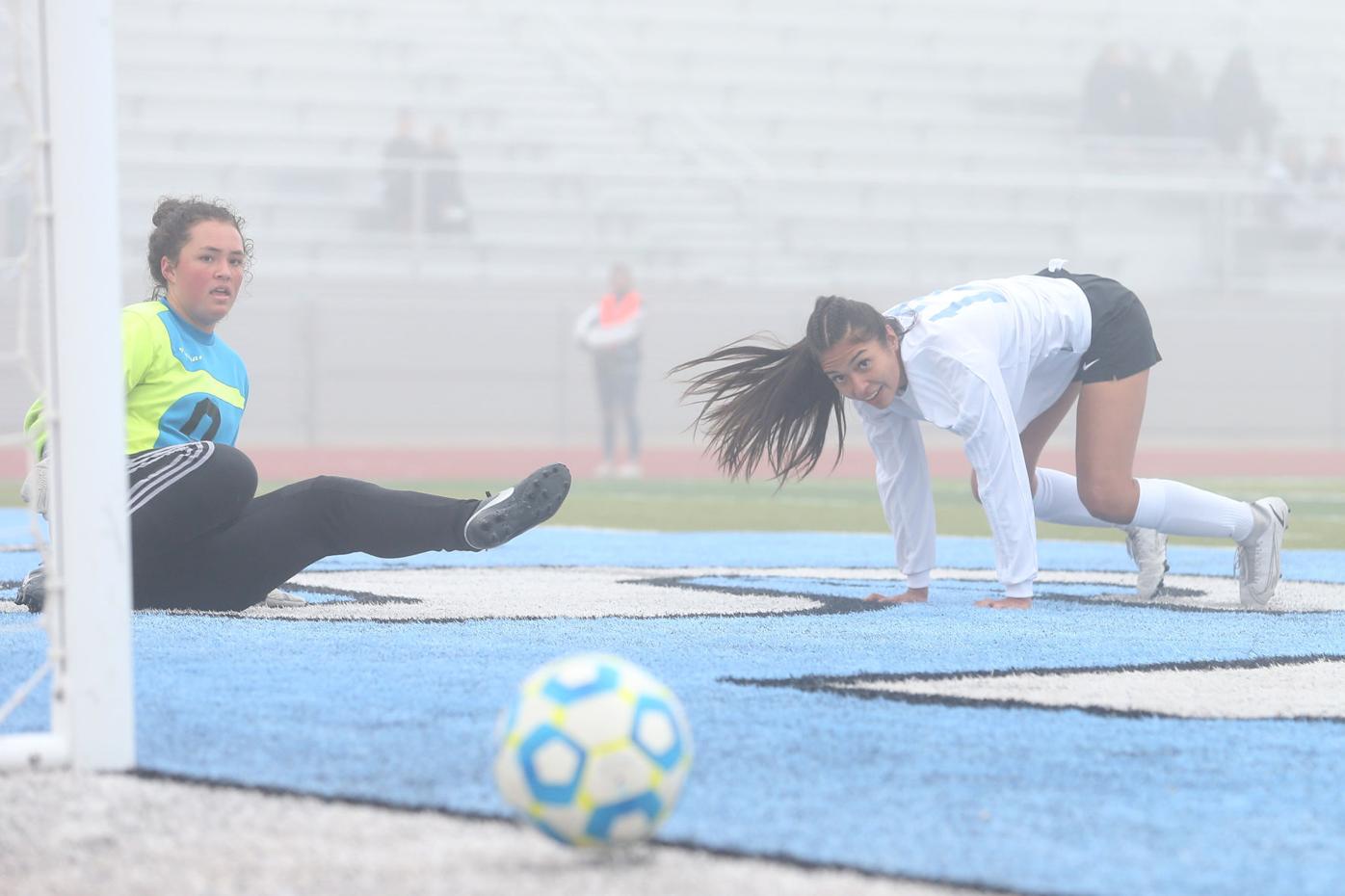 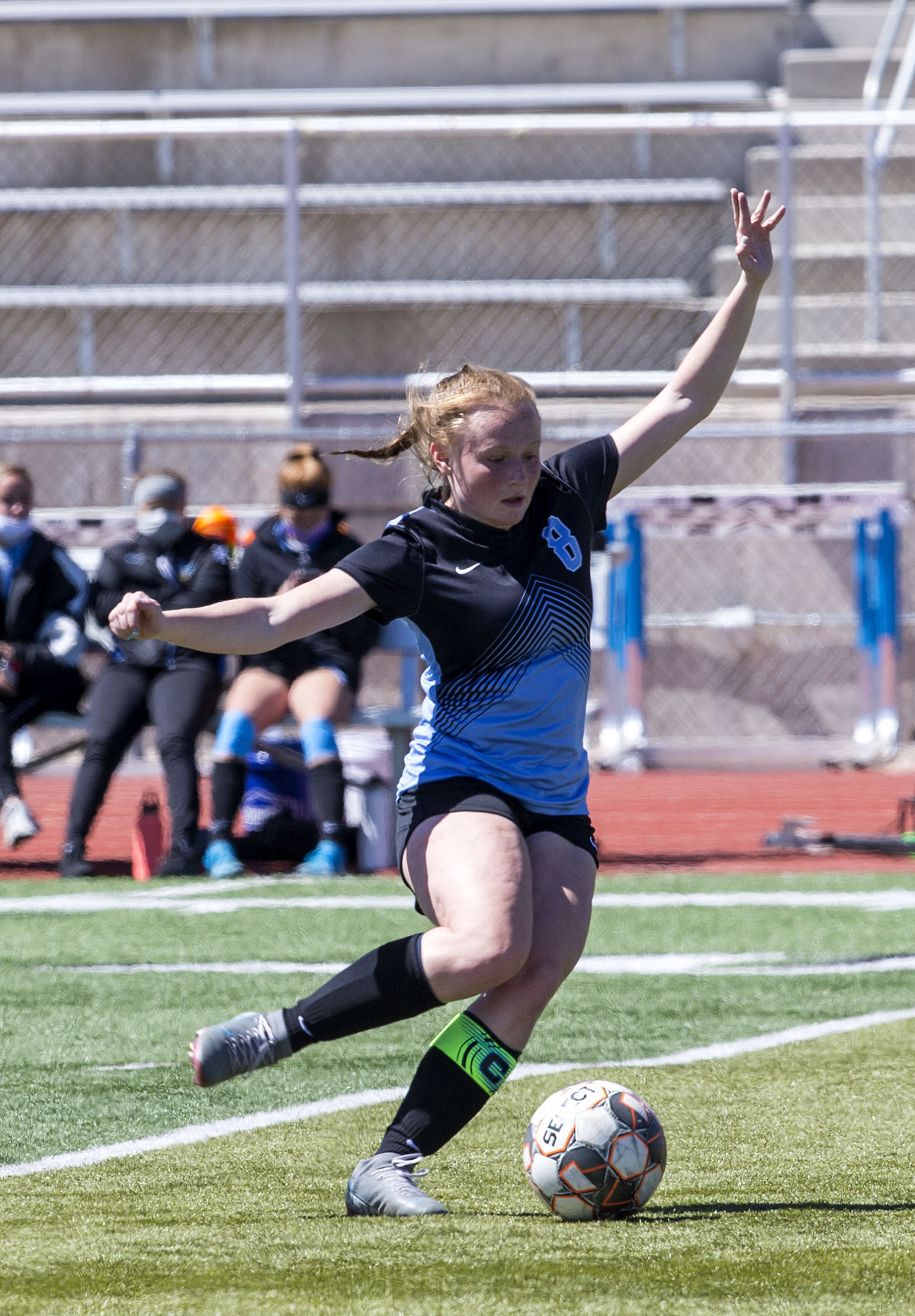 The capital city is represented well on the girls side with Brooklyn Stampfli, Eliza Grace Smith and Sarah Foster representing Cheyenne Central.

Cheyenne East’s Cheyenna Alvarado and Kora Williams are also on the roster. There were Cheyenne athletes named to the boys' roster.

The inaugural all-star games will be played Saturday in Gillette.