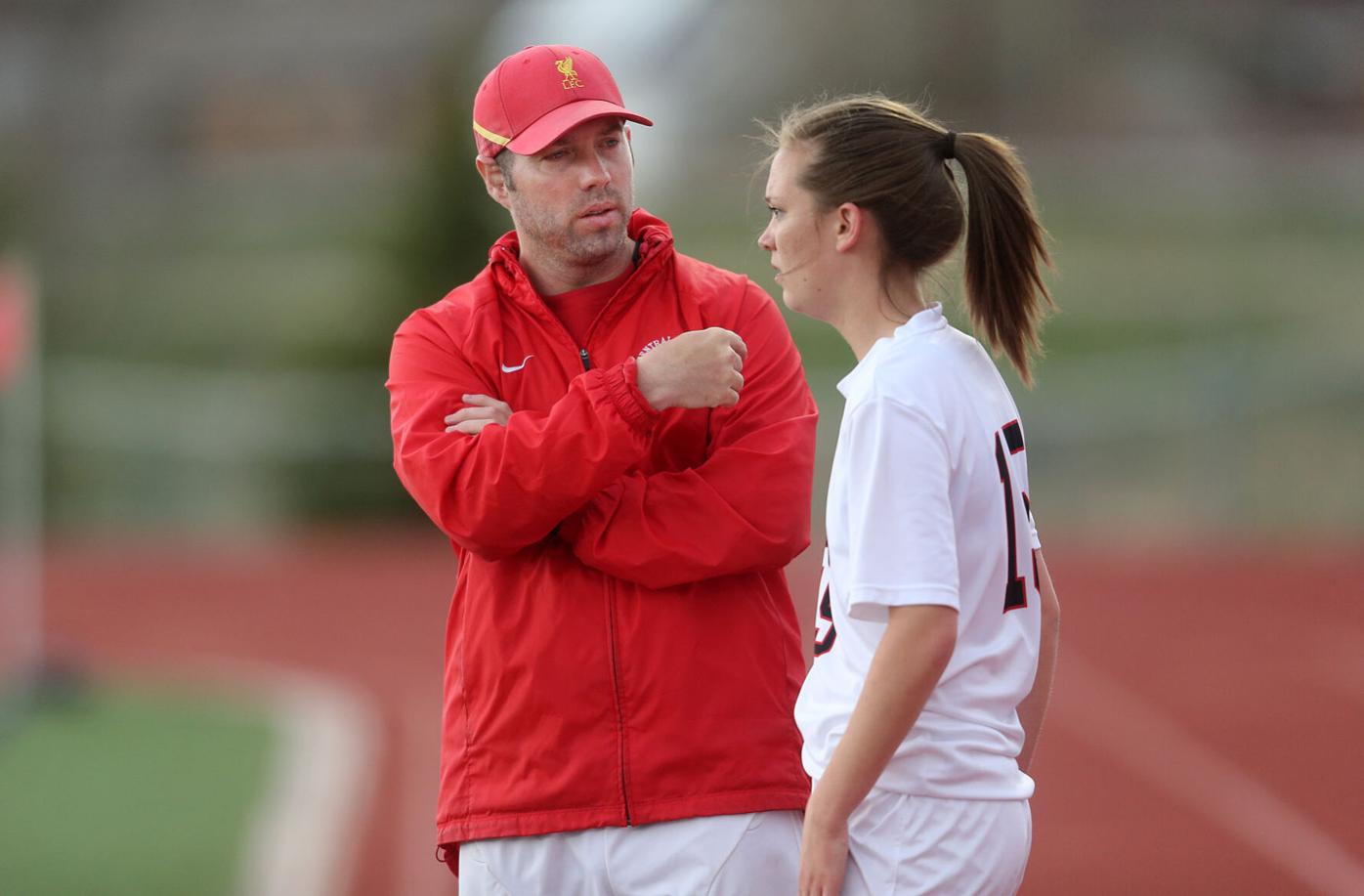 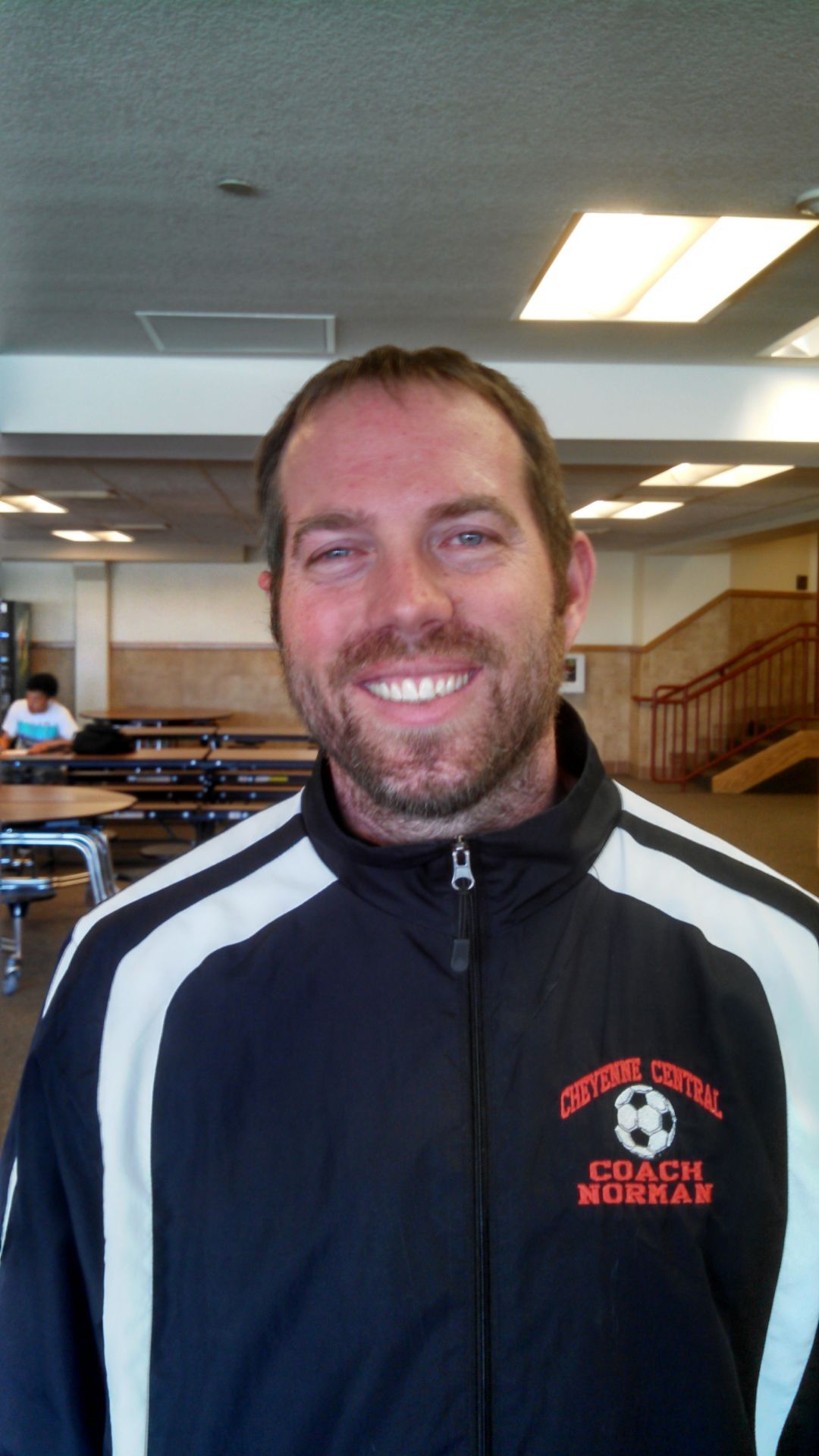 CHEYENNE – The words of a former coaching rival gave Jeff Norman pause and made him wonder how much longer he was going to coach.

Jim Gardner – who coached at Cheyenne East for 26 seasons – told KFBC’s Sports Zone that he marveled to his wife how his grandchildren did things his own children never did. Lisa Gardner told him their children did those same things, but he missed them because he was coaching.

The story Gardner told that day resonated with Norman, who is the father of three children between the ages of 3 and 6 years old. Norman’s children are at the age where they’re starting to get involved in their own activities, and he wants to watch them in person instead of through technology.

“(Gardner’s) story was an illustration of the sacrifice coaches make and what they give up with their own kids for the benefit of other people’s kids,” Norman said. “That’s important and meaningful, and that’s what it takes to win. Being a champion is important to me, but there are things in life more important than that, and my family is one of them.

Norman’s Lady Indians teams posted a 67-20-4 mark during his five seasons as head coach. They won the Class 4A state title in 2018, and finished as runners-up in 2019. Norman also spent three seasons as an assistant under former coach Scott Foster.

“Coach Norman was a wonderful asset to the athletic department,” Central athletics director Chad Whitworth said in a news release. “We appreciate all the time and energy coach Norman has given to the Central High School athletics department and, in particular, the time he has spent away from his family while coaching the women’s soccer program.

“We wish him all the best in his future, wherever that may lead him.”

Central posted an 11-6 record this spring. They finished second in the 4A East Conference during the regular season and the league tournament. The Indians closed the year by going 0-2 at the 4A state tournament, falling to East 2-1 in overtime during an elimination match.

It wasn’t the way Norman wanted his Central tenure to end, but he was proud of what his clubs accomplished during his time on the sideline.

“When I took over the program, we hadn’t been to state in two years,” he said. “We were able to get that team back to state the first season, finish third at state the second year and won it the third.

“We were 11-6 this season, so it’s not like the program is in shambles. I think we left it in a pretty good spot for whoever takes it over next.”