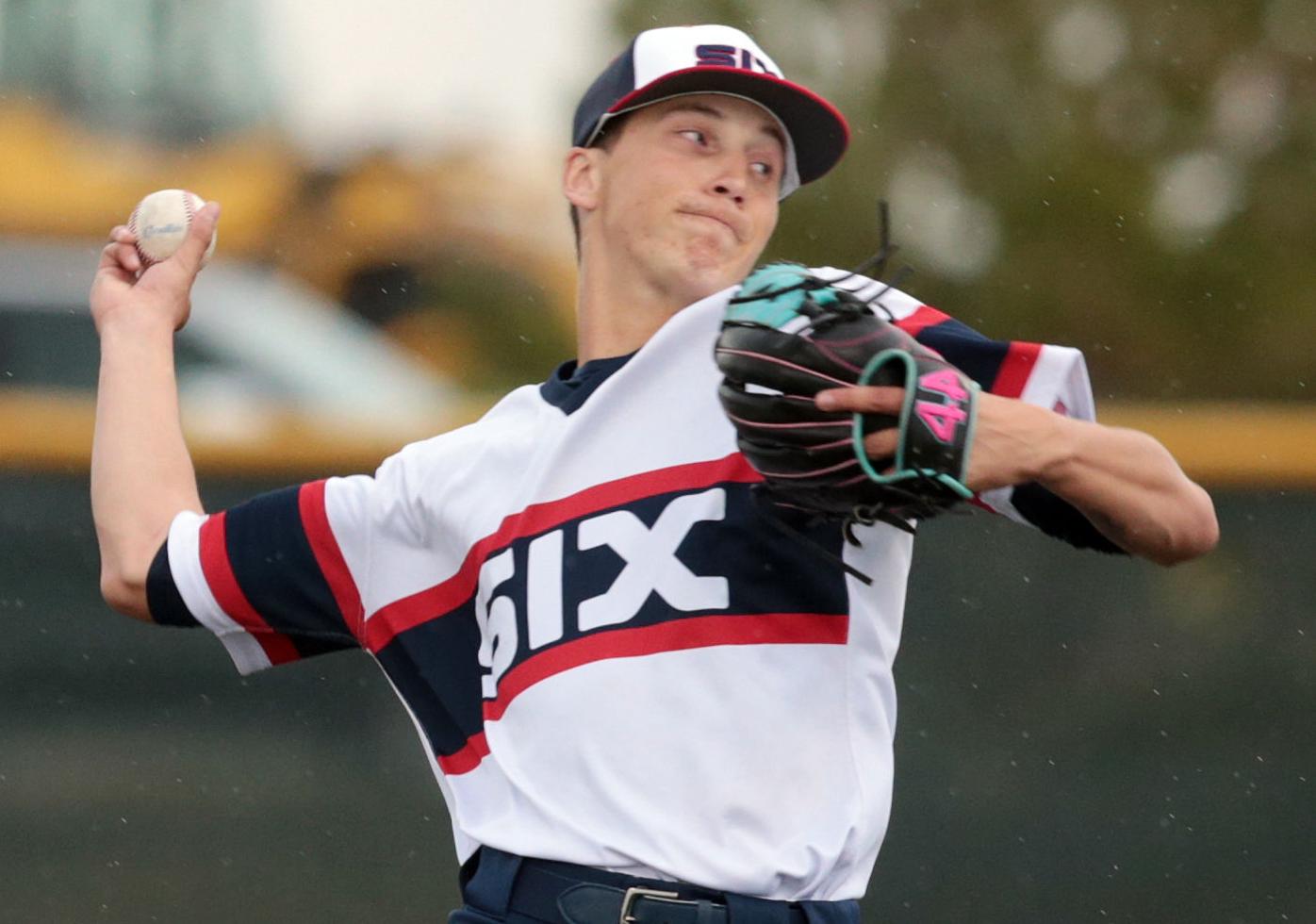 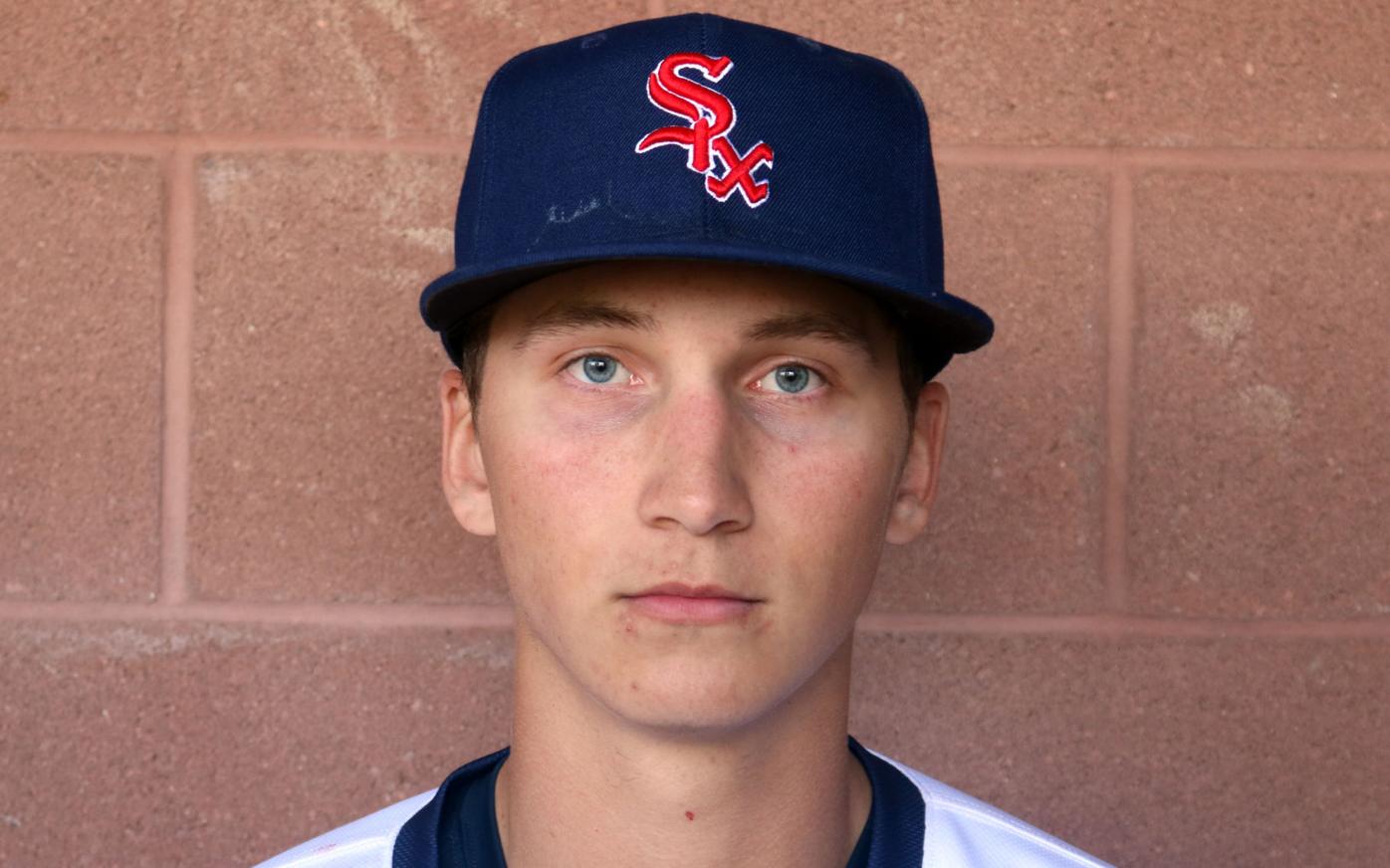 The Cheyenne Central senior has pitched, played catcher and most infield positions. Lobmeyer will take that versatility to Bridgewater State University this fall. Bridgewater State is an NCAA Division III school in Bridgewater, Massachusetts.

“When I went out there, everyone was really nice, and the coaches were all cool,” said Lobmeyer, who plans to study business. “They have nice facilities, and the area is really nice. It felt great being there.

“This was the school that talked to me the most seriously, and it was the best option.”

Lobmeyer expects to pitch and play infield at Bridgewater.

The right-hander posted a 6-2 record to help the Sixers win the Wyoming Class AA state championship last summer. He tossed 48 1/3 innings across seven starts and nine relief appearances, striking out 32 batters with a 4.28 earned-run average.

Lobmeyer has fanned six hitters across 14 innings of work this season. He is 1-0 with a 3.00 ERA.

“He is a jack of all trades,” Cheyenne manager Ty Lain said. “He can really do anything. I think he could even play outfield if we needed him to. He is kind of like the Post 6 version of Buster Posey.

“Posey had a game where he played an inning at every position, and Ty is a guy we could do that with.”

“Every college would love to have a guy with his attitude, his work ethic and his desire to win,” the skipper said. “He brings the whole package to Bridgewater, and they’re lucky to be getting him.”

Now that Lobmeyer has his college choice out of the way, he wants to focus on strengthening his weaknesses and help bring another state title to Cheyenne.

“I need to go out to the mound and take the game in my hands, throw first-pitch strikes, not walk guys and get the ball coming out so the defense can work,” he said. “Last year was a lot of fun, and finishing off the season with a state title was something I’ll remember forever.

“I want to have that feeling again this year.”