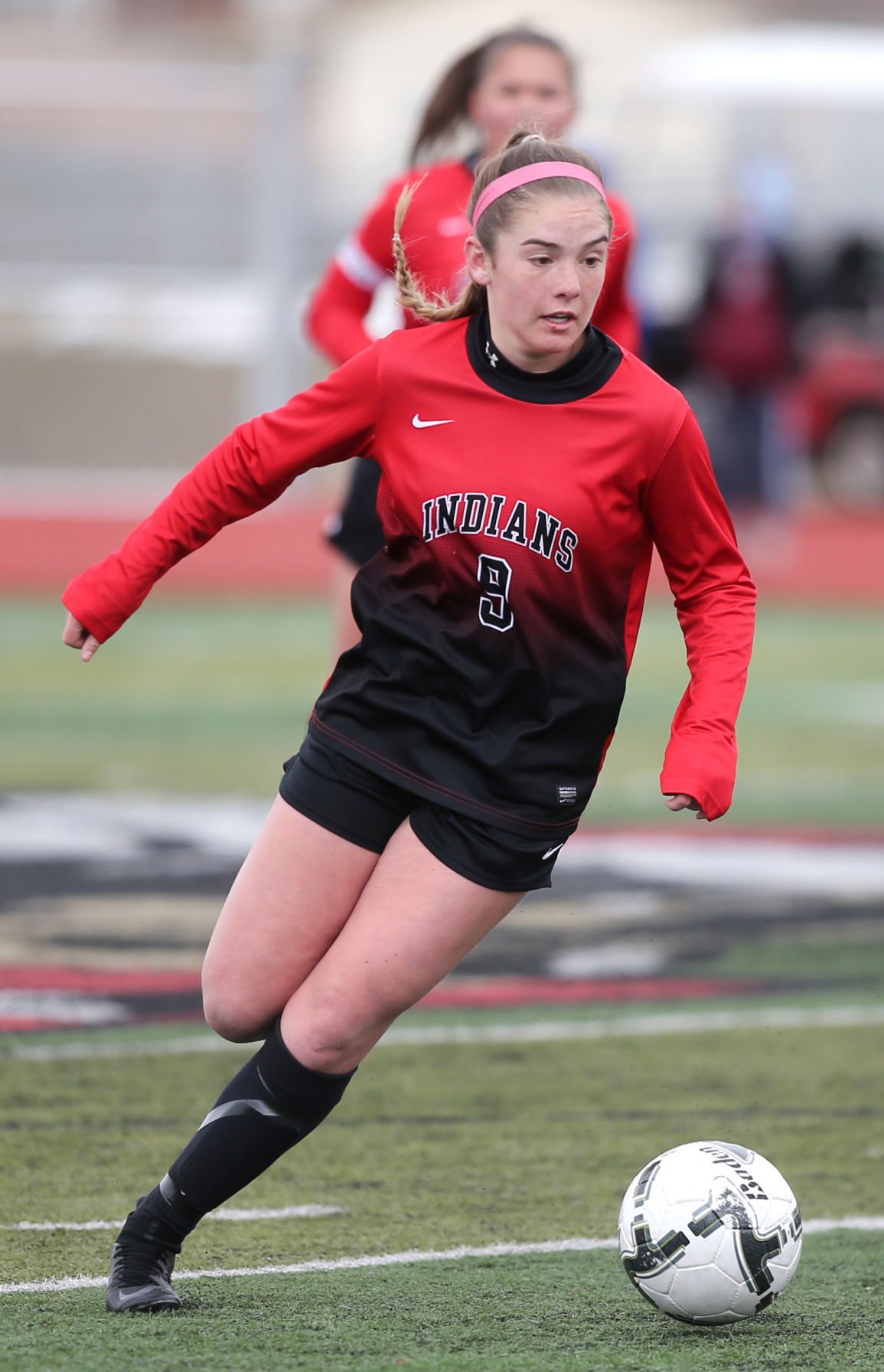 Cheyenne Central’s Eliza-Grace Smith is one of two returning starters from the Lady Indians’ 2018 Class 4A state championship team. WTE/File 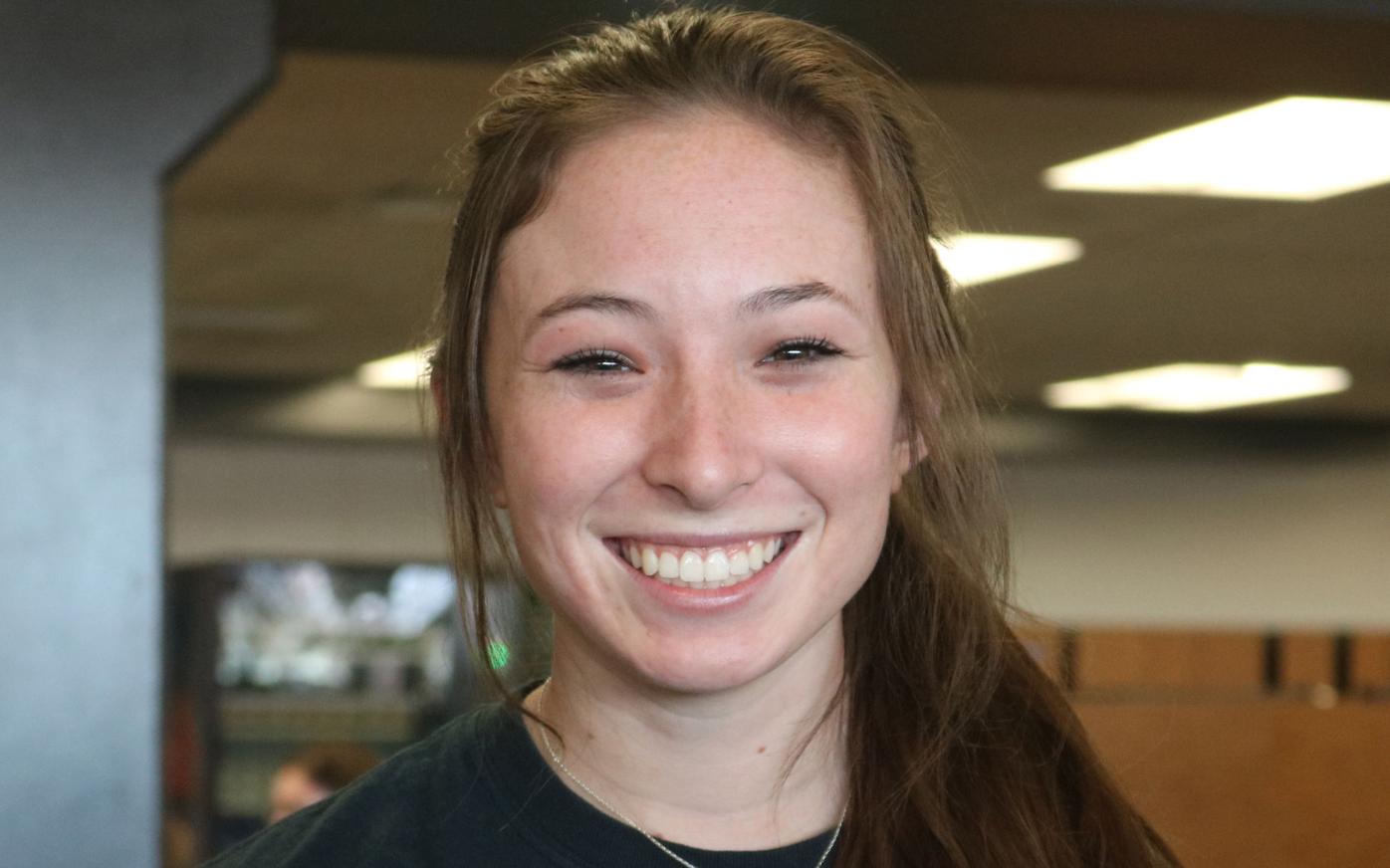 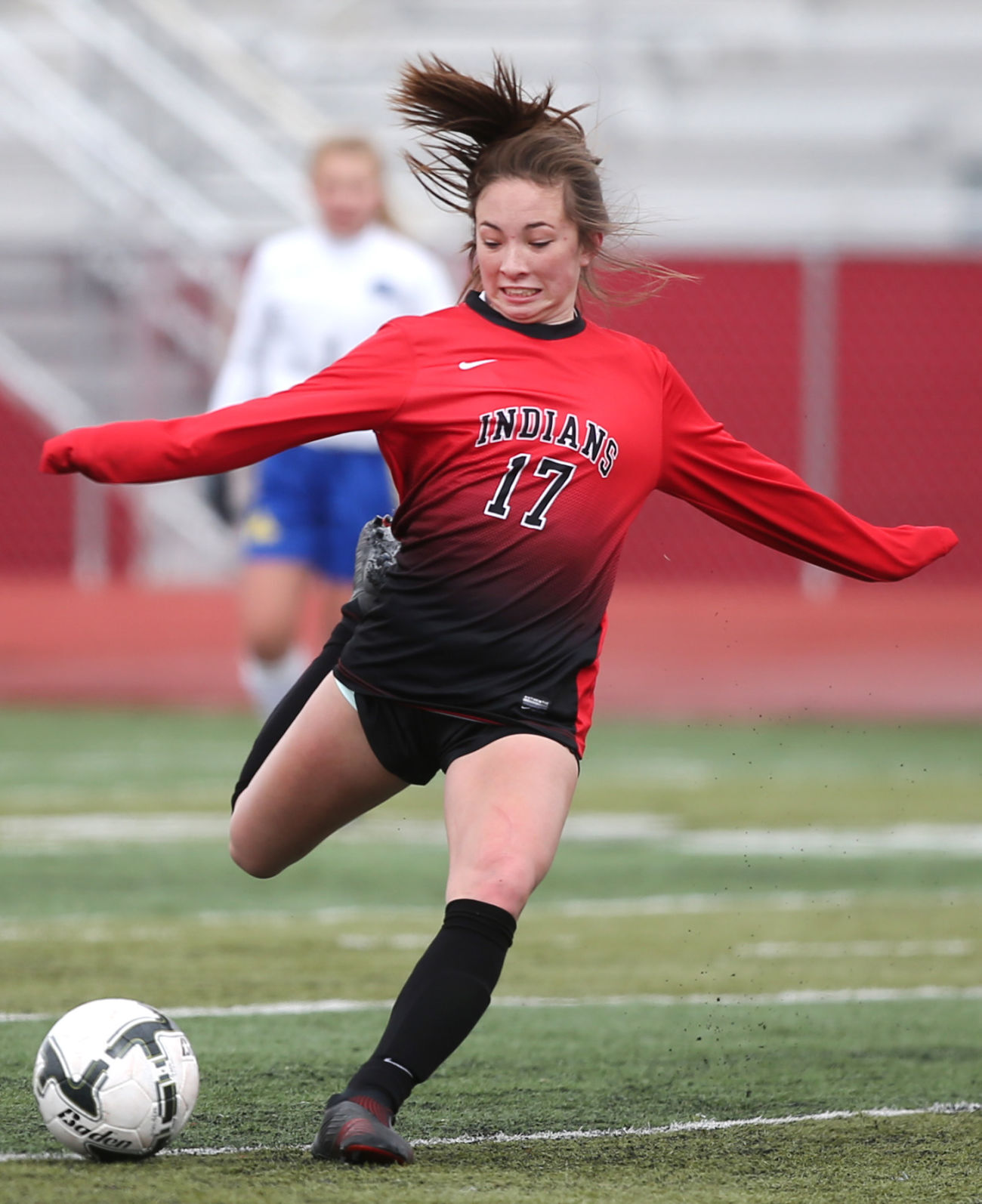 Cheyenne Central’s Eliza-Grace Smith is one of two returning starters from the Lady Indians’ 2018 Class 4A state championship team. WTE/File

CHEYENNE – To say that the high school soccer careers for Zoe Lam and Eliza-Grace Smith have been a rollercoaster ride of emotions is an understatement.

The Cheyenne Central seniors were part of a Class 4A state championship team as freshmen in 2018. The following season, the Lady Indians lost in the state title match to Thunder Basin. And in 2020, the spring sports season was canceled after the team had only gotten in one week of practice.

“They walk into this year having experienced the highs of highs in winning (a state championship), probably the lows of lows in losing it and the unusual circumstance of completely having your season taken away from you in a year where you’re really good and probably have a great shot of winning it,” Central coach Jeff Norman said.

Added Smith, “Freshman year was just a great way to start off my high school career, we ended up winning state, so that was just awesome. Sophomore year was really looking good, but the state final happened and we just didn’t get it done.

“Junior year, there’s no other way to put it, honestly, that was just super crappy.”

Rather than still dwelling on the loss of what had the potential to be a great season last year, the Indians are looking at the situation with glass half-full optimism.

“For the seniors, we’re all using it as fuel to come into this season and knowing we’re going to get it done this year,” said Lam, who plays forward. “And we’re just thinking, ‘Let’s show everybody what we can do.’”

Lam and Smith are the only two returning starters from the 2018 championship squad.

But, before they head to the next level, they’re looking to leave the same lasting impression on the underclassmen they were fortunate enough to experience during their time at Central.

“We have a pretty young team and I know what (Lam) and I have gone through with the teams we’ve had,” Smith said. “We’ve had really good leadership, we’ve had seniors and juniors who were super supportive and it’s hard to mirror, but it’s also pretty easy at the same time because we want to win so bad.”

That will to win is instilled in the standard Central holds itself to. It’s been part of its culture and has trickled throughout classes over the years.

Their expectations for themselves, and for the team, have been part of what has helped Central be one of the premier teams in the state in recent years.

“We’ve both had a high standard for all of the teams we’ve played on,” Lam said. “We know the standard that needs to be set and we know we need to reach that each practice and game.”

While the experiences the two have encountered helped shape the players they have become, there’s one thing that has certainly come from it all: a desire to win.

“To me, as a coach, if I was to say there’s one thing they bring to the table, it’s knowing how to win.”