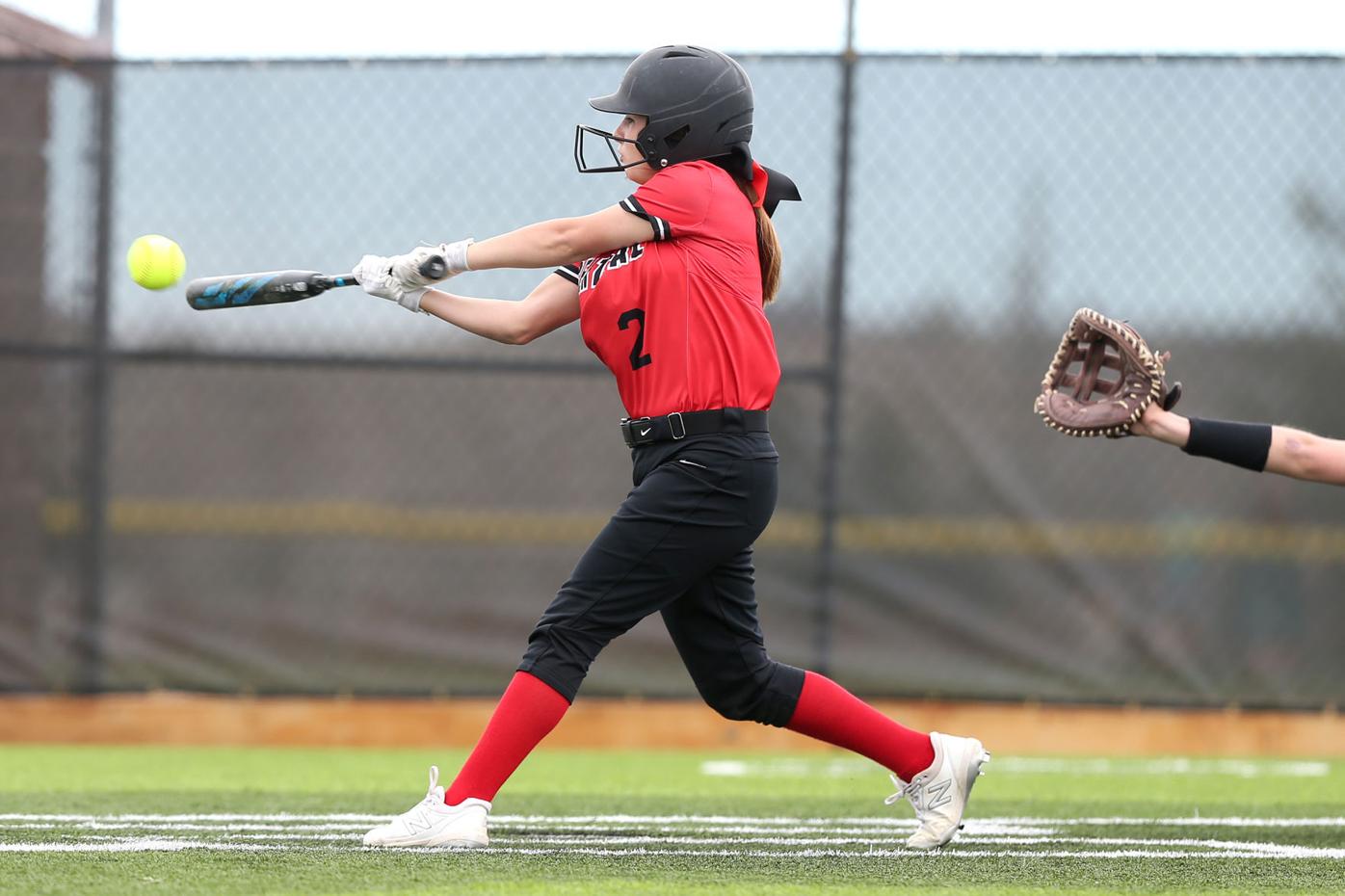 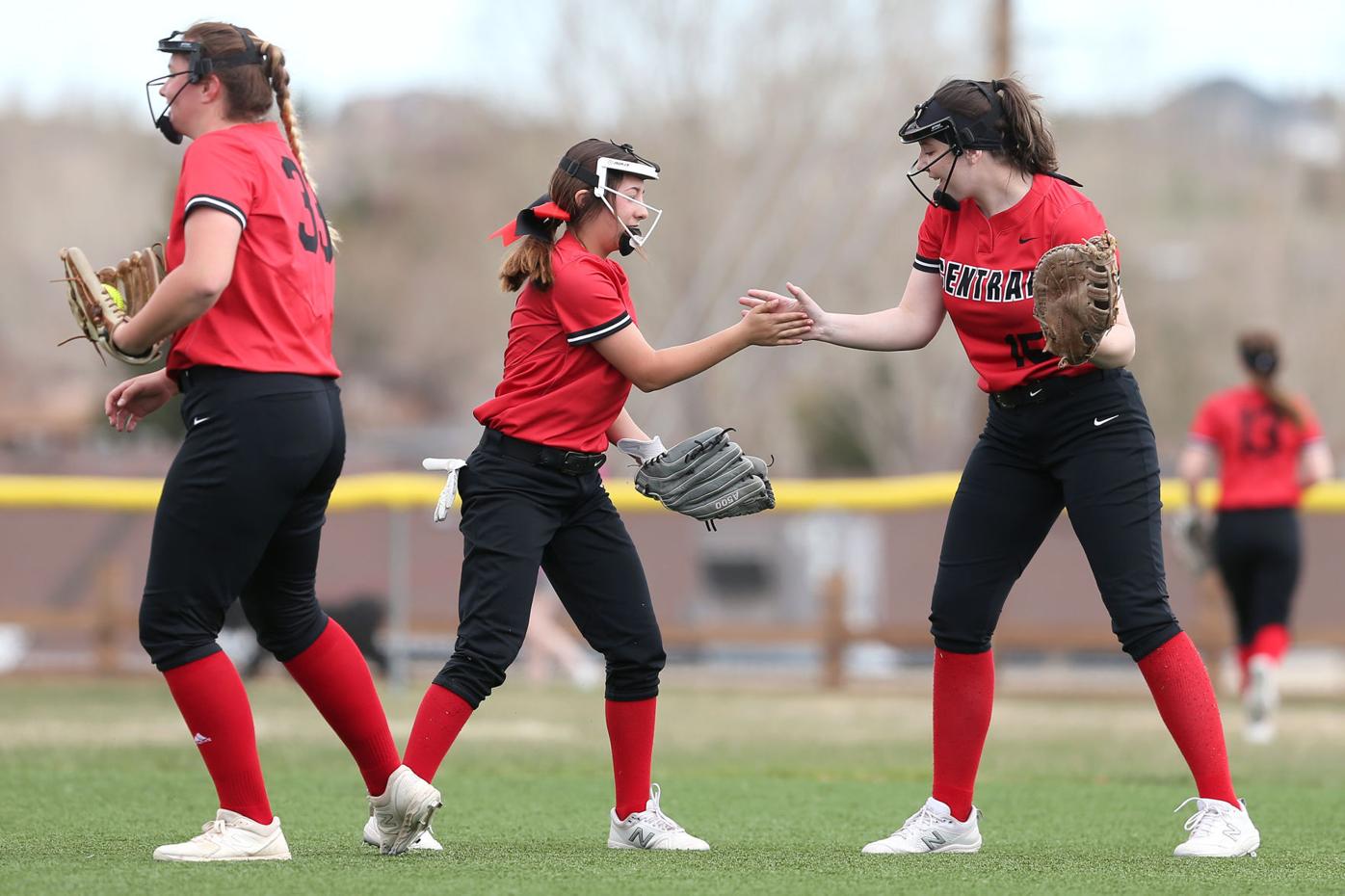 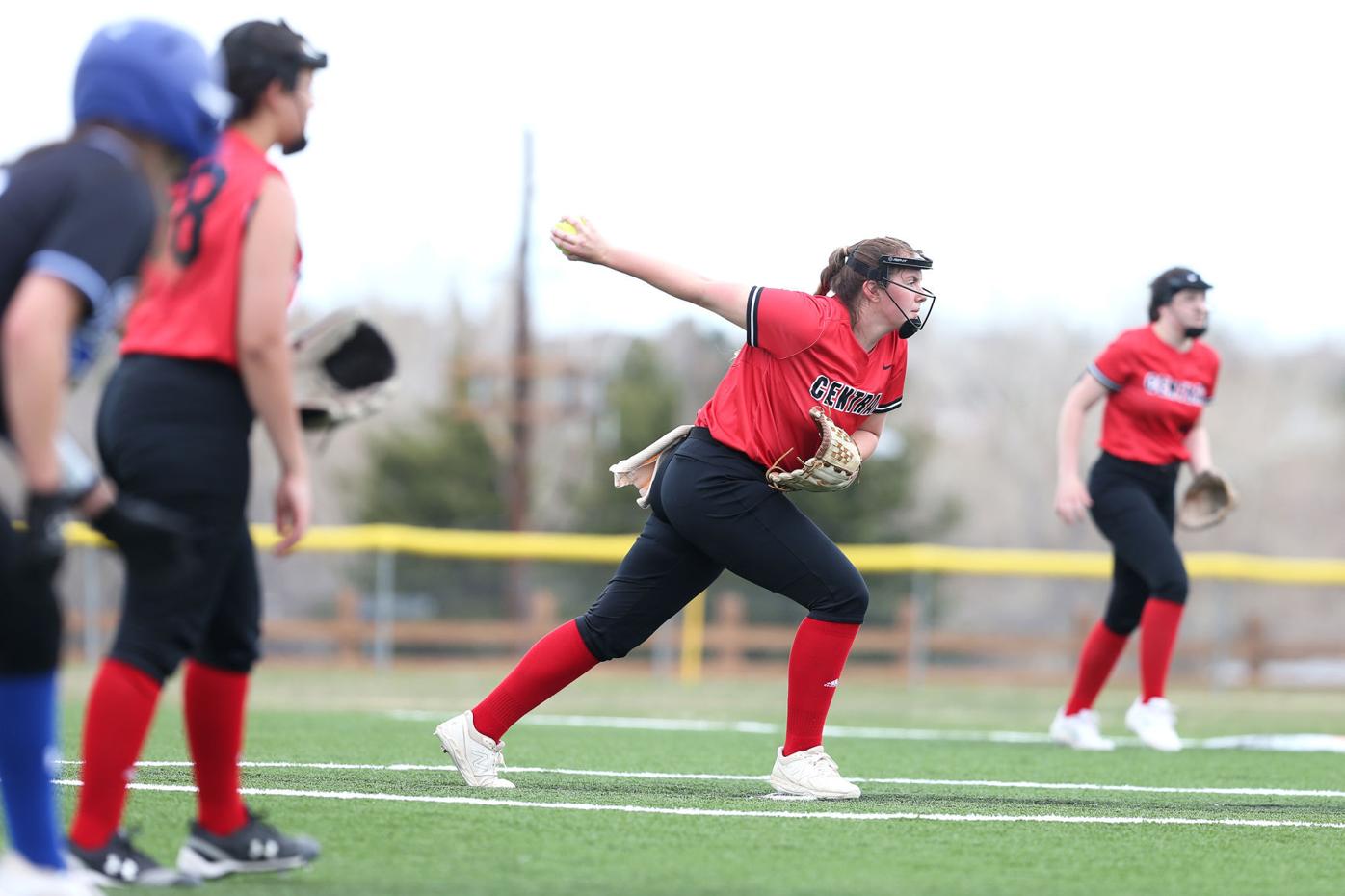 Cheyenne Central right-hander Brogan Allen held the second-ranked Bolts hitless through the first three innings, and was on the verge of getting out of the fourth inning unscathed after surrendering a leadoff single through the left side of the infield.

Thunder Basin proceeded to get singles on four of its next five at-bats. The other batter reached on a fielding error.

The Bolts were firmly in control after that five-run frame, and picked up a 7-1 victory in the conference half of a doubleheader at Central.

Bolts starter Jaci Piercy only fanned five hitters, and her defense got the job done behind her. Shortstop Joelie Spelts, in particular, will haunt Central’s dreams.

The 6-foot-3 sophomore – who was an all-state basketball player – robbed Cameron Moyte of a hit in the third inning, and then flung the ball to first for a double play. She also ranged behind third to steal a single from Kaitlyn Ackerman in the seventh. Spelts was perfect in eight fielding opportunities.

“We just couldn’t find the key hits when we needed them,” Indians coach Carrie Barker said. “When we did put the ball into play, we hit it right at them. We just couldn’t buy a hit.”

Junior first baseman Lauren Lucas delivered the first hit of the game for fifth-ranked Central (6-8 overall, 4-4 East Conference) with a single to left in the fourth. She advanced to second when Bolts second baseman Macie Selfors couldn’t handle Spelts’ throw on a grounder by Allen.

Thunder Basin (12-3, 7-2) escaped the inning unscathed by getting a pair of pop outs.

Central’s Drue Mirich reached second on a throwing error to lead off the fifth, and got to third on a sacrifice fly to center off the bat of Ackerman. Mirich was stranded at third after a strikeout and a groundout to short.

The left-handed hitting Lucas ripped a double to left with one out in the sixth, but was retired by Thunder Basin third baseman Lauren O’Loughlin while trying to advance to third on a grounder by Allen. It appeared that Lucas reached the bag safely. However, the umpires talked over the play and decided O’Loughlin got Lucas with the tag prior to reaching base.

Junior right fielder Taylor Gebhart plated Central’s only run of the morning with a double to left that scored Allen from first.

The Indians finished with four hits. Lucas had a pair of opposite field singles to finish 2 for 3.

“I was getting some outside pitches, so I was trying to send the ball to left,” Lucas said. “I got some good opportunities to hit it that way.

“… Thunder Basin hit it into the gaps, and that got us down. The ball was falling for them, and it just wasn’t for us.”

The Bolts scored eight runs in the first inning en route to a 12-4 six-inning victory in the second game of the doubleheader.

Pitcher Emma Kimberling was 3 for 4 at the plate with a pair of doubles. She went the distance in the circle, striking out five and scattering seven hits.

Lauren O’Loughlin was 3 for 3 with a double. The Bolts finished with seven extra-base hits, including a three-run homer from shortstop Joelie Spelts in the first inning.

Central got two hits from center fielder Jayden Gashler. Lucas’ lone hit was an RBI triple in the fifth. Shortstop Brogan Allen had a run-scoring double to center in the first.