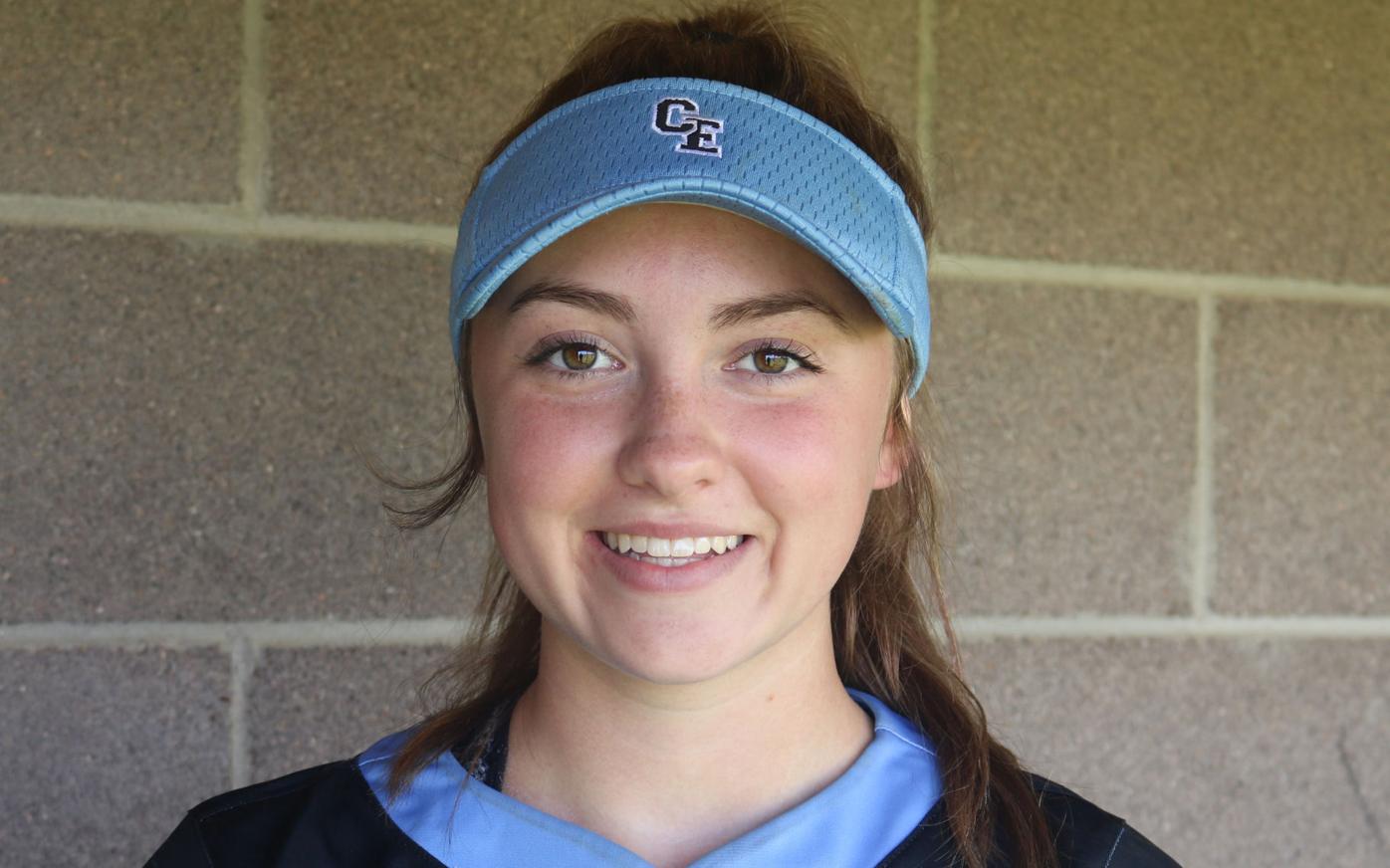 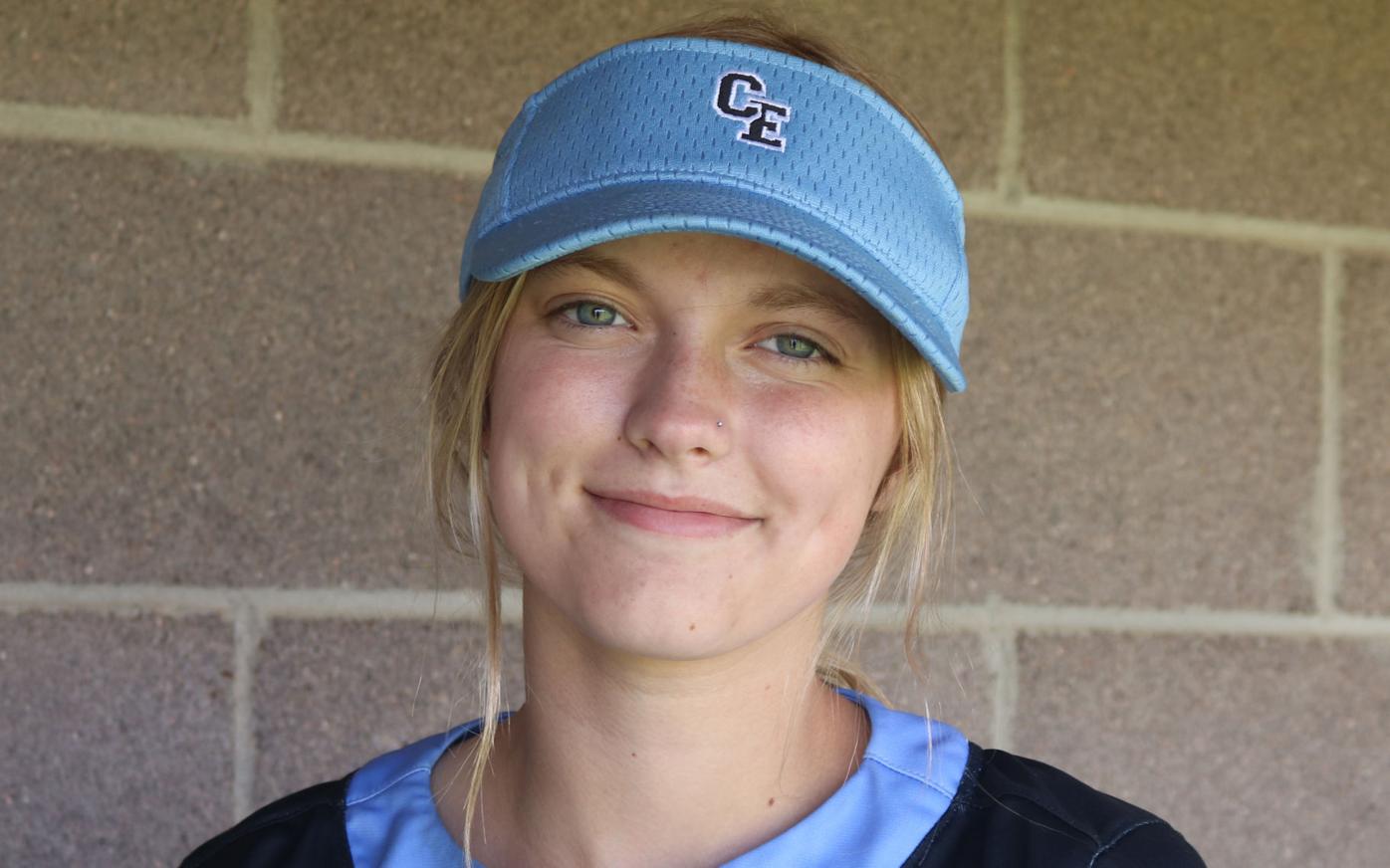 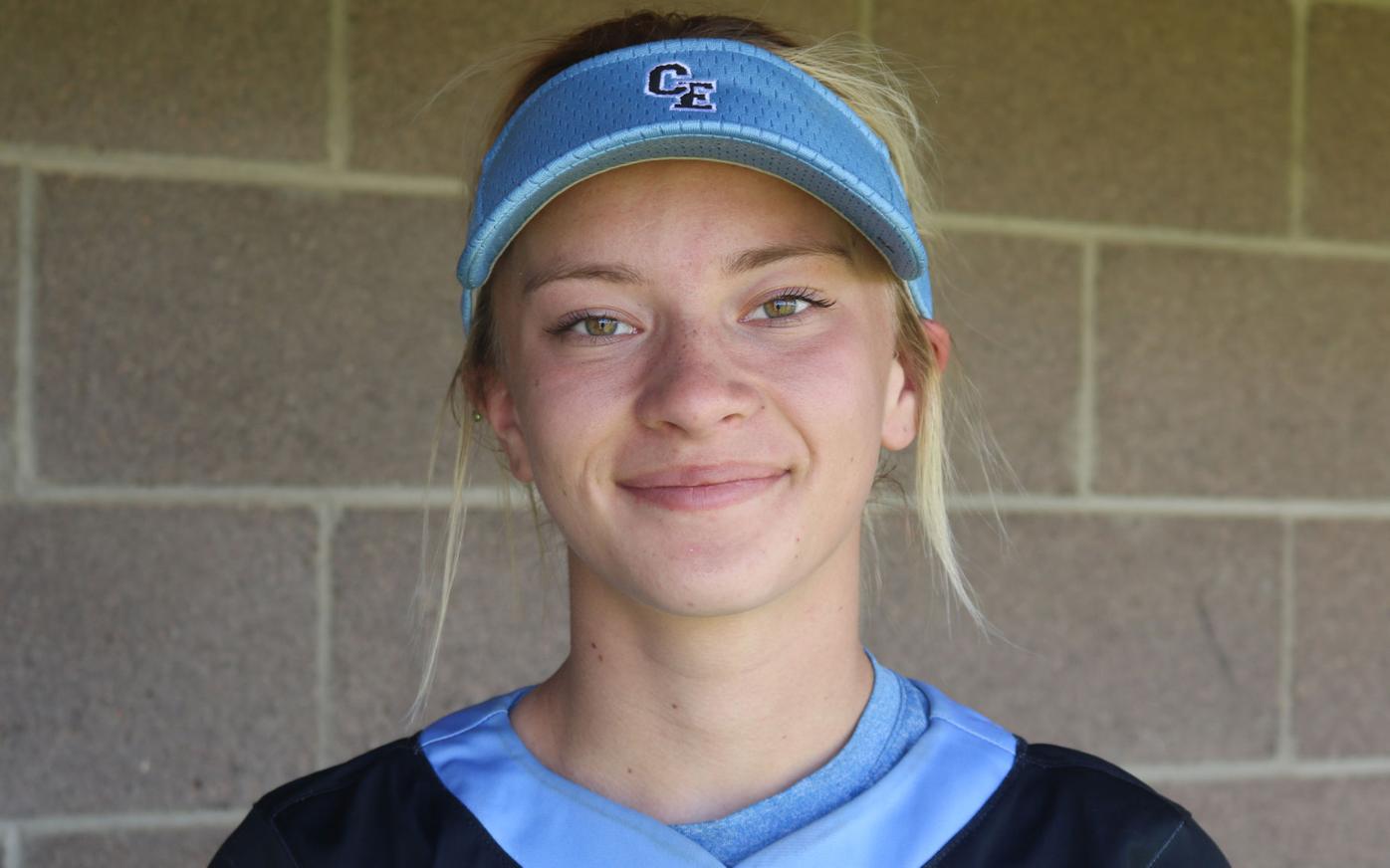 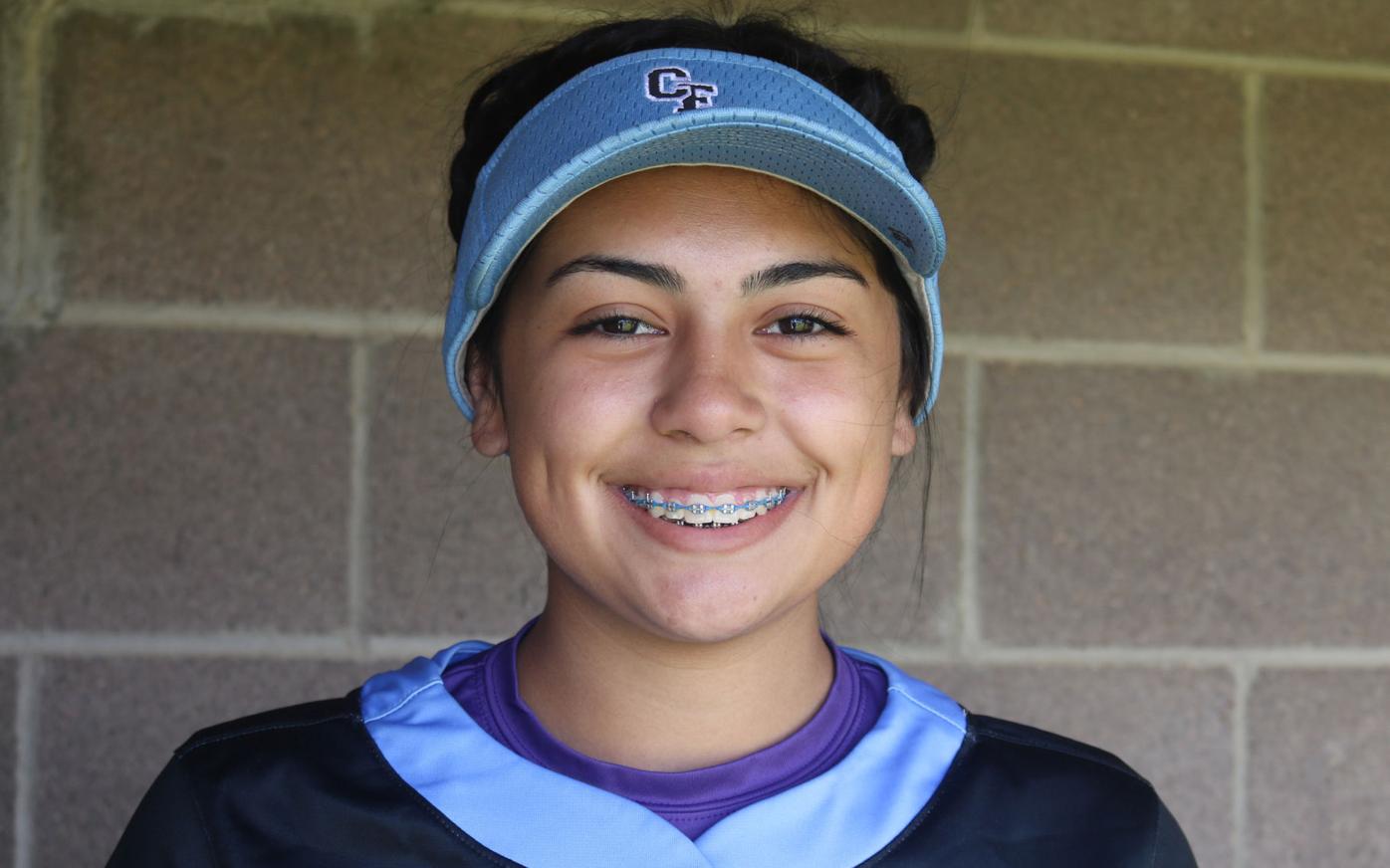 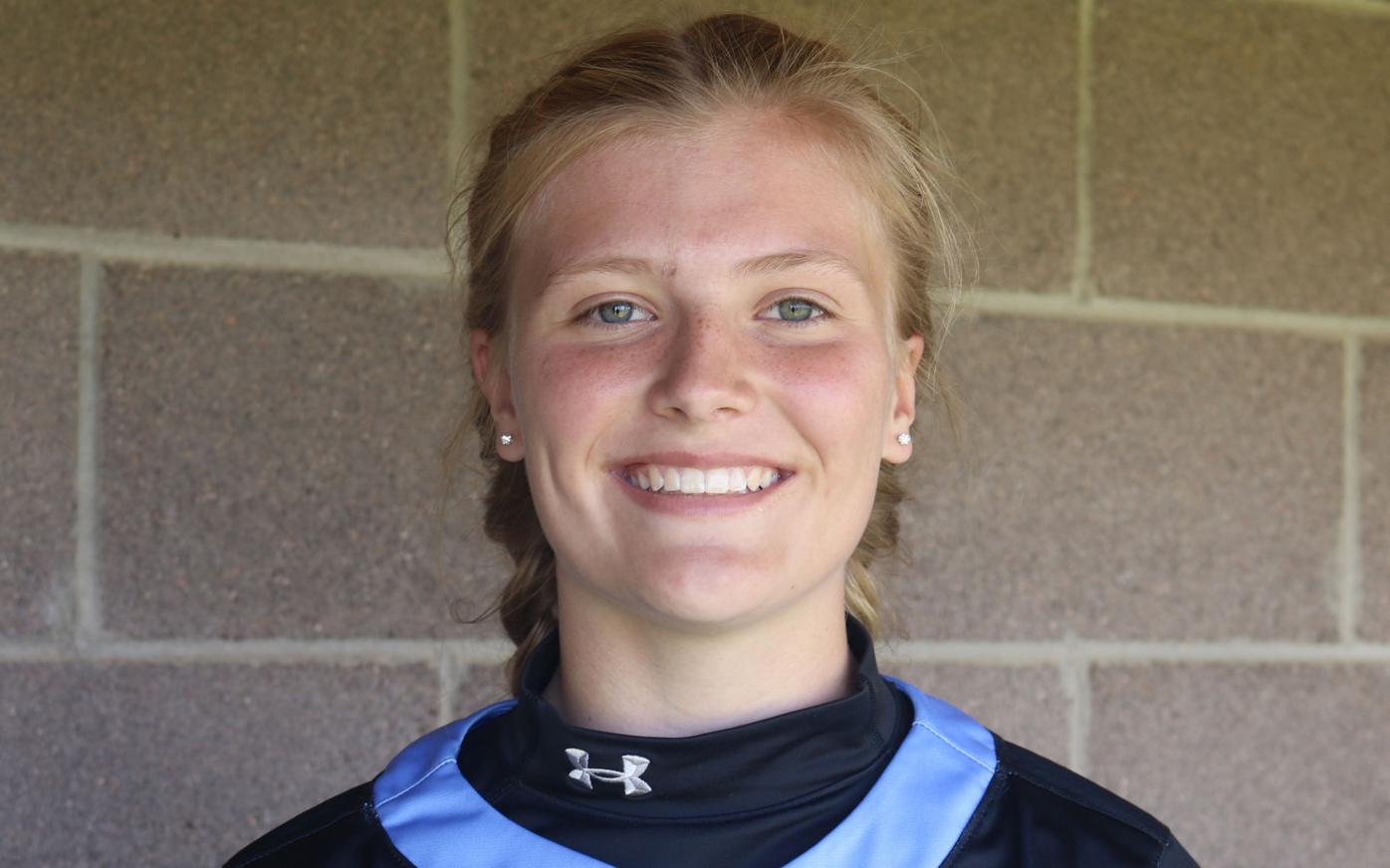 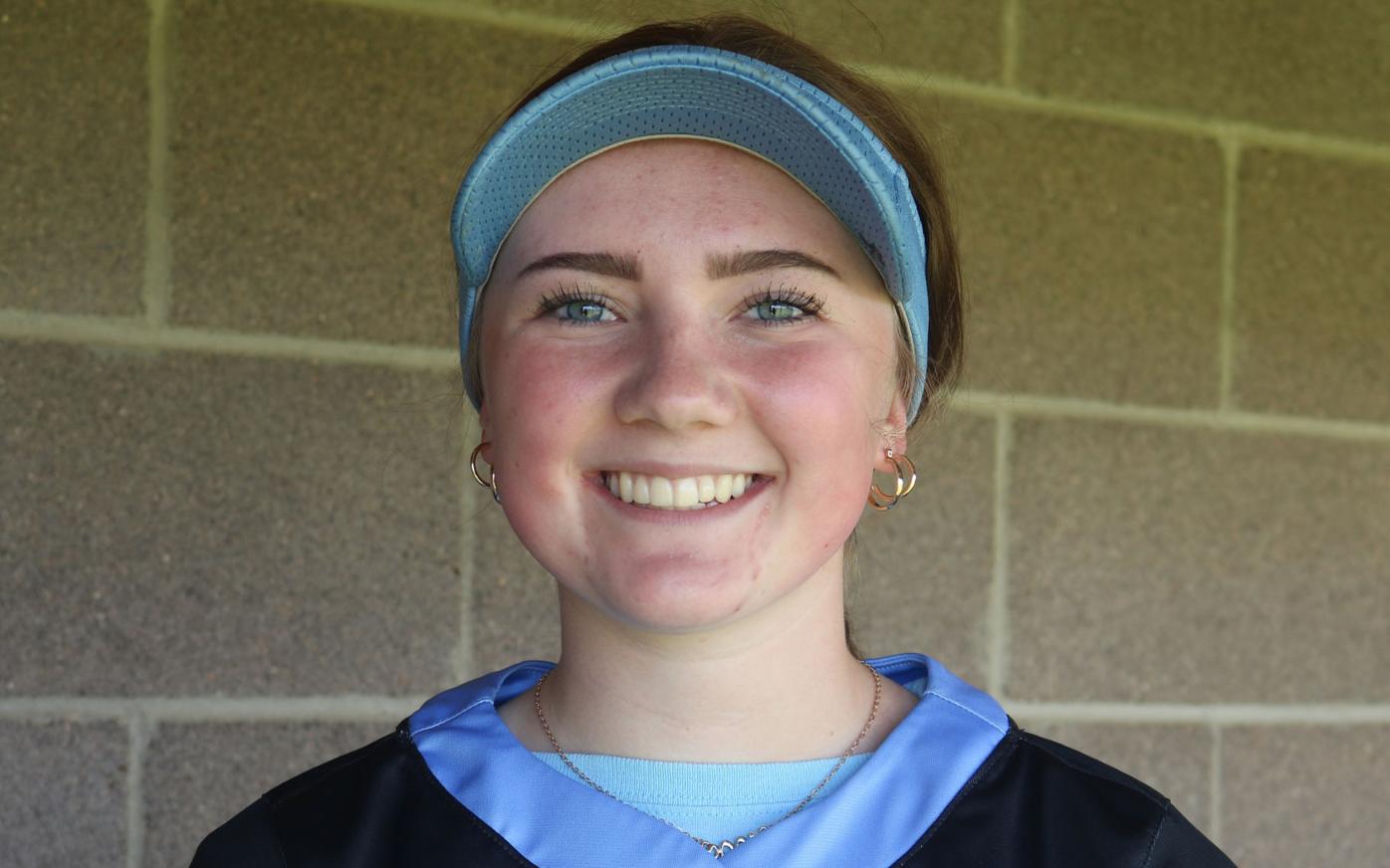 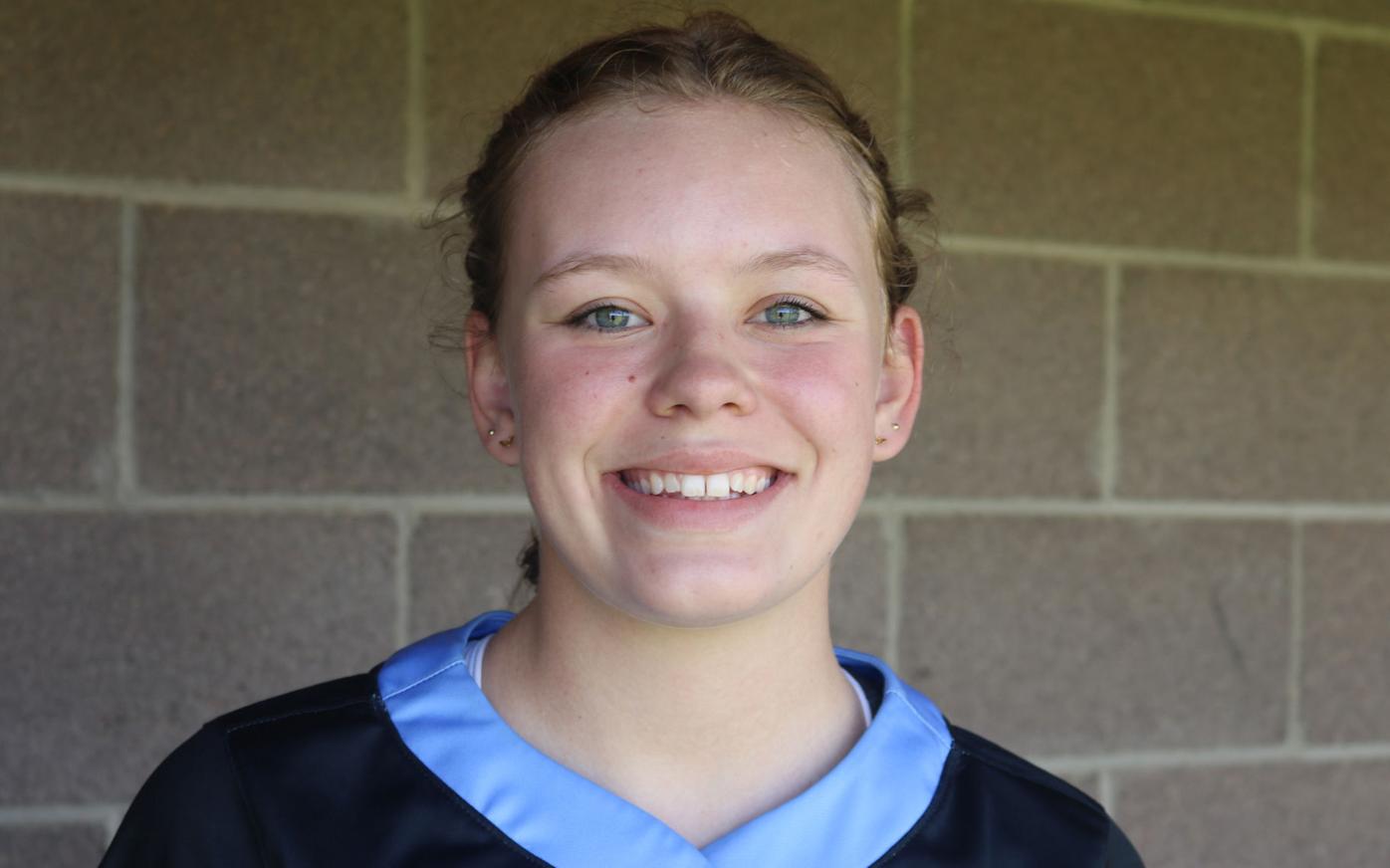 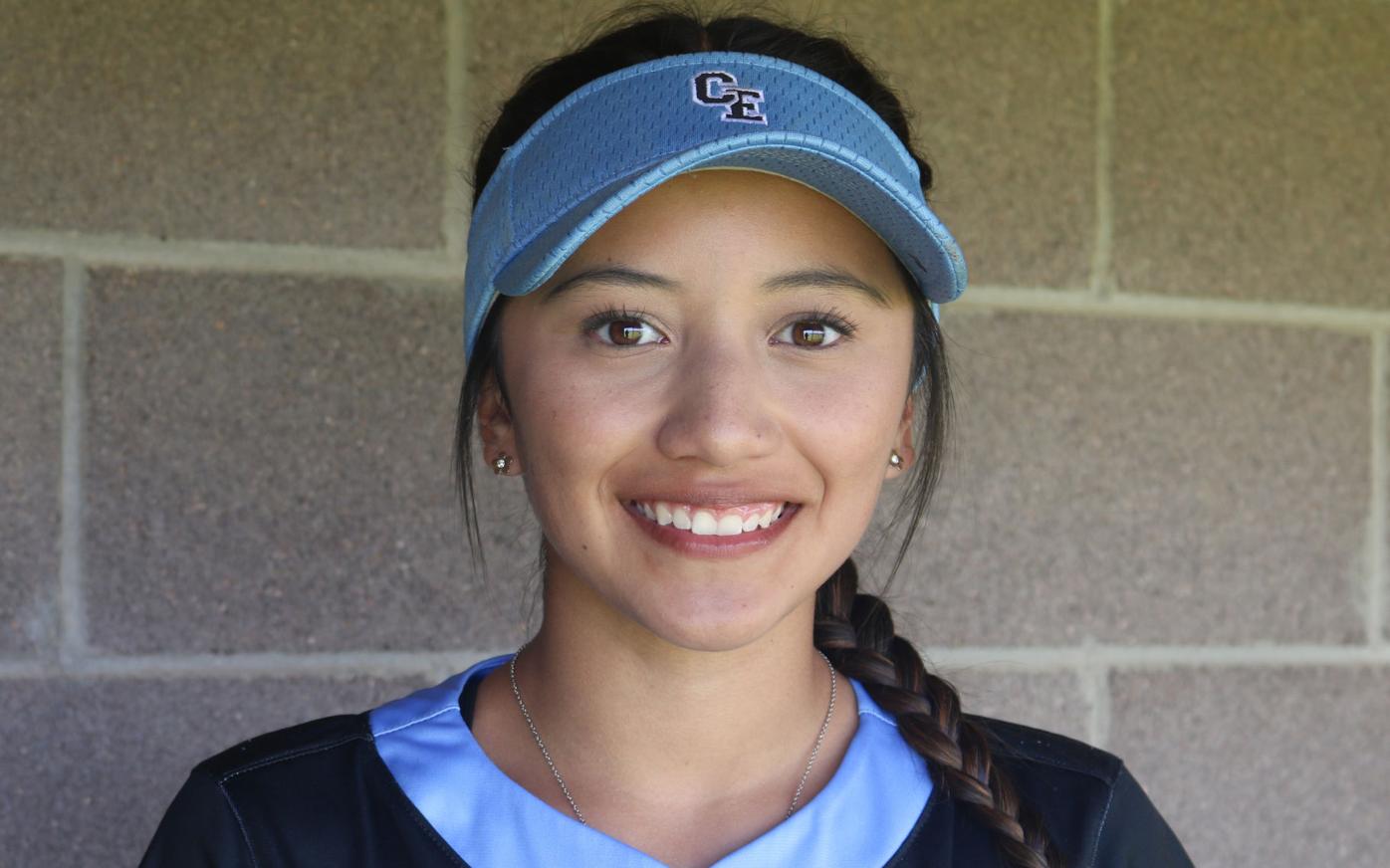 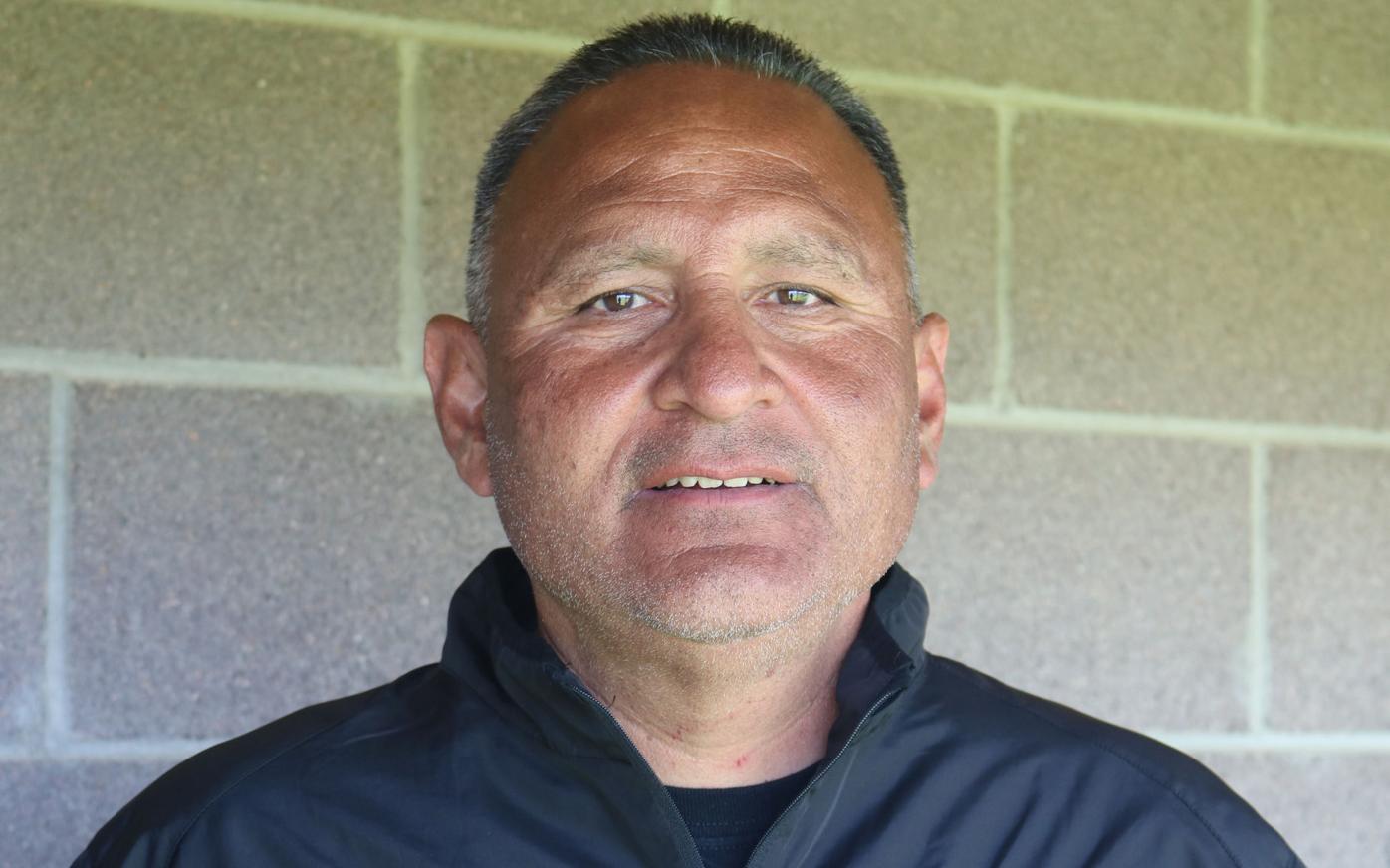 The Lady Thunderbirds had games where whatever could go wrong did and one where they could do no wrong.

The result was a fourth-place finish after being eliminated from the tournament by Kelly Walsh 13-2 late Friday.

“Some of our youth and inexperience in a big tournament like this showed up, but I’m really proud of the girls and the way they battled,” East coach Adam Galicia said. “To come from where we were at the start of the year to where we’re at now is pretty good.

“Our outfield was going to determined how far we went, and we had a lot of balls hit the ground that we had a chance to catch. That cost us a lot of runs throughout the season, including (Friday).”

Kelly Walsh jumped out to a 2-0 lead to start the first inning, but the T-Birds responded with two of their own in the bottom of the frame. Trista Stehwien laced a one-out triple to right field and scored on Gracie Oswald’s triple to right. Oswald scored on Ella Neider’s single to knot the score 2-2.

The Trojans held a 4-2 lead after three thanks to Brooke Lijewski’s two-run single. They tacked on four in the fourth and put the game away with five runs in the fifth to end the game on the 10-run mercy rule.

“It was a really long day, and pretty much nobody on our team is 100% healthy right now,” East sophomore Jaylyn Christensen said. “This was a hard tournament. We’re just going to have to bounce back next year and try to do better.”

Stehwien was 2 for 2 for the T-Birds.

East stayed alive by exploding for eight runs in the second, 12 runs in the third and seven more runs in the fourth inning of a 27-7 elimination game victory over Cody.

“I’ve never had a game like that offensively,” said Christensen who also fanned seven batters in the complete game pitching victory. “I was pretty proud of myself because (Cody’s) pitcher was pretty good.”

Christensen did her damage with a school-issued bat after she snapped her own bat during East’s 11-10 loss to Cheyenne Central on Friday morning.

“It seemed like it didn’t really have any pop during my first couple at-bats of that game, and I was wondering if it was broken,” Christensen said. “I fouled a pitch off in that at-bat and next thing I know, the barrel of the bat is headed down to third base.”

Oswald, Neider and Lillian Vallejo all drove in two runs.

Seven of the Indians hits went for extra bases, including a two-run homer by Cameron Moyte and a solo shot by Ashley Bunch. Allen pounded out two doubles, while Bunch, Lauren Lucas and Drue Mirich each had one.

Bunch finished with three RBIs, while Lucas and Moyte both had two.

Taylor Gebhart started for Central, working 5-2/3 innings in the circle and striking out six. Left-hander Katie Hinz came on in the sixth and recorded a four-out save. All four outs came on strikeouts.