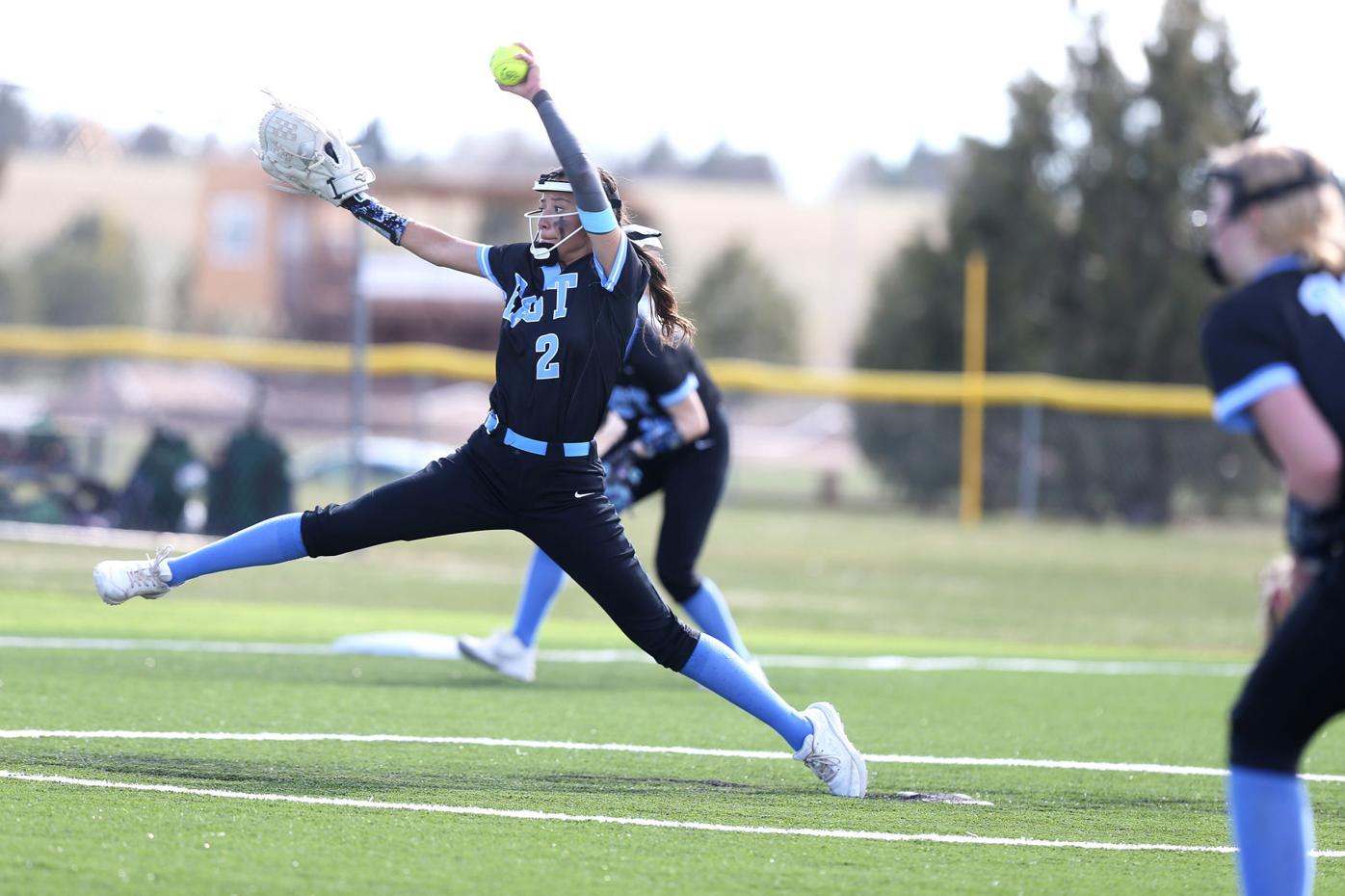 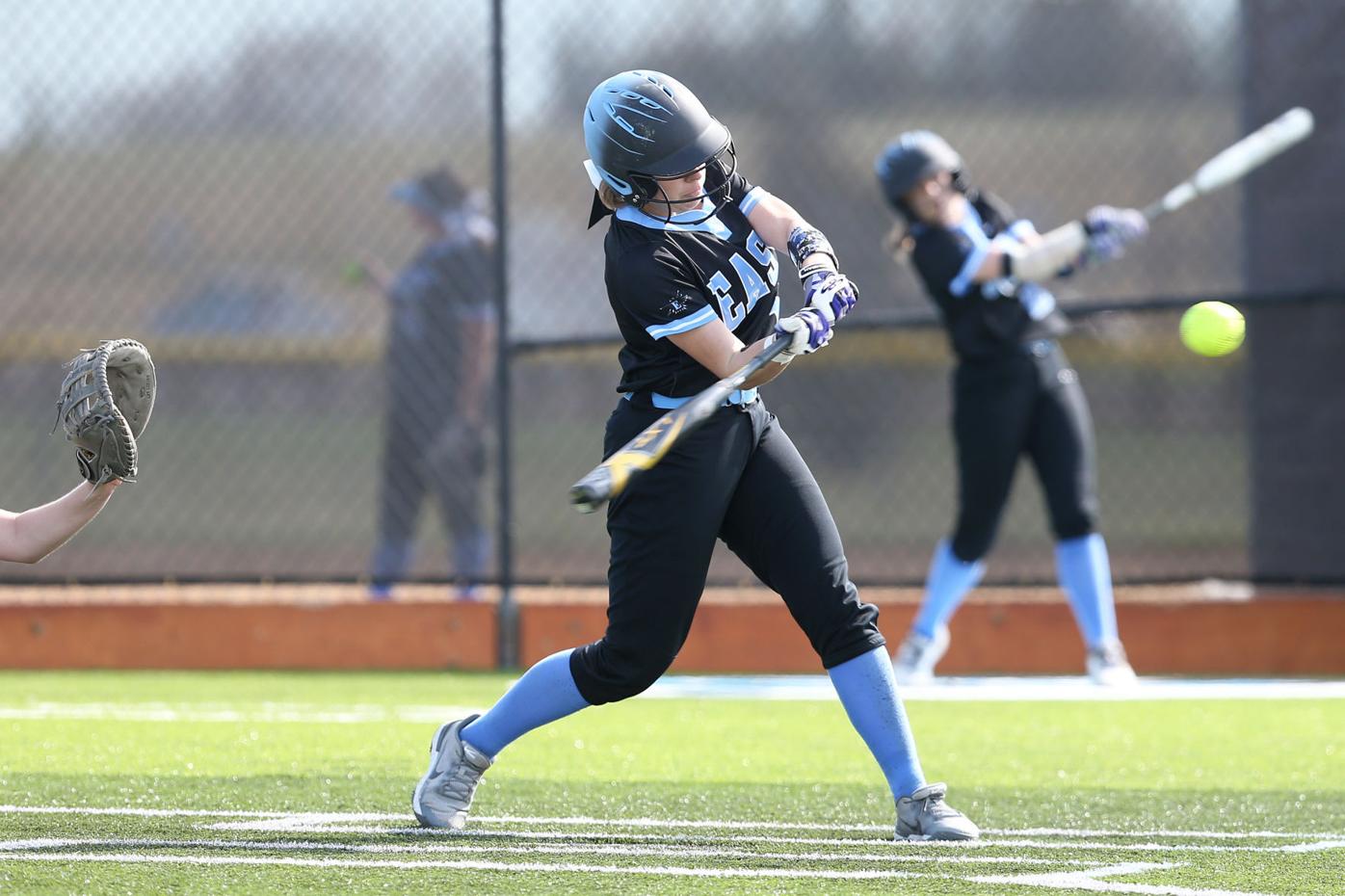 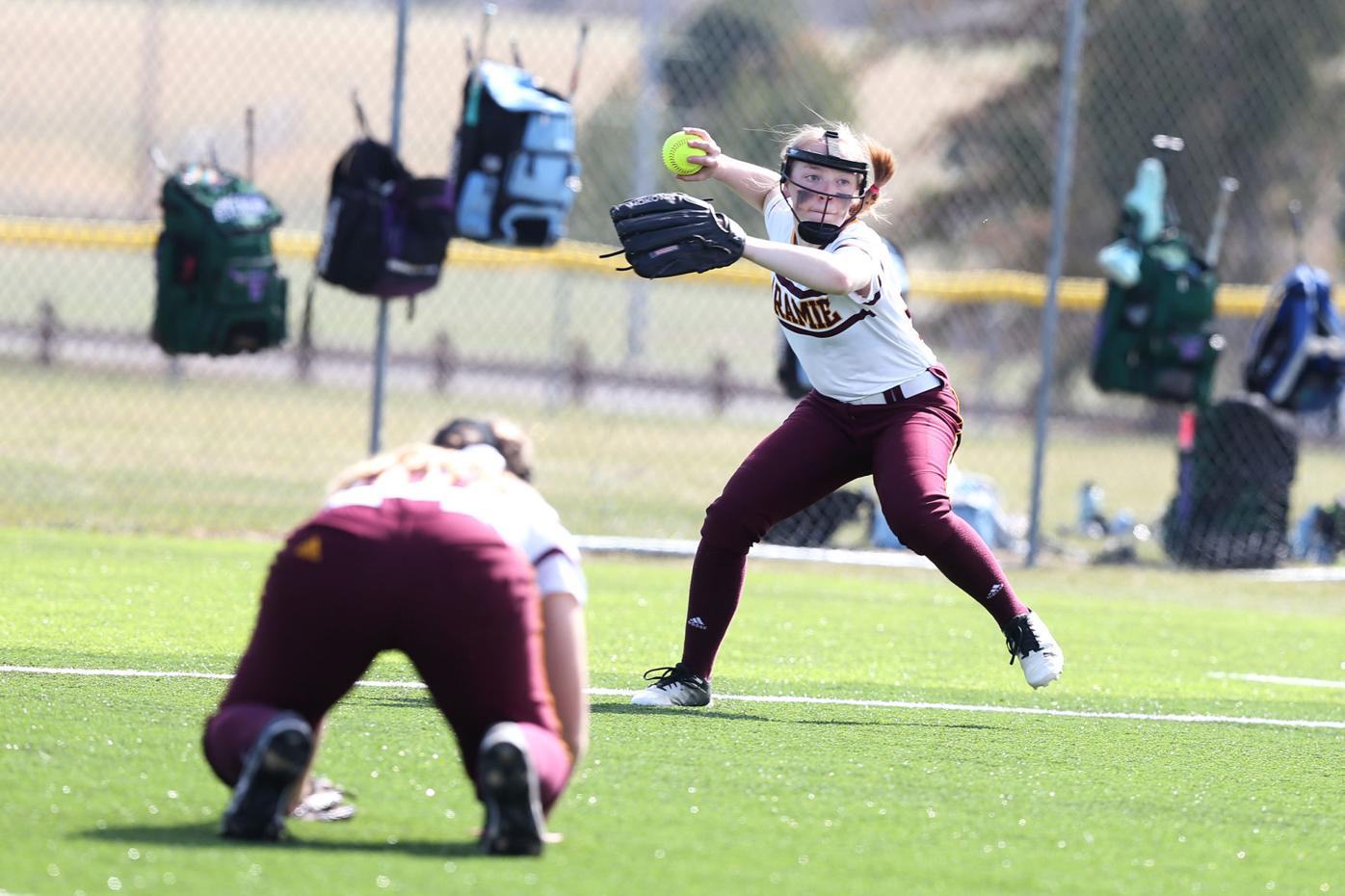 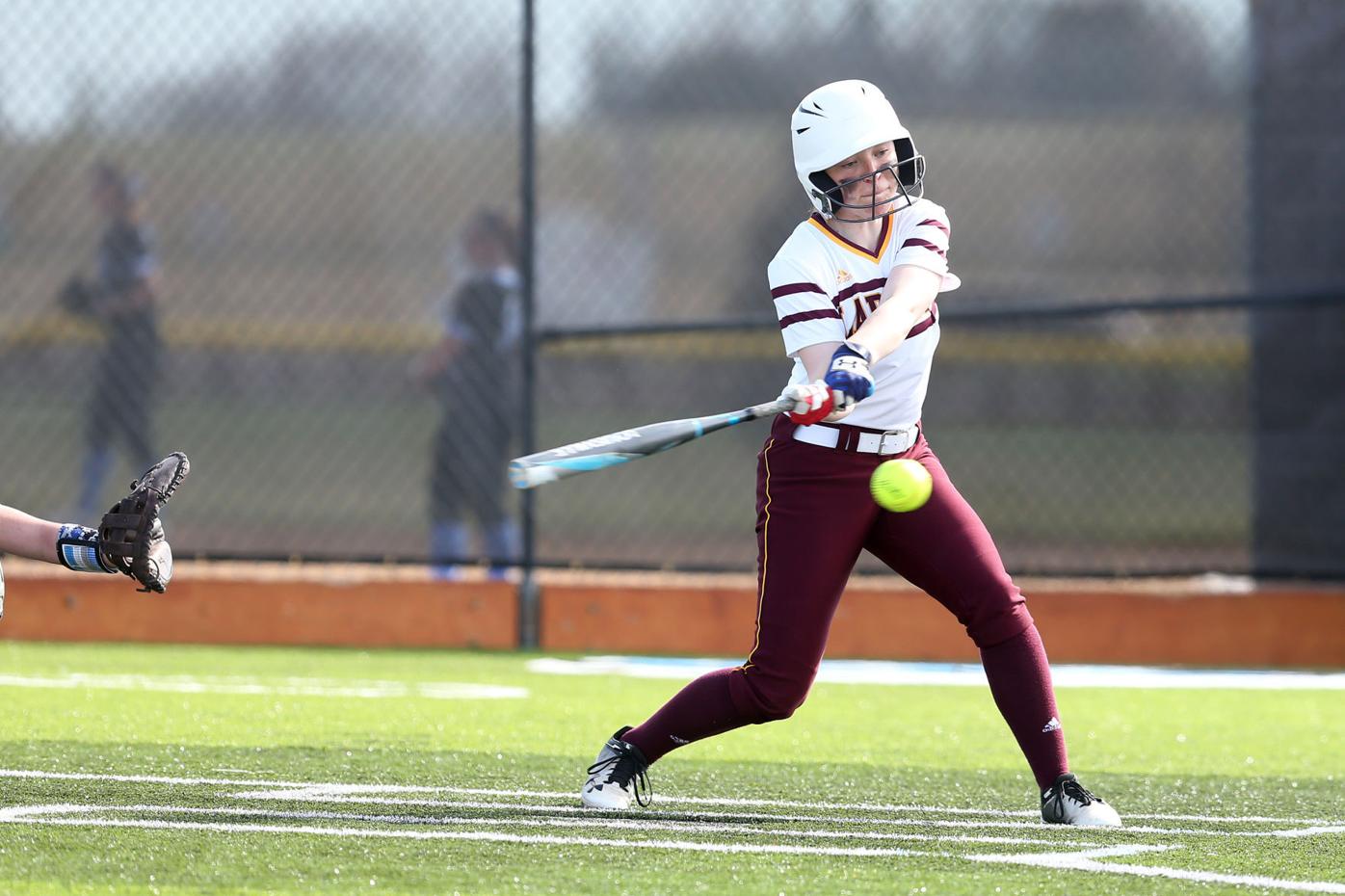 CHEYENNE – Jozlyn West expected to see a fastball when she was behind 0-2 during her first at-bat Thursday afternoon.

The Cheyenne East right fielder got an off-speed pitch, but managed to remain patient and drive the pitch back up the middle just left of second base. West’s single scored Jaylyn McMahon from second in the second inning.

That single gave the Lady Thunderbirds the only run they needed during a 2-0 victory over visiting Laramie.

“I get into my own head sometimes, but I had to remind myself to keep my eyes down,” West said. “I was expecting a faster pitch, but I was able to adjust and wait for it.”

West bats at the bottom of the order for East, but not because she isn’t a capable hitter.

“She has the same energy and attitude whether we’re winning by a lot, or losing by a lot,” T-Birds coach Adam Galicia said. “She steps into the box, battles and does everything she can to get on base. She doesn’t get fazed by much. She’s a good hitting in that spot.”

East starting pitcher Ariana Galicia gave herself a little breathing room when she followed West’s run-scoring single with an RBI groundout to second that scored Lillian Vallejo from third for a 2-0 lead.

Laramie (2-3 overall, 2-3 East Conference) only got four runners on base, and stranded all of them in scoring position.

“We were really low energy and we struggled,” said Laramie catcher Macy McKinney, who was 2 for 3 with a double that hopped to the center field fence. “The game went really fast, and we never really had any energy. We’re a team that really needs to have a lot of energy, and we struggled to lift our teammates up from the dugout.”

“Janey pitched the entire game the last time we played East, and she threw a lot of pitches,” Andrews said. “We wanted to throw someone else the first couple innings to get East used to one thing, and then bring Janey in for a change of speed. We also wanted to limit Janey’s pitches.

“It worked exactly the way we wanted it to, but we needed to get some hits.”

Laramie tallied just four hits. Galicia fanned 10 hitters, picking up two strike outs in the first and seventh innings. She struck out three of the four hitters she faced in the sixth.

The lefty had ingrown nails removed from the big toe on both feet Monday.

“I can feel the blood in my socks right now,” Galicia said with a sigh. “My pitching style is up on my toes and focusing on pushing off the ground with my whole body. That constant irritation created some problems, but I worked through it.

“My screwball and rise ball were both working pretty well. I’m normally a curveball and changeup pitcher, but being able to use those other pitches really helped me keep Laramie off balance.”