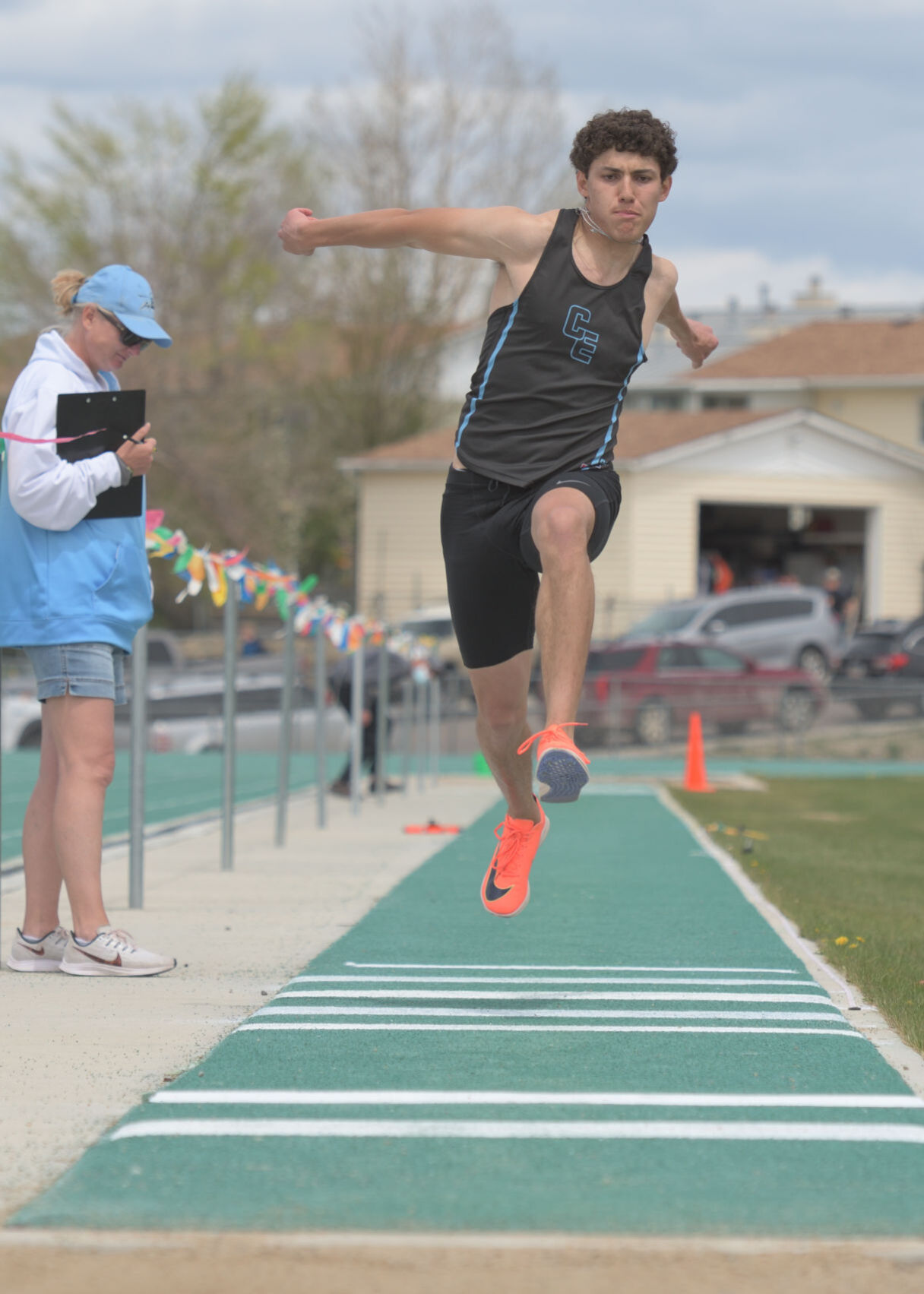 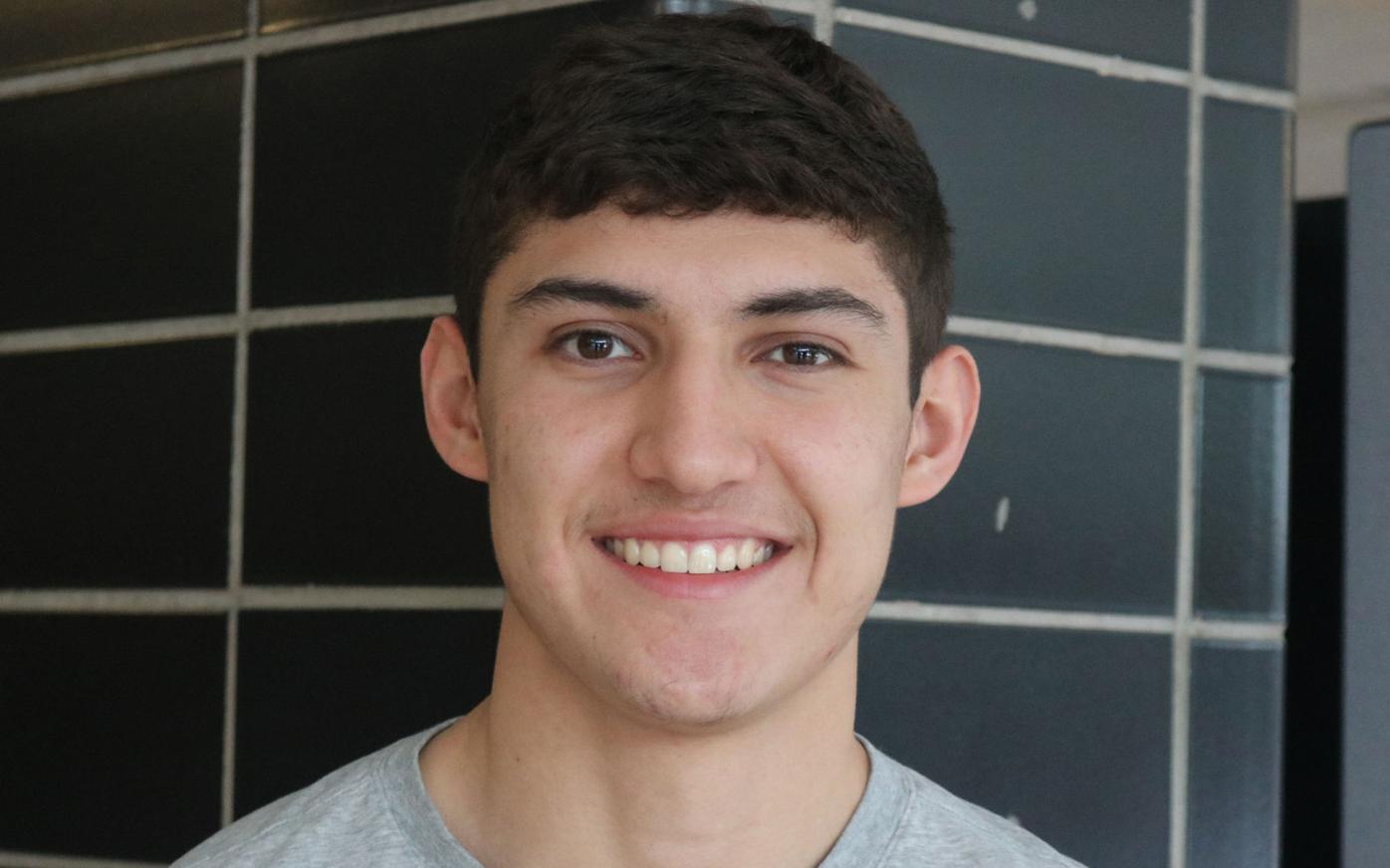 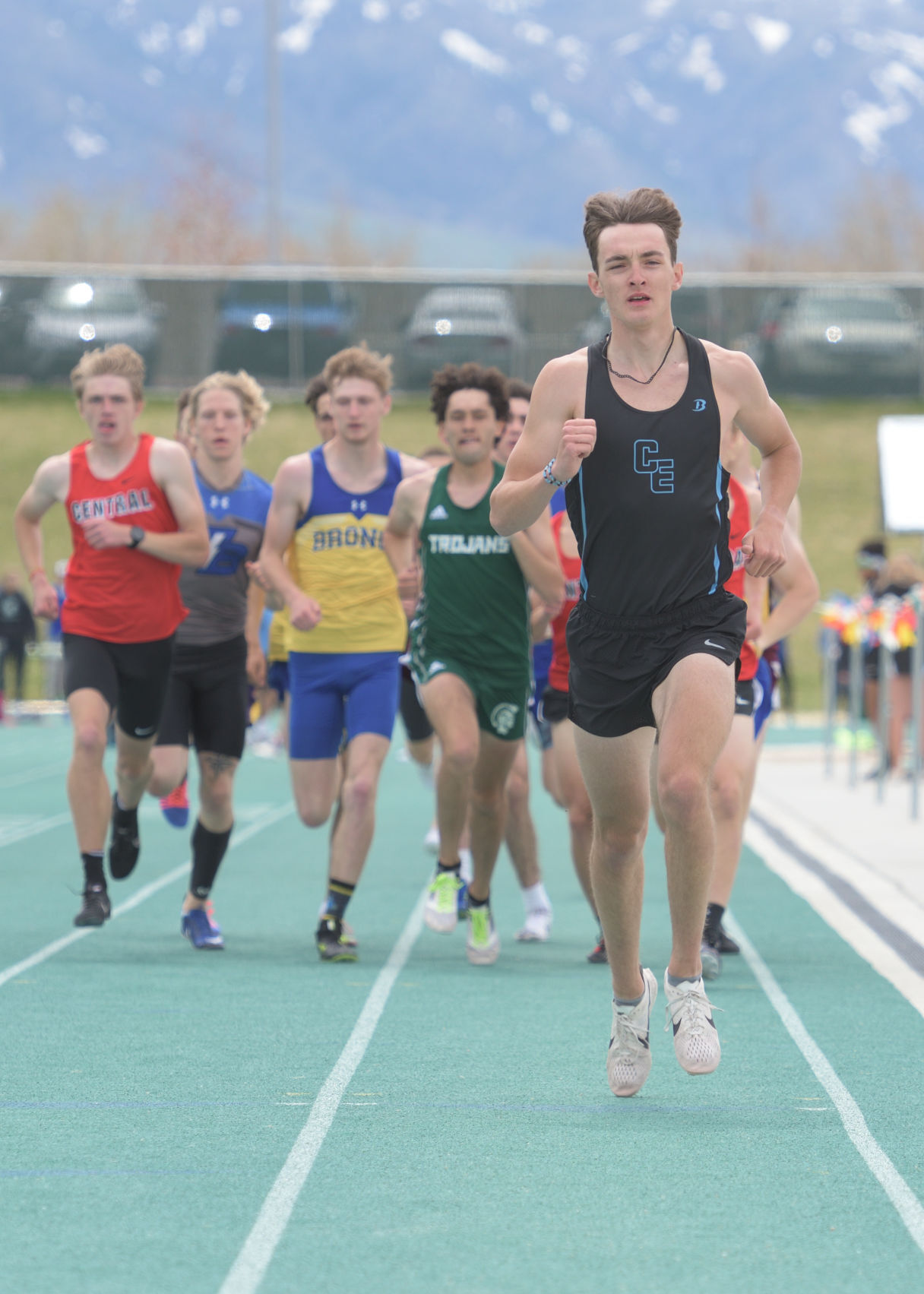 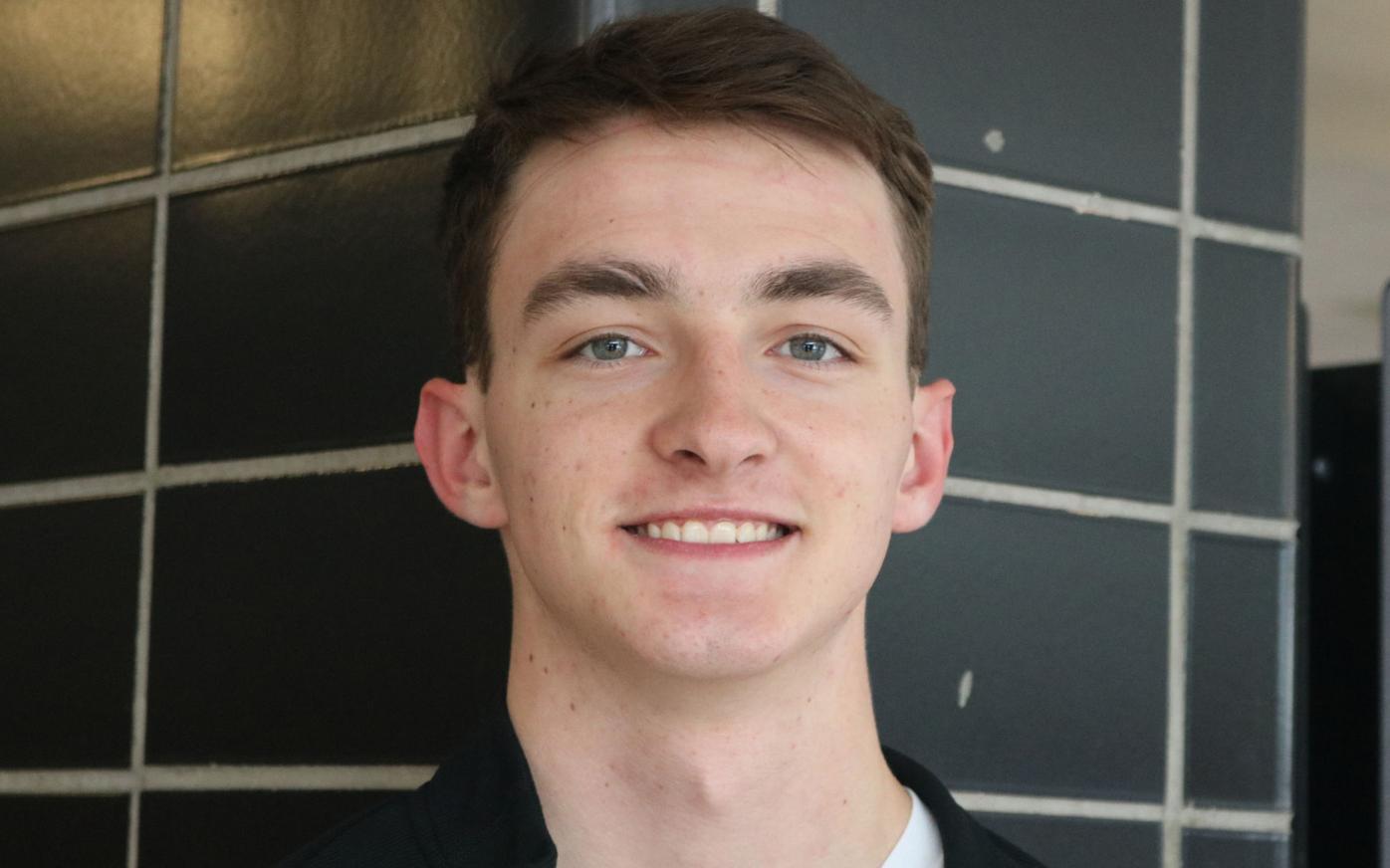 CHEYENNE – University of Wyoming jumps coach Quincy Howe gave Kaliff Guevara a couple distances he wanted to see Guevara beat in triple jump before the Cowboys would consider offering him a scholarship.

Howe and UW wanted to see consistent marks in the 45- to 46-foot range. Guevara easily eclipsed those standards early in Cheyenne East’s season.

Guevara won the Class 4A triple jump state championship with a leap of 48 feet, 7 inches. That distance was 4 feet, 6½ inches better than the state runner-up, broke East’s long-standing school record of 48-4 that was set by Troy Dumas in 1995, and was 2½ inches from matching the state record.

That’s why Guevara will suit up in brown and gold next year.

Guevara did a little bit of everything during his time at East. He played golf for three seasons before switching to tennis last fall. Guevara also was a standout basketball player at the sub-varsity level before choosing to focus on track after placing seventh in triple jump at the 2019 outdoor state meet.

“I got my first in-game dunk my sophomore year, but placing seventh at state that year showed me that track might be better for me,” Guevara said. “I went from 39 (feet) to 43 in one year. I made amazing progress during my high school career, and I think there’s a lot I can still get better at.

“I had an amazing track experience with coach (Amanda) Brinkman, coach (Jesse) Blunn and all my teammates.”

The key to Guevara unlocking his potential was improving his speed. He wasn’t getting enough to carry him through all three phases until he posted a 42-11 at state during his sophomore season.

“Triple jump is a lot like skipping a rock,” Guevara said. “You need speed to get it done, not power.”

East senior Jefferson Danso won the state title in 2019 with a mark of 48 feet, ½-inch. Danso is now competing at UW, and placed seventh at the Mountain West Championships. Guevara looks forward to rekindling their friendly rivalry in person.

“I was winning high school meets by 4 feet, so I needed somebody to chase,” said Guevara, who plans to study physiology in Laramie with the goal of becoming a physical therapist. “(Danso and I) were texting each other with our marks all season long, seeing who could go farther.

He dabbled in the sport as a freshman and sophomore before deciding to start taking it seriously his junior year. He missed state the first two seasons, but scored points for East over the final two.

“I didn’t start taking running seriously until junior year,” Smith said. “My older brother, Baylor, inspired me to get serious about running. He was a big inspiration and a really good coach.

“He was always really fast, and I wanted to be like him. He helped me shape up my form. I became more coachable, and my turnover got better.”

Smith placed fifth in the 800-meter run at the recently completed Class 4A state track and field meet in Casper. He also was part of the Thunderbirds’ 4x400, 4x800 and 1,600 sprint medley relay teams.

Smith won the 800 at the Class 4A East Regional meet with a lifetime best time of 1 minute, 59.88 seconds. That race is a perfect illustration of Smith’s progress during his time at East. His best 800 time as a freshman was in the 2:40s.

Smith also competed in indoor track and cross-country at East. He was 54th at the state cross-country meet last fall, finishing the 5-kilometer course in 17:46.20.

Smith plans to study exercise science with the goal of working in physical therapy.