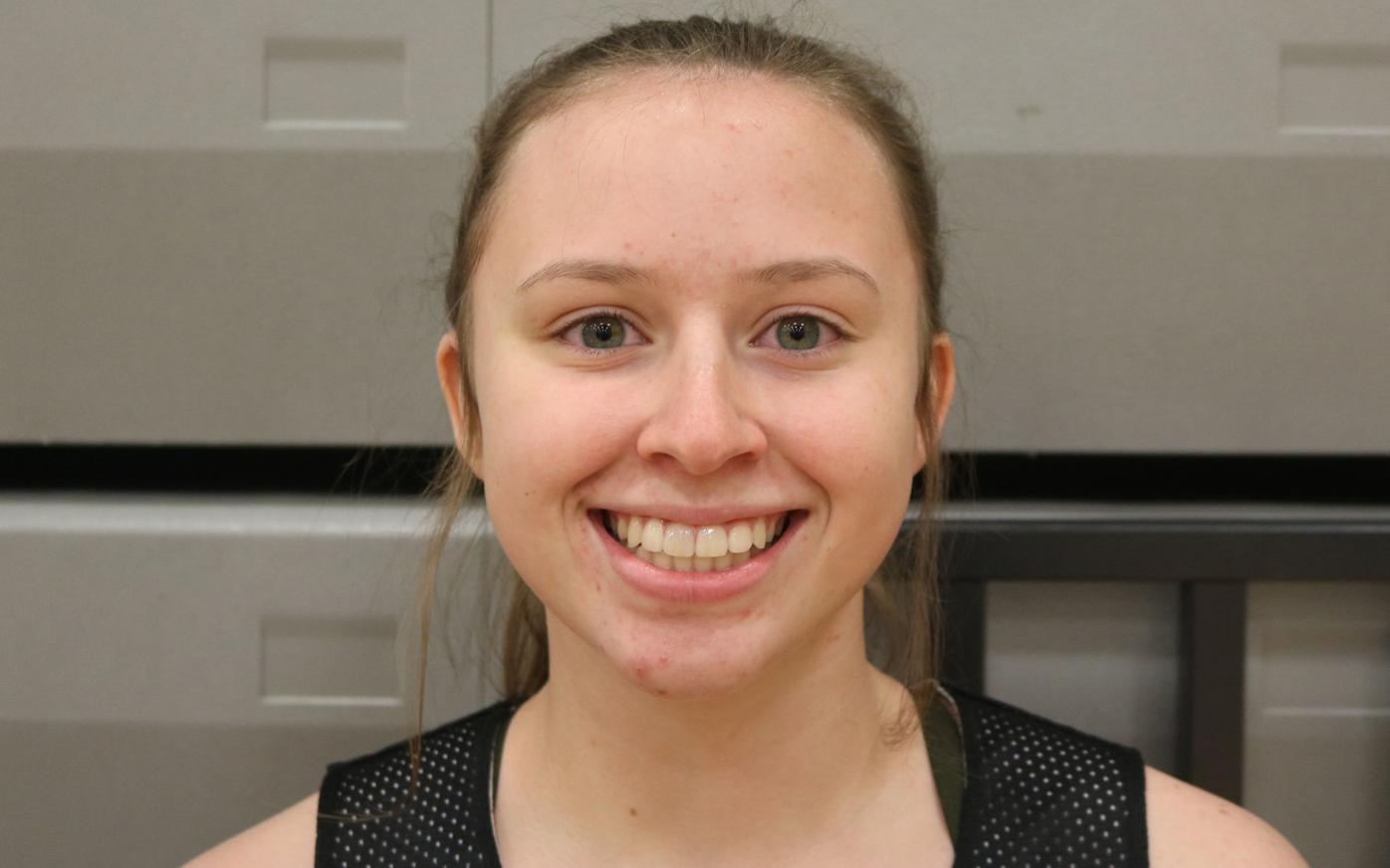 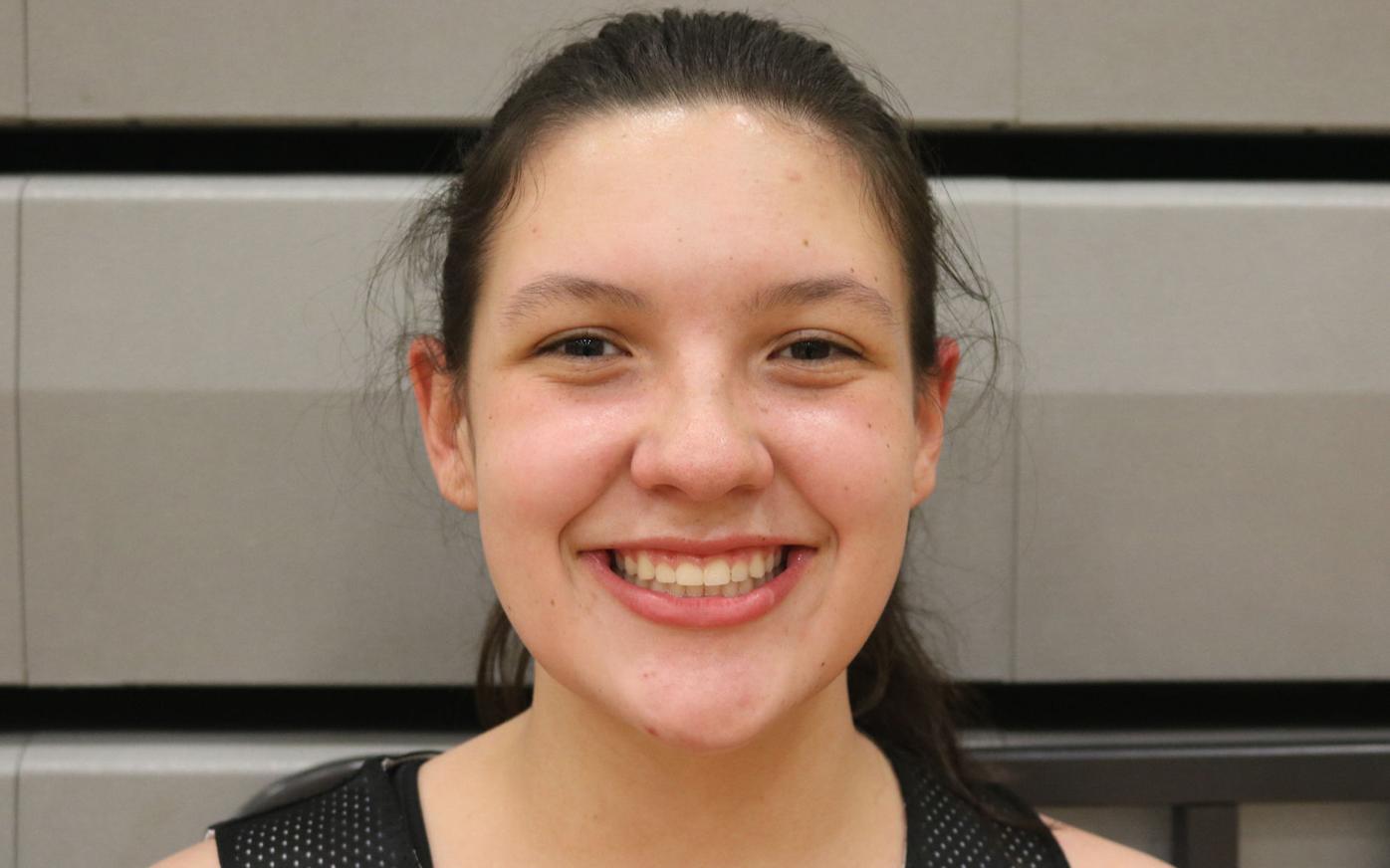 The game ended after six innings due to the 10-run mercy rule, and is the first softball win in Lady Bison history.

Dimas, a senior shortstop, went 3 or 4 with a double, a home run and four RBIs. Catcher Alyssa Albaugh was 3 for 4 with a pair of triples and an RBI.

Michaela Moorehouse and Aubriana Garcia both tallied two hits and two RBIs. Baizelle Cozad chipped in with two hits, while Grace Cahill drove in a pair of runs on a home run in the sixth. Moorehouse and Cozad both rapped doubles.

Moorehouse went the distance in the pitcher’s circle, striking out eight, allowing just five hits and walking none.

CHEYENNE – Cheyenne East overcame a three-run deficit by scoring seven runs over the final three innings to rally for a 9-6 victory over third-ranked Campbell County on Saturday morning at the Cheyenne Junior League complex.

The Lady Thunderbirds also won the second game of the twinbill 11-1 in five innings.

"We always talk to the girls about playing until the end, the last pitch and the last opportunity, and we just battled the whole game," East coach Adam Galicia said. "Early on, our outfield was letting some balls hit the ground that we've been catching in the air. I don't know if they're just tired or what, but we fixed that and gave ourselves a chance to win."

Gracie Oswald went 3 for 4 with four RBI's in the first game.

In the second game of the doubleheader, East scored at least three runs in three different innings, including a four-run first inning that led the T-Birds to a 11-1 win.

Oswald went 3 for 4 at the plate and drove in two runs. Emily Schlagel was 2 for 3 with two RBI's. Trista Stehwien and Jaylan Christensen also batted in two runs apiece.

Christensen pitched a complete game and allowed only three hits.