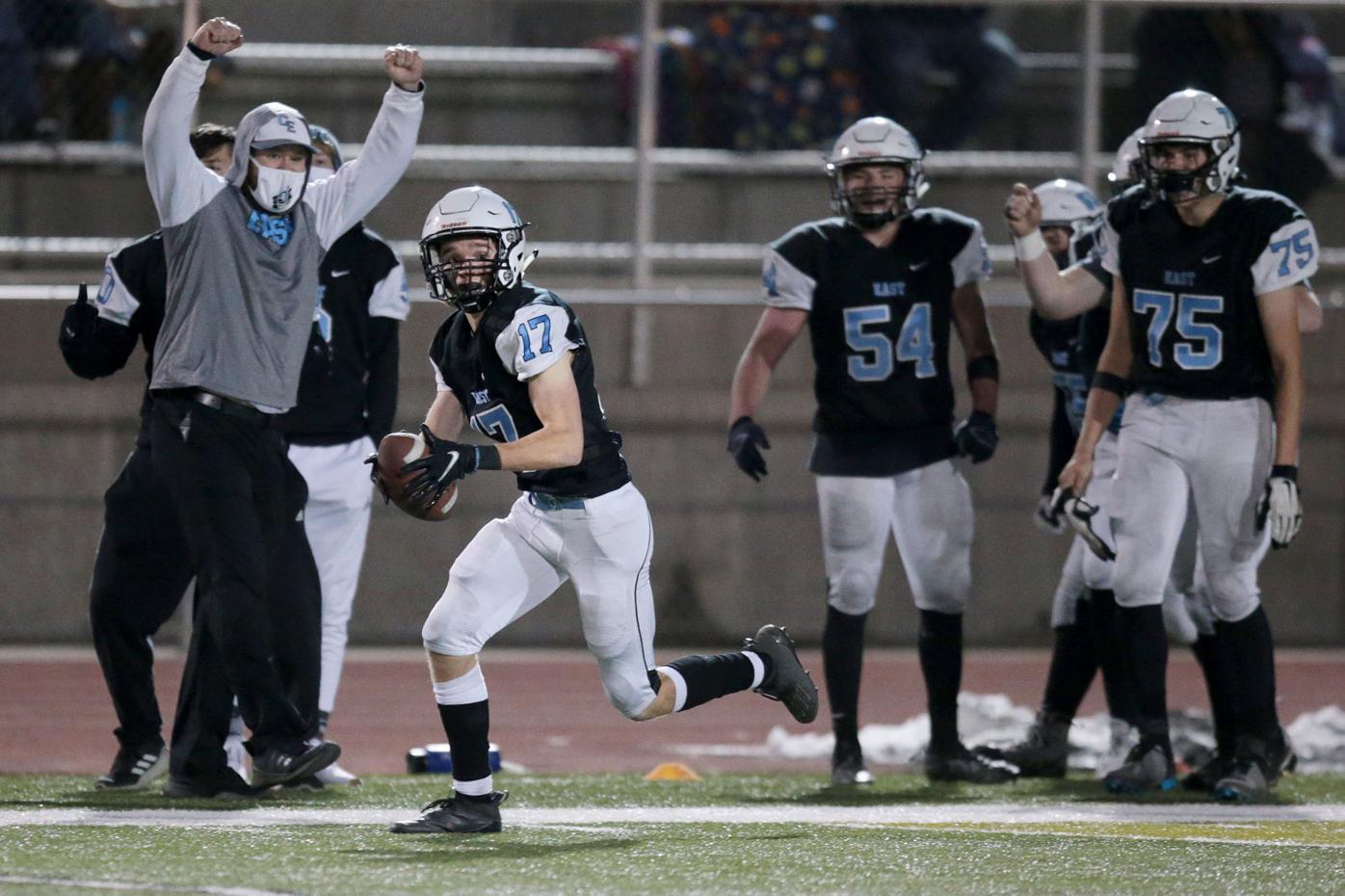 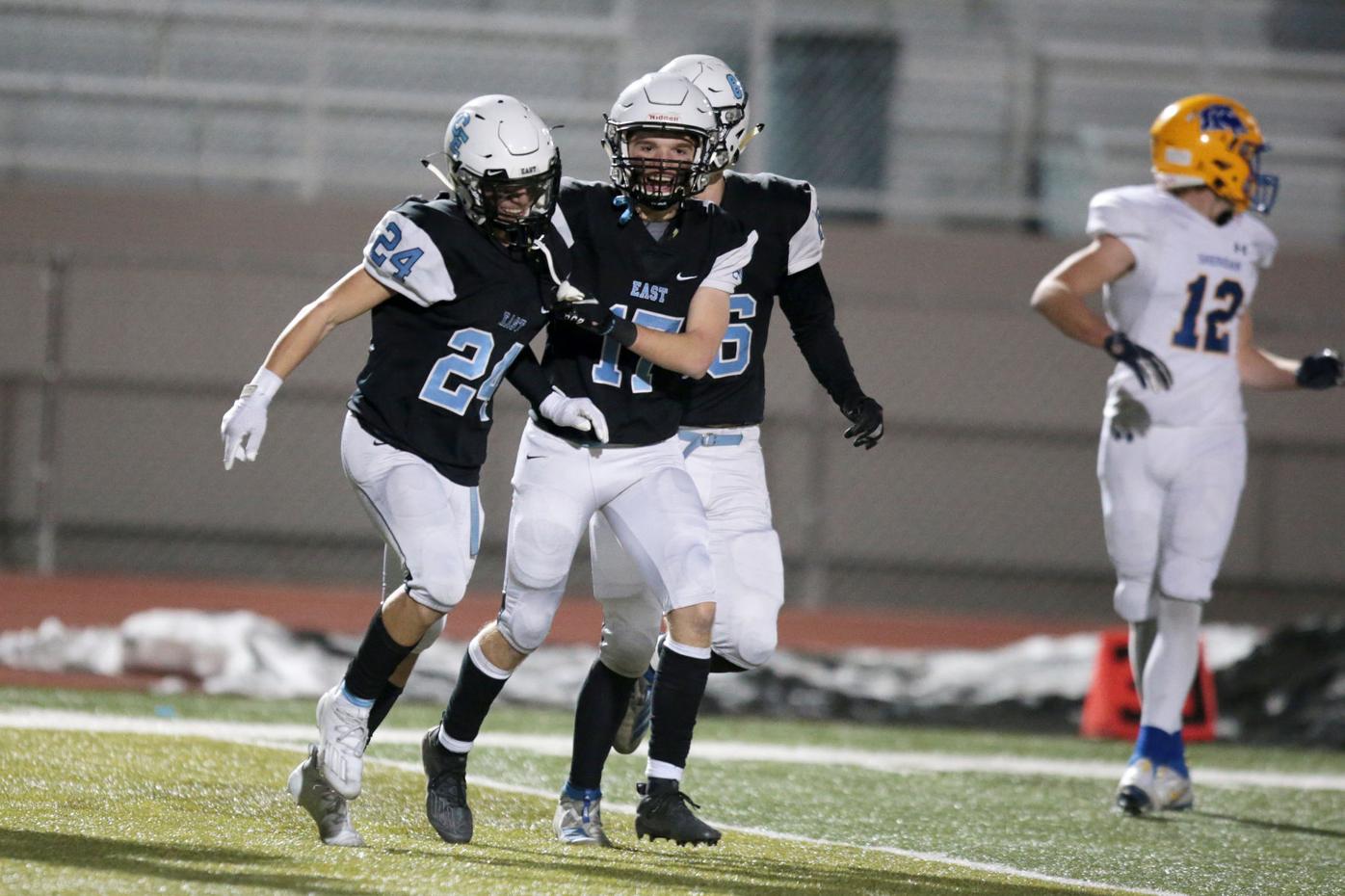 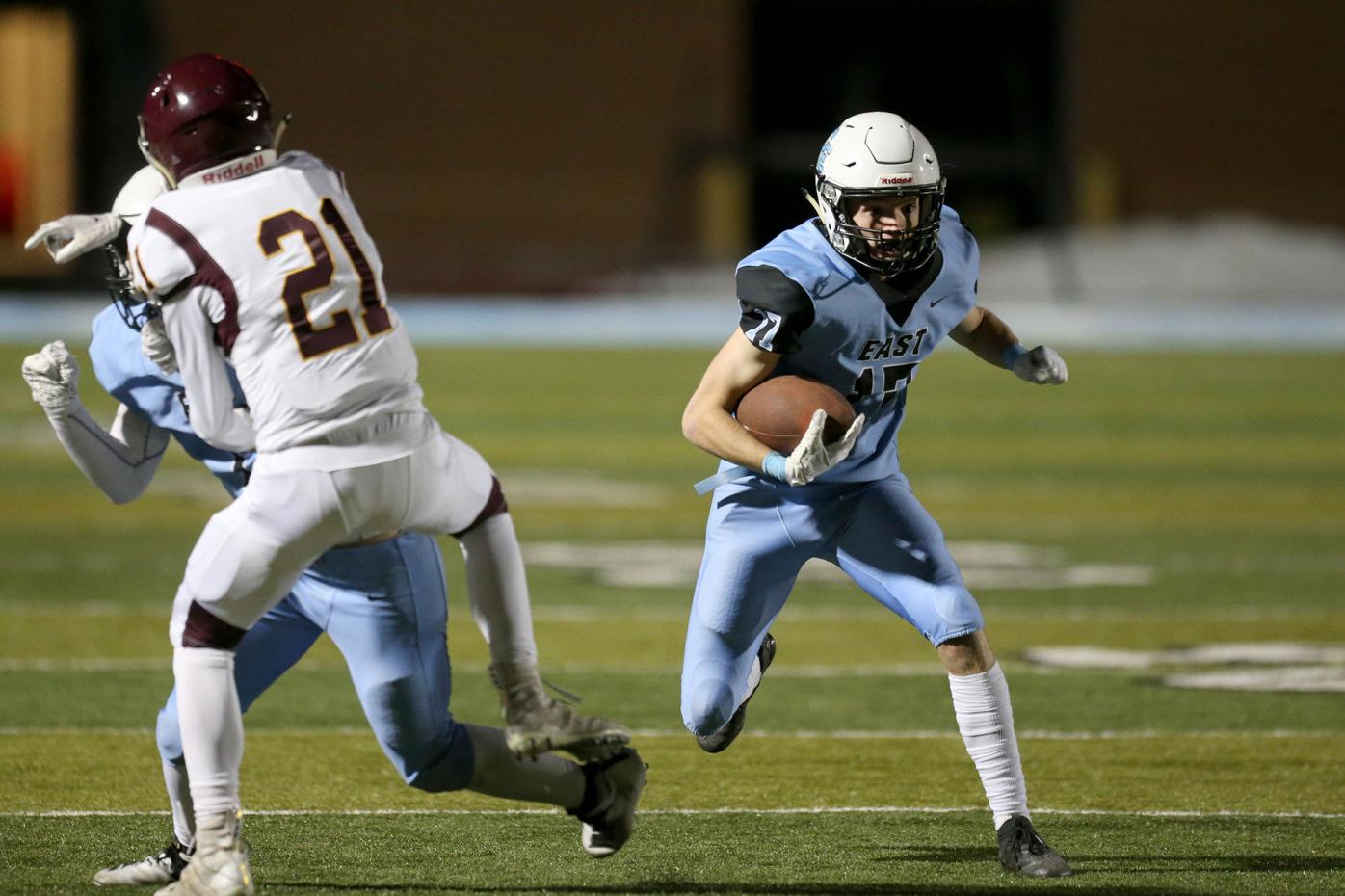 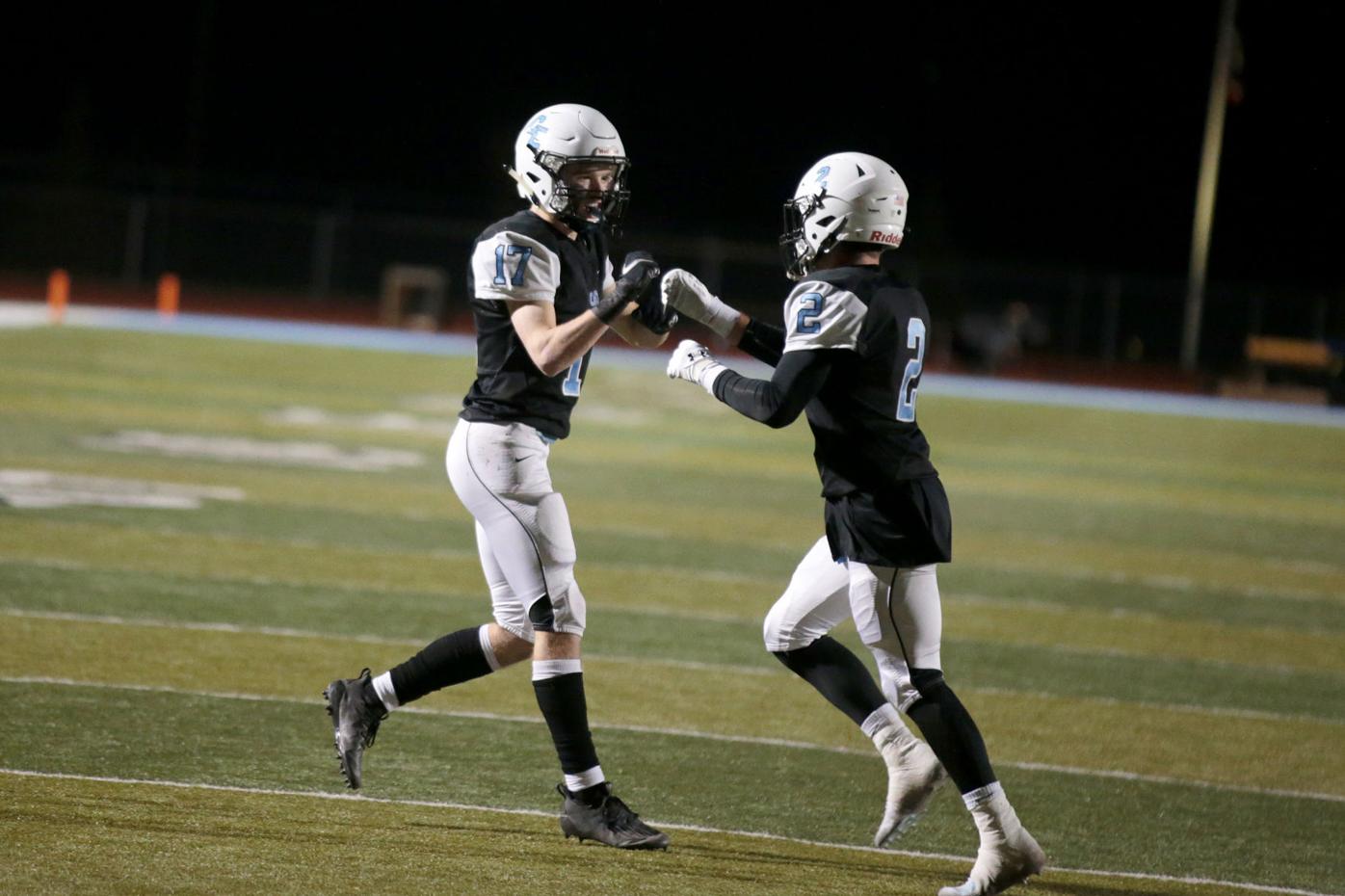 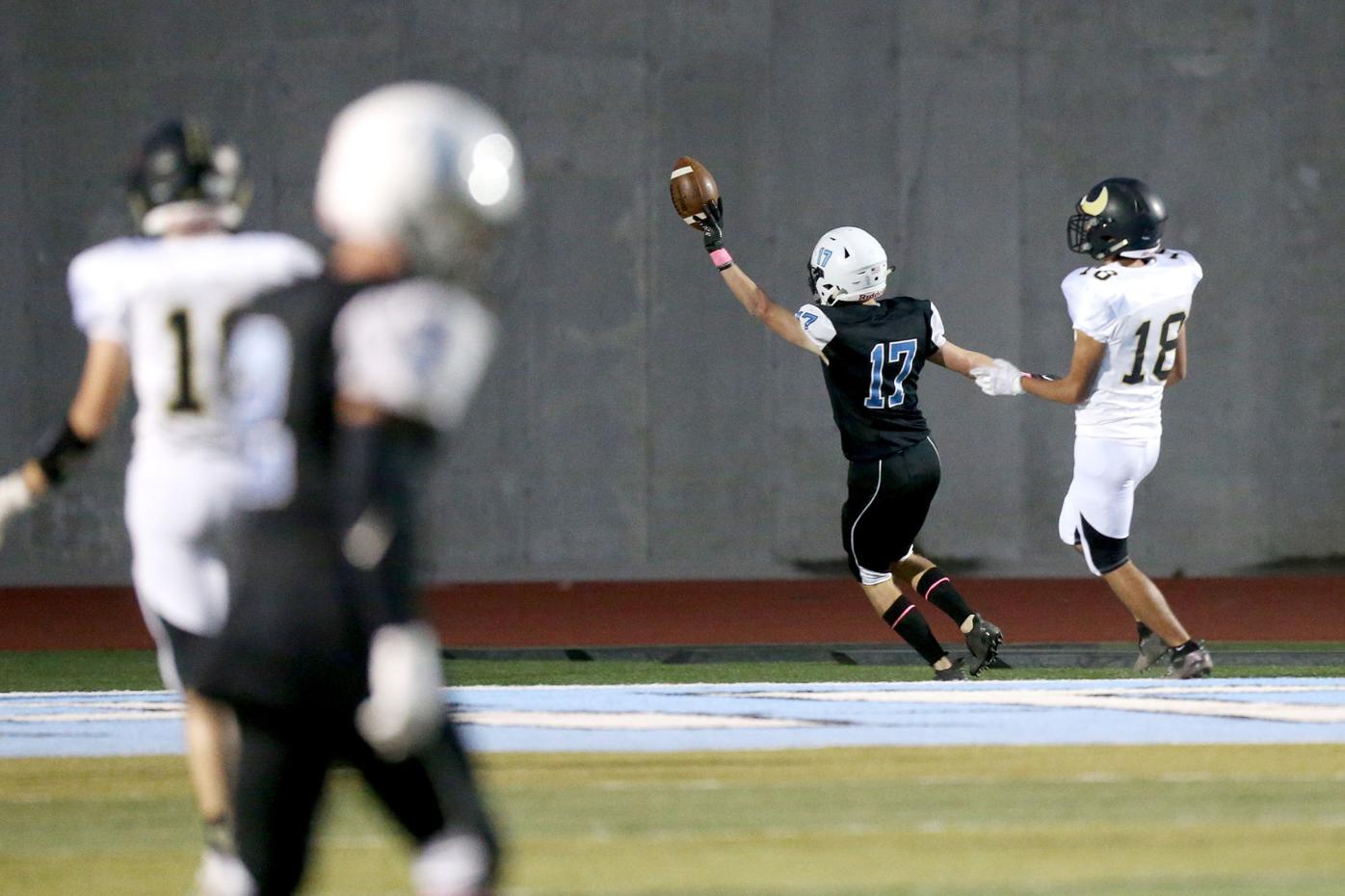 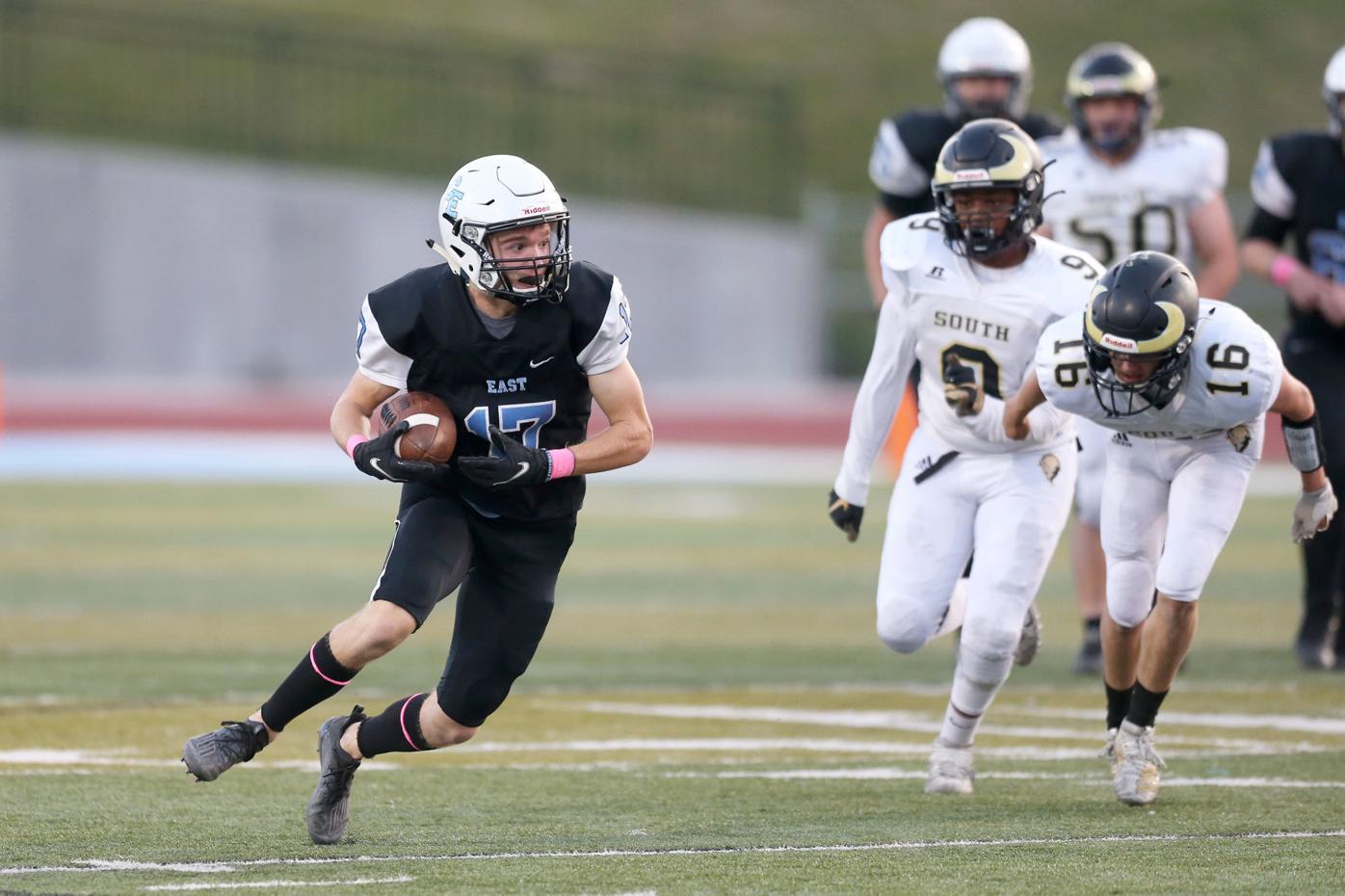 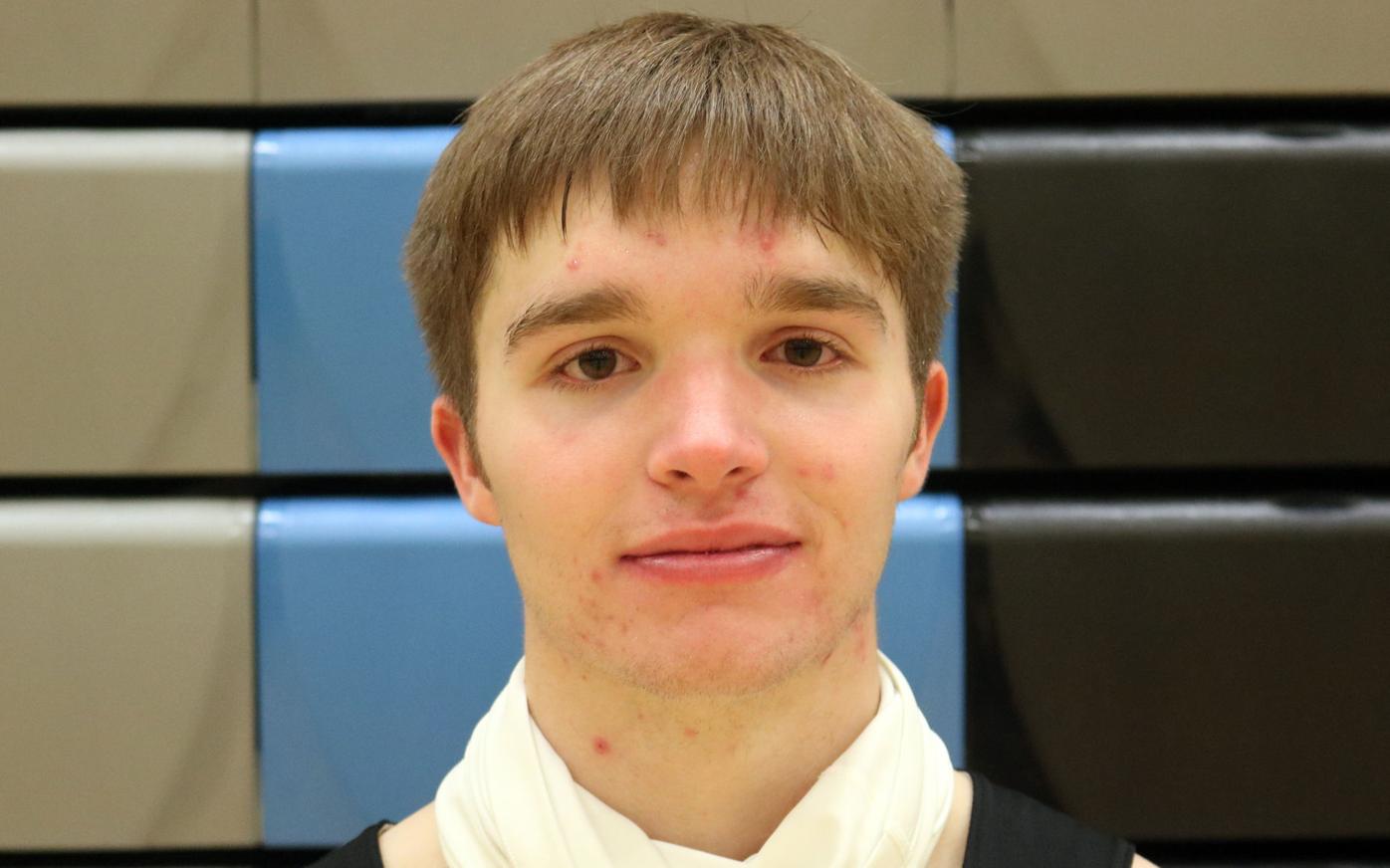 CHEYENNE – Jake Rayl will be sporting a different uniform and seeing some unfamiliar faces in the huddle at today’s 48th Wyoming Shrine Bowl all-star football game in Casper.

But among the differences, there will be plenty of familiarities for Rayl, who will be representing Cheyenne East as a member of the South squad. Former East quarterback Graedyn Buell will be slinging passes to Rayl and fellow Thunderbirds receiver Jackson Hesford will be lined up out wide, as well. Dakota Heckman will also be holding down the center position. The most familiar thing about the game, though, might be running the same East offense that helped Rayl finish the 2020 season as the Class 4A leader in receiving touchdowns with 12.

With East’s receivers coach Paul Garcia as the offensive coordinator, it might even pose an advantage for the South offense running a very effective T-Birds playbook with the athletes it found success with.

“It’s been a lot of fun meeting new people and enjoying everything,” Rayl said. “But, obviously the best part is coach Garcia being offensive coordinator and that we’ll be running the same (East) offense. All of the teams we played against knew we were going to throw the ball, but they had a hard time stopping it with our personnel.”

As Julian Vigil lines up on the defensive side of the ball, the T-Birds are maxed out with five players, the most allowed from one school. Cheyenne Central is also represented well with Brady Storebo, Joey Kostelecky, Jimmy Koenig and Carter Lobatos on the South roster. For Rayl, coming together with cross-town rivals to accomplish a common goal has been another great opportunity coming out of the Shrine Bowl experience.

“It’s been really good (playing with rivals),” he said. “We all get along well, they are guys we’re friends with and we get competitive during the season, but then we can come back together.”

Rayl was a key piece of East’s state championship team. The first team all-state receiver finished second in 4A with 967 receiving yards. He also started at cornerback for the T-Birds. But with a ton of weapons on East’s offense, it allowed for Rayl to be more successful, and that success didn’t come as any surprise.

“I’ve always known I was capable, but I also knew Graedyn would make the right decisions,” Rayl said. “I went in to every game knowing I was capable of putting up numbers, and I knew the ball would get spread around, but I was happy about that because if the ball was getting spread around, I knew we were going to win.”

Rayl spent some time playing quarterback in the past, which allowed him to gain a better understanding of the receiver position. One of the biggest qualities to his game is his football IQ – knowing where he needed to be at all times and making himself available in certain situations.

An example of that was a play in the state championship game against Thunder Basin where Rayl positioned himself to get open while Buell was being pressured. That play sparked a huge fourth quarter where East took control of the contest to capture the title.

“His football knowledge (is what stands out),” East coach Chad Goff said. “He’s able to put himself in great situations, understands all the ins and outs, and that was a great attribute of his.”

Rayl has passed on opportunities to play football at Black Hills State University and basketball at Central Wyoming College in Riverton. Instead of continuing his athletic career, he’s going to attend the University of Wyoming to study finance. His decision was tough, he said, often going back-and-forth while weighing options, but it ultimately came down to a gut feeling in what to choose.

But he still has one last football game to play, and one more basketball game to participate in when it comes to the North-South Wyoming Coaches Association All-Star game next month.

As far as the Shrine Bowl goes, the North is on a seven-game winning streak and the South hasn’t won since 2012.

Following a successful career at East, Rayl is hoping to secure one last victory, snap the North’s win streak, and take advantage of one more opportunity to get better.

“He’s always trying to be better with every snap, every catch, every rep,” Garcia said. “He challenges himself so that in every play he’s better than the last play, and that carried with him on the basketball court and will carry with him in life.

“He has sacrificed so much for the good of the team, and his buy-in and his wanting to be good at all times is second to none, and I feel like that separates him from others.”