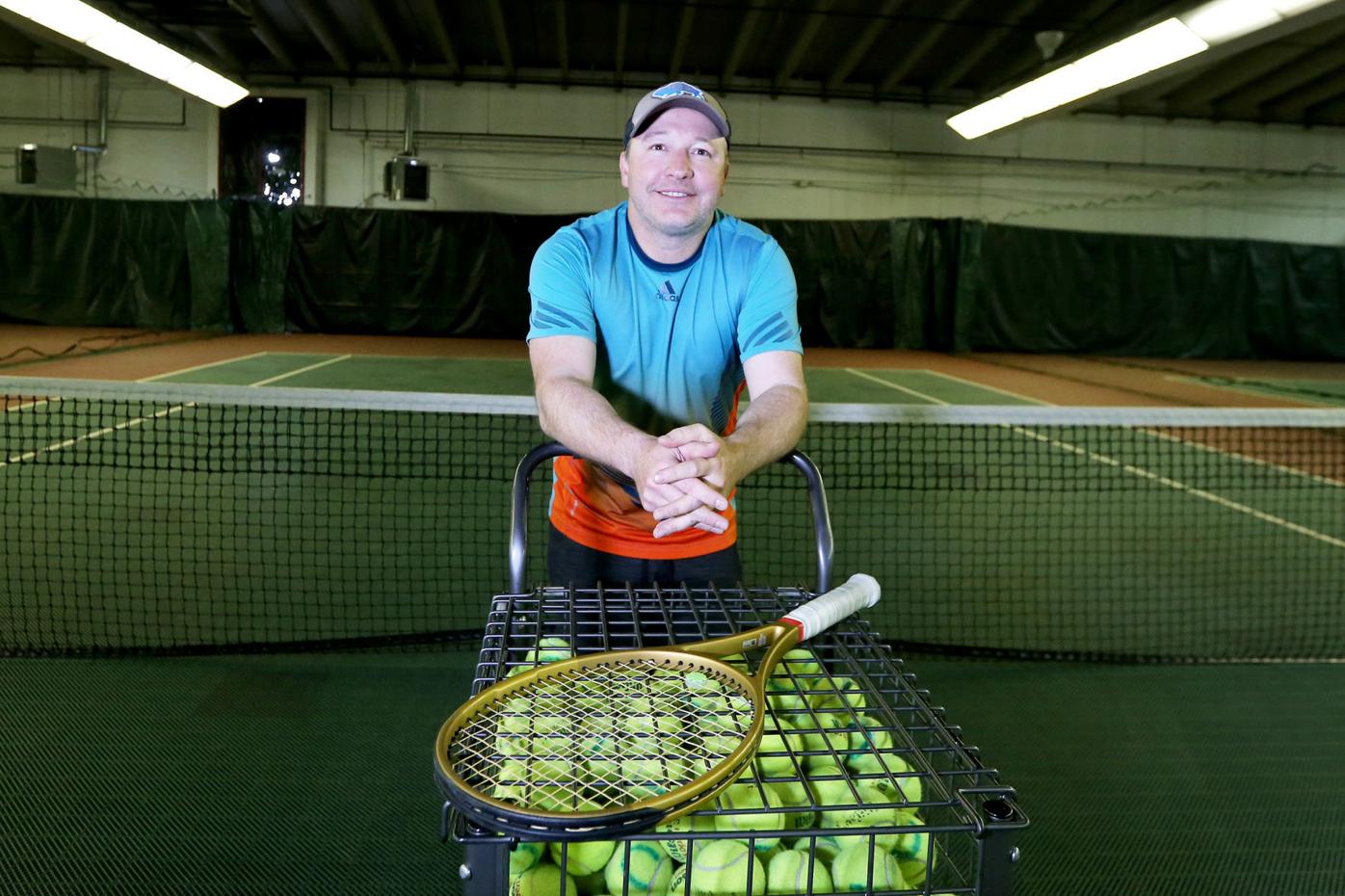 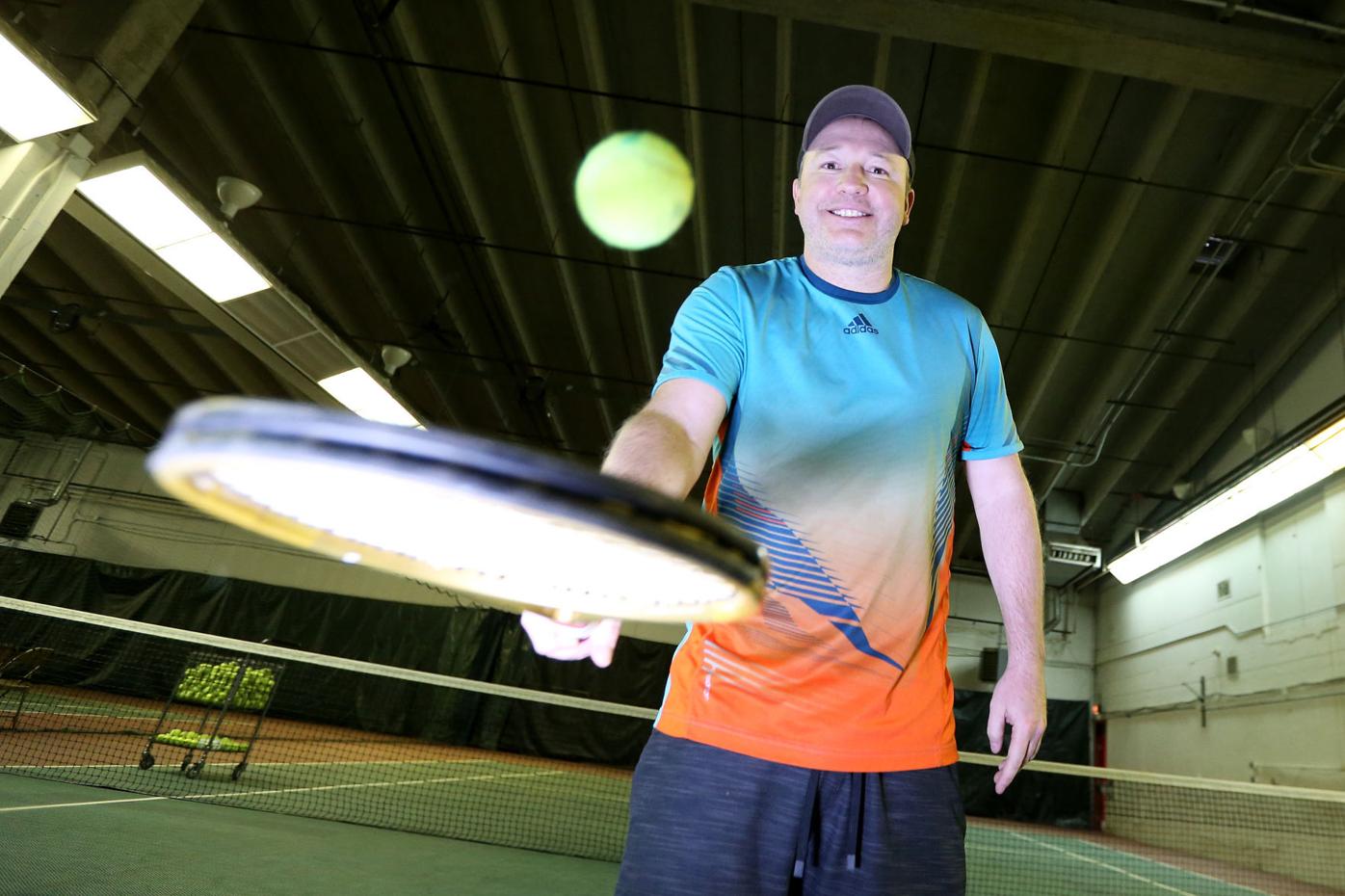 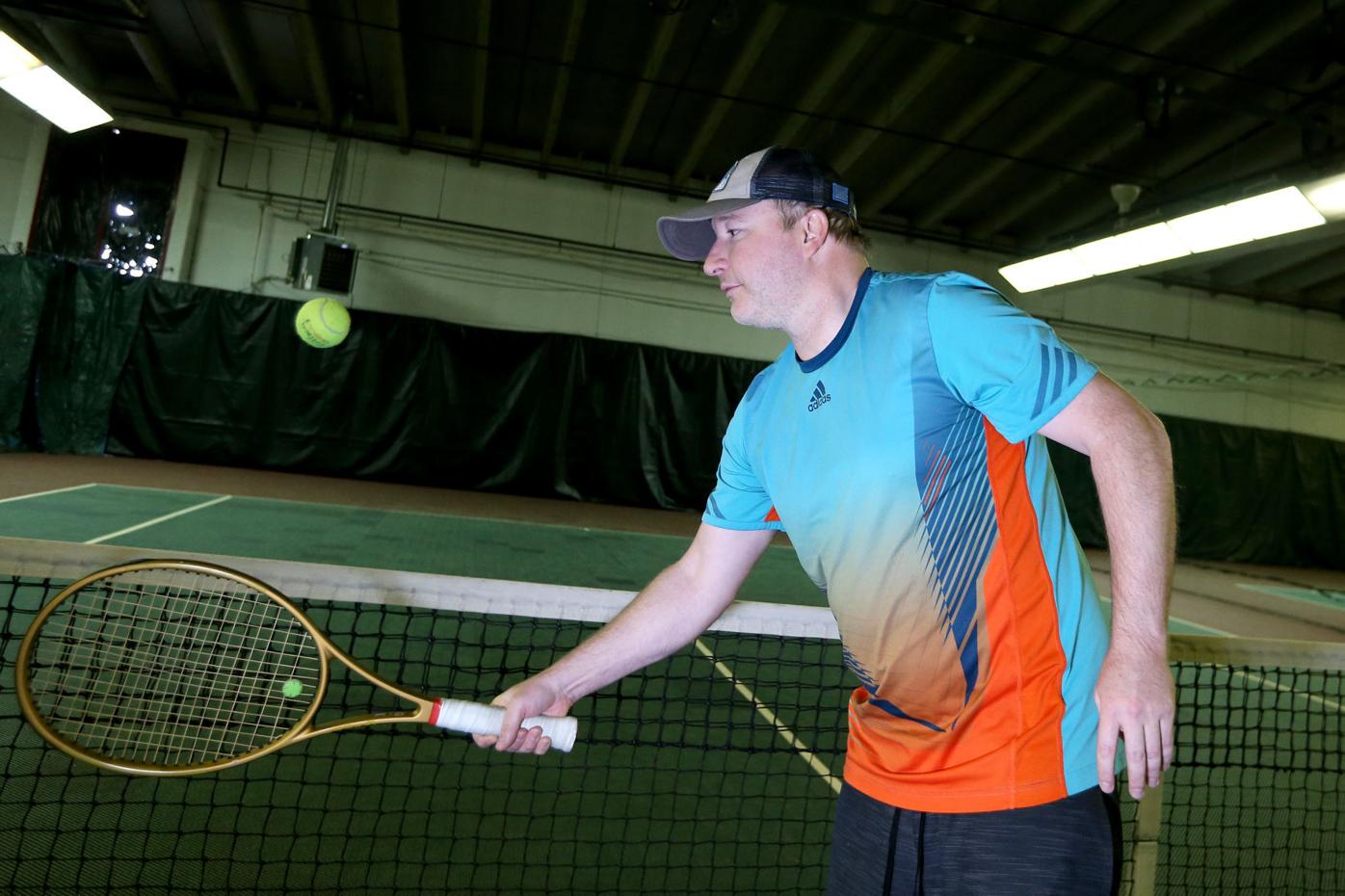 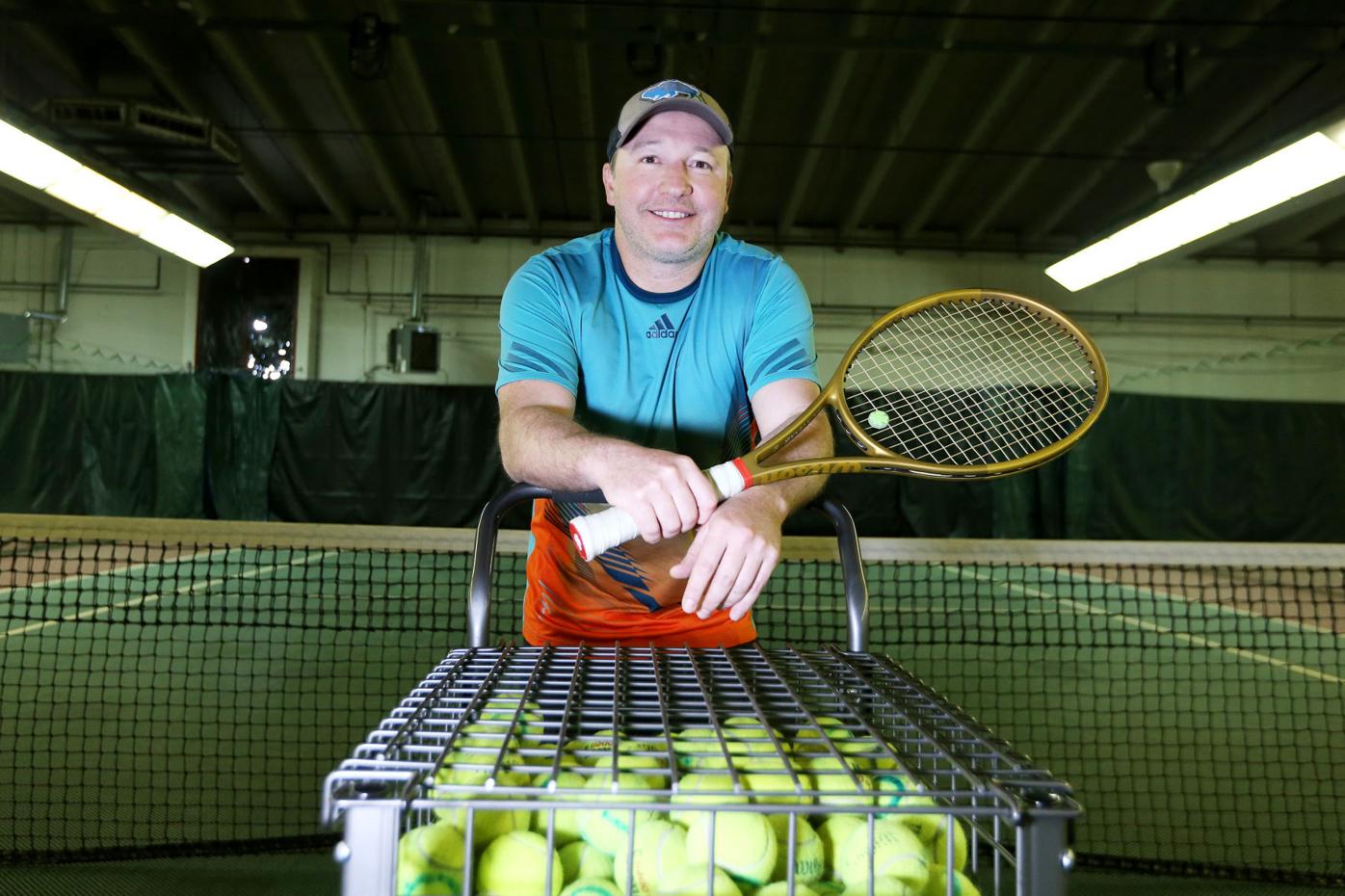 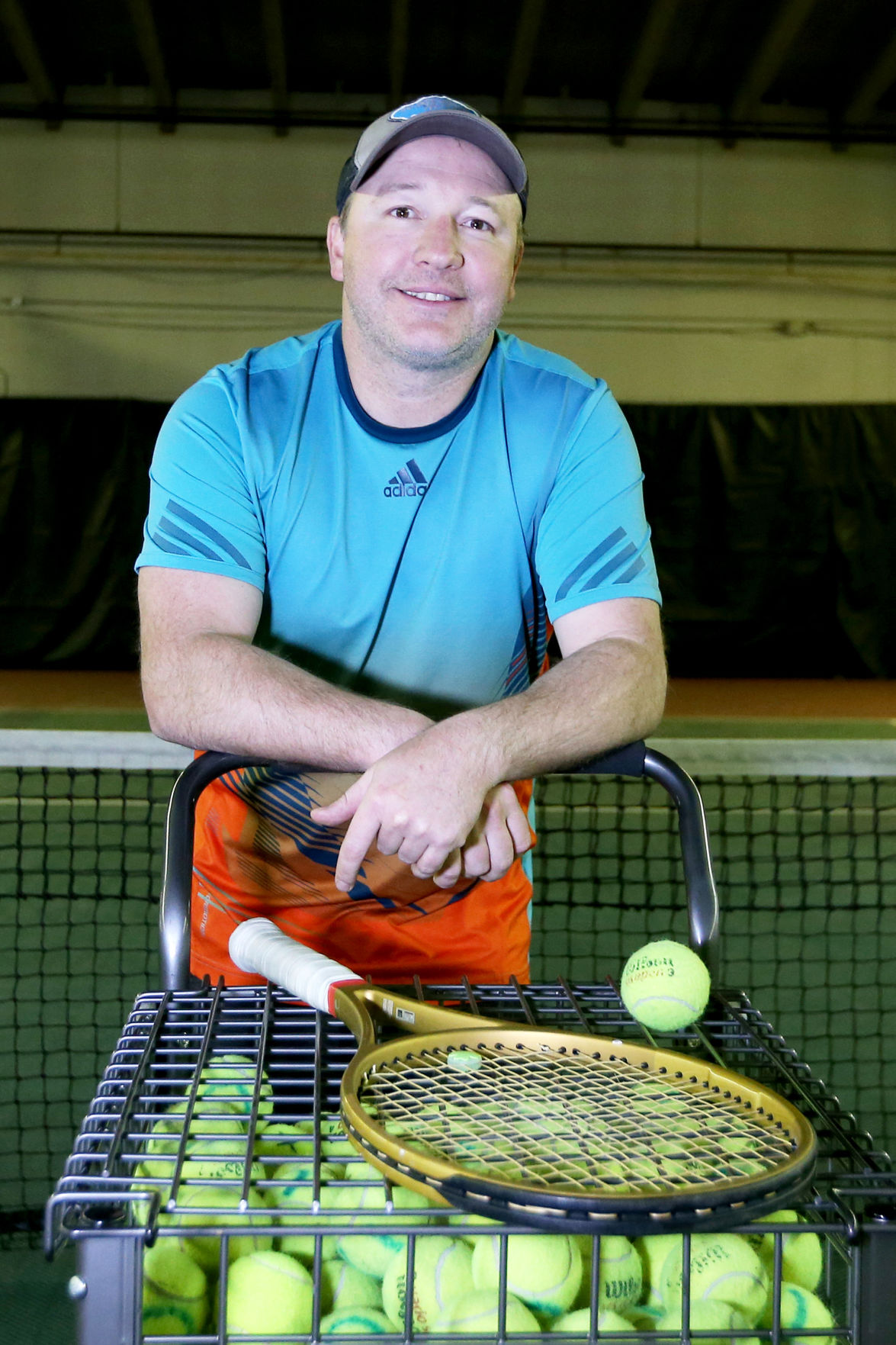 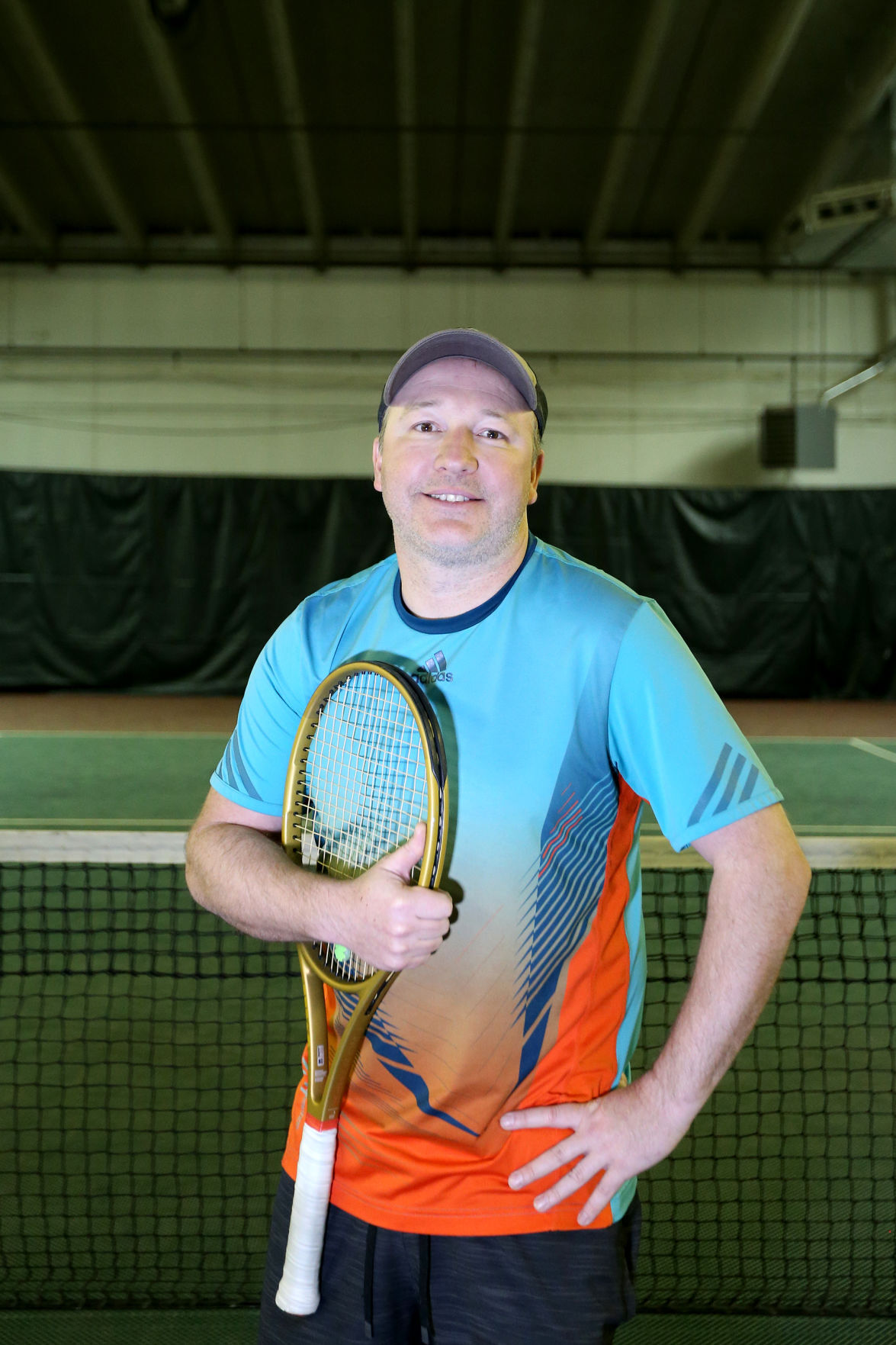 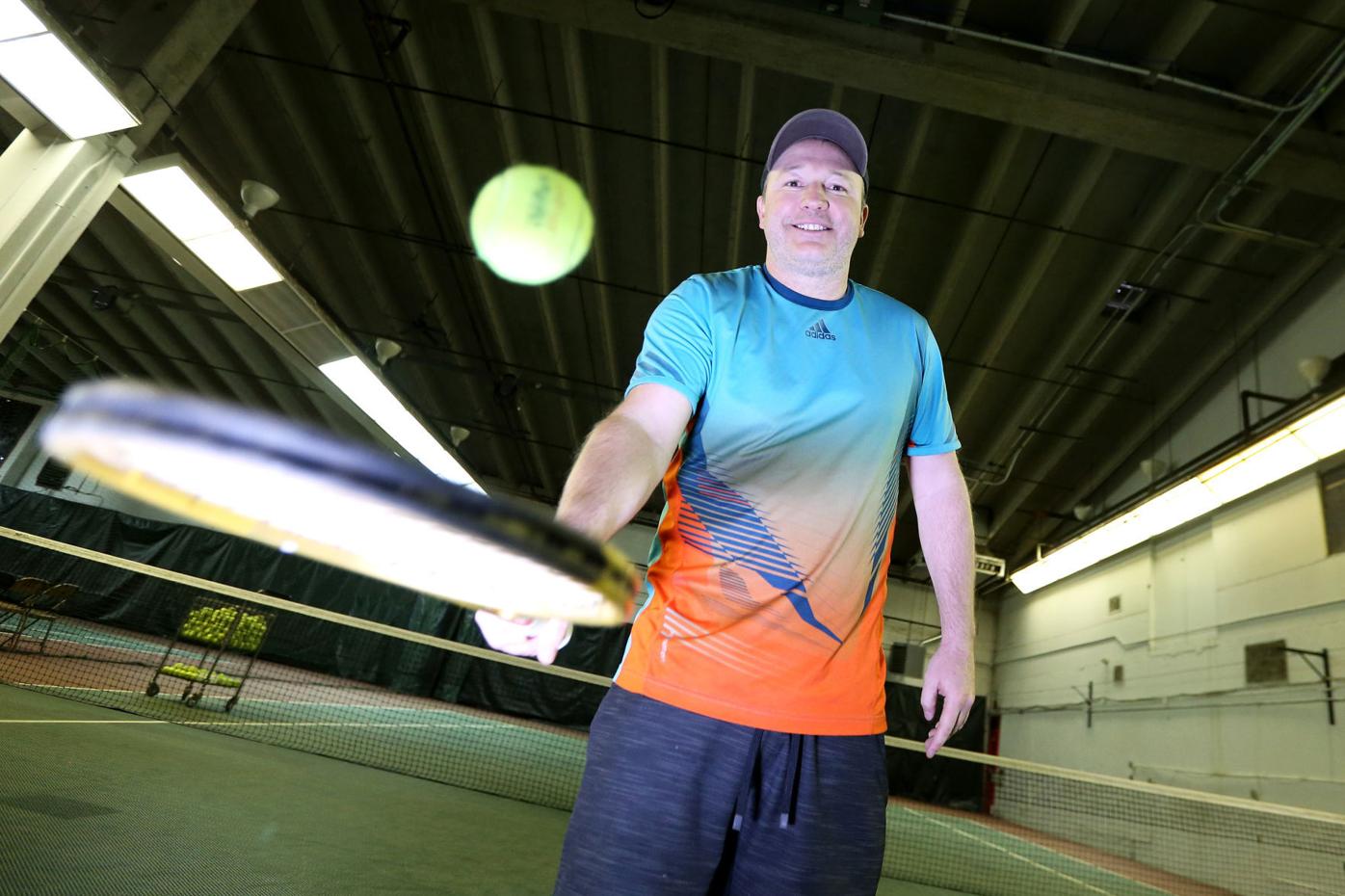 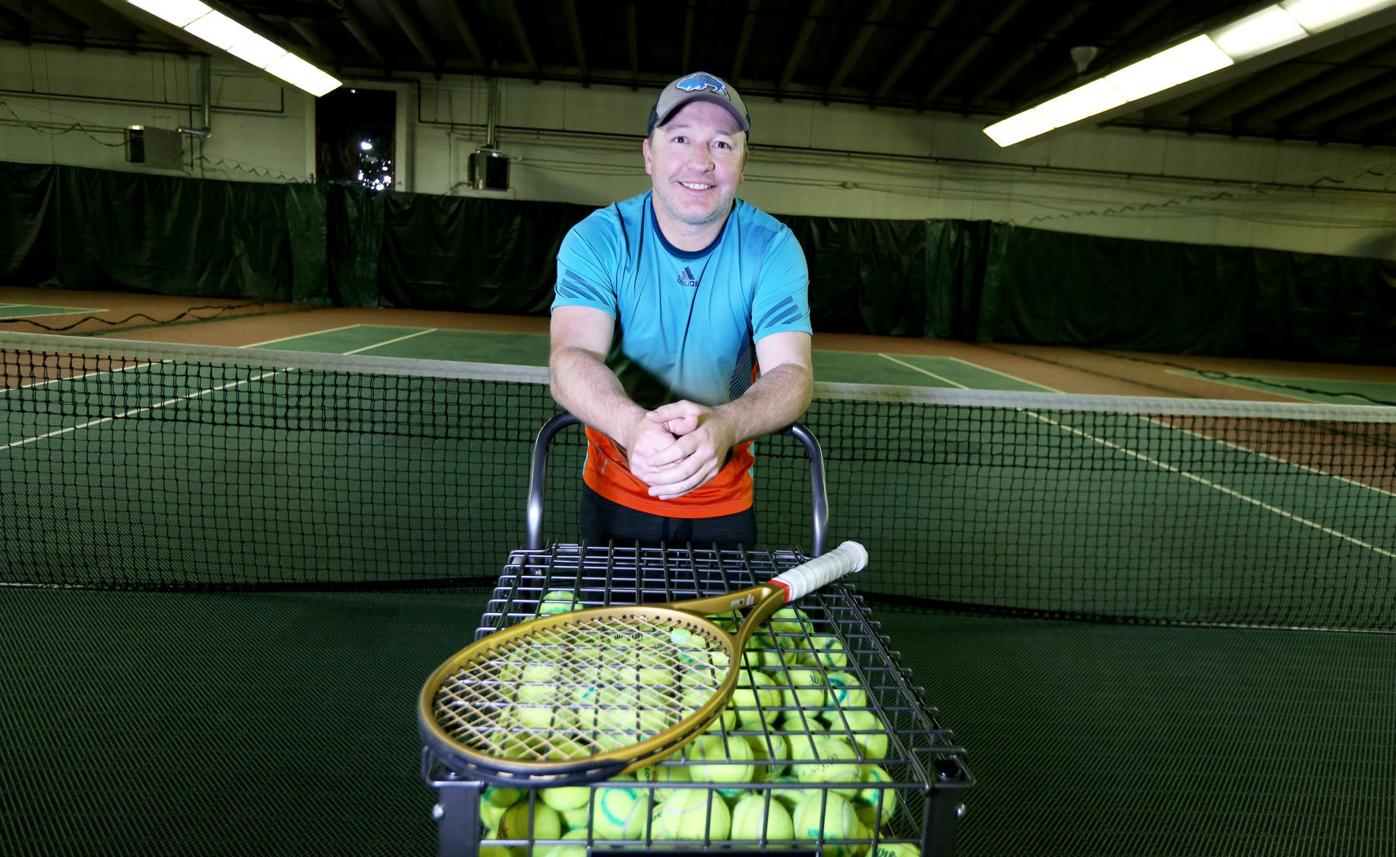 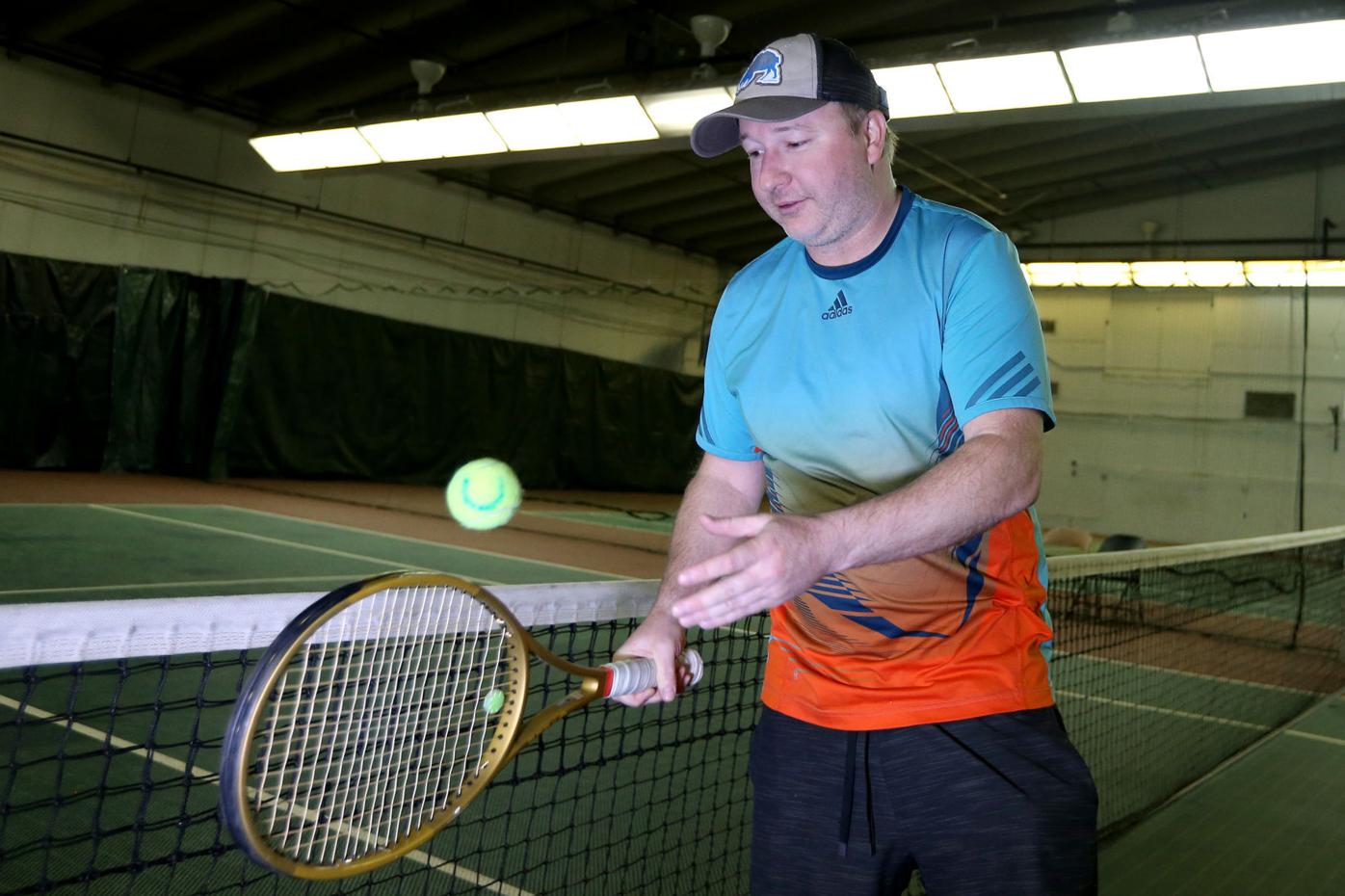 He wanted to nominate some of his peers, but was intimidated by the tediousness of the application. Because the process had kept him from nominating a coach, Cossitt figured none of his players or friends would choose to nominate him.

Cossitt was one of 50 coaches selected by a panel of judges for the initial round of voting. The panel looked at nominees’ résumés, background checks, professional certifications and the impact on tennis in their communities and states. The first round of voting was divided into five regions. Wyoming’s region included Arizona, Colorado, Idaho, Montana, Nevada, New Mexico and Utah.

Cossitt advanced out of the preliminary round and is one of 10 finalists vying to be announced America’s Top Coach next month.

“I was surprised when Tennis Channel called and told me I was one of the 50 people nominated this year,” said Cossitt, who coaches at Cheyenne South High and runs his own program out of the Frontier Park Family Tennis Center. “I didn’t even know I had been nominated, but they told me I got nominations from both in-state and out-of-state.

“Once I was in the contest, I figured I might as well try to win it.”

The final round of voting started Monday, and ends May 2. People who wish to support Cossitt can vote at bity.ly/TopTennisCoach. People can vote once per day after they complete the one-time registration, which also enters them in a contest for prizes from Tennis Channel.

Five men and five women make up the field of 10 finalists. The finalists hail from places where year-round outdoor tennis is possible (Arizona, Florida and Texas) to cold-weather states like Maine, Maryland and Washington. They are a mix of public and private coaches.

“I’m going up against some people with big-time résumés who have coached superstars, and some people who have similar programs to what we run here in Cheyenne,” he said. “Anything can happen now.

“I like that it’s a public vote instead of a panel saying, ‘Oh, this guy coaches those big names, so he must be the best coach.’”

Cossitt also has established an adaptive tennis program, which helps people with physical limitations compete in the sport. In addition to his work in Cheyenne, Cossitt has led teams from the United States Tennis Association’s Intermountain Region in national competitions like USTA Intersectionals and World TeamTennis Junior Nationals. He also has run a Level 5 junior tournament that brings players from around the Intermountain Region to the Capital City.

“It’s always great for our program to be recognized outside Wyoming,” Cossitt said. “Whenever one of our kids or coaches gets recognized, it reflects well on the state and shows people we’re actually doing something and that there’s a tennis community in Wyoming.

“This honor is mostly about bragging rights, but it also helps when you go ask for grants and money for your program, and when you try to bring tournaments into Cheyenne.”

You can vote for Cheyenne’s Josh Cossitt in the America’s Top Coach contest run by Tennis Channel by visiting bit.ly/TopTennisCoach. You must register to vote, but that registration makes you eligible for prize drawings. Voters can cast one ballot per day until the contest ends May 2.