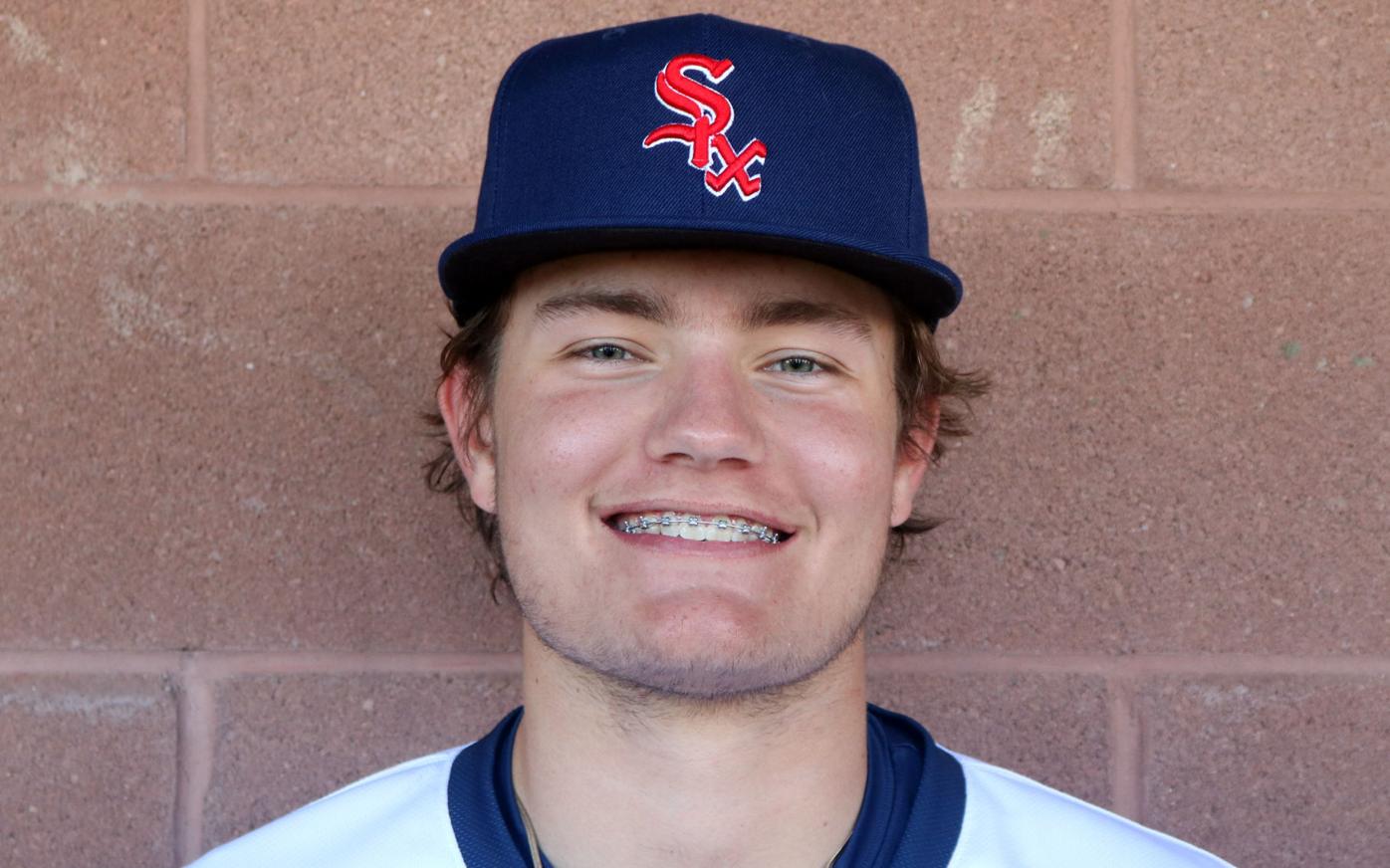 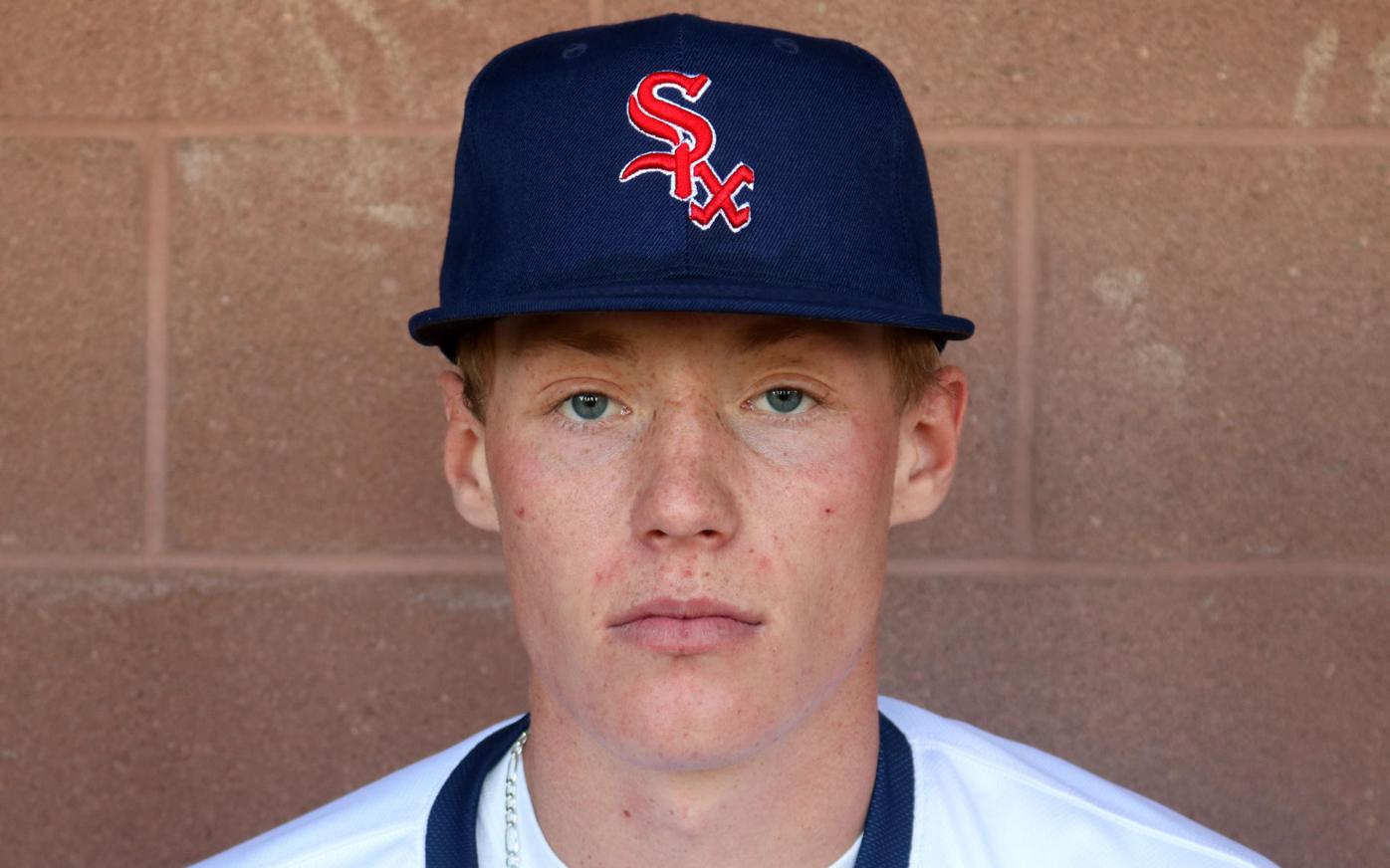 LARAMIE – Cheyenne American Legion Post 6 scored four runs with two outs in the fourth inning Tuesday afternoon, and pitcher Bradley Feezer pitched 5 1/3 innings of shutout ball to lead the Sixers past the Laramie Rangers 11-0 in six innings in the first game of a doubleheader at Cowboy Field.

The Sixers (18-7) strung together 14 hits in the Class AA East Conference Opener for both squads. Feezer struck out 12 Rangers (12-4), surrendered just three hits and was in command from start to finish. He made just 77 pitches.

“I just had to get strike one. That was my biggest thing. I had a lot of at bats where I got strike one,” Feezer said. “That really helps, puts me in the driver’s seat of at bats, puts me in control, and then just executing pitches and trusting my defense.”

After getting himself out of a bases loaded jam in the first inning, Laramie pitcher Ryan Chamberlain was unable to squeeze out of a pair of tough innings later in the matchup. With two outs in the fourth, Cheyenne scored four consecutive runs, the biggest hit coming off the bat of Colter McAnelly. McAnelly hit a two-run triple in the inning to put the Sixers up 6-0.

Cheyenne’s second lopsided inning came in the sixth, where the Sixers scored two runs with one out and another two runs with two outs.

“We talk a lot about like that one bad inning, right? And that one bad ending can kill you. Lulls your defense to sleep, your pitcher loses confidence, batters start pressing at the plate when they get their crack at it again,” Rangers manager Aaron Lozano said. “If you can limit those mistakes, you can avoid those big innings. And Cheyenne had two of those big innings tonight.”

McAnelly led the Sixers with three RBIs. Julian Romero and Fisher Brown drove in two runs a piece, and six different Cheyenne hitters had two hits in the win. Brandon Chavez had two hits for Laramie in the loss.

“The first inning, we had the bases loaded and no outs and we didn’t score the first run. We’ve had good moments of coming up with some clutch two-out hits, and we’ve also stranded a lot of guys. So, we’re trying to be a little more consistent in that area,” Sixers skipper Ty Lain said. “After the first inning, we were very consistent in applying pressure to their defense and executing a little bit.”

Following Tuesday’s doubleheader, Cheyenne will play at Kearney (Nebraska) on Friday while the Rangers travel to Wheatland for a game this afternoon.

A four-run sixth inning lifted Cheyenne to an 8-6 victory and a doubleheader sweep.

Costopoulos was 3 for 3 with a double and three RBIs. Two of those came on a double in the sixth, and the other was on his two-out double in the fourth inning.

Mason Tafoya added two hits, including a two-run single in the second. Ty Lobmeyer was 3 for 4, while Julian Romero and Trenton Rodriguez both had two hits.

McAnelly fanned four batters across four innings during his start. Ben Bohlmann picked up the win by tossing the final three innings of relief. He allowed just two hits and struck out three batters.

Laramie starter Brandon Chavez struck out seven batters and allowed just three earned runs during his five innings on the bump. He also had a pair of hits.

Riley Hogsett was 3 for 4, while Ryan Chamberlain was 2 for 3 with a double and an RBI.