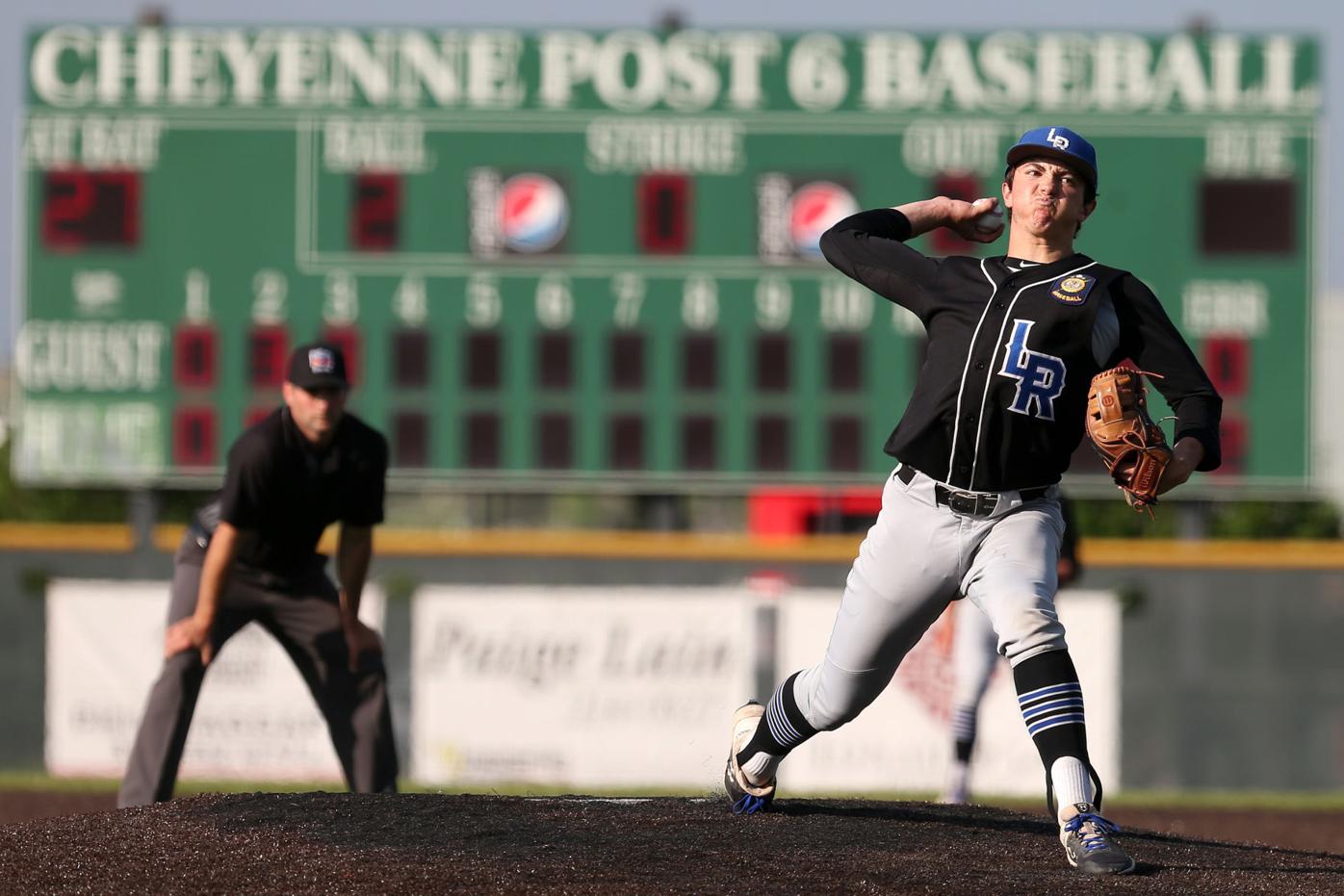 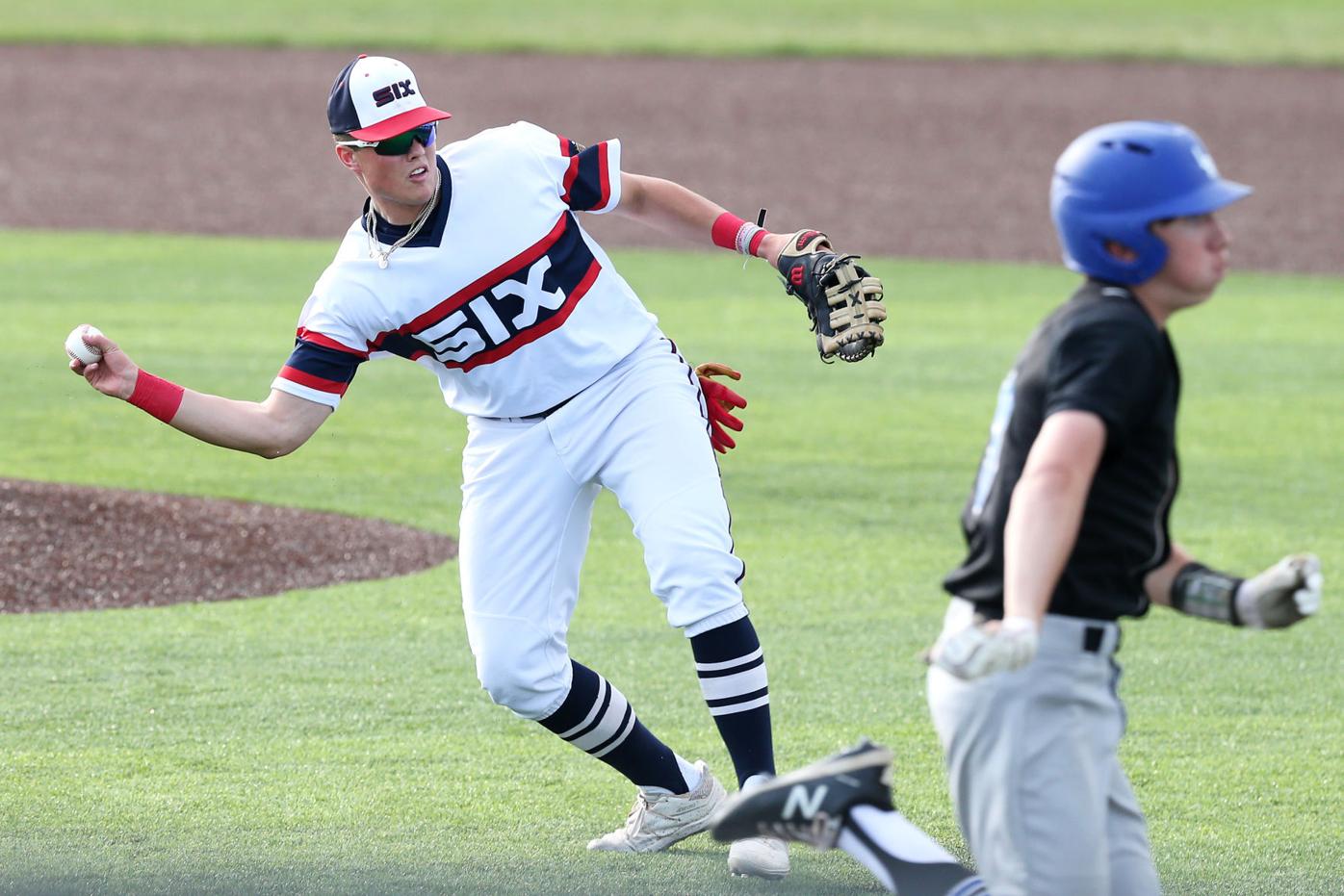 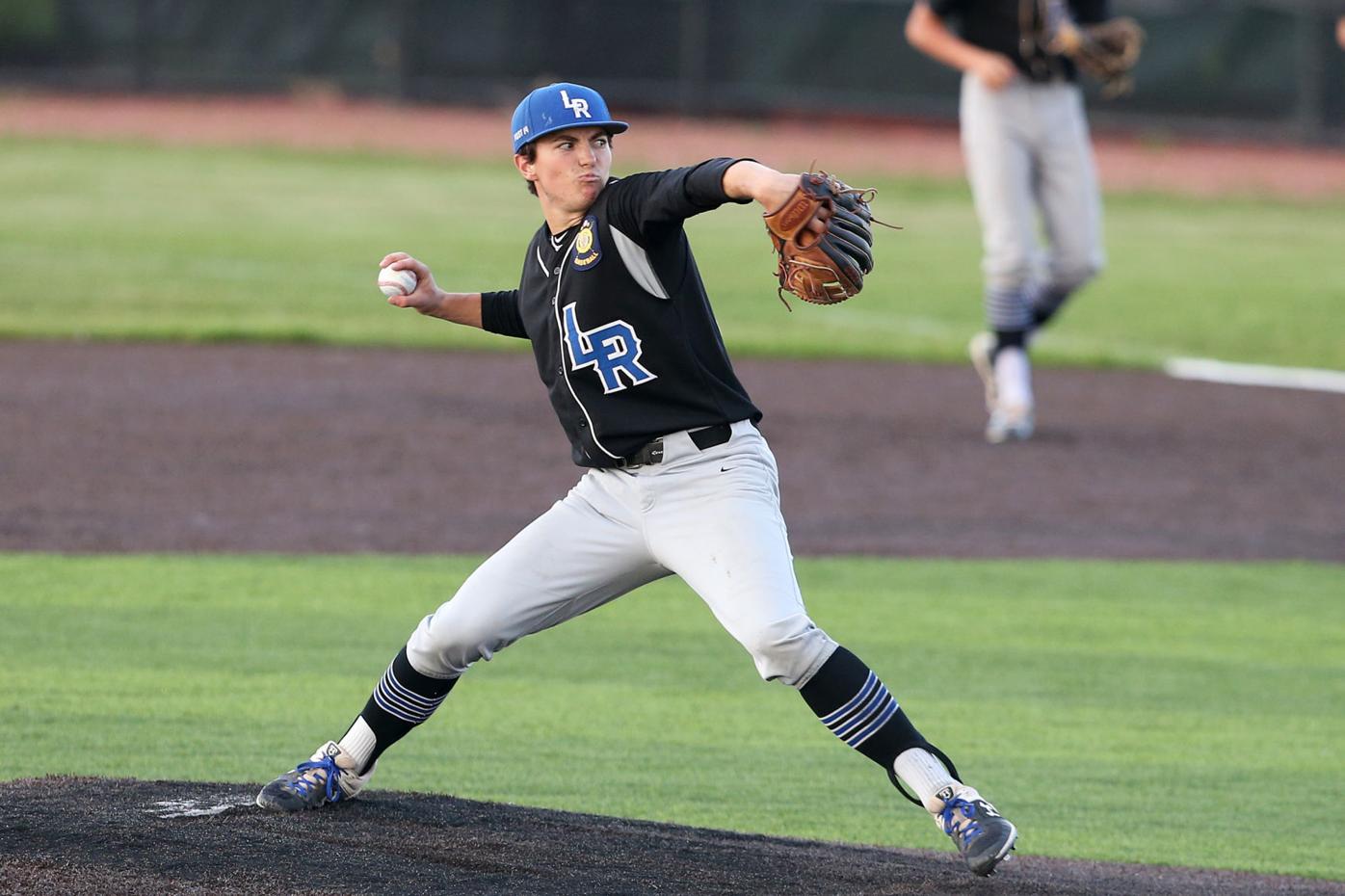 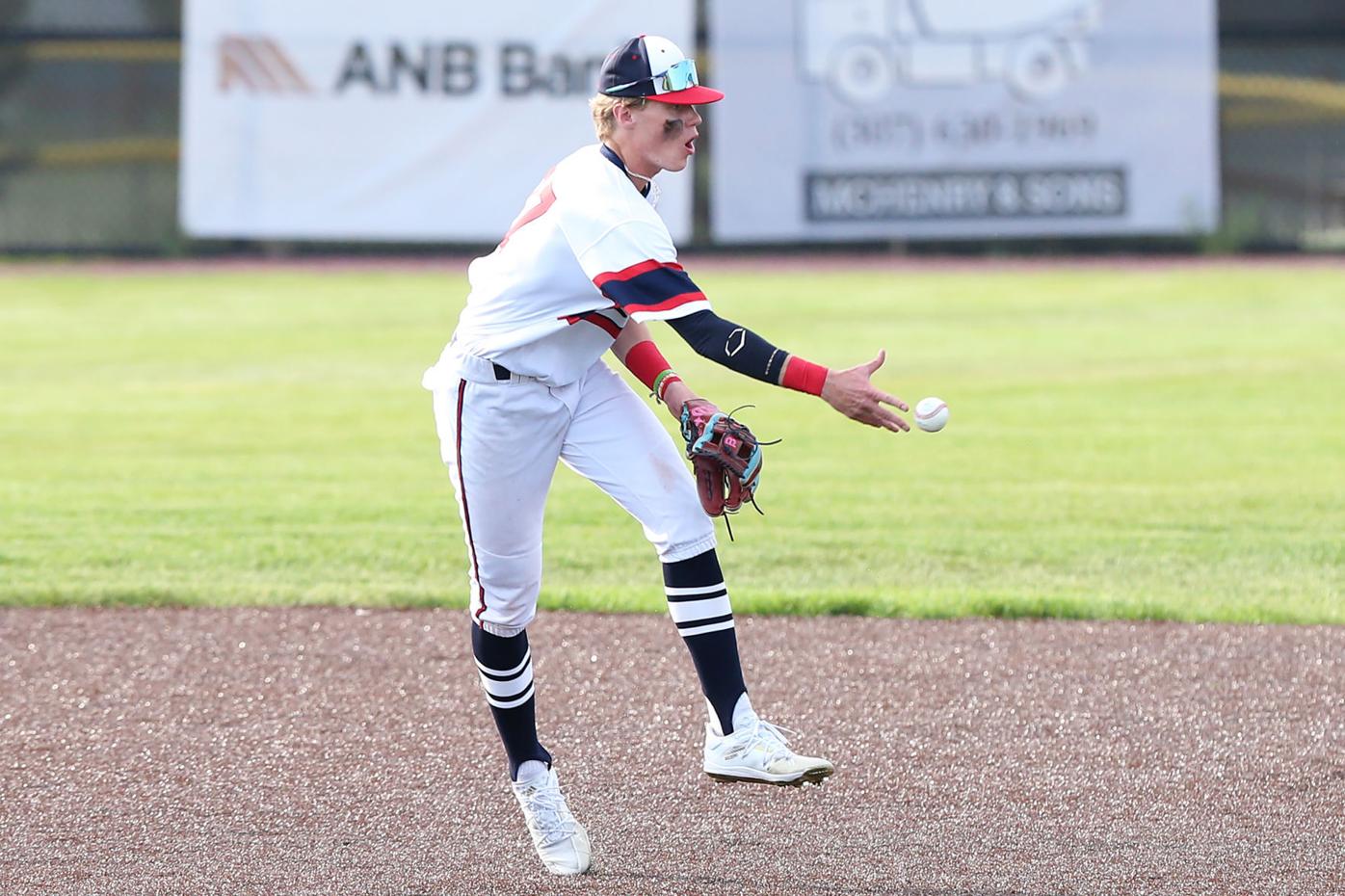 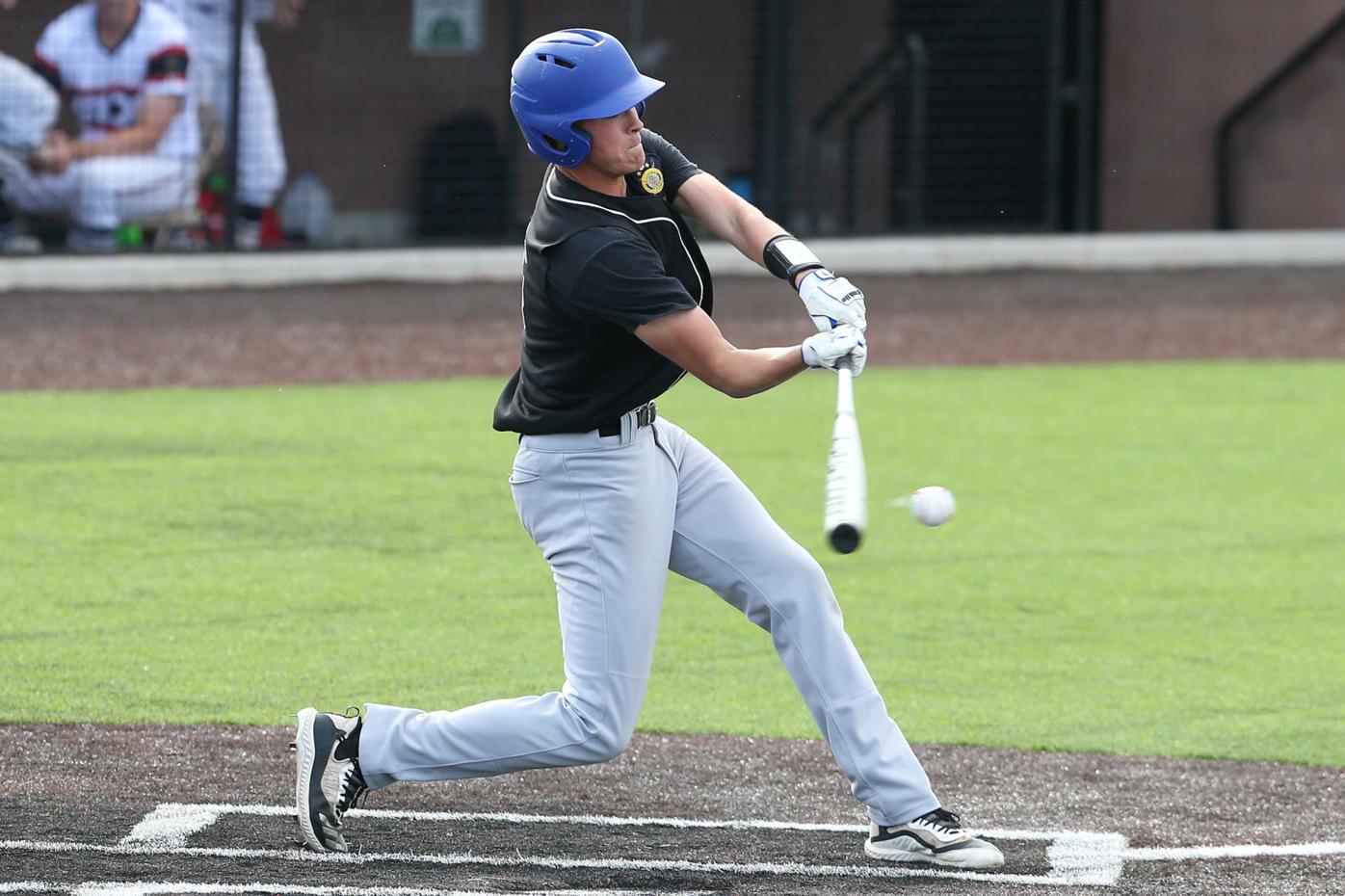 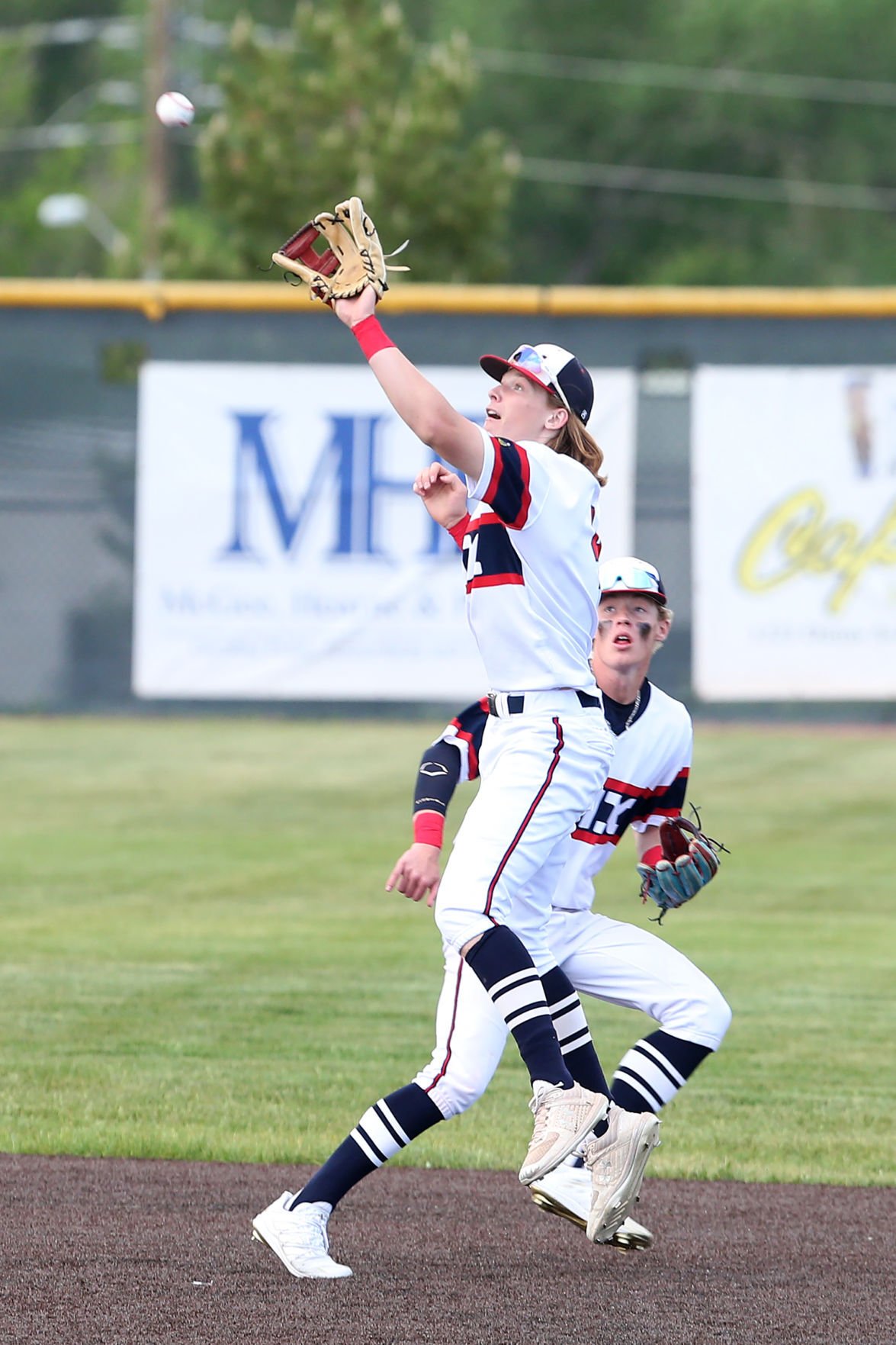 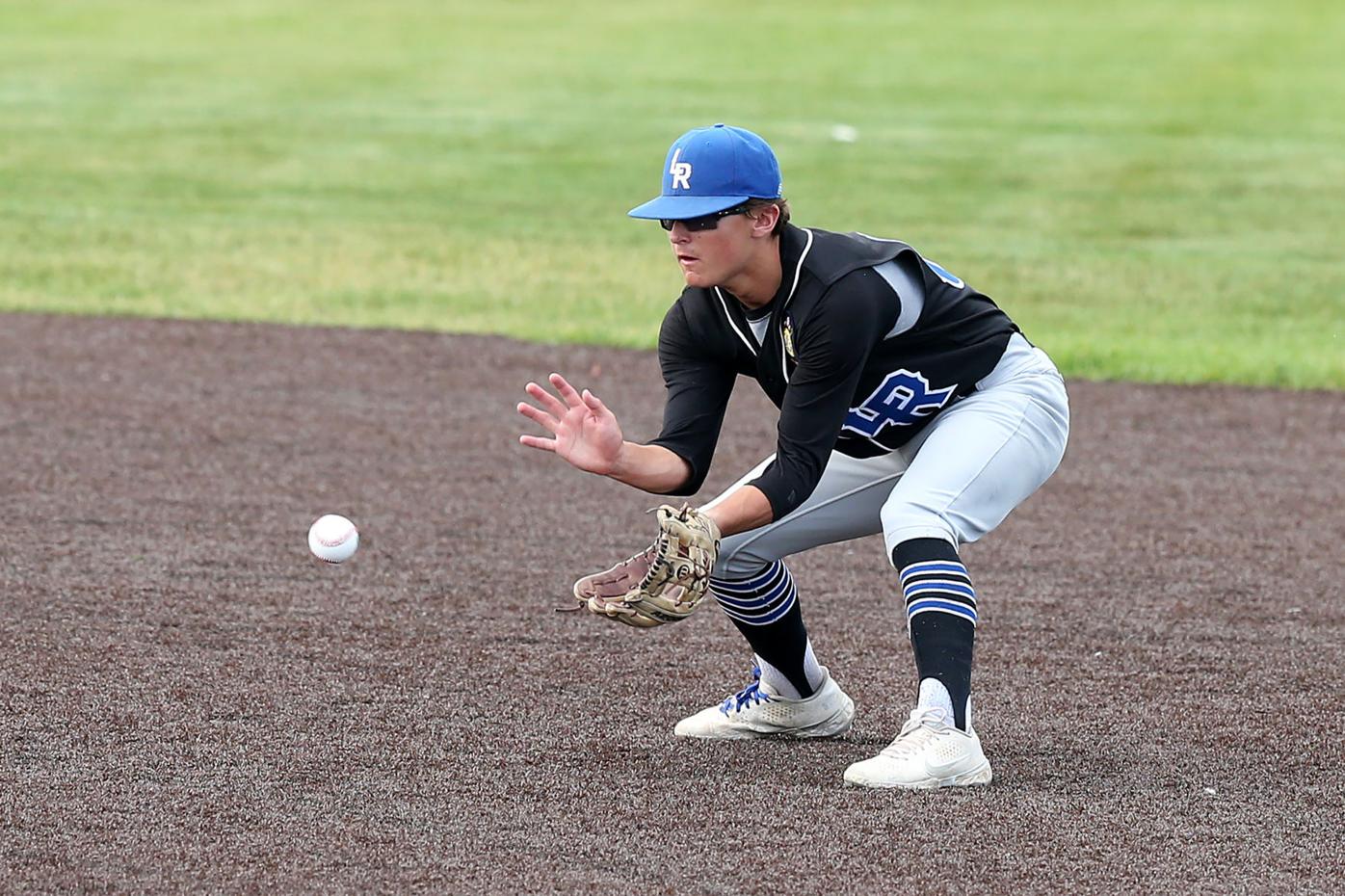 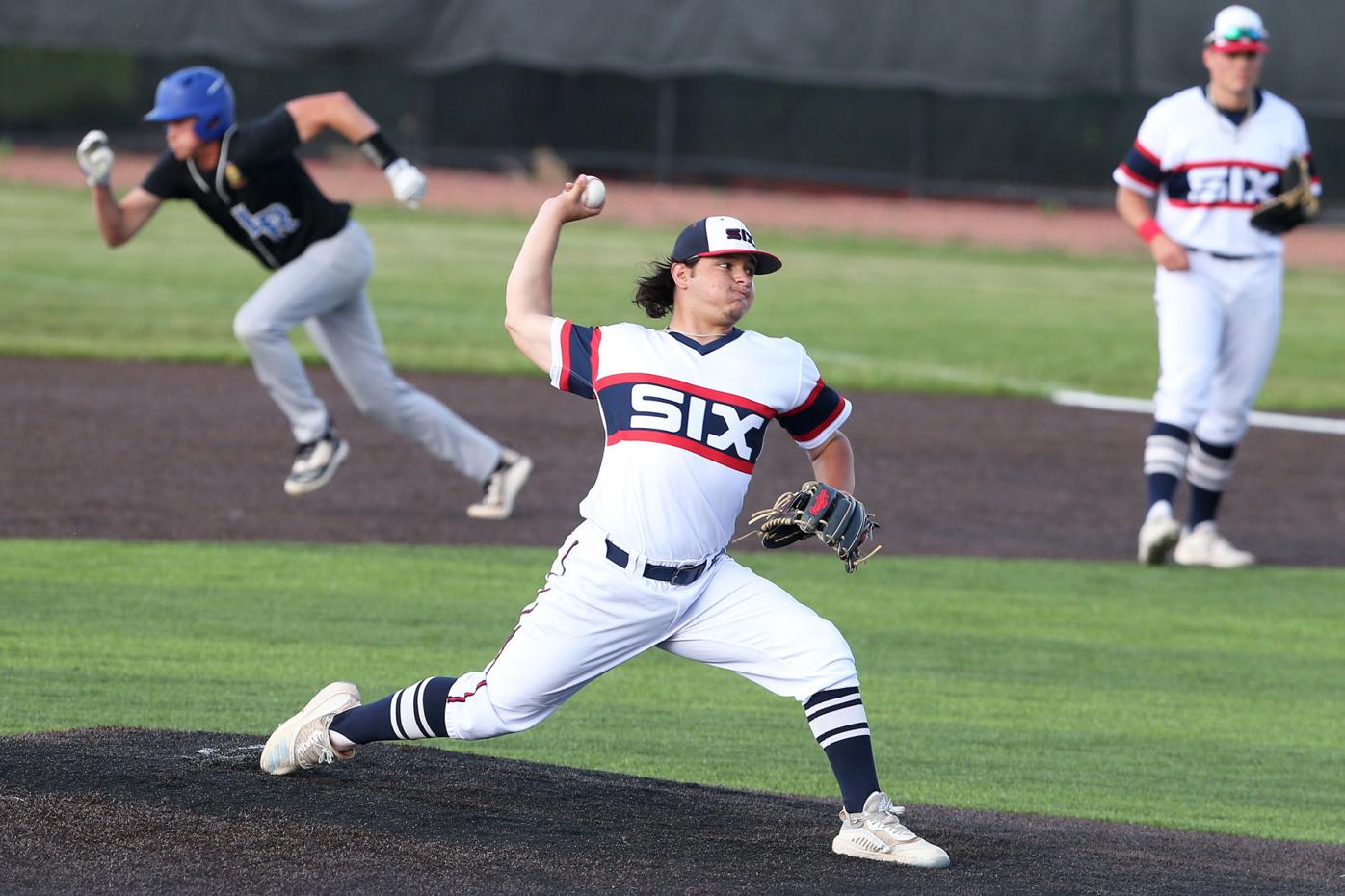 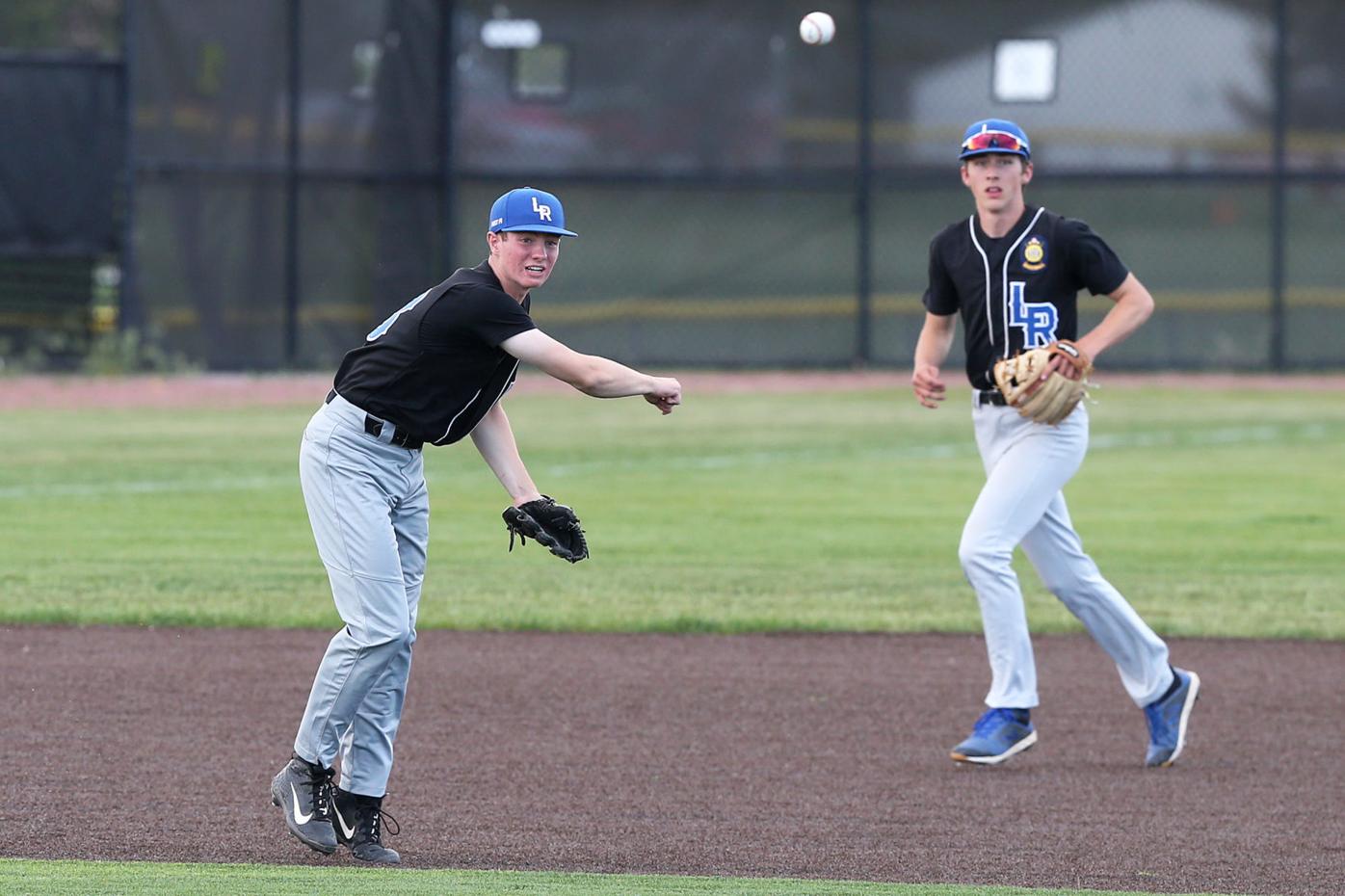 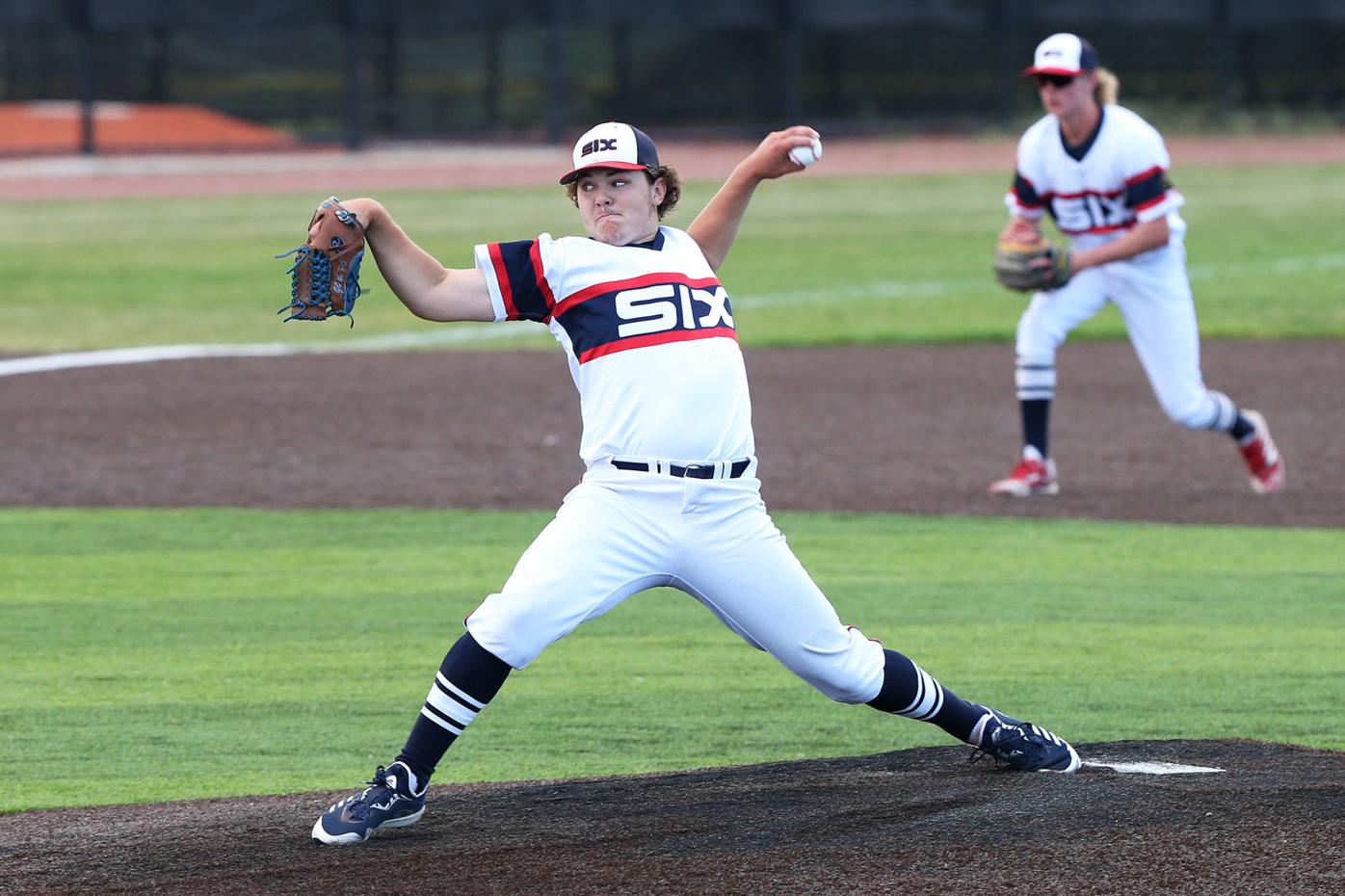 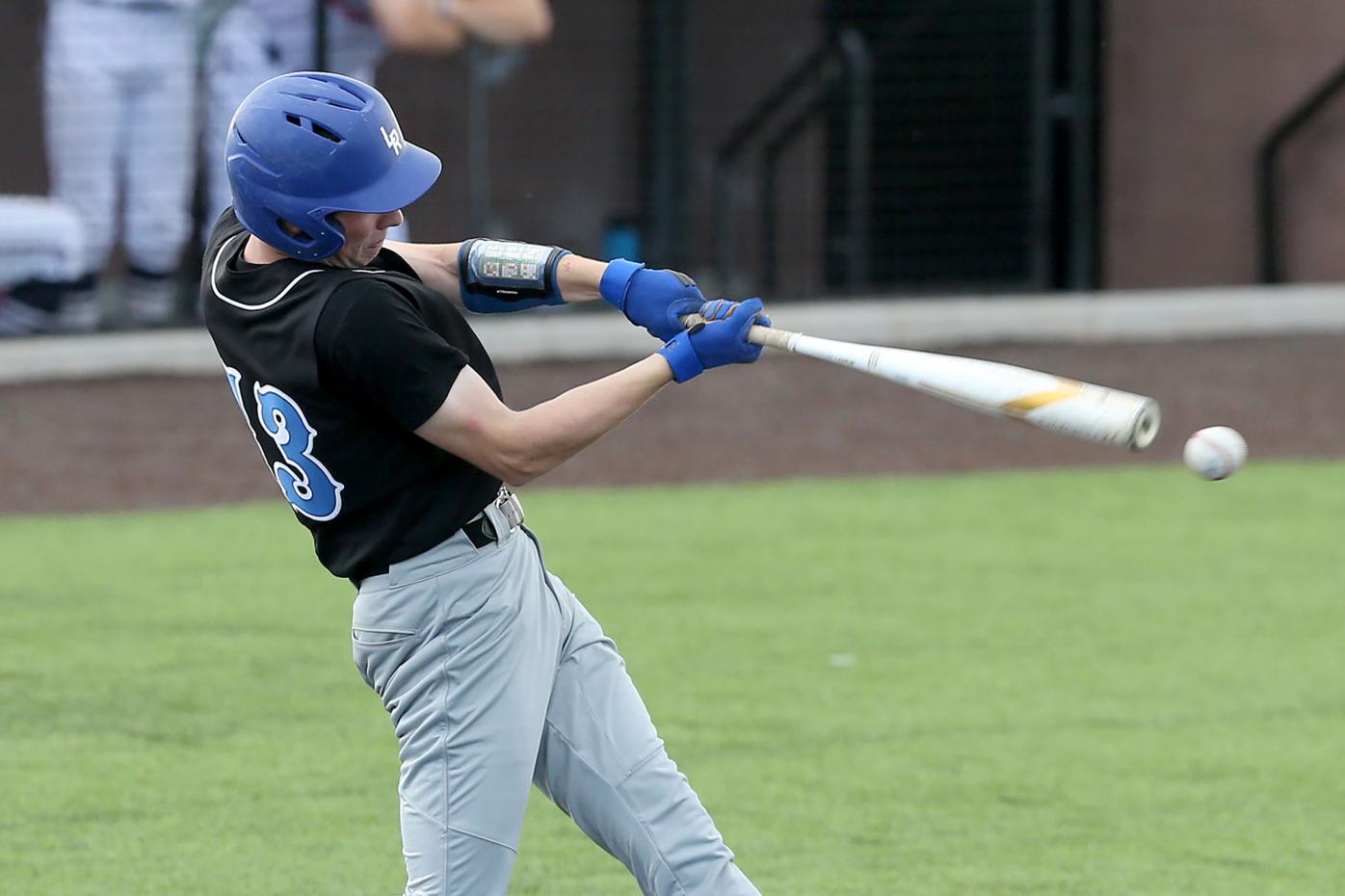 CHEYENNE – Things were clicking on all cylinders for Laramie Rangers on Tuesday evening.

The Rangers strung together nine hits over 6-2/3 innings, jumping out to a 9-0 lead over Cheyenne American Legion Post 6 at Powers Field.

The game was not complete because of inclement weather. The final four outs of the contest will be played at 3 p.m. today. Because it’s a conference game, it must be finished. The remainder of the game will be followed by the second game of Tuesday’s scheduled doubleheader.

“We’ve kind of been a hot steak with the bats lately,” Rangers coach Aaron Lozano said. “You don’t get up on Cheyenne nine runs very often, so hopefully we can close it out (today).”

Laramie’s Ben Malone started the scoring with a hard hit ball at Sixers third baseman Fisher Brown, who committed an error and allowed Brown to reach first base. Brown’s hit scored Ryan Chamberlain and Riley Hogsett, who reached on a walk and a single, respectively. Mason Branch followed by hitting a grounder up the gap that scored Malone and the Rangers held an early 3-0 advantage after the second inning, while Post 6 couldn’t find any momentum.

Chamberlain continued to keep the Sixers’ bats flummoxed through the next couple of frames, but the Rangers didn’t struggle to carry their momentum with them into the third frame.

“Ryan was on (Tuesday),” Lozano said. “He really did a good job keeping hitters off balance and mixing up his pitches, I think he had a different approach than other games he’s pitched against (Cheyenne) this season.”

Garrett Dodd opened the third frame with a leadoff single on a payoff pitch for the Rangers. Laramie continued to string together hits and with the help of another error and a sacrifice bunt from Diego Medina, the Rangers doubled up the score.

For the fourth consecutive inning, the Rangers (20-9) had a leadoff man on base and capitalized on it. Aidan Morris reached on a leadoff single and ultimately scored on a wild pitch. Chamberlain was up to the plate four batters later and smacked a ball that hugged the third base line, turning it into a two-run double and a 9-0 Laramie lead.

Cheyenne (30-7) continued to struggle at the plate.

“We’ve been a little flat so far and we’ve hit a couple balls hard at people, the biggest thing is we weren’t very good on the mound and we made some mistakes defensively behind (pitcher Garrett Oswald),” Sixers coach Tagg Lain said.

Trenton Rodriguez managed to quiet Laramie’s hot bats in the fifth inning, turning a four-pitch inning into a quick three outs. But still, Post 6 couldn’t get its offense going and only saw one more hit before the contest ended early.

“We’ve put ourselves in a pretty big hole here with only three outs to try and get out of this hole,” Lain said. “But we’re going to keep fighting and see what happens here at the end.”