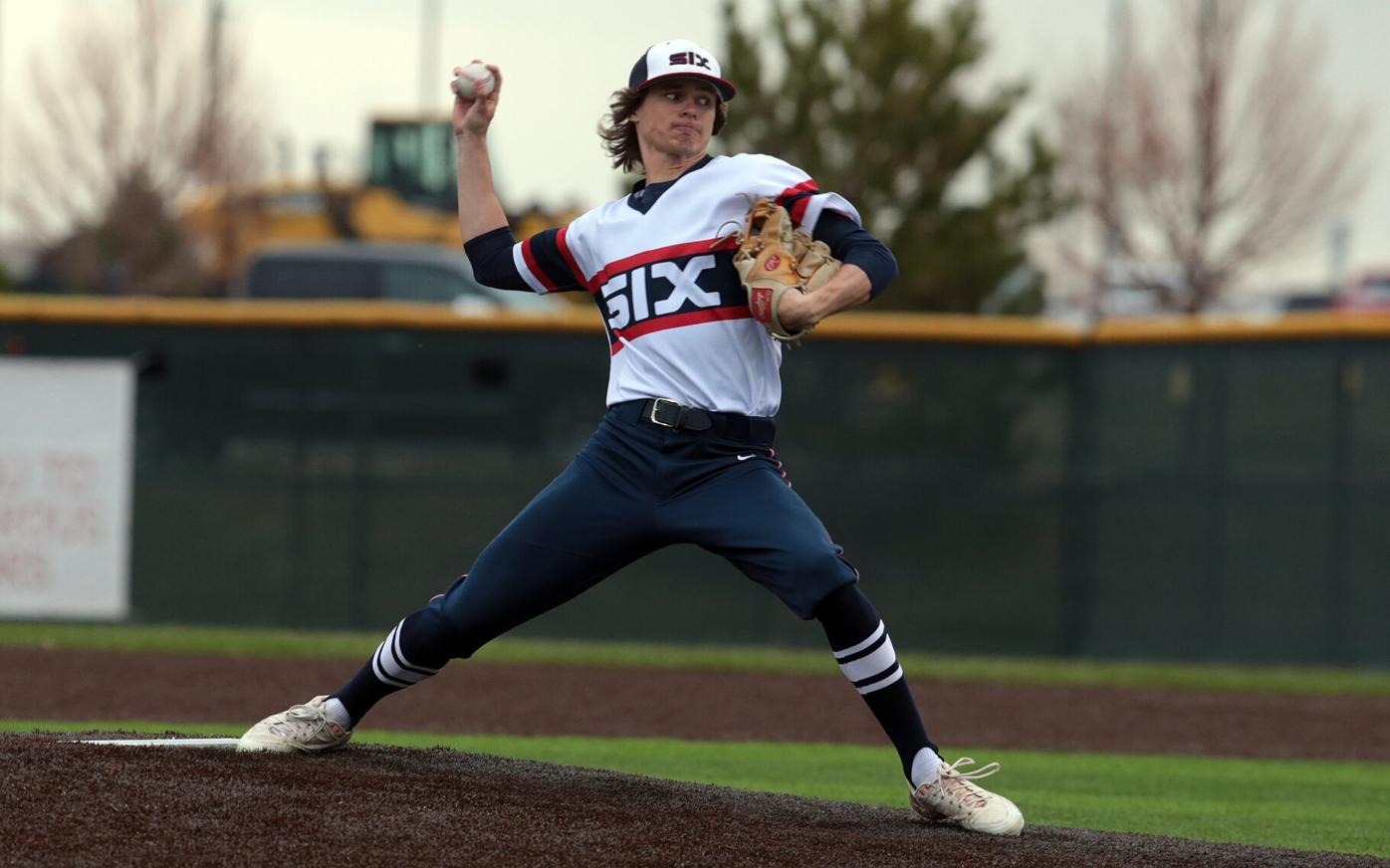 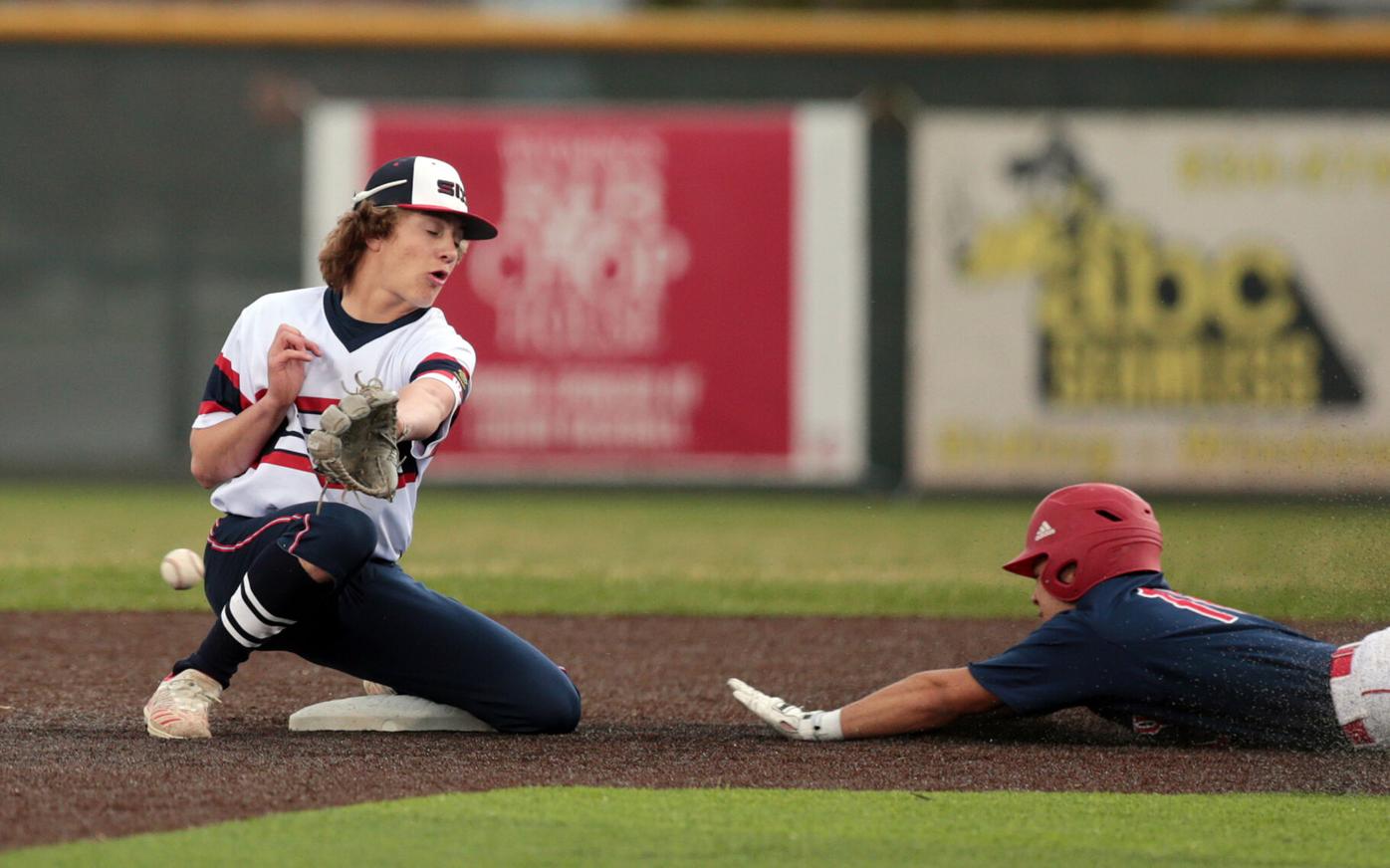 “We had several opportunities to execute with a runner at third and less than two outs, but we stranded too many guys,” Post 6 manager Ty Lain said. “Then the exact opposite was true for Rapid City. They came up with several big, two-out base hits to drive in some runs.

“We have to execute better and bear down and knuckle down with two outs and figure out how to get out of innings.”

“We didn’t do that when we had runners in scoring position. That’s the first time we haven’t been locked in, haven’t been unselfish and haven’t taken good approaches. You have to help out your team.”

Senior righty Ben Bohlmann was saddled with the loss for Post 6. However, he fanned seven hitters and allowed just four hits during his five innings of work.

It’s the second consecutive solid outing for Bohlmann, who carried a no-hitter into the sixth inning of Cheyenne’s 11-0 win April 24 at Sheridan.

“(Bohlmann’s) fastball command was as good as it has been all year, and he had a good slider,” Lain said. “He missed with an 0-2 fastball on that solo home run, and had a bit of a relaxed, let up pitch with two outs that gave up a two-out RBI single. Other than that, he was really good.

“Our bullpen got behind in too many counts, and that helped them open it up. We have to be better coming out of the pen.”

Julian Romero drew a bases loaded walk with two outs to give Cheyenne a 1-0 lead in the bottom of the second. Zack Costopoulos extended the lead to 2-0 with an RBI triple in the third. He scored on a ground out by designated hitter Hayden Swaen. Tafoya scored on a passed ball to give the Sixers a 4-0 lead after three.

Cheyenne broke the flood gates open with seven runs in the fourth.

Costopoulos and sophomore shortstop Colter McAnelly both had run-scoring doubles during that inning.

Costopoulos finished 2 for 3 with two RBIs, while Tafoya was 2 for 2 with an RBI.

The teams are scheduled to close out their three-game series at 1:30 p.m. today.

Jeremiah Johnke is the WyoSports editor. He can be reached at jjohnke@wyosports.net or 307-633-3137. Follow him on Twitter at