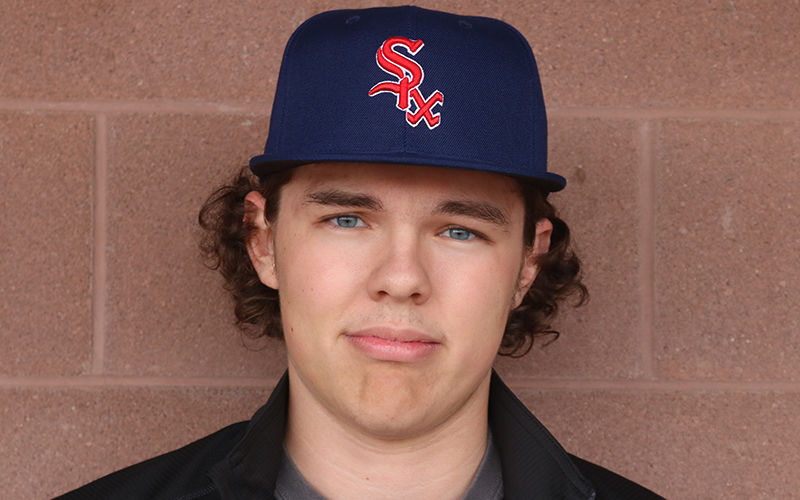 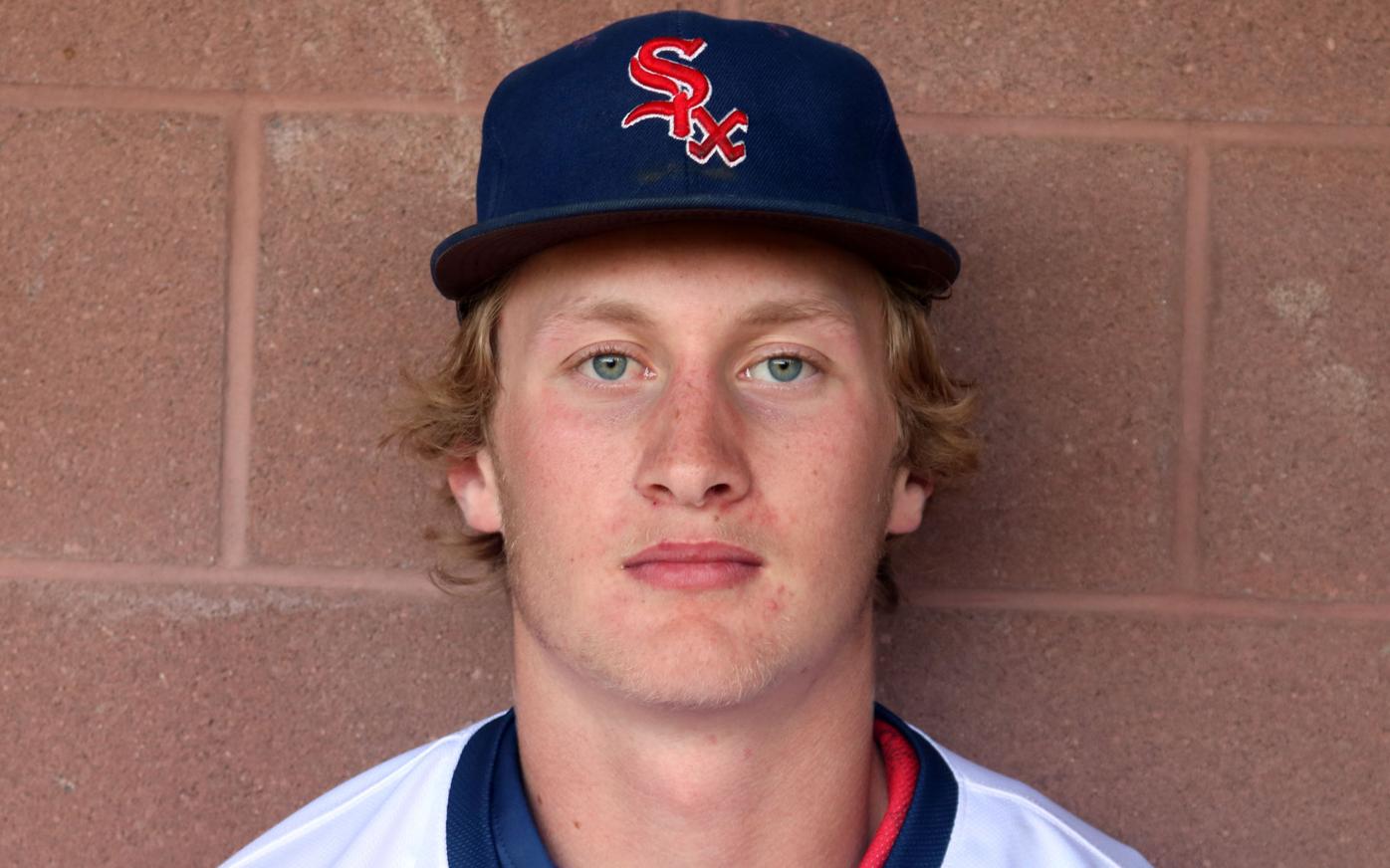 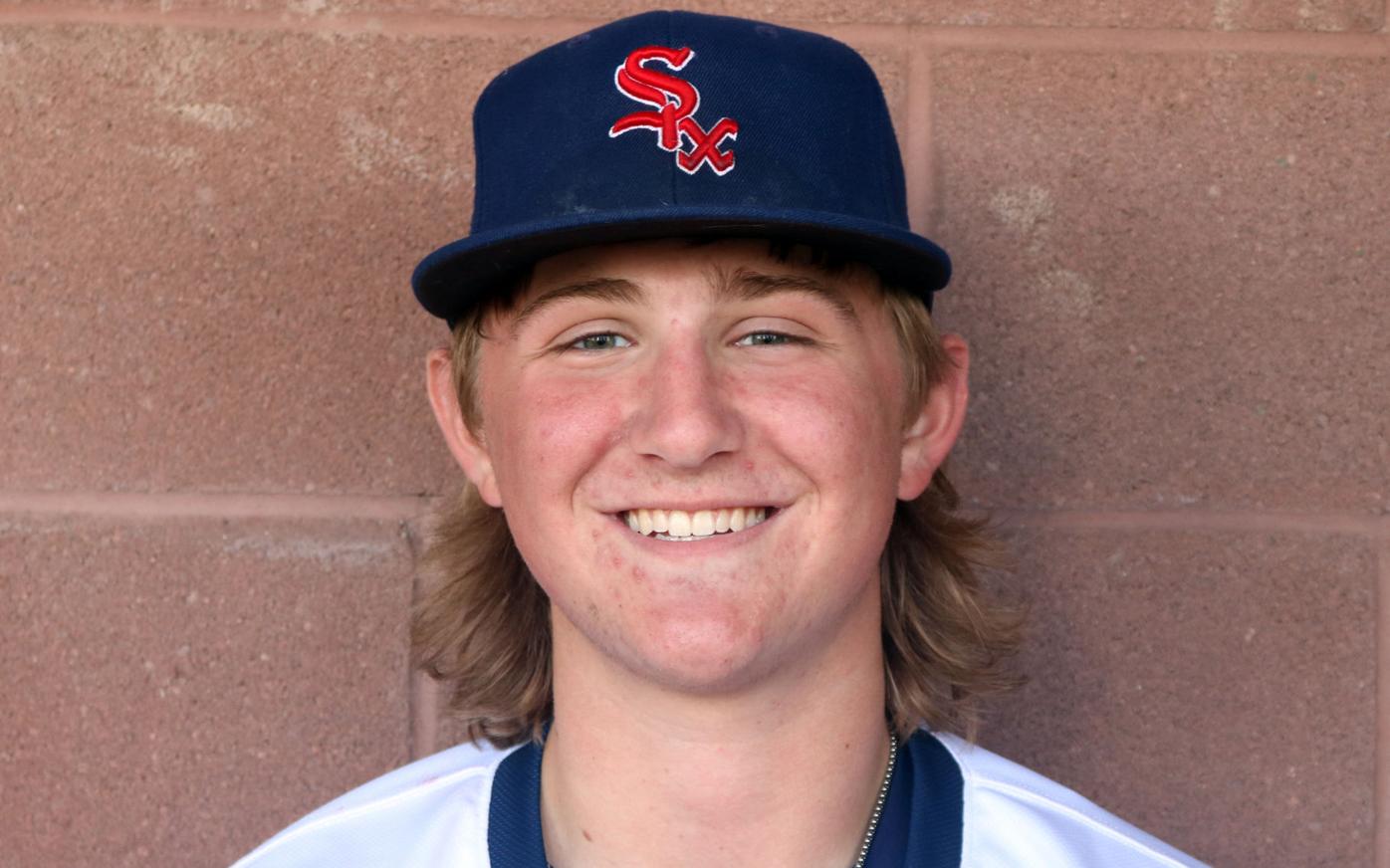 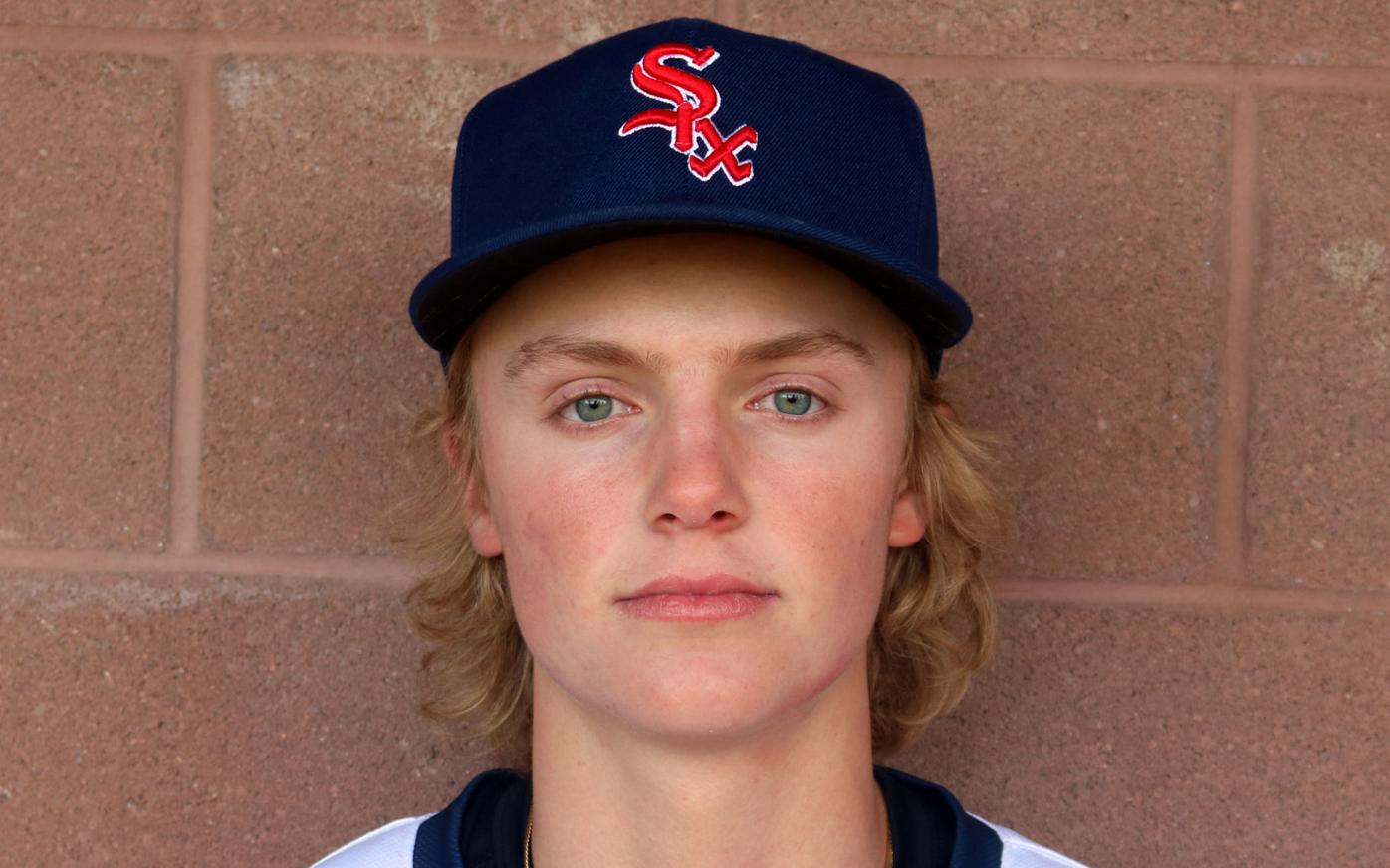 The Sixers beat Plattsmouth, Nebraska, 8-0 in its first contest and Julian Romero and Post 6 blanked Alliance, Nebraska, in a 15-0 victory that lasted three innings because of a mercy rule.

Colter McAnelly was 2 for 3 and scored three runs against Plattsmouth. Hayden Swaen and Fisher Brown each had two RBI’s.

Seven different Sixers had at least one hit and one RBI against Alliance. Keagan Bartlett was 3 for 3 at the plate, driving home four runs. Post 6 rang off six hits in the third inning.

2B: Cheyenne 2 (Costopoulos and Swaen).

2B: Cheyenne 2 (Bartlett and Costopoulos). 3B: Bartlett.