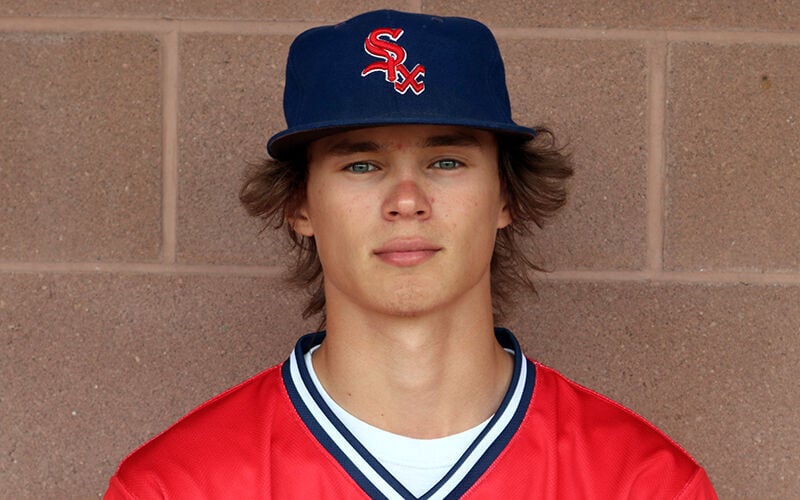 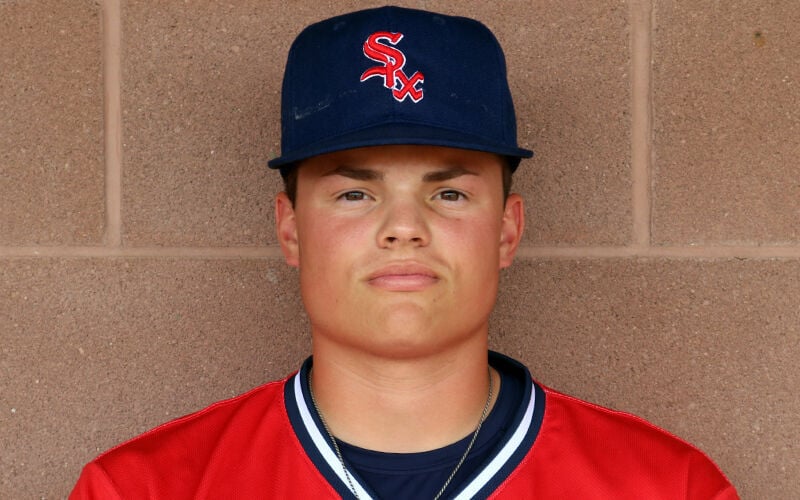 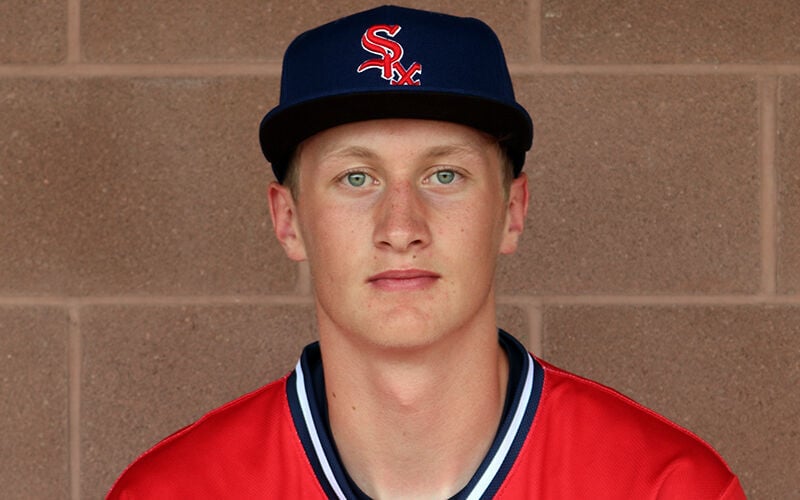 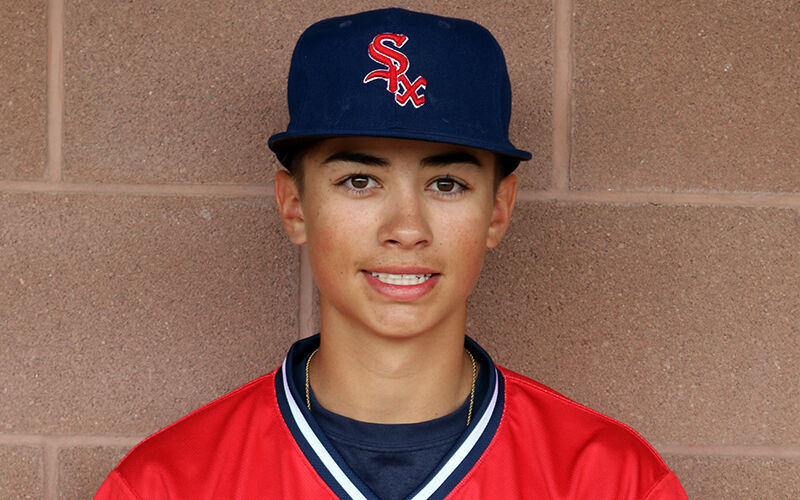 The win was the Sixers’ second of the three-game series with Rapid City.

Cheyenne (11-3) grabbed a 2-0 lead in the first inning thanks to run-scoring singles from Costopoulos and Ben Bohlmann. It added another run to the advantage in the second inning.

The Hardhats (1-2) knotted the score with three runs in the third.

Costopoulos’ second RBI single of the game put Post 6 up for good in the fourth.

Bohlmann drove home another run with a single in the sixth. He scored on a Keagan Bartlett single four pitches later for a 6-3 lead.

Bohlmann finished the game 3 for 4 with two RBIs.

Junior Julian Romero tossed four innings of relief to pick up his first win of the season. He allowed just two hits and struck out four batters during his appearance.