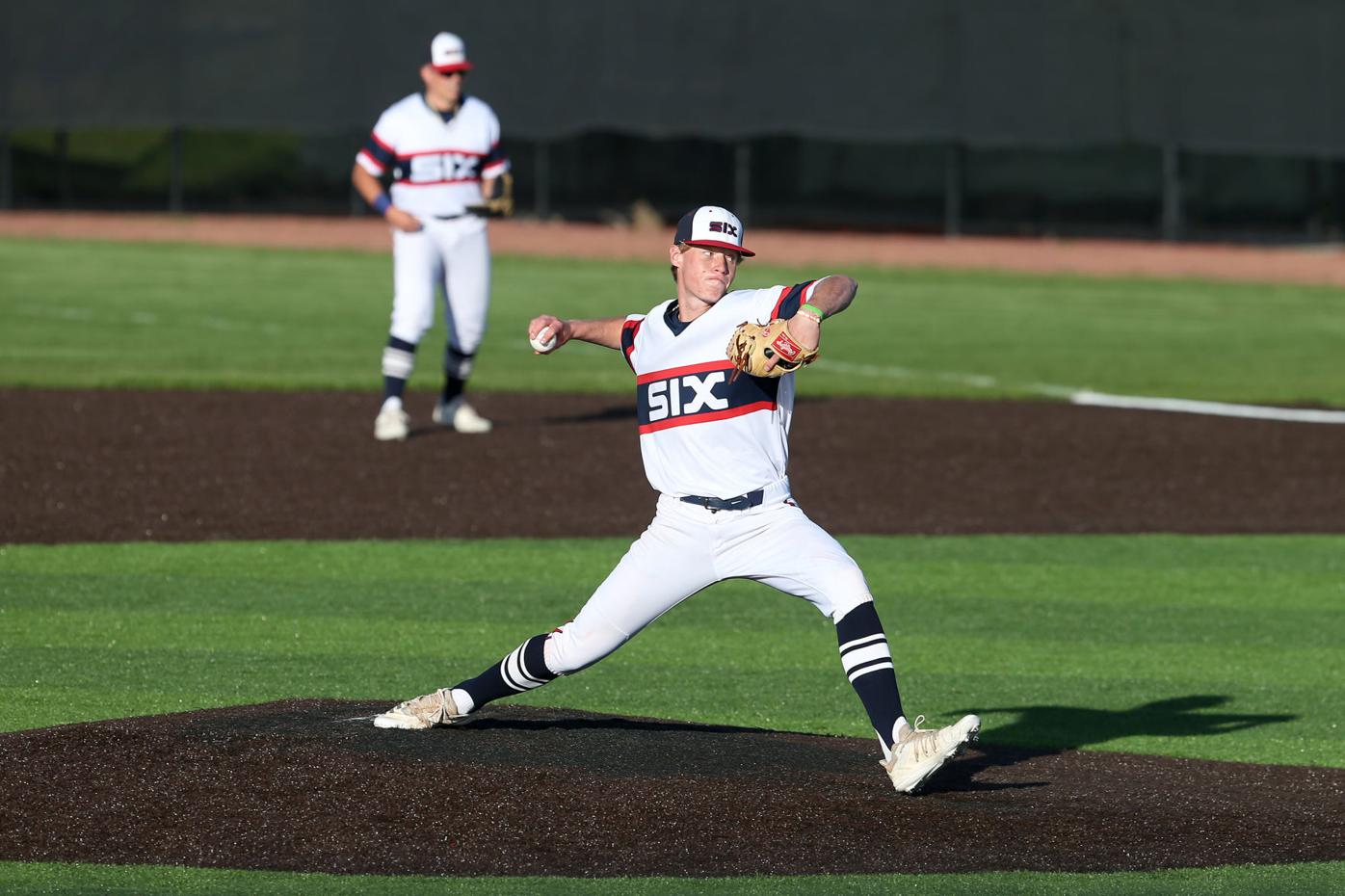 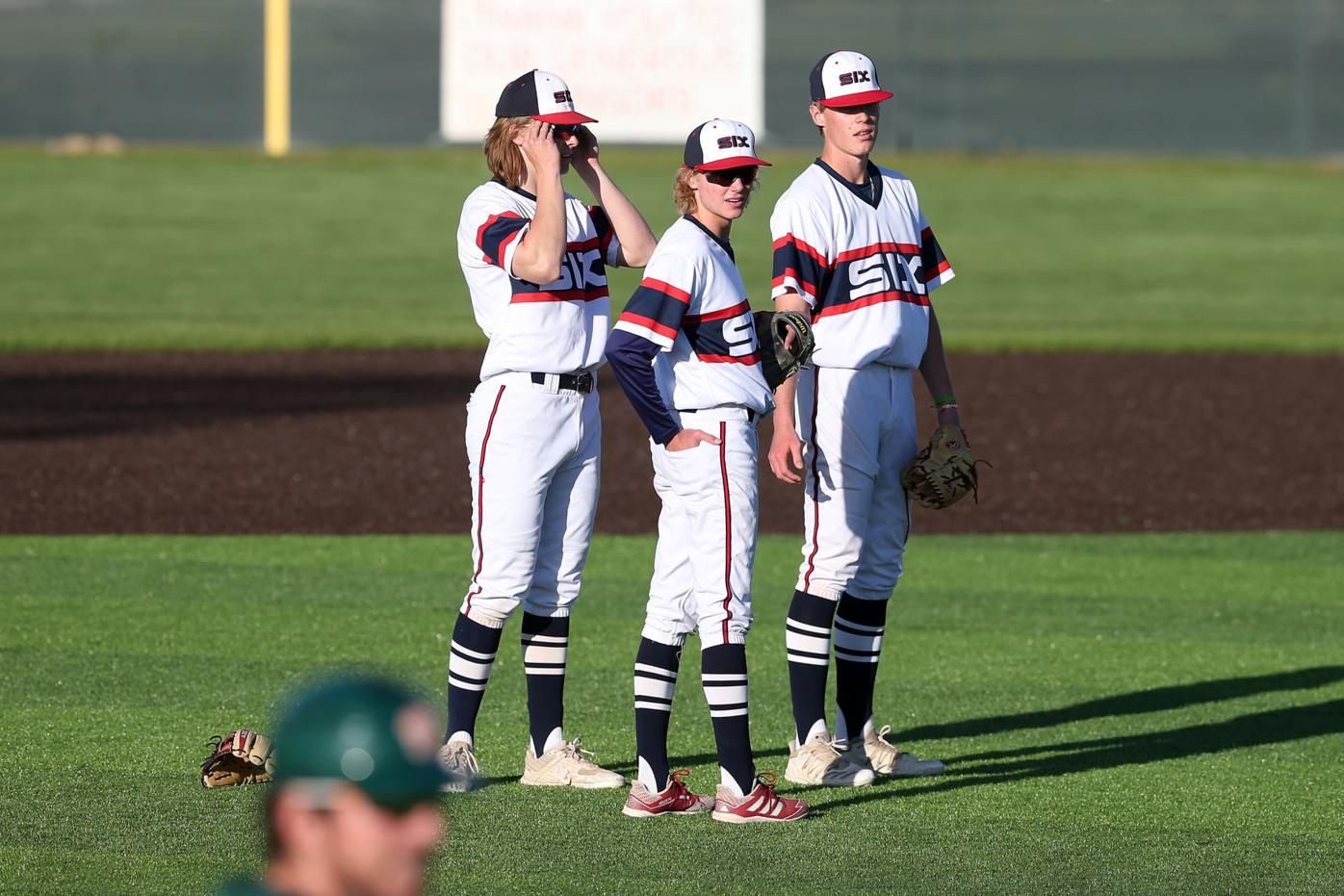 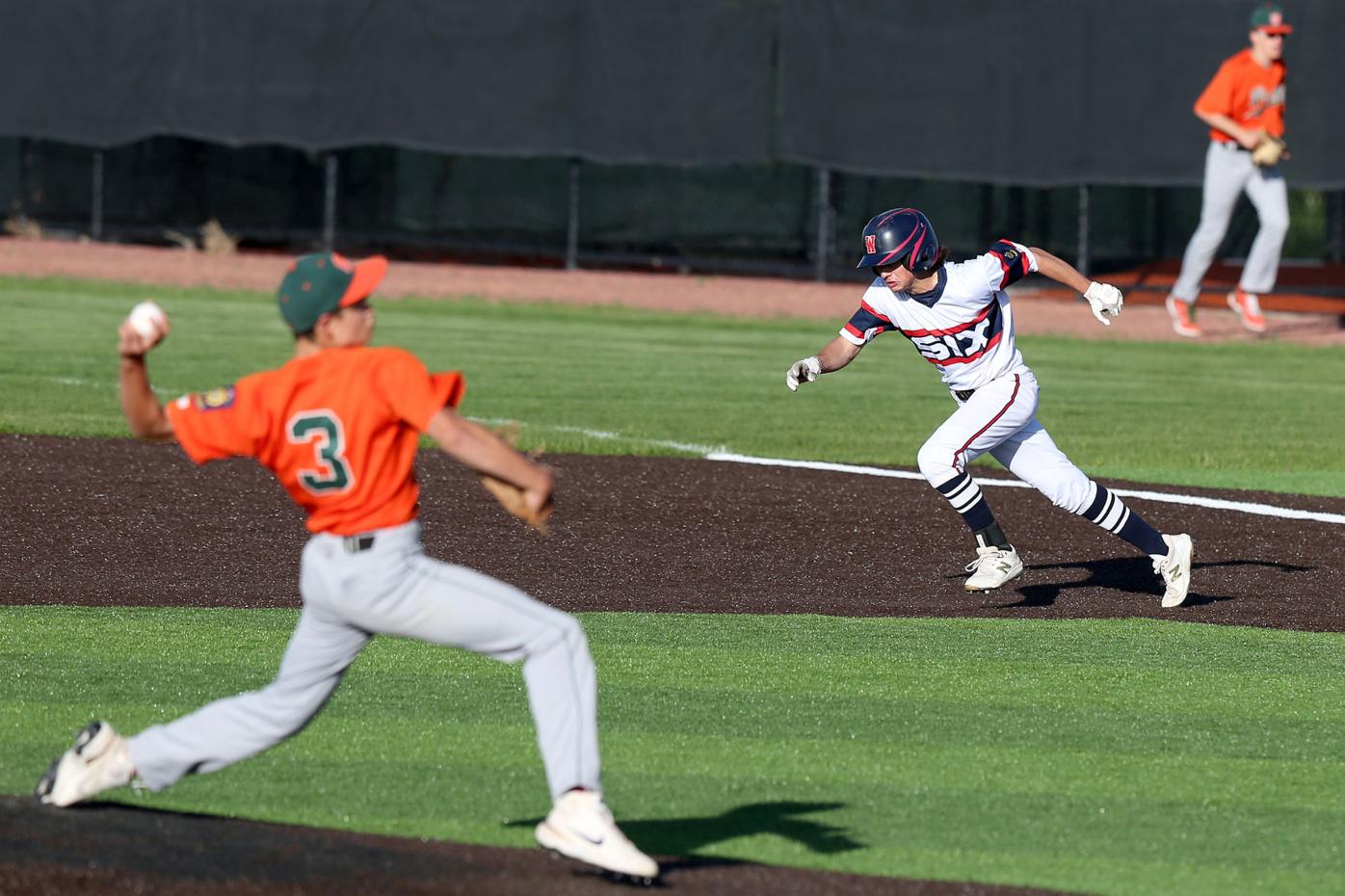 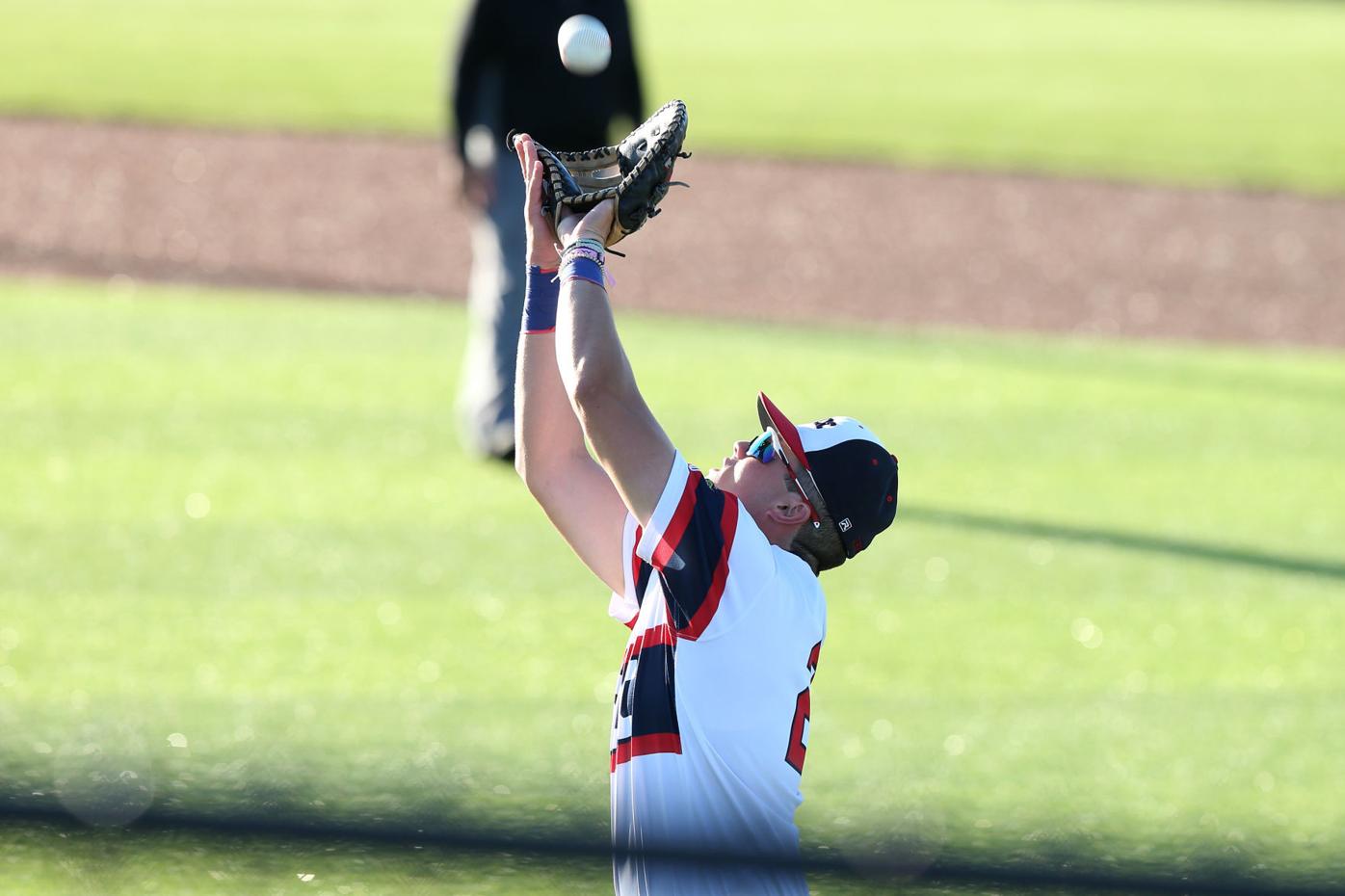 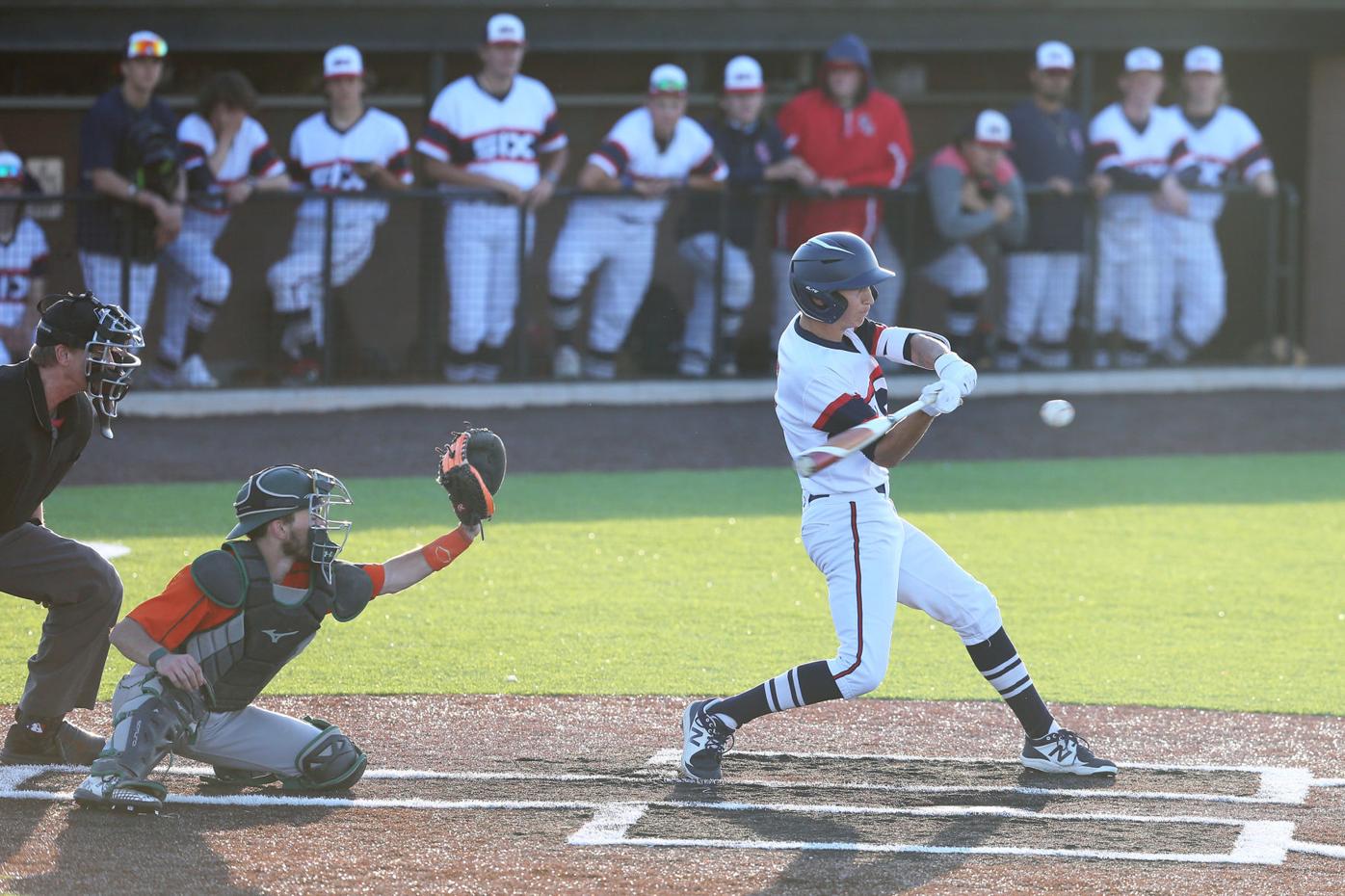 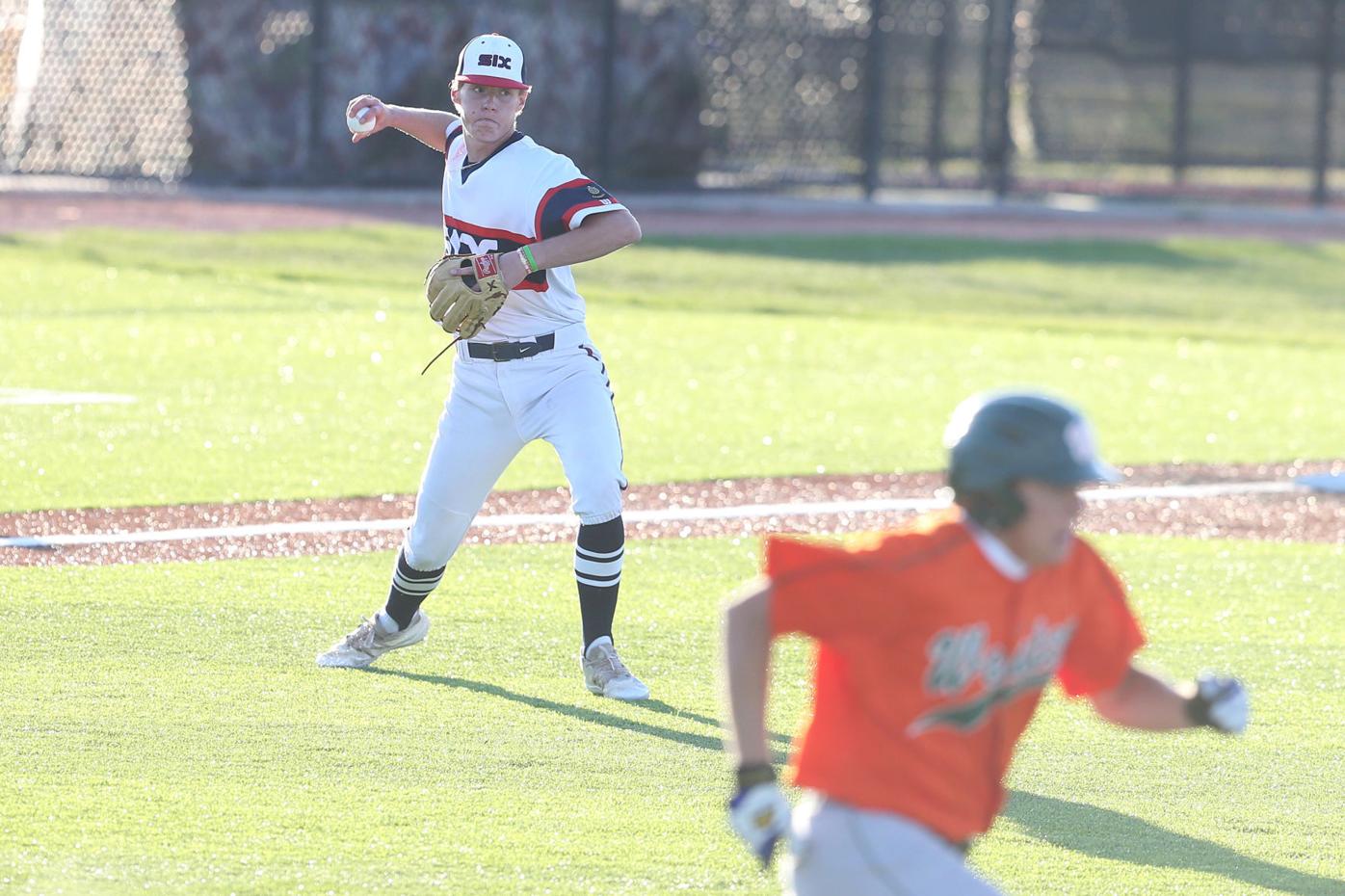 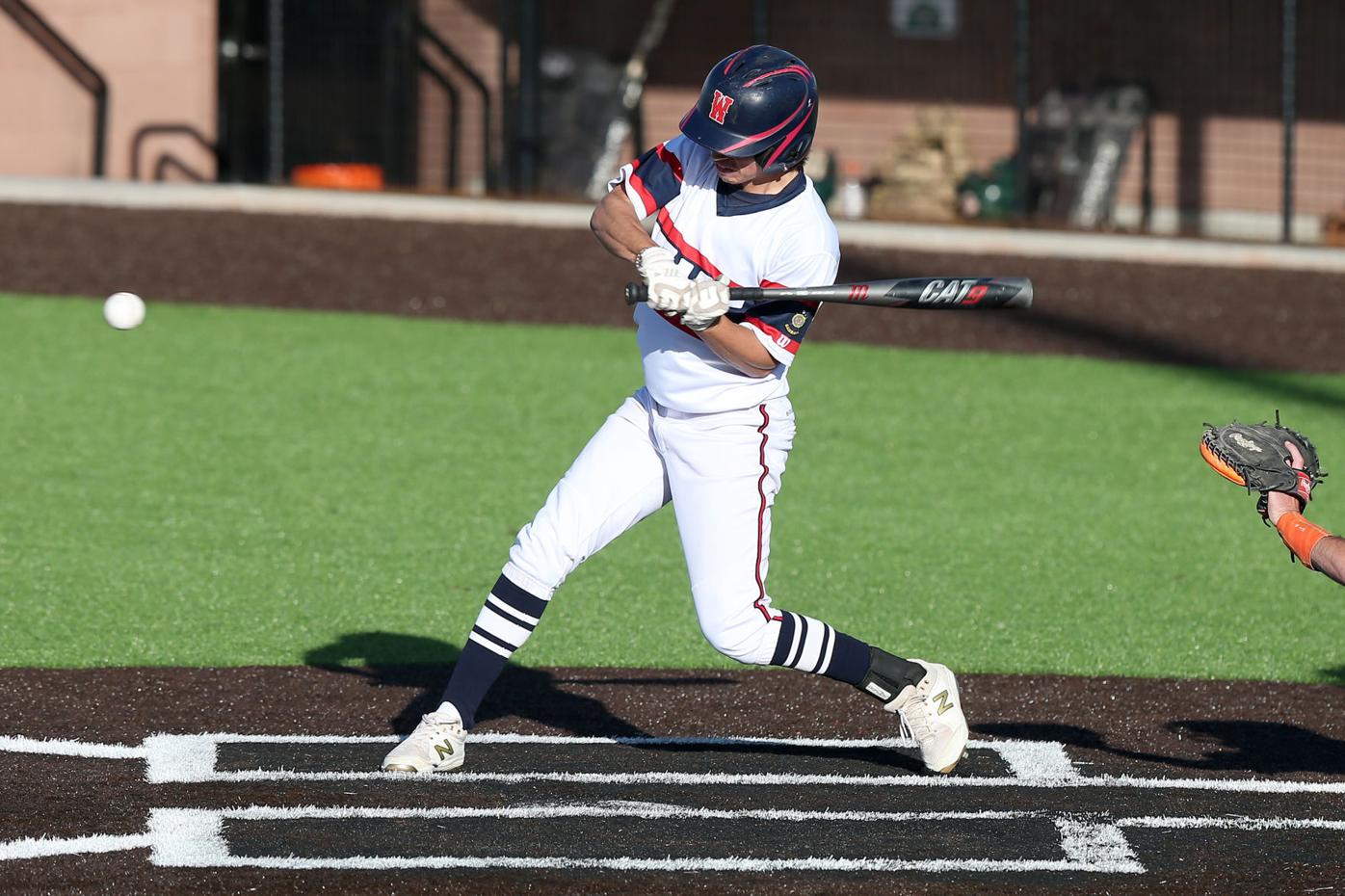 McAnelly allowed just four hits and one run over six innings while Post 6 scored a combined six runs across the fifth and the sixth innings to secure a 8-1 win over Scottsbluff, Nebraska, at Powers Field.

“We were definitely slow out of the gate,” Sixers manager Ty Lain said. “We’ve pitched so well and Colter was dominant at the beginning of the game and I think that’s a little bit of a recipe to become complacent offensively and it felt like we were a little complacent early.

“When things got tight late we put our foot on the gas a little bit, but that’s something we need to clean up, we got to be aggressive from the first pitch.”

Neither team could find any success at the plate until the Sixers put two runs on the board when Ty Lobmeyer scored on a wild pitch and Mason Tafoya grounded into a fielder’s choice to shortstop that scored Julian Romero.

The Zephyrs still struggled at the mound early on while McAnelly struck out eight batters through four innings.

“My arm felt good today,” the right-hander said. “I felt like I could throw the ball hard, get it by them. As soon as they started getting on my fastball, I was able to go to my curveball and be successful with that.”

The Zephyrs threatened to close the gap in the fifth. After Dario Rodriguez singled up the middle on the first pitch of the inning, Andin Pittmon laid down a sacrifice bunt and Rodriguez advanced to third. Jerrett Richter followed after getting on base on a fielder’s choice.

Leadoff man Porter Robinson stepped to the plate two batters later and hit a blooper to shallow left field, which scored Rodriguez and looked like it was going to score Richter before Romero threw a laser from left and put it on the money to Lobmeyer, who tagged out Richter at home to end the top half of the frame.

The Sixers blew the contest open in the bottom of the fifth. Dominic Lopez started the scoring when he stepped in to pinch hit for Bradley Feezer in the four spot. Lopez knocked one into left field, sending Tafoya home. Kelden Hastings followed by scoring Zack Costopoulos who reached on a fielders choice. Ben Bohlmann then emptied the bases with a hard hit ground ball to center field.

Lopez – who went 2 for 2 with three RBIs – carried that momentum into the sixth frame. With two outs, he hit a two-run double to right field that scored Romero and Tafoya and ice the game.

The Sixers are on a 10-game winning streak heading into the Veterans Classic in Rapid City, South Dakota, where they’ll look to continue their streak.

“We just have to ride our pitching staff,” Lain said. “Our pitchers have been fantastic one game after another, they’ve given us a great chance to win and if we can keep getting quality starts I think we’ll have a good chance to keep winning some games.

Added McAnelly, “Don’t get too high, don’t get too low, just keep our heads the same and keep doing the same stuff we’re doing.”