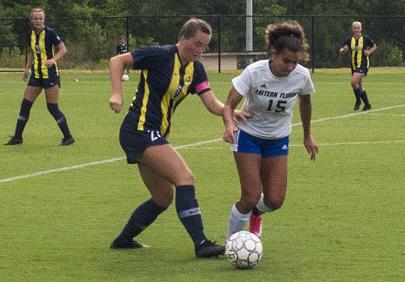 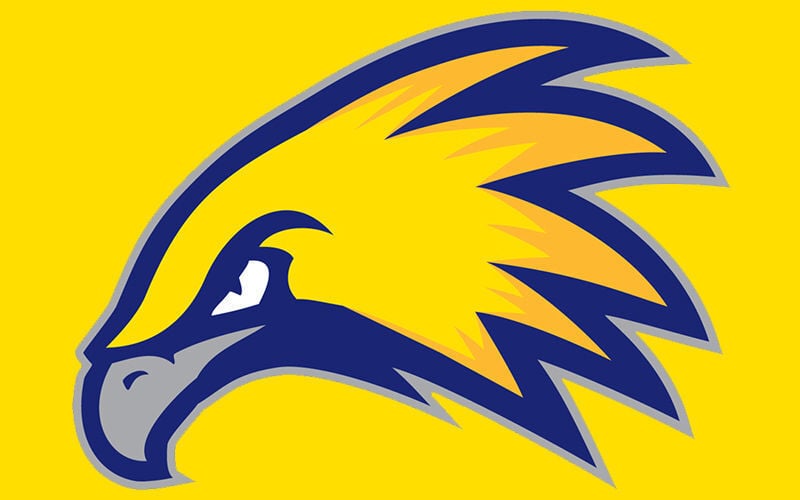 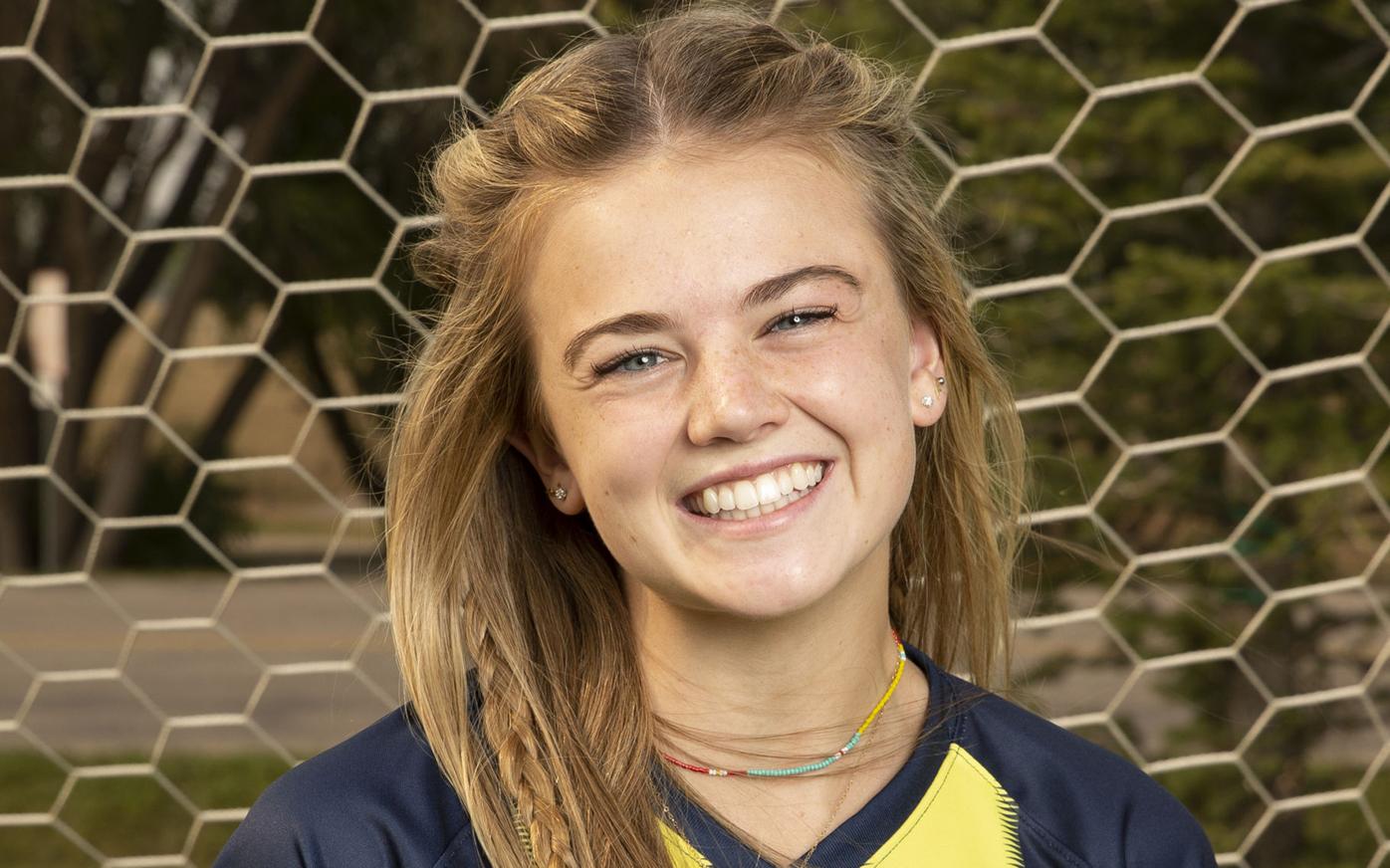 CHEYENNE – Eastern Florida State College capitalized on its scoring chances to down the Laramie County Community College women’s soccer team 4-1 during the final round of pool play at the National Junior College Athletic Association tournament Saturday in Evans, Georgia.

Eastern Florida State took a 1-0 lead in the 31st minute off a Marthe Taugbol direct kick. It pulled ahead 2-0 when a goal kick bounced off an Eagles defender at midfield. Cara Young grabbed that ball, beat a defender down the field and ripped a low shot from just outside the penalty area to the left of diving goalkeeper Caely Pickerd.

“I disagreed with how they got their first goal, and it forced us to play differently the rest of the way,” he said. “At the end of the day, they converted their chances and showed why they’re the No. 3 team in the nation.”

Sixth-seeded LCCC (14-2) cut the lead in half in the 44th. Jessica Lemmon’s corner kick from the right side found Beyoncé Robinson, who sent a shot off a crowd inside the penalty area.

“We had a defensive mindset first, and wanted to shut down their flankers and not let them serve,” Ulness said. “When they tried to cut back and go through their midfield, we were closing it down fast and keeping them from sending long balls.

“Our girls did a good job of limiting their chances, and (Pickerd) made the saves she needed to make.”

EFSC closed out the games with goals from Brazil Clark and Courtney Jade Butlion in the 62nd and 83rd minutes, respectively.

The win lifts the Titans to the semifinals, and ends LCCC’s season.

“I’ll remember all the things we asked of these girls in the classroom, in the dorms and on the field just to make sure they could play this season,” Ulness added. “It’s been a long 16 months since I first took this job, and a long nine months since we started this school year.

“We had a COVID shutdown, we sent kids home early for Christmas, and we had to test every week. Through it all, these kids never complained. They knew that’s what the needed to do if they wanted to play, so that’s what they did.”