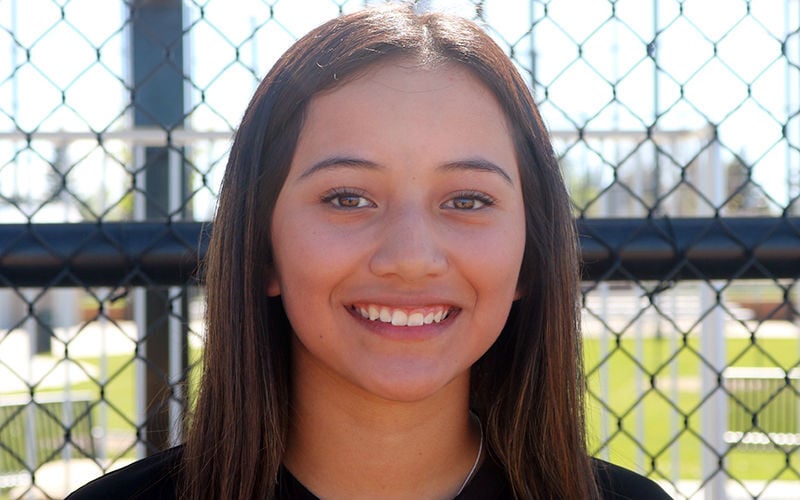 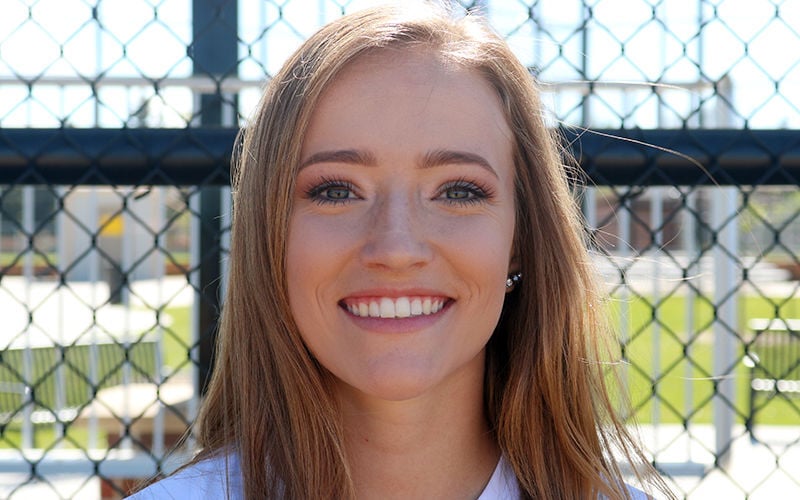 CHEYENNE – Momentum belonged to Cheyenne Extreme heading into the bottom of the sixth inning Sunday afternoon.

Junior pitcher Ariana Galicia’s three-run home run to right-center field in the top of the frame that gave Cheyenne a three-run lead. All it needed to do what get three outs to take home the title from the Extreme Weekend tournament.

The Red Hot Flames of Kearney, Nebraska, had other plans.

Four hits and four runs later, and Kearney left the Converse Softball Complex with a 7-6 victory and the tournament title.

“Our defense was pretty good throughout the game, but we just needed to string together hits and get some runs,” Galicia said. “Unfortunately, we just didn’t do that every inning. We battled, but things just didn’t work out for us.”

Galicia fell behind 0-2 before working the count full and fouling off three pitches. She turned on a pitch high and inside and ripped it over the fence to give Cheyenne a 6-3 lead.

“I was really calm when I stepped to the plate,” Galicia said. “I was smiling and having a lot of fun.”

Leslie Ramos led off the sixth with to center. She reached third on Brianne Lawver’s double. Ramos scored on an error to cut the lead to 6-4. Cabello knotted the score with a two-run double to right.

Morgan Hein singled off the third base bag to score Cabello for the 7-6 win.

As much as the Red Hots’ two-run fourth and four-run sixth hurt Extreme (14-6), it didn’t do itself any favors on the base paths. Jade Reinhardt was thrown out at third base trying to take an extra base in the second inning. Brittney Lopez was thrown out at second after singling to right field.

“I’m sure we cost ourselves a couple runs on those running errors,” Galicia said. “When you have the chance to make plays and score runs, and don’t do it, a good team like that is going to make you pay for it.”

Cheyenne advanced to the title game be beating the Lakewood (Colorado) Wildcats in the quarterfinals. It led 3-2 before scoring 10 runs in the sixth inning. Boltz and Brogan Allen both had home runs. Allen also had a double, as did Kaylee Wilson.

Janey Adair went the distance in the pitcher’s circle, striking out seven.

“Being at home gave us a little swag in our step, and really helped us hit well the entire tournament,” Boltz said. “We were seeing it pretty good out of the hands. We typically don’t get as many opportunities to play at home, so we’ve really been enjoying this.”

Cheyenne hosts the Gering (Nebraska) Logoz in a doubleheader starting at 5 p.m. Tuesday at the Converse Softball Complex.