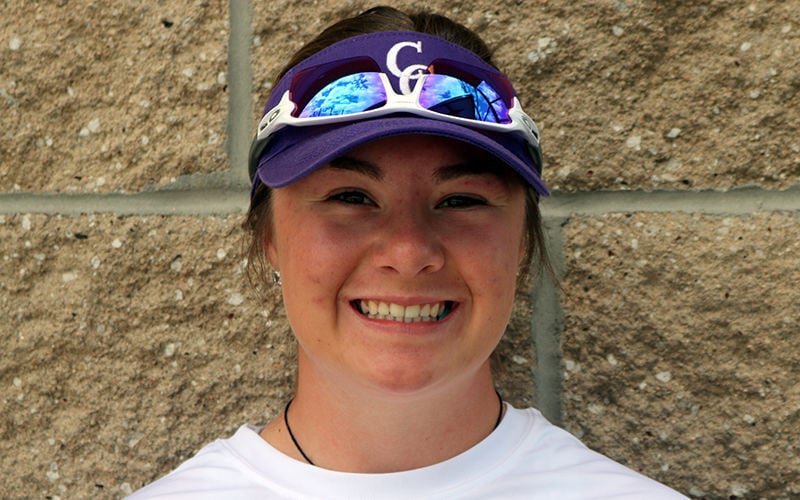 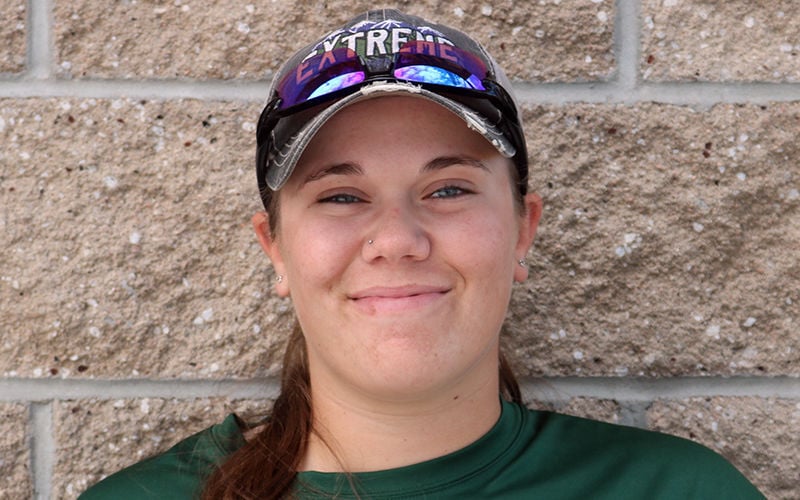 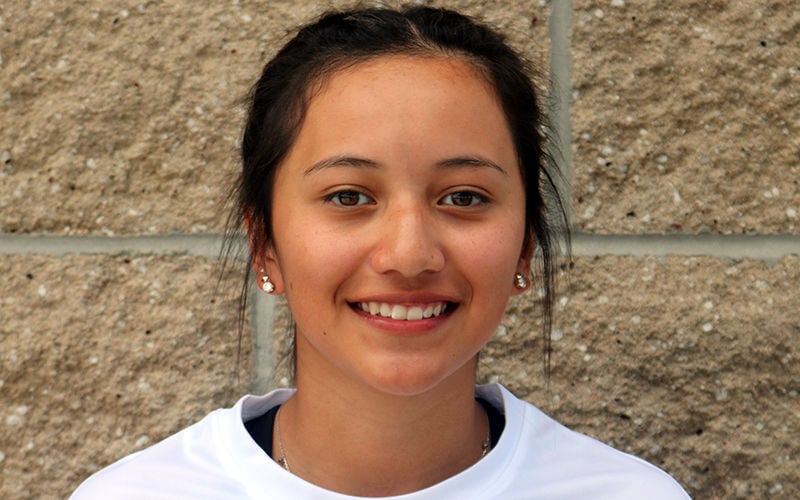 Cheyenne fell to Triple Crown Colorado 4-0 before beating the Lakewood (Colorado) Wildcats 10-2. Extreme (21-10-1) was 4-2 in pool play, and finished third in its pool. Cheyenne faces Batbusters-Lambardia at 2 p.m. today, and the Majestix Flash at 4 p.m.

Against Triple Crown, Extreme were held to three hits. Kaylee Wilson and Jade Reinhardt both hit doubles. Ariana Galicia picked up the loss in the pitcher’s circle. She fanned eight and allowed six hits, but just one earned run.

Two of Wilson’s three hits against the Wildcats were doubles. She also drove home two runs on one of those two-baggers. Reinhardt was 2 for 3 with a double and four RBIs.

Galicia was 2 for 3 with a double, while Trista Stehwien had a double and three RBIs.

Kenzie Boltz’s only hit was a triple to lead off the third inning.