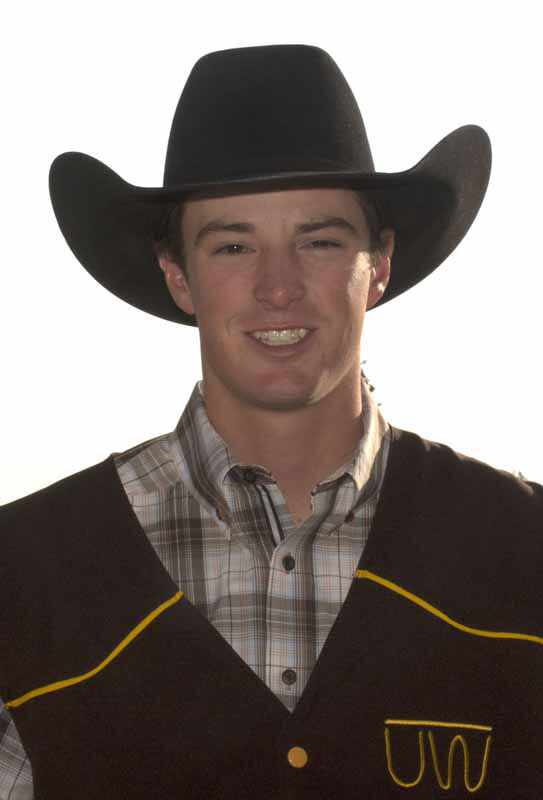 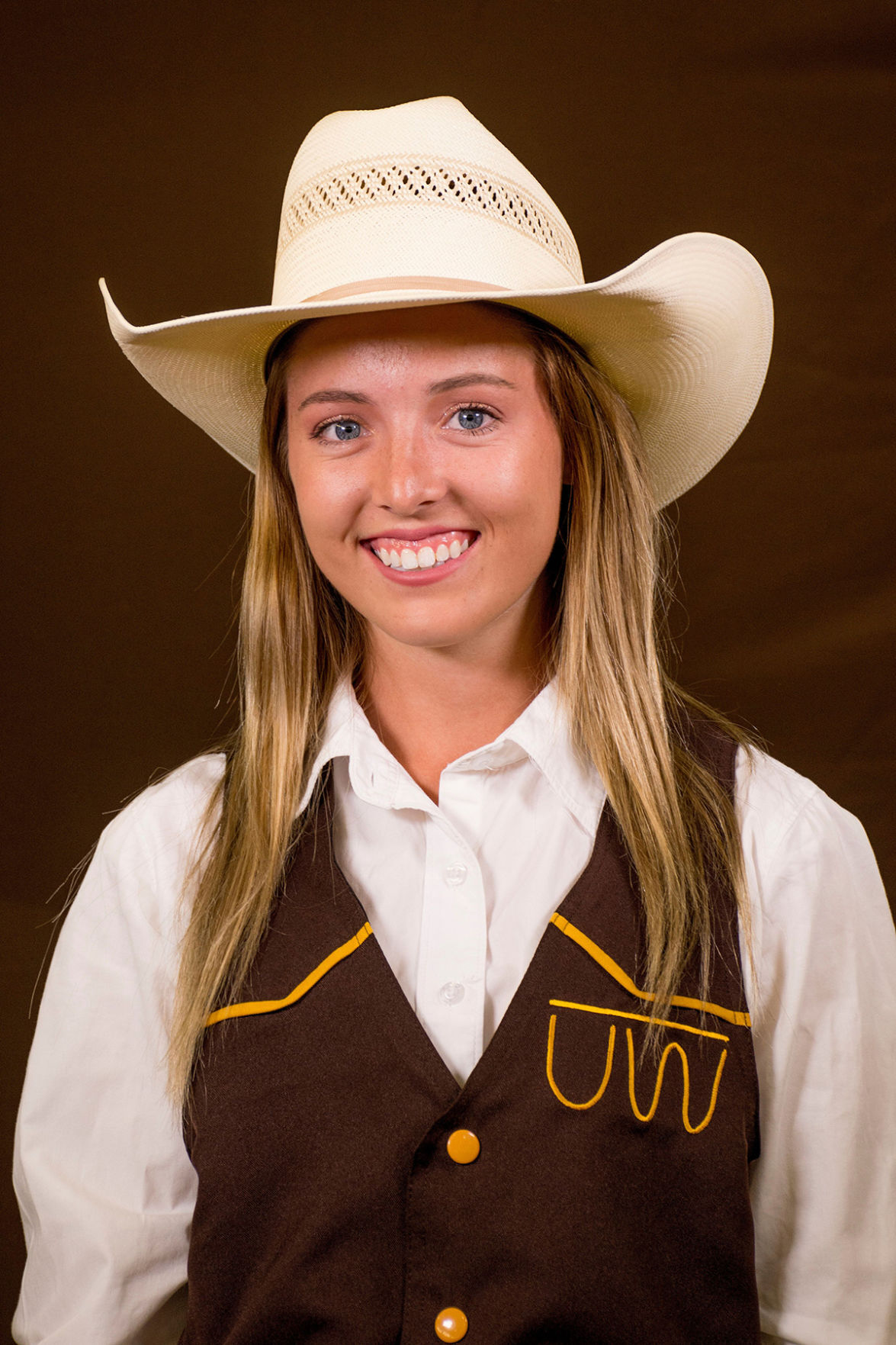 The Cowboys won their third straight title as the spring schedule continued with three rodeos in two weeks. The Cowgirls rebounded from a low-scoring performance from the week before to complete the UW sweep in Torrington.

The Cowboys widened their overall CRMR lead after the seventh of 10 rodeos this season, with a more than 200-point victory over runner-up Casper College at the EWC competition. UW scored 740 points, while Casper College was second with 530 points.

The UW men now have 5,128.5 points in the standings, and second-place Gillette College has 3,702. With the top two teams in the region securing automatic bids to June’s College National Finals Rodeo in Casper, the host T-Birds are in third place in the CRMR with 3,128.5.

The Cowgirls edged Chadron State College (CSC) for the team title at the EWC event, scoring 340.3 points, while the Eagles accumulated 325. The UW women lead the regional standings with 2,379.59, while the CSC squad stayed in the runner-up position with 1,485.84, making it a two-team race in the region.

“The UW rodeo program’s success over the past two weekends is a reflection of the commitment, dedication and work ethic of all 54 student-athletes in the program,” UW coach Beau Clark said. “Our student-athletes are an impressive group of young people who are driven to achieve their goals. Right now, our team is doing a great job in the classroom, supporting each other and winning at the rodeos.”

A trio of Cowboys won individual events at the EWC rodeo:

— Jase Staudt won tie-down roping after winning the short go and the average. He also placed second in team roping with partner JC Flake, of Gillette College, after recording the best time in the short go to maintain their overall regional lead. Staudt led the team with 240 points and won the rodeo’s all-around title.

— Seth Peterson, the regional steer wrestling leader, had two solid rounds to take the average. He added more team points by finishing sixth in the tie-down average. He scored 170 points for the weekend.

Garrett Uptain remained steady in saddle bronc, placing in both rounds to split second in the average. Uptain, the regional leader in the event, added 140 points to the team total. Adding 25 points by placing sixth in the steer wrestling average was Chadron Coffield. He added five more points in tie-down roping but did not place in the average.

The Cowboys are dominating the CRMR’s all-around competition, with the title going to a competitor who has scored at least 200 points in two or more individual events. Peterson, the regional leader, leads four Cowboys in the top five. Running third through fifth, respectively, are Uptain, Staudt and Coffield.

A new competitor was added to the women’s four-member points team for the first time this season at the EWC rodeo.

Karson Bradley proved why she is the region’s top barrel racer. With two solid runs, Bradley placed second in the average to score 140 team points in her first outing for the points team.

Jacey Thompson continued to hold on to third place in the overall CRMR individual goat tying standings when she split first place with Laramie County Community College’s Caydee Johnson. After splitting fourth in the long go, Thompson had the best time in the short go to lead the Cowgirls with 150 team points.

Kelsey Lensegrav added 53.33 points in barrel racing and breakaway roping, but she did not place in the average in either event.

The CRMR is taking a two-week break, with the next event scheduled for April 16-18 at the Ropin’ and Riggin’ Days Rodeo hosted by Casper College.

“It is a fun group to be around, and I am looking forward to the next couple of weeks of practice before we go to Casper College’s rodeo,” Clark said.